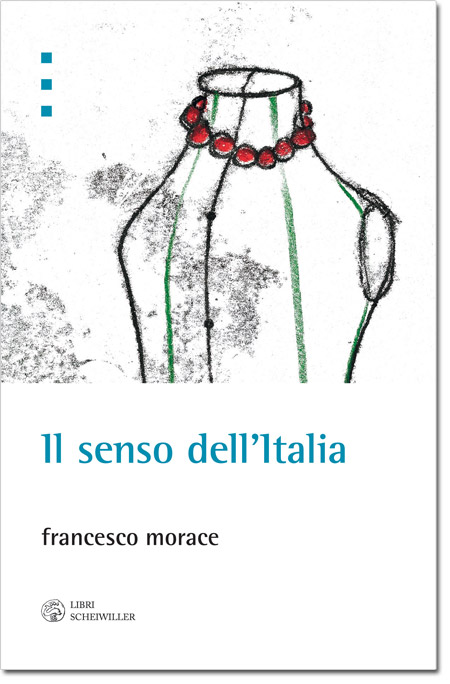 With the book “Il Senso dell’Italia”, Francesco Morace launches an argument that will stimulate discussion, proposing Italy as a global protagonist if only it would want and know how to value its own extraordinary talent for producing daily happiness. According to the author in this mission Italy’s ‘aesthetic genius’ has to, acquire the leading role that till today has been missing, favouring a cultural and productive model that has known how to create The sense of Italy, through the centuries, from the Renaissance and till the present.

The book discusses how the most extraordinary roots of the Italian identity can be represented by the Renaissance: and therefore not by a ‘accidental event’ but by an entire phase of history within which, even if Italy as a nation did still not exist, all the elements and values converge that were to then become part of the Italian genetic code and to produce quality of life. During the Renaissance, always in Italy, talent was seen as an exclusively individual and not a hereditary quality. In fact it was the Renaissance artists to be the first to put into discussion the theme of heredity giving value to personal talent.

From the Renaissance to today, it is evident how the “3 F” that have characterised the quality of life in recent years (Fashion, Furniture and Food) are also the three sectors in which Italy and the Italians are unrivalled, founding the basis of Made in Italy as a second Renaissance.

In launching the challenge of the Third Renaissance, Morace proposes the need to identify cultural alternatives to the models of development of large scale industry and the advanced industrial realities overall, not only for the benefit of the market but also and above all for a development that is as healthy and effective than the same managerial reality.
The new model launched by the author is linked to the sense of Italy and the regeneration of its values that, while also demanding an ability for investigation – and not only creativity – that is deeper and more organised, is able to propose authentic “points of excellent experience”, within which Italian Aesthetics acquire a new central role, so re-launching the nations influence on the pioneering global scenario.