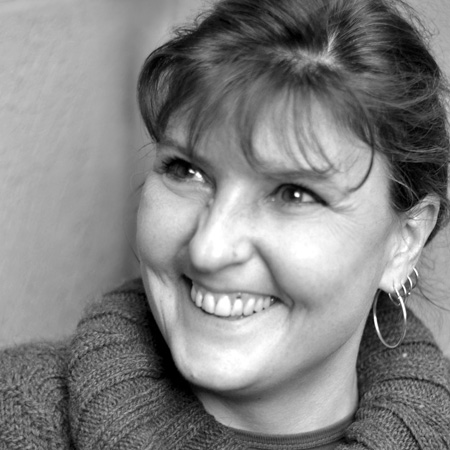 Sara Ricciardi, graphic and creative, has worked at Sottsass Associati and Gregotti Associati International in Milan. She has collaborated with Future Concept Lab since 1995 managing the corporate image, visual design projects, publishing projects both traditional and digital, interactive presentations, the creation of CD-ROMs, posters, brochures and creating the first version of the website. Between 2002 and 2017, she has mainly engaged in the creative realization of the Future Vision Workshops in all its visual aspects and in 2018 of its communication. Since 2014, she has been in charge of the coordinated image of the graphics and set-ups of the Festival della Crescita. [www.sararicciardi.it]