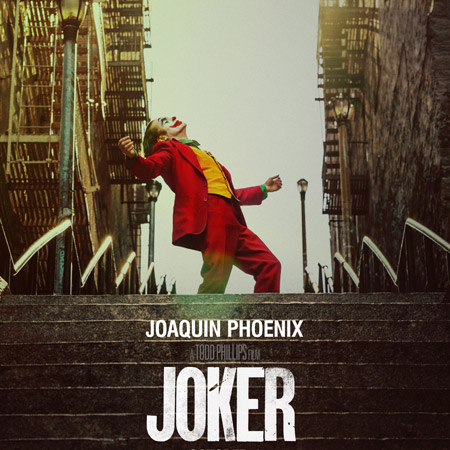 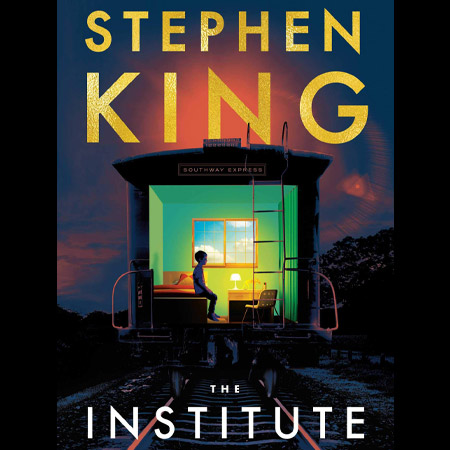 The Institute book by Stephen King 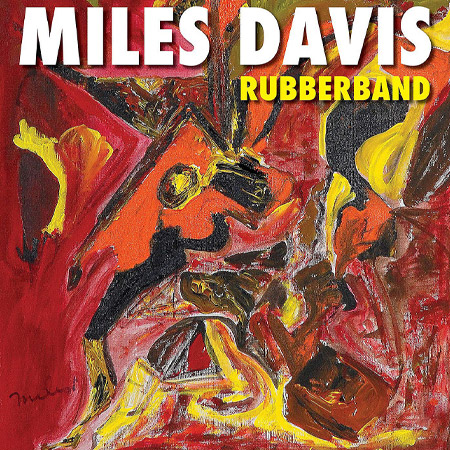 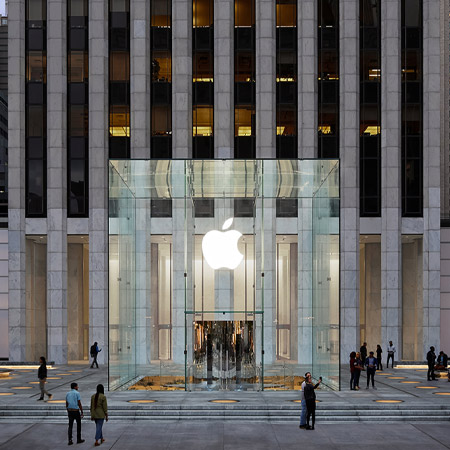 The cube is back – Apple – New York 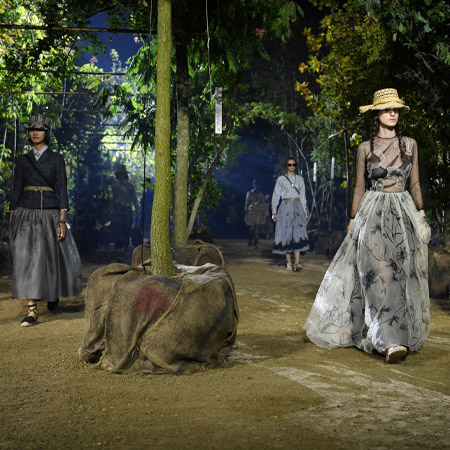 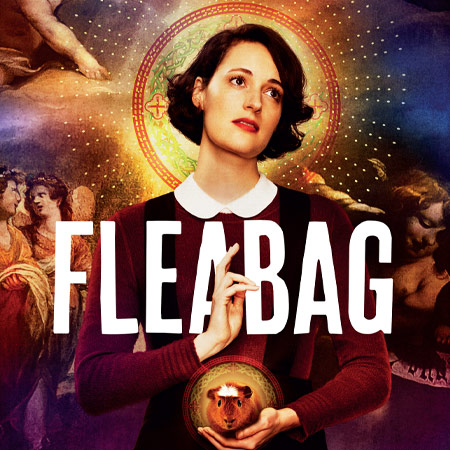 Fleabag TV series– Emmy Awards 2019 – Los Angeles
The TV series Fleabag, like the nickname of its protagonist, won six Comedy awards at the Emmy Awards 2019, including the best show of the category. The series, written and performed by British actress Phoebe Waller-Bridge, is taken from a theatrical monologue (a small cult phenomenon) written and performed by the same 33ene actress. Fleabag is 30 years old and lives in London (where he manages a coffee shop) and presents herself in a direct, bewildered and irreverent way, commenting on everyday facts and thoughts, looking directly into the camera and talking to viewers: politically incorrect, but very lightly, intelligently and self-mockery. The series lives on the shoulders of her screenwriter, protagonist and producer Phoebe Waller-Bridge, for many the most talented woman author of the serial scene of the moment and who with her writing is changing the way of representing the woman on the screen, out of stereotypes. 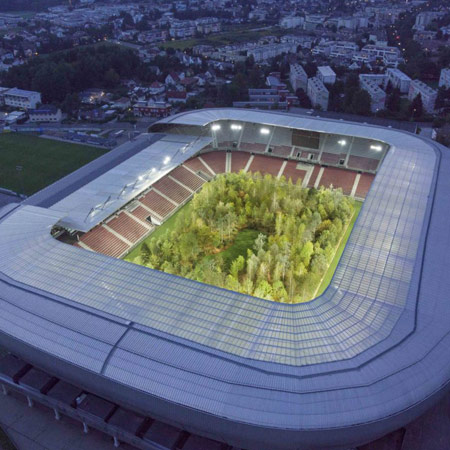 FOR FOREST installation by Klaus Littmann – Klagenfurt – Austria
FOR FOREST – The Unending Attraction of Nature is a temporary art installation by Klaus Littmann that transformed Klagenfurt’s Wörthersee football stadium into Austria’s largest public art installation. Inspired by the homonymous design by Austrian artist and architect Max Peintner, with FOR FOREST the Swiss artist intends to solicit a reflection on our perception of nature and to emphasize the future of the natural habitat, at the risk of ever increasing constriction within restricted and regimented spaces. Under the supervision of Enea Landscape Architecture about 300 tall trees and bushes were selected to simulate a central European forest. The forest will be replanted in a public space in the immediate vicinity on a 1: 1 scale. 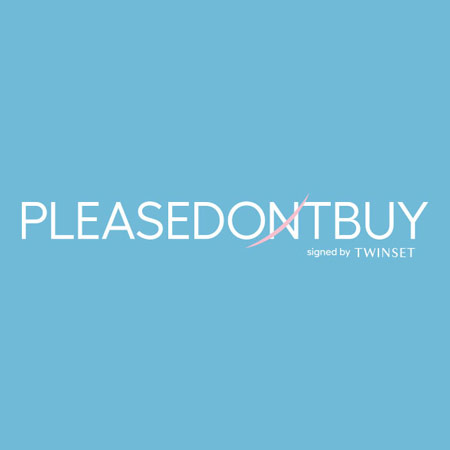 Pleasdontbuy signed by Twinset – Italy
During the Milano Fashion Week, the initiative Pleasedontbuy signed by Twinset was launched. Pleasedontbuy is a new collection entirely dedicated to rental service: it will be possible to rent a dress without necessarily buying it. Twinset aims to retain customers through an increasingly widespread use of products in the services sector, but tout court appeal to younger consumers. The advantage will consist, in fact, in the greater accessibility to the garments for the decrease of the price through the rental. With Pleasedontbuy Twinset will propose a 100% made in Italy mono-brand collection available online and accompanied by ad hoc corners in some stores: initially Milan, Rome, Florence, Orio al Serio, Bari and Verona. “When I created Pleasedontbuy, my goal was also to stimulate the company to speak a more contemporary language and closer to the new generations,” explained Alessandro Varisco, CEO of Twinset. 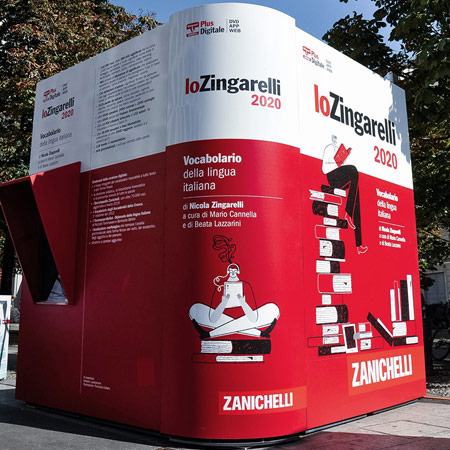 AreaZ project by Zanichelli
Zanichelli’s project AreaZ is on tour, starting from Milan: the historic publisher of vocabularies of the Italian language has created an “unlimited lexicon area” where to give visibility to #paroledasalvare (words to be saved). In Largo La Foppa, (and later also in Turin, Bologna, Florence, Bari and Palermo), a huge open vocabulary allow you to discover the 3.126 words that are less and less present in the written and oral use and in the media, and taking care of it. On the back cover, a touchscreen monitor displays them in rotation, allows you to choose one and post it, with its meaning, on your Facebook and Instagram accounts directly from the vocabulary screen. If you prefer, there are also postcards: each with a word and its meaning, to be sent to whomever you want. 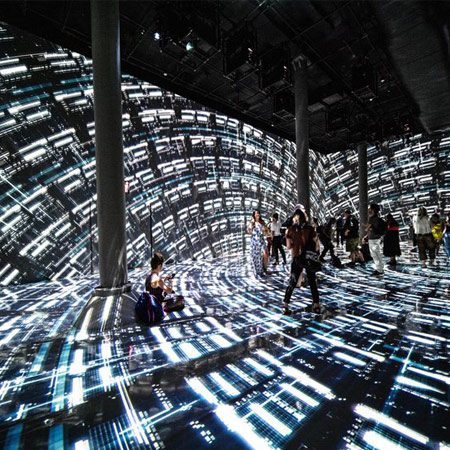 Machine Hallucination by Refik Anadol – Artechouse – New York
Machine Hallucination, Refik Anadol’s first large-scale installation in New York City is a mixed reality experiment deploying machine learning algorithms on a dataset of over 300 million images—representing a wide-ranging selection of architectural styles and movements—to reveal the hidden connections between these moments in architectural history. As the machine generates a data universe of architectural hallucinations in 1025 dimensions, we can begin to intuitively understand the ways that memory can be spatially experienced and the power of machine intelligence to both simultaneously access and augment our human senses. By embedding photography with machine intelligence, a new latent cinematic experience is born, one that narrates the fluid consciousness of a city and displays cultural information in a way that allows us to realize the complex fabric that unfolds our present realities. 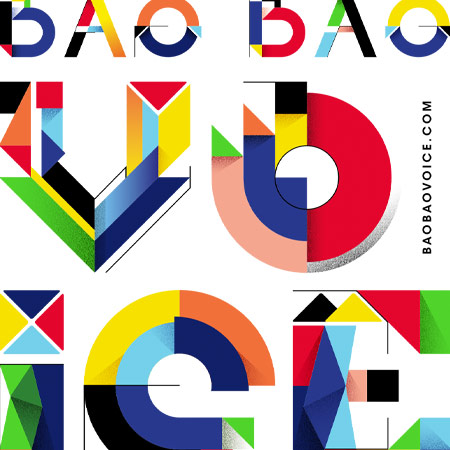 Bao Bao Voice by Issey Miyake – London
During the London Design Festival an event took place, focused on the Japanese designer’s iconic Bao Bao bag, made up of rigid triangles that allow it to take infinite three-dimensional shapes. Bao Bao Voice is a large multi-sensorial and interactive installation, which allows people to explore the product and all its sensorial potential: from the shapes, textures and structures it is possible to produce sounds and melodies like a musical instrument. Playing with the bags you create your own music piece and watch a video projection that reacts simultaneously. A huge rainbow, made up of more than 100 Bao Bao bags, and a popup shop selling them, complete the installation. 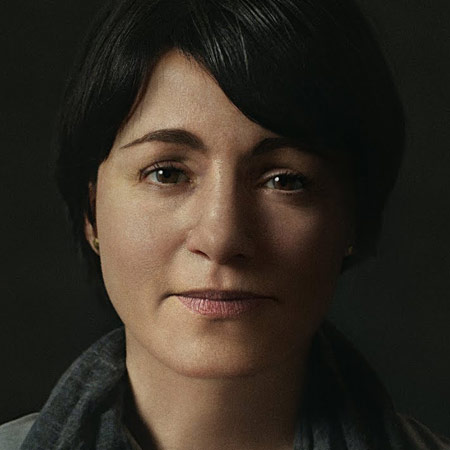 I am hunger in America campaign by Leo Burnett for Feeding America – United States
A PSA in the United States uses artificial intelligence to create a composite “portrait of hunger” based on photos of 1.000 Americans who can’t afford to stay fed. The visage aims to challenge people’s perception of hunger as a problem faced only by those living on the streets. US-based relief group Feeding America worked with creative agency Leo Burnett to create the campaign, which is called I am hunger in America. The campaign also includes some short movies of real stories of food insecurity. 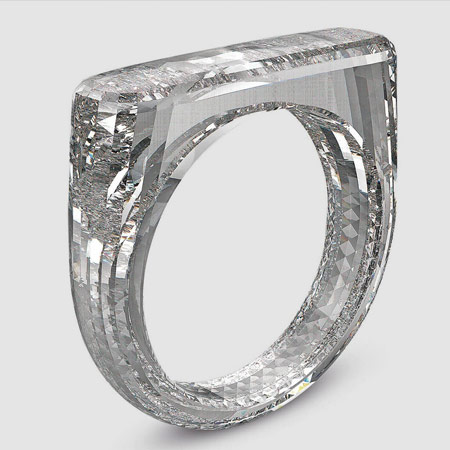 All-diamond ring by Jonathan Ive and Marc Newson for Diamond Foundry
Diamond Foundry has released the first images of a one-all-diamond ring entirely from a single diamond, designed by Apple’s departing design chief Jony Ive and renowned designer Marc Newson. While CAD images of the piece had been circulating online for some time, photos of the finished product have not been released to the public until now. The duo designed the all-diamond ring last year for AIDS charity RED, and Sotheby’s auctioned the ring at Design Miami Fair in December 2018, where it was purchased by an anonymous buyer for 256.250 Us Dollars The entire ring is cut from one 45-carat synthetic diamond that was custom-grown by Diamond Foundry and has somewhere between 2.000 and 3.000 facets. Since the whole ring, band included, is cut from one diamond and cannot be resized, it was crafted bespoke for the buyer after the auction. 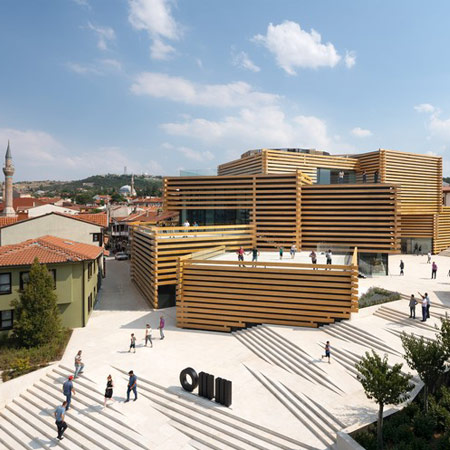 Odunpazari Modern Museum opening – Eskisheir – Turkey
The Odunpazari Modern Museum (OMM), designed by Kengo Kuma and Associates, was inaugurated in Eskisehir, north-west Turkey. The building, formed by overlapping parallelepipeds defined by wooden casings, is inspired by the urban landscape and its history as a leading city of a flourishing market of timber trade. OMM is a contemporary art museum founded by the collector Erol Tabanca with a permanent collection that includes over a thousand works of art by Turkish artists and international artists. The museum, with an area of 4,500 square meters, stands as an element of reconnection between the city and its heritage but also as a reference point in the cultural development of Eskişehir and the region of central Anatolia. 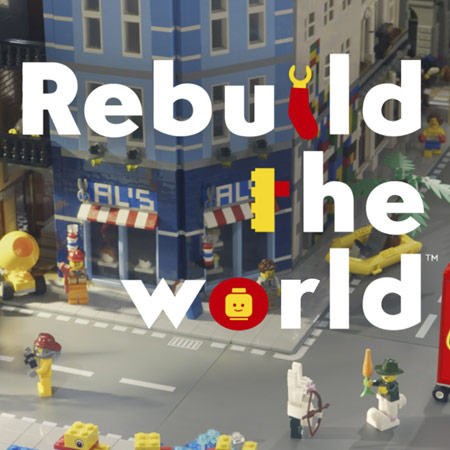 Rebuild the World campaign by LEGO
Rebuild The World is a fully integrated global campaign which will be featured across a variety of channels including TV, digital, cinemas and out of home. The LEGO Group will also be hosting a series of high profile public events in cities around the where children and grown-ups will be invited to build and rebuild with LEGO bricks to make the world a little brighter. The commercial was created by the LEGO Group’s internal agency with BETC Paris and the film was directed by the multi award-winning Traktor collective. It’s a fun-filled adventure that follows the chase between a clever rabbit and an unlucky hunter and unfolds in the kind of world that only LEGO play could create. Every character, animal and vehicle is based on an existing or past LEGO toy, so heads spin 360 degrees, everyday objects are outsized, and a boat can suddenly fly with a little help from a palm tree.