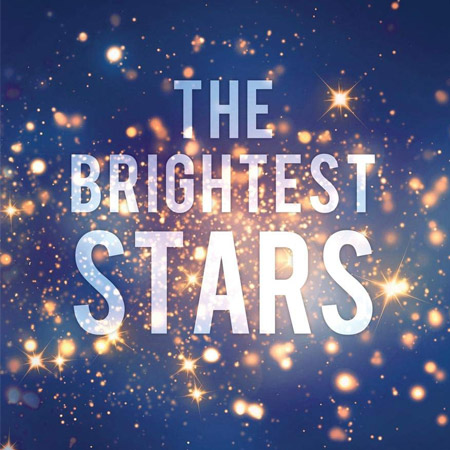 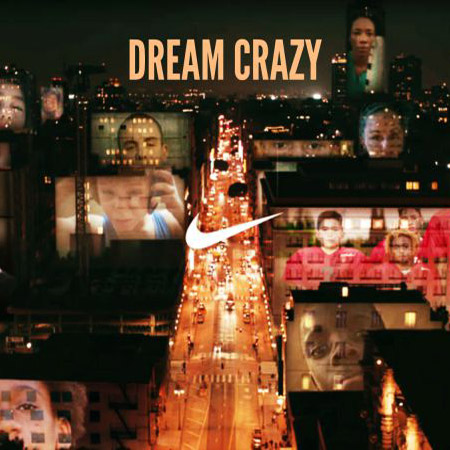 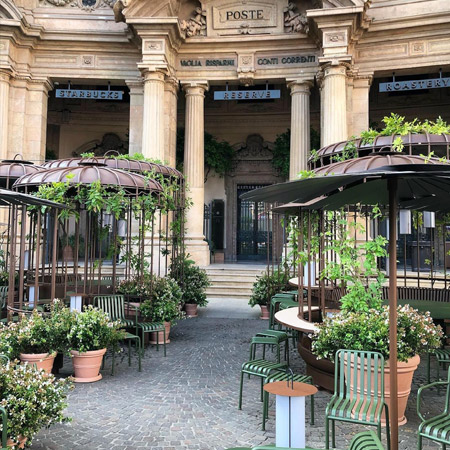 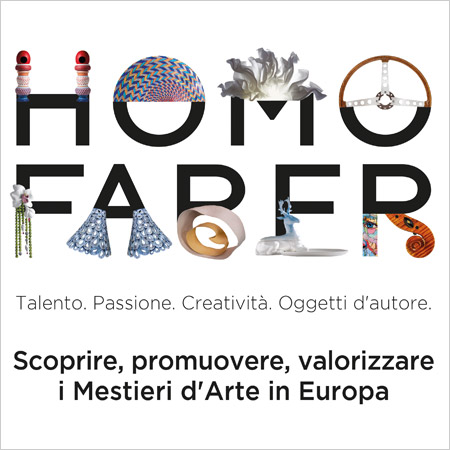 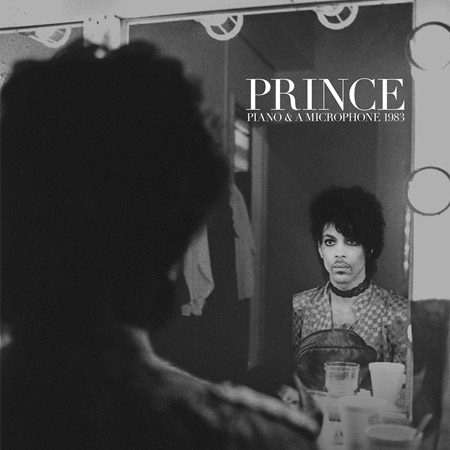 Piano & A Microphone 1983 album by Prince 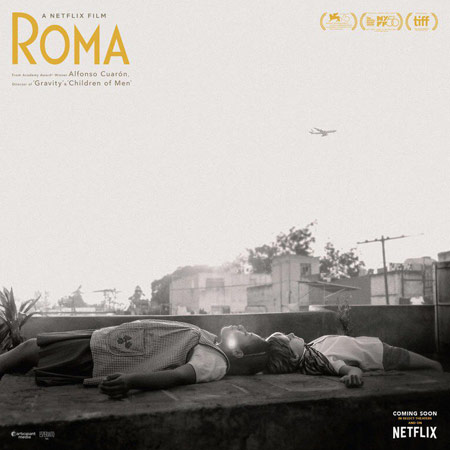 Roma movie by Alfonso Cuaròn – Golden Lion at the International Film festival – Venice
Alfonso Cuarón’s Roma was awarded the Golden Lion for best film at the 75th Venice International Film Festival, by the competition jury led by Guillermo del Toro, last year’s winner of the top prize for “The Shape of Water.” Mr. Cuarón’s film, already considered a front-runner for the honour, follows the life of a housekeeper and the bourgeois family that employs her in the Mexico City of the 1970s. “Roma” is named after the neighborhood in Mexico City where the writer-director-cinematographer Cuaròn grew up. He called the prize “a birthday present” to his family nanny, Libo, the model for the main character of “Roma”. In fact, he singled out the film’s cast for praise “for portraying the women that raised me”. The Golden Lion is Netflix first major festival victory: it seals the online streaming company’s reputation as a big name in arthouse movies. 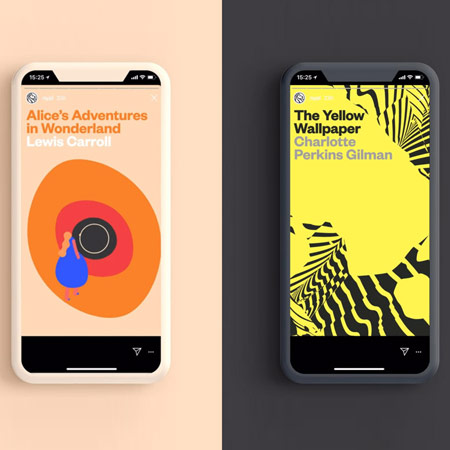 InstaNovels by the New York Public Library – United States
The New York Public Library is one of the most important and prestigious libraries in the United States, holding over 44 million books, multimedia support, prints and documents. With the intent to create a relationship with the new generations the NYPL has recently launched a project of “convocation” more than communication, named InstaNovels. The idea is to “introduce” the youngest users of smartphones, and Instagram stories, to the great literature of the world. The initiative started with three iconic novels skillfully transformed into Instagram Stories. The books come to life in the app through eye-catching animated formats, created by illustrators and artists specifically for the social platform, enriched with summaries and fascinating “ideas” that make the text even more intriguing. 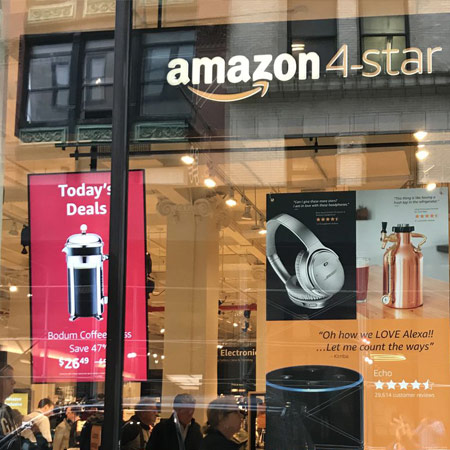 Amazon 4-star – New York
Amazon has opened its first 4-star Amazon boutique in the SoHo neighborhood in New York, where the products most requested on the site by its customers are on sale. The new retail format supports the constant request of customers to access products even in a physical dimension. The space is divided into product categories, among those most requested online: for example, some items for the home and the kitchen, books and electronic devices, but also toys for children. In a specific space some products of the Amazon private label are proposed and on a shelf, moreover, it will be possible to see which products are particularly “trendy” in the city of New York. The rotation of the products based on the rating on the site, will take place weekly. In addition, online reviews of some customers are available to visitors. Finally, Amazon Prime users will have the advantage of paying in-store products at the same pice as online, lower than in-store. 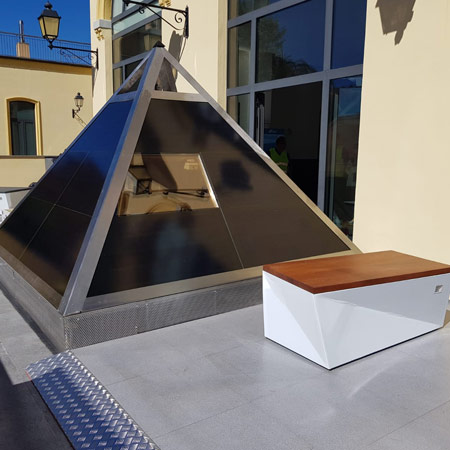 First green Italian train station – Rapallo – Italy
Rapallo, with the experimental multi-source Dynamo installation, becomes the first green railway station of the Italian network. The structure offers new charging services for devices using energy produced exclusively from renewable sources, Wifi connection, air monitoring and filtering and more. The GreenHub pilot project, of which Dynamo is part (made of wood, aluminum and steel), combines environmental sustainability, energy efficiency, innovative technology and new services for travelers. The goal is to make the railway stations of the future a unique green space characterized by the use of recycled and recyclable materials. There are as many as eight Italian startups involved in the realization of the project. 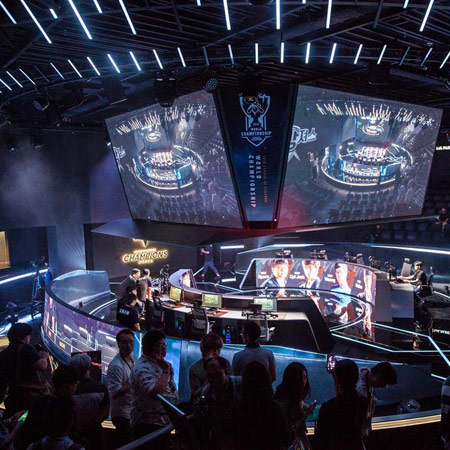 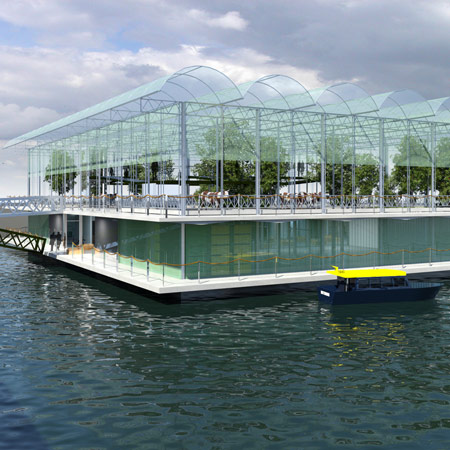 Floating farm – Rotterdam
The first floating diary farm in the world is being built in the port of Rotterdam. This hyper-technological farm on water will host 40 cows, at least initially, and will allow milk production directly in the city, an average of 800 liters of milk per day. The cows will be fed with food from urban waste, such as waste cereals or by-products from food stores, and the building will be completely autonomous from an energy point of view. The idea was born in 2012 by Minke and Peter Van Wingerden, after a trip to New York during Hurricane Sandy. The lack of fresh produce at that time made them reflect on the need for local and urban production of diary products. Creating a breeding farm that can float on the water that challenges tides and floods could guarantee access to milk daily. The platform will be built by the Beladon company. 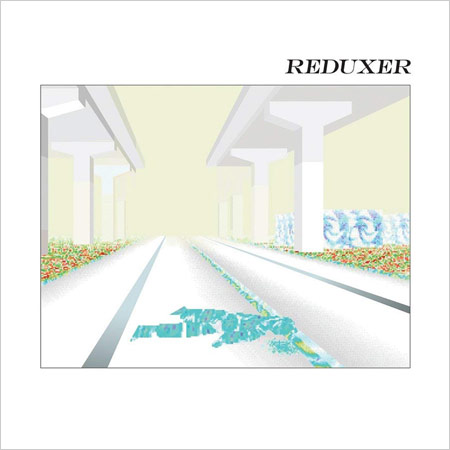 REDUXER album by Alt – J
On September 28th REDUXER, the third album of the English band, Alt – J, was released. It’s a hip hop version of the last album RELAXER, released on 2017, and it was in collaboration with Danny Brown, Little Simz, Pusha T, Twin Shadow and many others. A global album, with rappers and producers from all over the world. REDUXER is one of the best hip hop album of 2018, or hip-hop crossover, depending on the points of view. REDUXER achieves a double purpose. That are: to make listen to an album almost completely new, suchs is the level of manipolation of original tracks, and at the same time lead the listener to re-evaluate and appreciate more those same tracks of 2017. It seems to hear two albums, one overwritten on the other, and the two works penetrate and embellish each other. 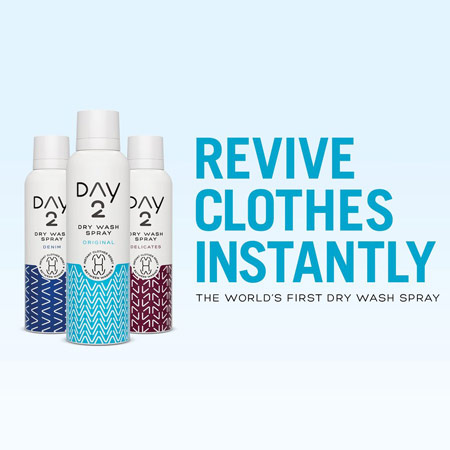 Day2 by Unilever
Proposed by Unilever and launched in the UK, Day2 is a spray designed to solve the “chairdrobe dilemma”, ie the choice whether to throw in the washing machine or still wear the clothes piled on the chair, already used and wrinkled but not really dirty. Day2 in fact is the first dry wash spray and, thanks to a new technology, allows you to refresh and revitalize your clothes in a few minutes, to use them once again. An ingenious product, which can also be useful on travel, able to save on washes and meet the needs of Millennials, a generation that cares about sustainability but that also seems to have more often than others a chairdrobe at home. 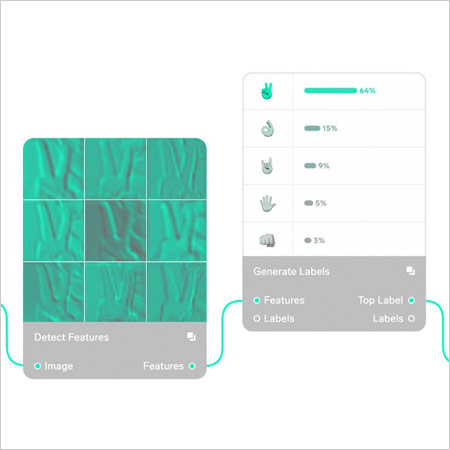 Microsoft acquires AI Startup Lobe
Microsoft has announced that it recently acquired the San Francisco-based startup Lobe. The company was founded in 2015 by Mike Matas, Adam Menges, and Markus Beissinger and allows users to build, train, and ship custom deep learning models using a simple visual (drag and drop) interface that is built on top of the deep learning frameworks TensorFlow and Keras. The company had only released a beta of its AI-powered app to developer in May this year. The acquisition comes amid a major push by companies to make machine learning capabilities more accessible. 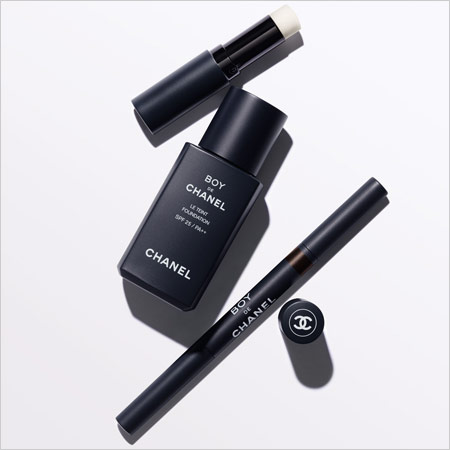 Boy de Chanel, South Korea
Chanel launched, starting from South Korea just this month, its first makeup line for men: Boy de Chanel. Proposed in the campaign with the face of Korean actor Lee Dong-wook, the line includes the foundation, in eight shades, the brow pencil, in four shades including gray, and a lip balm. Chanel thus confirms, with the strength of its brand, the makeup trend to an increasingly genderless practice, widespread among men as a routine of care and attention to Beauty that, as repeatedly stated by la maison, “is not a matter of gender, it is a matter of style”.