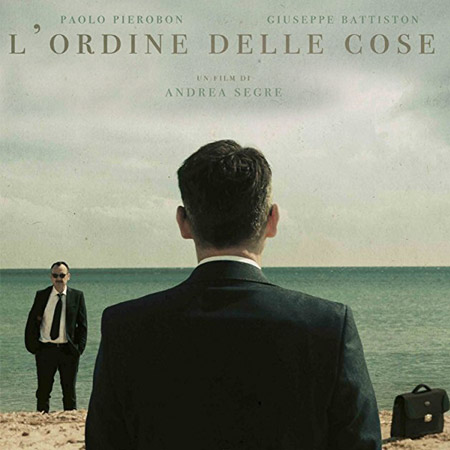 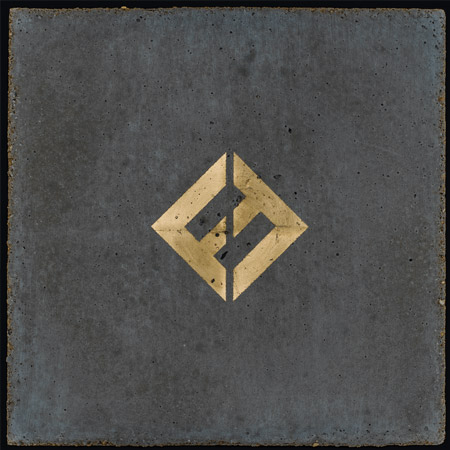 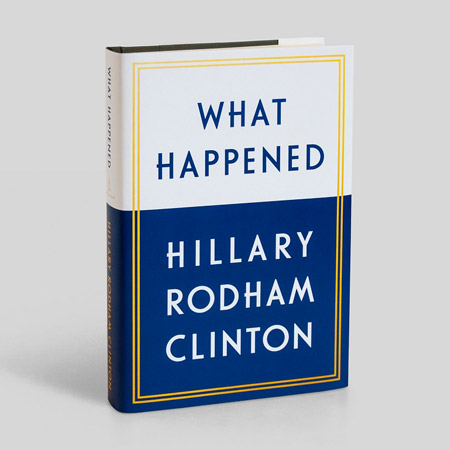 What Happened by Hillary Rodham Clinton 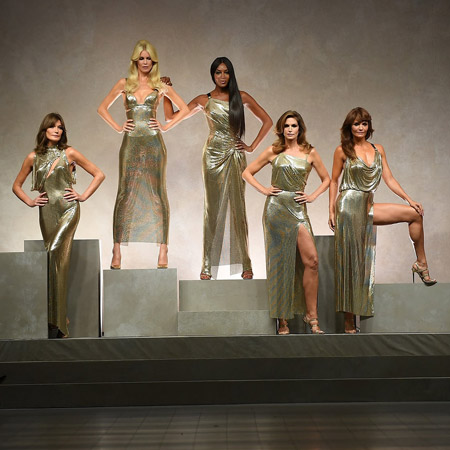 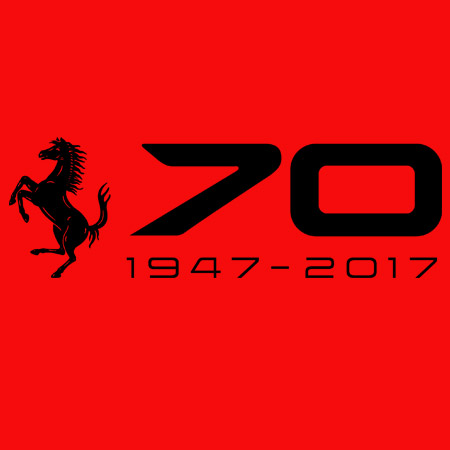 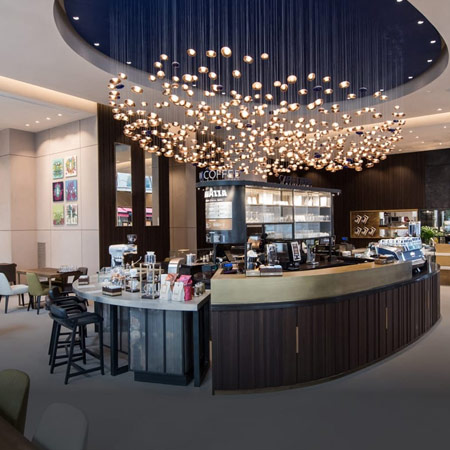 Lavazza Flagship Store – Milan
The first Lavazza Flagship Store opened recently, in the true heart of Milan, just a few steps from Piazza della Scala. It was designed to be an innovation lab for the coffee culture. The 300 square meters store interprets the philosophy of the Lavazza Coffee Culture, as it is organized into 4 specific areas around an elliptical bar counter, whose colours remind the coffee’s nuances. Creativity is the heart of the Coffee Design area, where unique recipes are created such as spheres, sponges, and spumes. The Fresh Roasted area is instead dedicated to roasting and mixing. In the Cafeteria one, you can enjoy Lavazza’s premium coffee for the bar channel, with a mixture of precious organic origins. Finally, a space devoted to the magic of Slow Coffee’s transformations, where it’s possible to experience the different extraction systems from syphon to Chemex, cold-brew, pour over to aeropress without forgetting the most homemade moka. 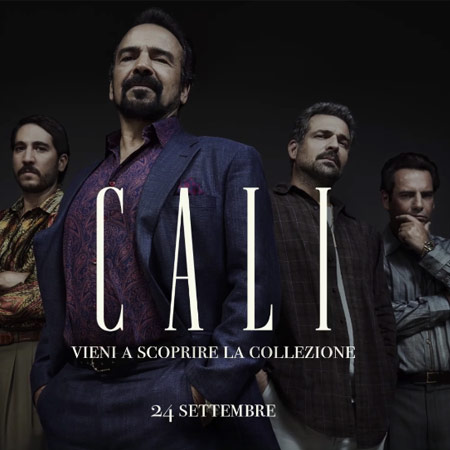 CALI Collection by Netflix
During the Milan Fashion Week, an event attracted the attention of the fashion followers and not only … the presentation of the CALI Collection, on September 24 at 13.00 at Palazzo Castiglioni, in Corso Venezia, with a catwalk and a party. The collection, all made “in Colombia”, is not really a clothes’ collection, it’s not available for purchase. Instead, it’s an original advertising campaign for the launch of the third season of the highly successful Narcos series, produced by Netflix. The fashion show featured the classic elegance, in an 80s style, and the garments of the “Colombian businessman” of drug trafficking, main characters of the series. CALI is, in fact, the name of the rival drug cartel of the Medellin cartel, which is named after the new season. 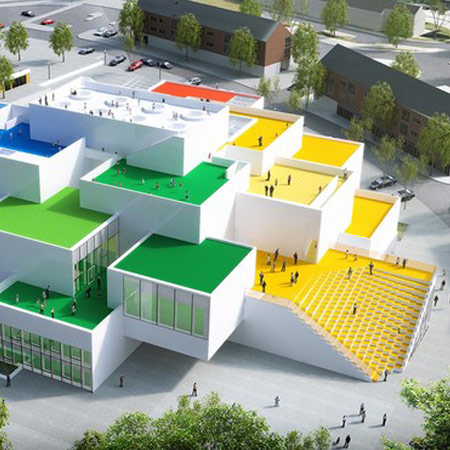 LEGO House – Denmark
After 3 years of work in progress, the much-anticipated LEGO House was inaugurated this month in Billund, Denmark, which covers an area of 12,000 square meters. The building, a tribute to the famous colored plastic brick, was designed by the Danish architecture firm Bjarke Ingels, and consists of 21 rectangular white blocks overlapping and interconnected. Inside the LEGO House, besides the many areas devoted exclusively to games, you can find restaurants, conference rooms, a large shop, but also a museum dedicated to brand history and a gallery of masterpieces made of bricks by the brand’s fans. At the top you could now admire the giant LEGO 2 × 4, the so-called “Keystone”. 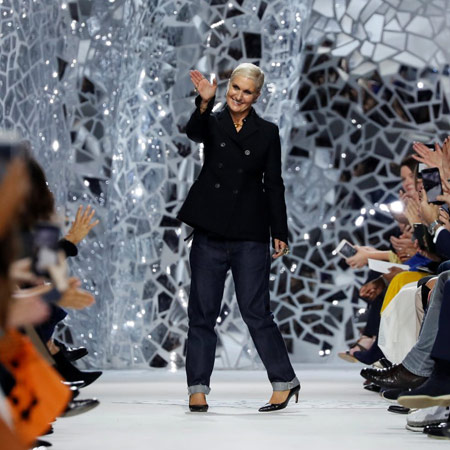 Prêt-à-porter Fashion Show Spring Summer 2018 by Dior – Paris
The pret à porter Fashion Show Spring Summer 2018 by Dior opened the Paris Fashion Week of September. Maria Grazia Chiuri is the first woman creative director of the famous maison, who celebrates 70 years this year. The collection is inspired by the rebellion, fragility and talent of Niki de Saint Phalle, an international artist, the only woman in Nouveau Realisme, with a model past for Life and Vogue, then director and sculptor.
In the attic set up inside the garden of the Rodin Museum, Maria Grazia Chiuri has rebuilt one of the works where Niki lived among concrete and thousands of pieces of broken mirrors, sending girls in the gown whose clothes created an infinite game of reflexes that enchanted participating in what has been a true artistic performance all over the female. “Why did not there be great artists?”, Maria Grazia Chiuri asks, taking the title of Linda Nochlin’s book of 1971 and arguing that no child and no woman “would still dream of becoming Michelangelo today.” The English phrase will be on the new feminine Dior t-shirts. 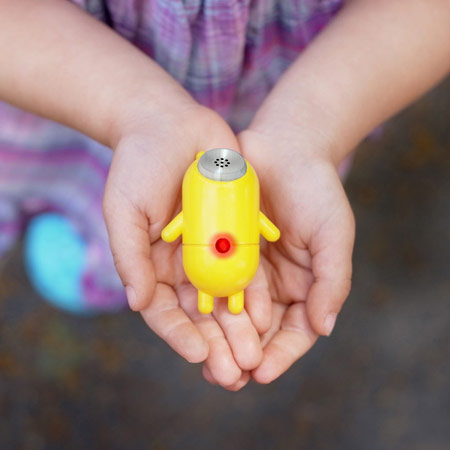 Urban Canary
Urban Canary allows parents to monitor the quality of air around their children. Poor air quality is a rising concern in urban areas filled with pollution and children are at high risk because their immune systems and lungs are still developing. Researcher and designer Daniel Goddemeyer worked with design studio OFFC to create the Urban Canary, a plastic bird that tracks pollution wherever it goes. The aim is for it to be carried by children and providing a continuous monitoring of air quality, with alerts sent if pollution breaches certain levels. If air quality becomes too bad, the ‘canary’ becomes ill and sends an alert to the parents’ smartphone, where data can be analysed. The alert comes with information on the types of pollutants, and any actions that can be taken to mitigate their impact. 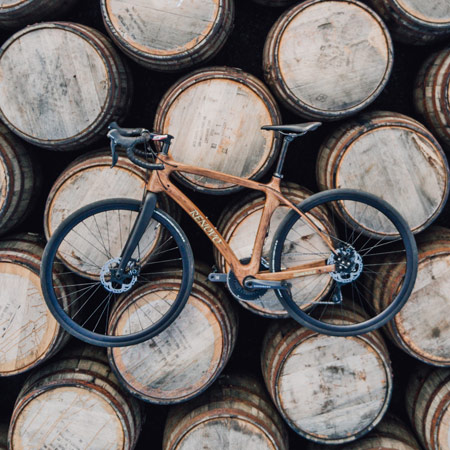 #Beyond the Cask by Glenmorangie – Scotland
Glenmorangie, historic and prestigious distillery of single malt scotch whiskey, celebrated the second edition of his Beyond the Cask initiative, where it gives a second life to its casks, recycling nobly their wood. The casks, that are only used twice to bring whiskies to maturity, are handmade in oak and other valuable wood. This year, in collaboration with Renovo Hardwood Bicycles, the company presented the Glenmorangie Original Bicycle, with elegant curves and smooth lines, whose innovative frame contains a small proportion of sapele wood and is hand-crafted, employing more than 20 hours of work and 15 staves. 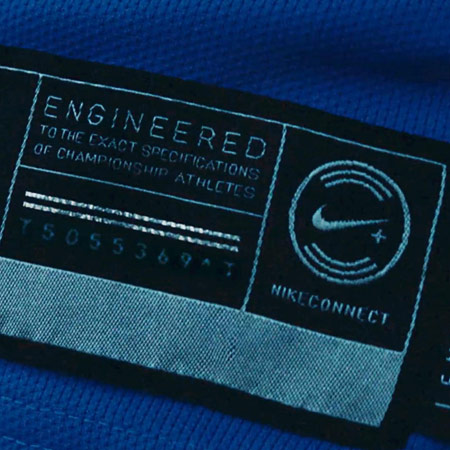 Nike NBA connected Jerseys featuring NikeConnect
Nike has presented Nike NBA Connected, jerseys that offer a particular extra service: by placing a smartphone on the label at the bottom of the shirt the wearer is brought into contact with the athletes, through exclusive offers and content dedicated to the game they love. This marriage between clothing and digital technology offers NikePlus members and NBA fans access to products, personalised content and exclusive experiences. They can access NBA content (a selection of player highlights, their team and league), they can get to know the team, follow a game, discover player secrets, gain sneak previews of new releases, unlock MyPLAYER Boost potential for NBA 2K18 and find out which playlists players listen to on Spotify. 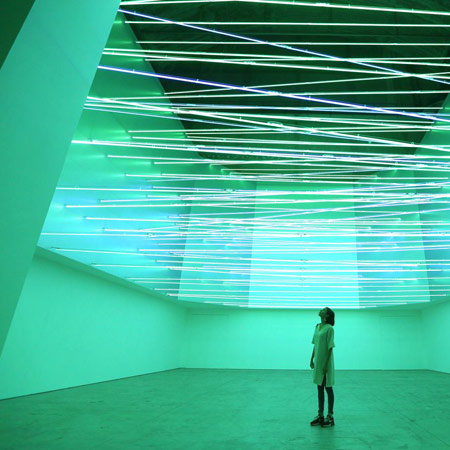 Ambienti/Enviroments exhibit by Lucio Fontana – Pirelli HangarBicocca – Milan
Lucio Fontana’s Spatial environments are installed at HangarBicocca. Some have been rebuilt for the first time since the death of the artist with the contribution of the Fondazione Lucio Fontana. The exhibition features a corpus of works, highlighting the innovative and precursor force of the artist. Spatial environments, rooms and corridors conceived and designed by the artist since the 1940s are the most experimental and lesser-known works of Fontana, due to their ephemeral nature. The publicis invited to observe and enjoy the works of Fontana, to rediscover its historical importance and to capture its contemporary and innovative strength through an unprecedented setting. Fontana (1899-1968) was one of the most influential Italian artists of the 20th century and founder of Spatialism, an artistic group born in Italy in the 1940s. His work has transformed the traditional concept of painting, sculpture and space, anticipating various artistic movements of the 60′s and 70′s, such as Poor Art, Conceptual Art, Land Art and Environmental Art. 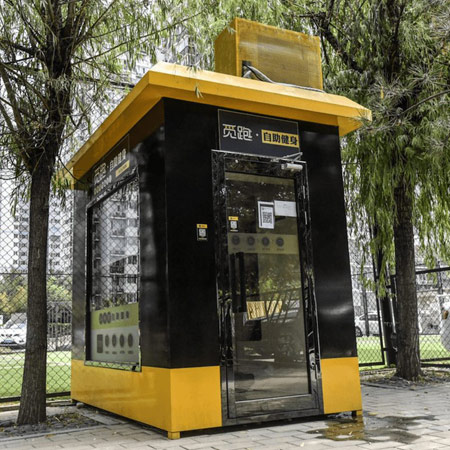 Individual gym pod by Misspao – China
Chinese fitness company Misspao is trying out a new concept for going to the gym: individual workout pods. A customer gains access to the pod using a companion smartphone app and pays for how much time they spend within it. Time slots for the solo gym space must be booked beforehand. Once a user has an appointment, they display a QR code on their phone for the pod to scan. Inside, customers have access to a treadmill, TV screen, air purifier and portable fitness accessories, which they can use at their leisure at the station. The pods are cleaned regularly by a maintenance team. The pods have only been released in China so far, but Misspao hopes to expand to other countries as its idea continues to find success with customers. 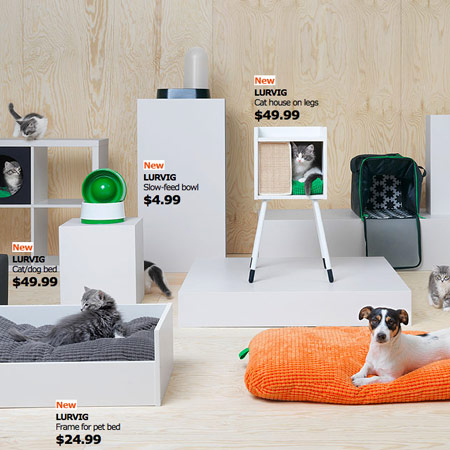 LURVIG collection for pets by IKEA
IKEA introduces LURVIG a line of furniture and accessories for cats and dogs. Many of the items utilize existing IKEA products transforming them into objects for pets. “It is quite important for Ikea to have a pet range that fits into our normal furniture range,” said Barbara Schäfer, Ikea’s Product Risk Assessment Leader who led the veterinary partnership. The IKEA team worked with veterinarians to design the products for the home, as well as items like pet carriers, brushes, bowls, and leashes. The items are already in stock in U.S. stores but aren’t available to order online yet. LURVIG will launch in Canada, France, and Japan this fall, followed by the U.K. in early 2018.