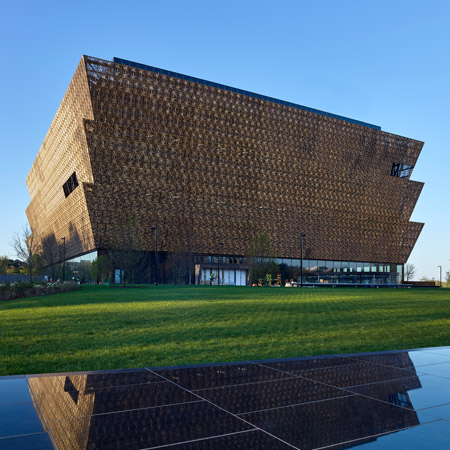 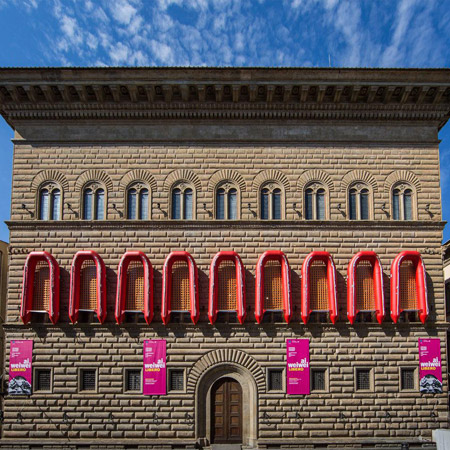 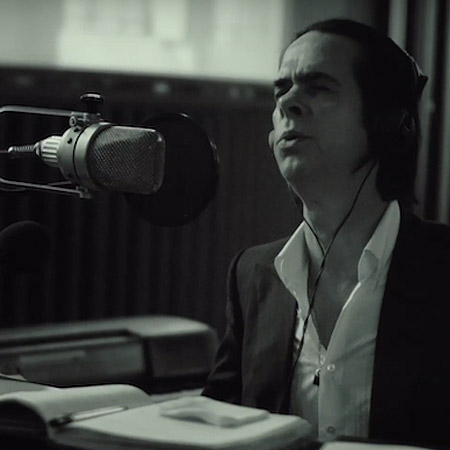 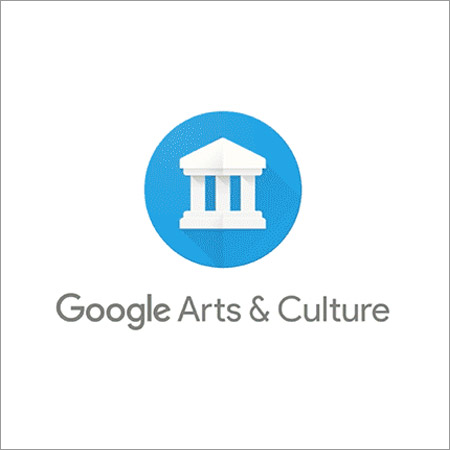 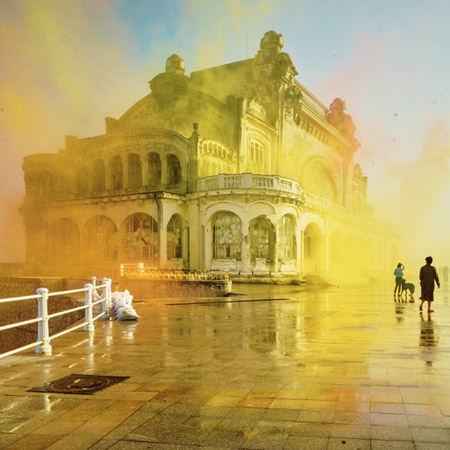 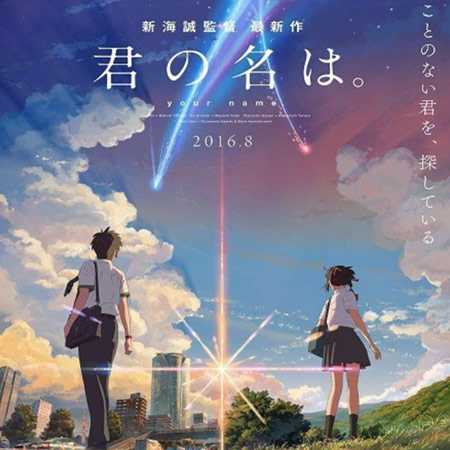 Your Name anime movie by Makoto Shinkai
Your Name joins Studio Ghibli Classics as one of Japan’s biggest anime films ever. It’s the fourth anime movie written and directed by Makoto Shinkai, 43 years. Since the end of the nineties, he writes novels, realizes manga, video games and animated films, including Voices of a Distant Star and Garden of Words. Released in late August in Japan, he has quickly become a blockbuster and one of the film cases of the year. In September, it is made official its distribution in 85 countries. For Europe, the first release is scheduled for October in London. Your Name (Kimi no na wa) is about the story of Mitsuha and Taki, a girl and a boy: two high school student who have never met but who are are united through their dreams. The story is set one month after a comet has fallen for the first time in a thousand years in Japan. As Hayao Miyazaki, which some claim to be the heir, Makoto Shinkai talks about big issues in a poetic and popular way at the same time, managing to be deep, enchanting the audience and making great collection successes. 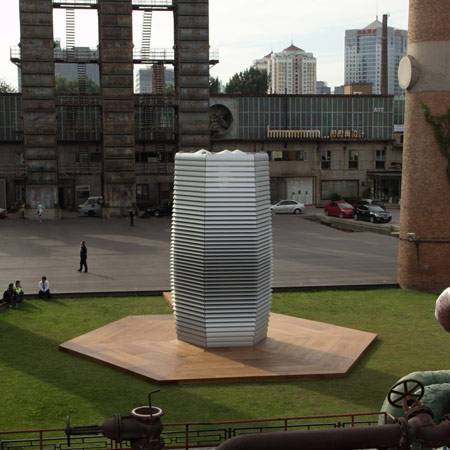 Smoke Free Tower by Daan Roosegaarde – Beijing
Dutch artist and innovator Daan Roosegaarde has brought his huge smog vacuum cleaner to Beijing, and claims he can “make a whole city smog-free”. In an attempt to clean up the smog in China, as well as highlight the dangers of air pollution. Supported by the Chinese Ministry of Environmental Protection and designed by Studio Roosegaarde, the tower opened in Beijing 751 D.Park, marking the start of its grand China tour. The Smog Free Project consists of the Smog Free Tower and Smog Free Jewellery. Studio Daan Roosegaarde and experts have been developing the project since 2013 and after its successful pilot in Rotterdam, the project is now started a tour across the globe. The seven-meter-high Smog Free Tower is the largest air purifier in the world. It creates a bubble of clean air giving citizens “clean air for free”. The Smog Free Tower cleans 30.000m3 per hour via patented ozone-free ion technology and uses a small amount of green electricity. The Chinese government has now publicly confirmed its support for the Smog Free Project, so Roosegaarde is currently engaging with government officials and local designers to scale it up, to rid the whole city of its smog. 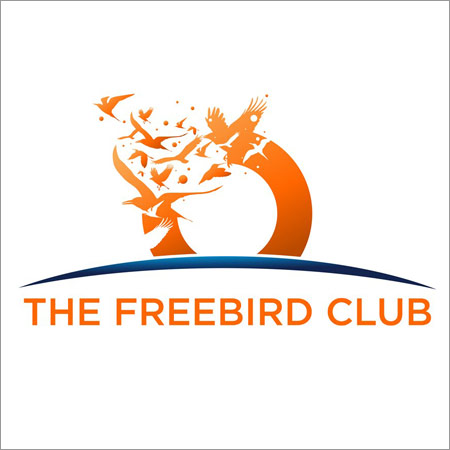 The Freebird Club
The Freebird Club is a community for the 50-plus, proposed as an international peer-to-peer membership club, for 50+ travellers and 50+ hosts. It’s a kind of Airbnb among peers, but much more attentive to the social element. Travellers are greeted by guests in their private homes, where they can find companionship and moments of socialization as well as a welcoming place to stay. Peter Mangan, the 45-year-old founder, Irish, had the idea watching his father, in his early 70s, welcoming guests interested in his big house for rent. After testing the idea in Ireland and England, he has launched earlier this month in the United States. 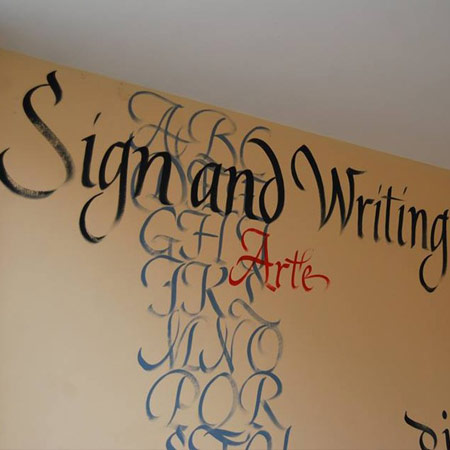 Officina della Scrittura (the Writing Workshop) – Torino
The first museum in the world dedicated to the sign, in all its forms, has opened in Turin, on October the 1st. It is a project of Aurora, Italian brand of excellence specializing in writing instruments. Guest of a former eighteenth century spinning mill, the historic settlement of Aurora fountain pens, the name of the museum reveals the meaning of the project promoted by the company: the writing workshop. It is space of 2500 square meters dedicated to the history of the birth and evolution of the first non-oral form of communication, such as identification of the codification of the sign of man, from cave paintings to contemporary forms of communication. The Museum is a mix of technology and tradition, with several areas. Among these, the Atelier of the Masters, which aims to create a training center to support young talents to the art of craft, and where, through technological platforms, getting closer to the typical procedures of the manufacturing work. In the area dedicated to modern and contemporary Art it is ongoing the exhibition “Scripta Volant”, involving artists who have particularly used the sign and the alphabetic signs. 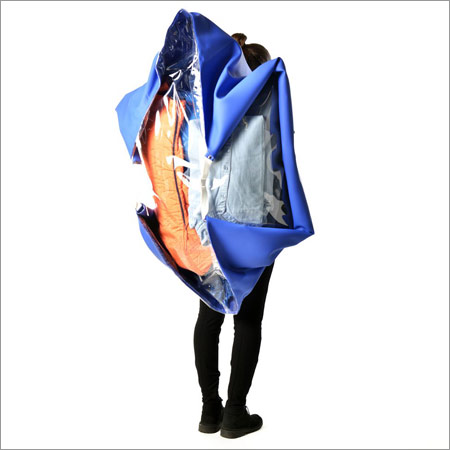 Increase Decrease project by Casper Notenboom – Beijing
Dutch designer Casper Notenboom has created a collection of bags that references the way that people in China transport large stacks of goods on their bikes. The collection is presented at Baitasi Remade, an exhibition of projects that respond to different Chinese social issues at this year’s Beijing Design Week. The Increase Decrease project is the result of Notenboom’s ongoing interest in traveling and mobile units — not only as physical devices, but also as a methods of construction. The four backpacks each accommodate articles and objects of all sizes. The bags’ large inner volumes can host bulky items of various dimensions, easily fitting inside huge transparent spaces and expansive fabric areas. The carefully chosen material elements of the wearables then allow users to vacuum out the unused space, compressing the bags into portable and functional containers for transport. 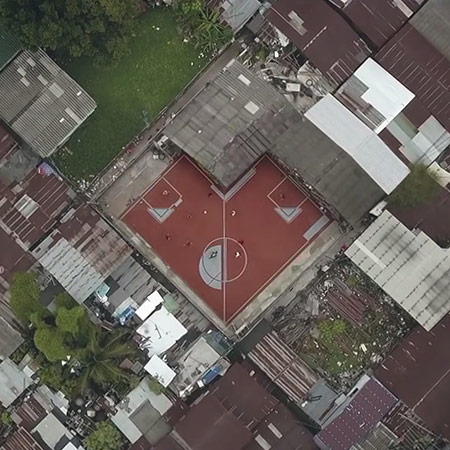 The Unusual Football Field di AP Thai – Bangkok
The first non-rectangular football field was created in the midst of skyscrapers and apartment buildings of the densely populated communities in the district of Khlong Toei in the Thai capital, in order to give young people in Bangkok a place where they can play a simple game of football. It was renamed The Unusual Football Field and is the first in the world that doesn’t have the characteristic shape of a football court. The idea of the AP Thai, a construction company, together with the agency CJ Worx has as main objective to build football fields taking advantage of the unused space between the buildings, it does not matter if the end result is a shaped pitch “L” or “U”, designed in brick-red coloured cement and side lines painted in grey. 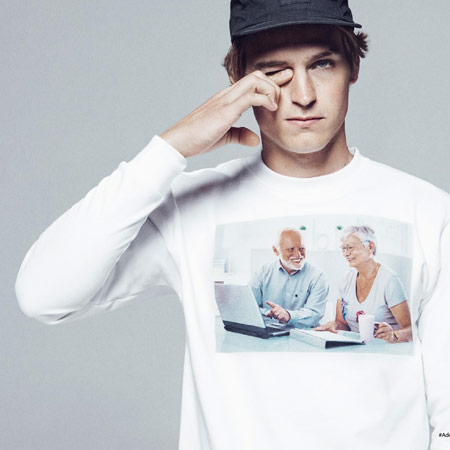 Adobe Stock Apparel
Adobe, the famous American software house, launched in September, Adobe Stock ‘Premium Collection, a new sophisticated image bank in collaboration with photographers and artists of excellence. For this occasion Adobe with agency Swedish Abby Preist has created an ironic Adobe Stock Apparel collection of t-shirts and sweatshirts in which the “old” stock photos, especially those of dubious taste, become the absolute protagonists. A communication project designed to say goodbye to an era in which the creators have often had to choose between thousands of photos ever more standardized and artificial, become the subject of unintentional comedy on the web. The campaign features models from completely believable pose, wearing the garments of the collection whose printed images represent trash symbols of our time. The project is a real treat with irony but also marketing, which emphasizes the absurdity of certain photographic poses, and especially the importance of finding the right advertising images, choosing the Premium services offered by Adobe. 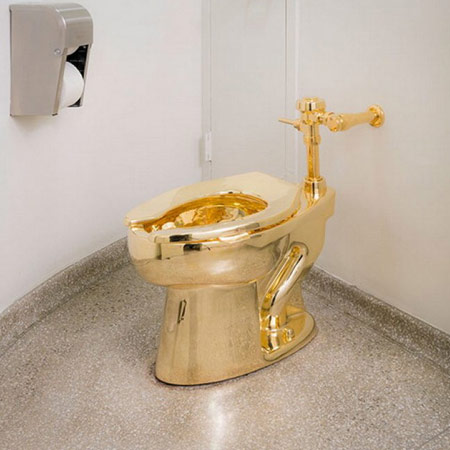 America by Maurizio Cattelan – Guggenheim Museum – New York
As of September 15th visitors to the Guggenheim Museum in New York can admire an installation entitled America, a solid gold toilet. The toilet, which is fully functioning, is the work of Italian artist Maurizio Cattelan, who describes the piece as “100% art for the 99%”. Museum visitors are able to use the golden toilet in much the same way as they would use a normal toilet. It is located in a standard, pre-existing bathroom on the fourth floor of the museum, a small placard the only indication of its presence. The toilet was created to the exact dimensions of the Guggenheim’s existing toilets. The museum shipped two toilets to Italy, where Cattelan cast the golden toilet in several parts before welding it together. He said the golden toilet is in part a nod to Marcel Duchamp’s 1917 artwork Fountain, which was a urinal. 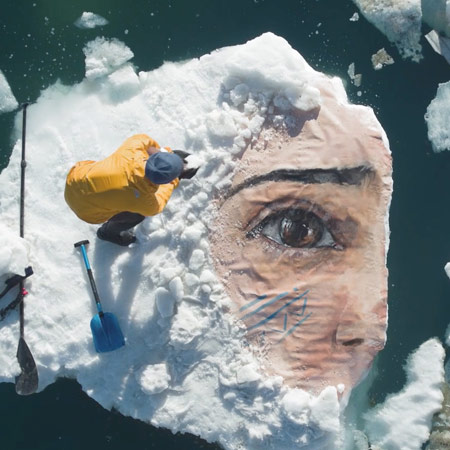 What If You Fly by Hula for North Face
Artist Hula races against the clock to finish oversize dice mural, and braves the elements on his mission of raising awareness on Inuit life. Hula, the pseudonym of Hawaiian artist and muralist Sean Yoro, journeyed to Baffin Island in the territory of Nunavut, a massive and sparsely populated area that forms most of the Canadian arctic archipelago. The artist navigated the frigid waters for days in search of a piece of ice that would sustain the weight of himself and his team without cracking beneath them. These areas are greatly affected by climate change, and tides rise and fall intermittently throughout the day. Finally, after hours of exploration, hula found the ice where he would paint a larger-than-life portrait of a local Inuit woman. The project, realized in collaboration with The North Face, resulted in a short film – What If You Fly – documented by Renan and Taylor Ozturk and produced by Camp4Collective. 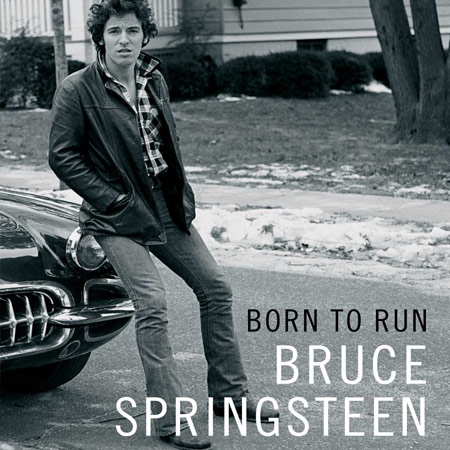 Born to run book by Bruce Springsteen
“Writing about yourself is a funny business… But in a project like this, the writer has made one promise, to show the reader his mind. In these pages, I’ve tried to do this.” In 2009, Bruce Springsteen and the E Street Band performed at the Super Bowl’s halftime show. The experience was so exhilarating that Bruce decided to write about it. That’s how this extraordinary autobiography began. Over the past seven years, Bruce Springsteen has privately devoted himself to writing the story of his life, bringing to these pages the same honesty, humour, and originality found in his songs. Born to Run will be revelatory for anyone who has ever enjoyed Bruce Springsteen, but this book is much more than a legendary rock star’s memoir. This is a book for anyone who has ever wanted to be baptized in the holy river of rock and roll. Bruce Springsteen’s autobiography is written with the lyricism of a singular songwriter and the wisdom of a man who has thought deeply about his experiences.