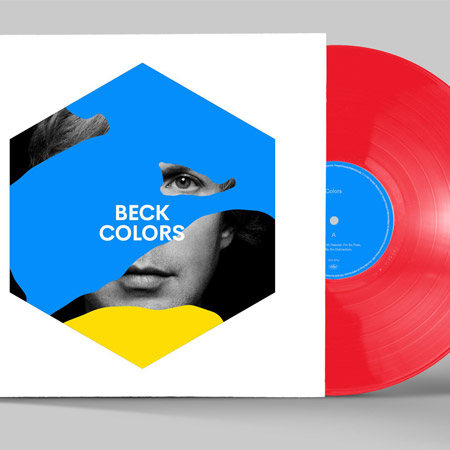 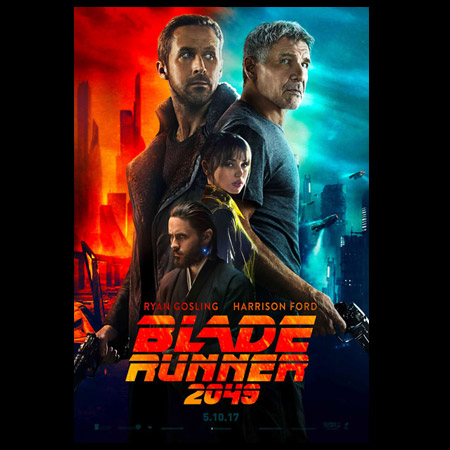 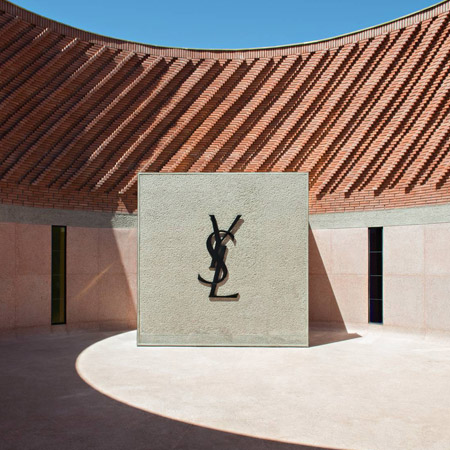 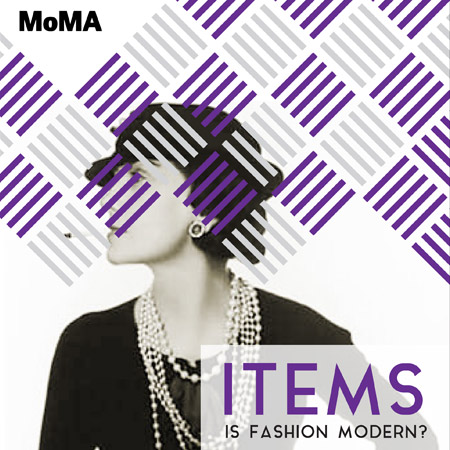 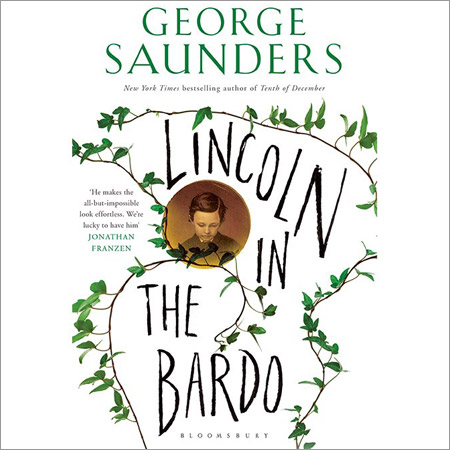 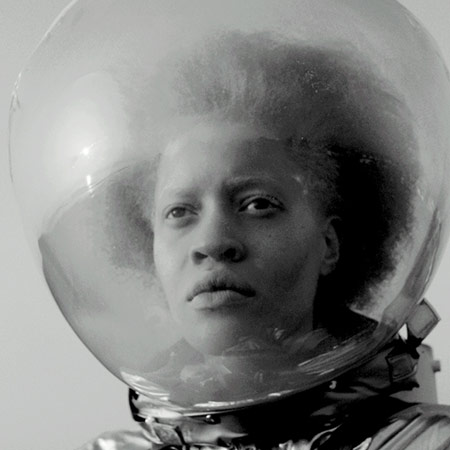 Into the Unknown: A Journey Through Science Fiction exhibition – Onassis Cultural Center – Athens
At the Onassis Cultural Center in Athens, at the begining of October, the exibition Into the Unknown: A Journey Through Science Fiction opened, an extraordinary project born in collaboration with the Barbican Center in London, and which offers a real journey into the science fiction story. Curated by the Swedish historian and writer, Patrick Gyger, the exhibition tells how science fiction has ancient and unexpected origins and is closely linked to the concept of science, which makes it possible to distinguish this literary and expressive kind from fairy tales or myths. The exhibition offers a great deal of space for sci-fi representations, from classical and contemporary literature, through the cinema to the latest experiments in some more or less recent television series. Larger space is also devoted to the impact of science fiction in contemporary art, where the concept of the future is increasingly present. 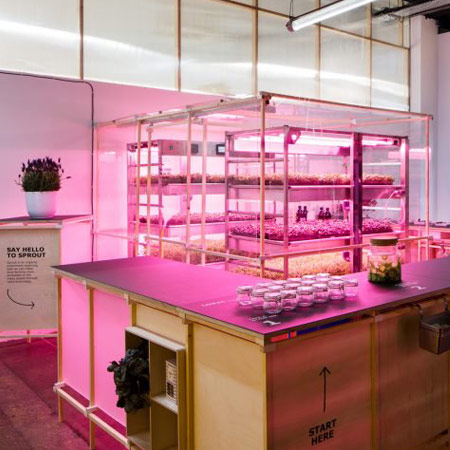 Hydroponic farm by di Ikea and Space10 – London Design Festival
During the London Design Festival, Ikea, in conjunction with Danish studio Space10, presented a pop-up farm with salad bar in Shoreditch, to reflect on future living and food scenarios. The show was inspired by the Lokal project, a system of indoor cultivation to grow vegetables directly in the house, with a minimum water and environmental impact, exploiting the technique of hydroponic crops. The objective was to observe the Londoners’ response to the flavor of microgreens cultivated indoors, locally and vertically, proposing three different salads served in the salad bar. Visitors could taste over 2,000 free salads during the six-day festival. 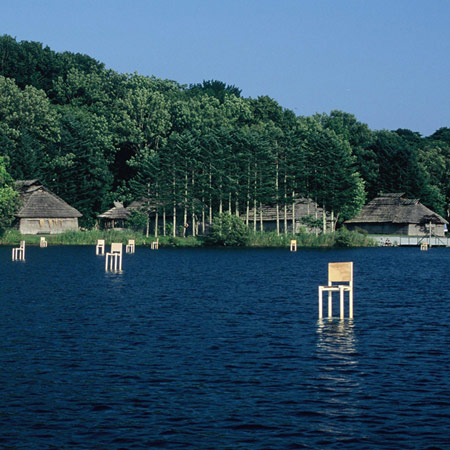 Fragile Chairs by Hidemi Nishida – Japan
For his unique art installations, artist and architect Hidemi Nishida works with space aesthetics and perception of environment. Fragile Chairs presents wooden chairs placed right on the Lake Poroto (Hokkaido Island, North Japan). Nishida intention is to visualize elements of ordinary view (everyday man-made objects, the natural environment) and questions how we connect with their multi-faced dimensions. The area of Hokkaido (partly served as a museum for tourists) is occupied by the indigenous people ‘Ainu’ which still consider the lake a sanctuary. “The emerging chairs on the water silently imply an existence of a field where a human cannot really reach to” affirms the artist “It somehow visualizes such a distance between the invisible field and our ordinary field being a medium to connect them. And reminds us that our ordinary exists in the contrast with the long-distance view. It throws a time to face the unseen world or landscape into today’s hasty time flow”. 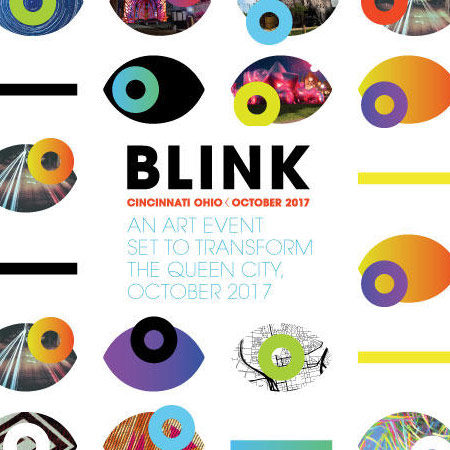 Blink Festival – Cincinnati
Cincinnati’s Blink festival shines a bright light on the city. With 70 different art and light experiences, the four-day event (free and open to the public) features large-scale projection mapping installations, murals, urban artscapes, media light and interactive art in Cincinnati, Ohio. It is modeled after similar festivals around the world, including Vivid Sydney in Australia and Berlin’s Festival of Light, and spreads across 20 downtown blocks: from Cincinnati’s Banks to Findlay Market. Thousands of artists – professionals and amateurs – have created work for Blink. “We want everybody in Cincinnati to feel like they have a creative spark,” said Steve McGowan, co-founder of Brave Berlin, one of the agencies that organized Blink. “We want people to discover the city through art. When the sun goes down, that’s when the lights go on and the show begins.” 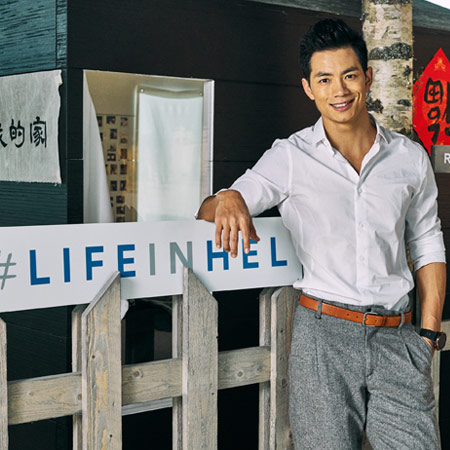 #LIFEINHEL – Helsinki
Helsinki Airport has been awarded the best airport in the world by Travellink and, to show that it deserves this title, has created this original advertising campaign. Ryan Zhu, a 33-year-old Chinese actor, famous for starring in big movie productions and TV shows, lived for thirty days at the airport as in a reality show, testing its services and supporting bizarre challenges. Every day an adventure to discover the airport, the city and especially Finnish culture in a fun way: from food to language, from traditional dances to the famous sauna. The experience has become a tv series, with 5 minutes’ episodes, on the dedicated web site and has provided precious material for social media. 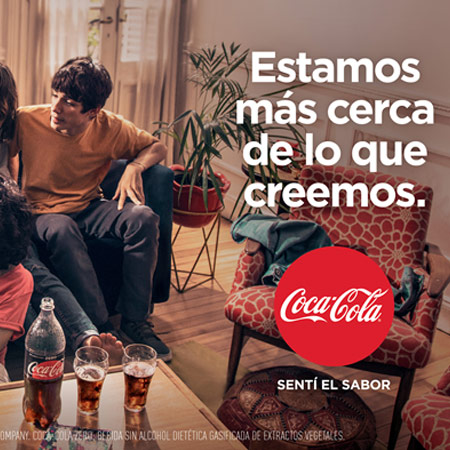 Estamos más cerca commercial by Coca-Cola – Argentina
Coca-Cola released it’s Estamos más cerca de lo que creemos (We’re closer than we think) campaign in October 2017 to highlight the strong social bond Argentinians share. The initiative is based on a recently published study that found people in Argentina give each other the least amount of personal space, as compared to other countries. The idea is that in spite of increasing political polarization in Argentina, citizens are closer – in a literal sense – than they might believe. The study was conducted in 42 countries and established that “accepted interpersonal space” varies greatly depending on the culture and other factors such as climate or religious values. According to Coca-Cola, Argentines are those that need less then a centimeters between their body and that of a stranger: 77. And only 40, with an acquaintance. 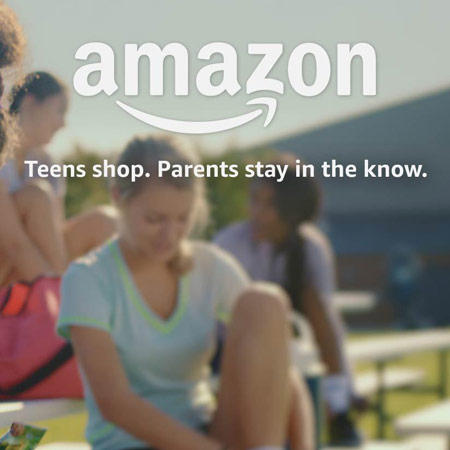 Amazon Teens
Amazon has launched for teens, a new kind of account specifically for teens aged 13 to 17. Tied to a parent’s account, a new kind of log-in introduced allows teens to purchase items off Amazon.com and from Amazon services using a parent’s credit card and Prime account. Parents can provide a set allowance for shopping on Amazon using the service. They can also approve purchases teens request on a case-by-case basis. The requests are sent via text or email for parents to approve or reject and include a message from the teen – for example, “This is a book I need for class”. Amazon has an incentive to getting teens used to online shopping early and eventually becoming full-fledged customers. 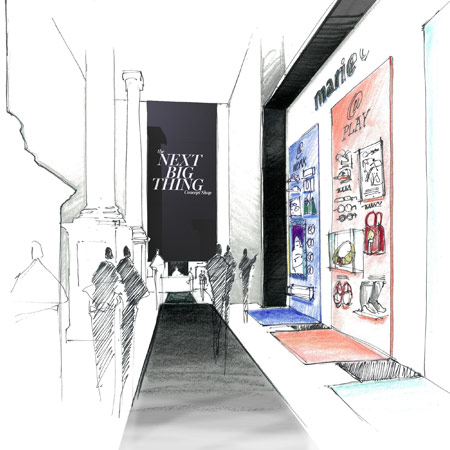 The Next Big Thing Concept Store by Marie Claire and Mastercard – New York
“Join us this fall at Marie Claire’s pop-up retail experience in Manhattan where you can discover and shop the new and the next for every facet of your life – fashion, beauty, entertainment, technology and wellness!” That is written in the invitation to visit The Next Big Thing Concept Store, a pop-up opened in Manhattan from September 23 to October 12, projected by Marie Claire with the collaboration of Mastercard to show the future of shopping based on the phygital experience. For example, the store features smart mirrors from Oak Labs that revamp the dressing room showing other colors and sizes available or another one with the Clarins’ Sensor Mirror Pro on display, helps shoppers find products that are right for their skincare needs. The store offers too digital methods for shopping and learning about products. It is divided into three areas, named after content pillars in Marie Claire: at Work, at Play, and at Peak, with curated collections of apparel, accessories and innovative gadgets for women in their professional lives, in their down time, and for their health and nutrition. 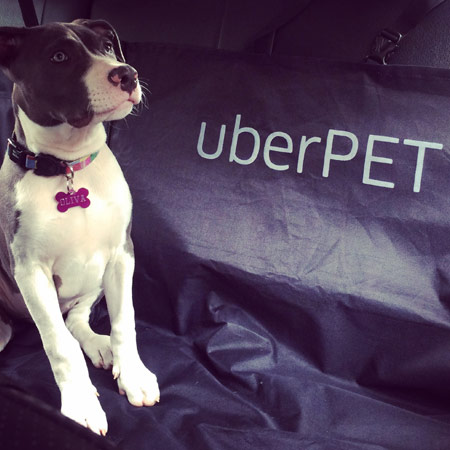 UberPET – Singapore
Uber launches pet-friendly transportation option uberPET. Customers of the ride-hailing app can choose the uberPET option when they book their ride to get a driver who is willing to accept pets in his car. Common household pets including dogs, cats, rabbits, turtles, hamsters, birds in cages and fish in bowls or plastic bags will be allowed under the scheme. “With uberPET, riders can be assured that their driver is comfortable to have pets on the ride. All uberX driver-partners on uberPET have opted into this program and understand that there will be an animal on board.” the company said in a press release. All animals must be accompanied by a human rider and should be kept on a leash, in a carrier or cage. If a customer wants to transport more than one pet, this will be left to the discretion of the driver. In the case of incidents that result in the car needing to be cleaned, riders must pay for the cleaning fees. However “minor incidents such as fur shedding” will not be charged to the rider, said Uber. uberPET rides will be priced the same as uberX with an additional $2 booking fee. 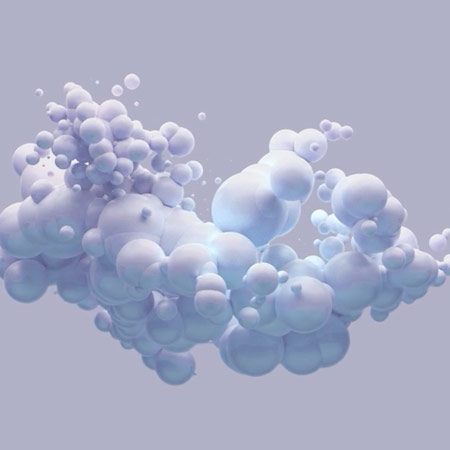 Pearl: the world’s first AI award juror – Mixx Awards – Belgium
During the summer, DDB teamed up with Faction XYZ to research and create a first version of an AI-based jury member to co-judge the creativity during the Mixx Awards 2017. This first AI experiment on judging investigated if creativity is measurable and how AI might be able to help the judging system. Named after Radia Perlman, one of the prominent female internet pioneers, the result was Pearl. Pearl was fed with all international MIXX case studies from the last decade and given 3 months to analyse the texts, videos, results and even music making her surely the most experienced advertising jury on the planet. During this year’s MIXX Award gala Pearl picked the same winner as the human judges. “Her Street View” by Touche Pas A Ma Pote, a campaign designed to highlight the poor conduct towards women in the Belgium capital, was chosen as the absolute winner by the AI robot. “Based on its social relevance, the emotional impact and the project’s excellent reach,” the AI machine tells us. It seems that what started out as merely an experiment by the event organisers has now taken on an important new dimension.