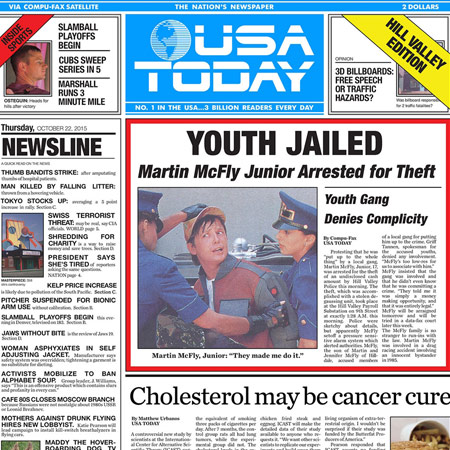 Back to the Future fake cover from USA Today 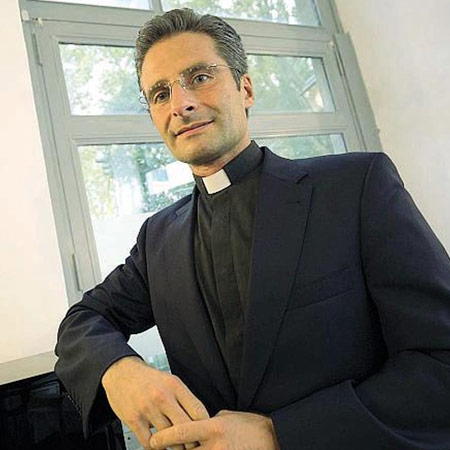 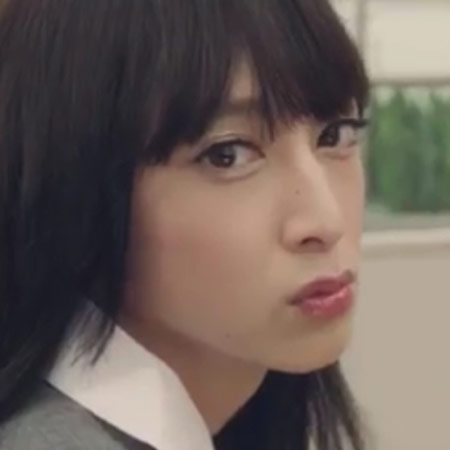 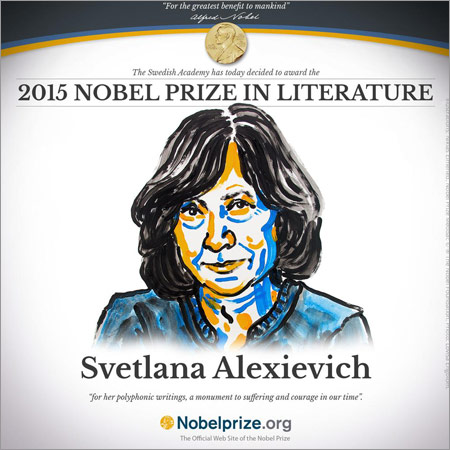 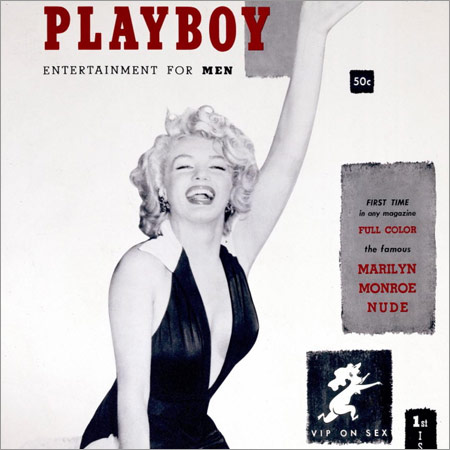 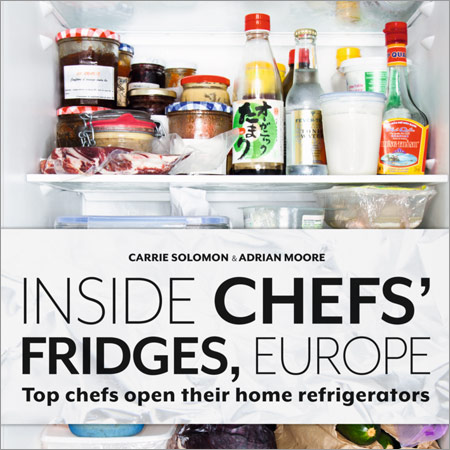 Inside Chefs’ Fridges, Europe. Top chefs open their refrigerators book by Carrie Solomon and Adrian Moore
The book Inside Chefs’ Fridges, Europe. Top chefs open their home refrigerators has to be considered such a tour of the whole Europe refrigeration at home – the personal one – of 40 top chefs, enriched by a few anecdotes about their eating habits and food storage. Since this is the era of absolute fascination for celebrity chefs, Inside Chefs’ Fridges back to earth that heavenly cuisine. It is, in fact, about the intimate and personal relationship with food along everyday experience of the most creative chefs. The book is an incursion into the sancta sanctorum of top culinary creativity, where every chef reveals the contents of the refrigerator at home, its products, the favorite restaurants, and a few of the most popular recipes at home. The images of the photographer Solomon reveal the inside of each refrigerator. Some of the Michelin-starred masters of the European edition of the book are Yotam Ottolenghi, Marco Pierre White, Hélène Darroze, Inaki Aizpitarte, Mauro Colagreco, Thierry Marx, Joan Roca, Massimo Bottura and Christian Puglisi. 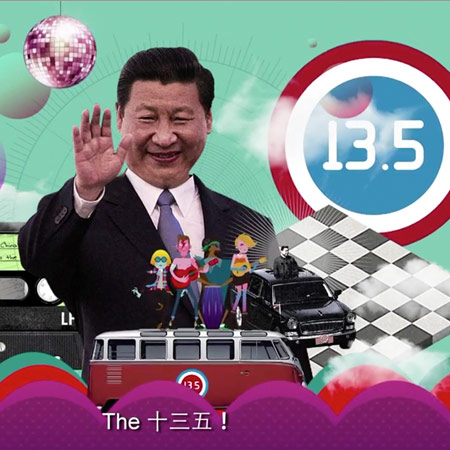 13th Five-Year Plan video – China
What’s the best way for the world’s second-largest economy to explain its latest five-year economic plan? Why, through a catchy song, of course. The political and economic elite of China’s Communist Party is gathering in Beijing to formulate goals and strategy for the country for the five years between 2016 and 2020 – the 13th time it has done this. Chinese state news agency Xinhua has released this catchy animated video in which cartoon lookalikes of David Bowie, Jimi Hendrix and Andy Warhol explain the whole process. The animated music video explains how the country’s 13th five-year plan – the Chinese shorthand pronounced “shi san wu” – will help guide social and economic policy for the country. 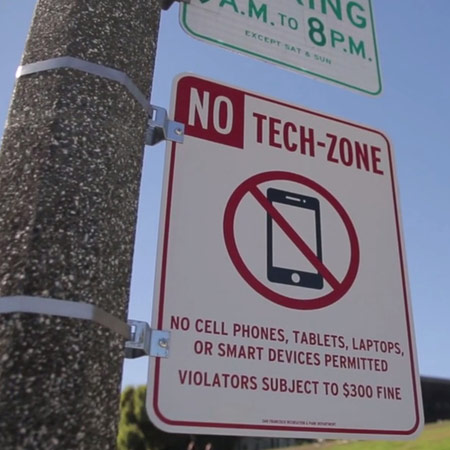 No Tech Zone signs by Ivan Cash – San Francisco
Ivan Cash, a former Facebook employee turned artist, has been putting up signs in parks around San Francisco warning visitors that they are entering a “No Tech Zone”, in an attempt to discourage people from using their phones. The first sign appeared in Alamo Square and was quickly taken down, but during this month several more official-looking signs appeared throughout the city’s green spaces including Alamo, Duboce and Dolores parks. In a video, he explained that the surge of free WiFi and the proliferation of smart devices prompted him to give residents “just a little reminder” that parks are supposed to provide “a natural escape from the modern world”. Cash reportedly enlisted friends and local artists to help him put up the signs over the weekends. 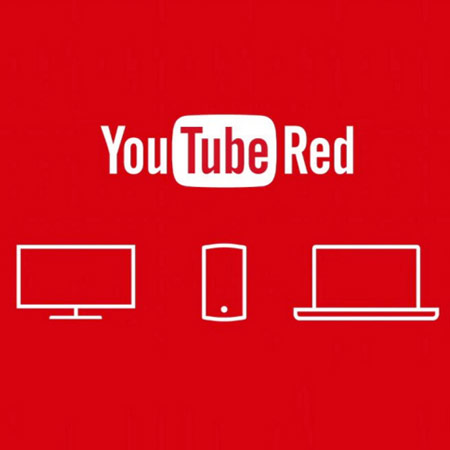 YouTube Red
For $9.99 a month YouTube Red guarantees subscribers access to ad-free videos and watch offline across supported devices as long as the subscriber is signed in their account. YouTube Red is offering a one month free trial starting Oct. 28 for viewers in the United States. It will only be available within U.S. territories until YouTube is able to expand the number of locations it can offer the service to. YouTube is offering exclusive content, video, show TV, movie and music. YouTube has been investing heavily in original programming for a few years now, with Red, You Tube is hoping to inch closer to Netflix, Spotify and HBO territory with a list of new original movies and TV series. YouTube is simply following the same model as other streaming services. YouTube will extend the subscription to their recently launched gaming application and their Music app which will be made available soon. It also offers a bonus of gaining access to the Google Play Music app, which it currently has a collaboration with. 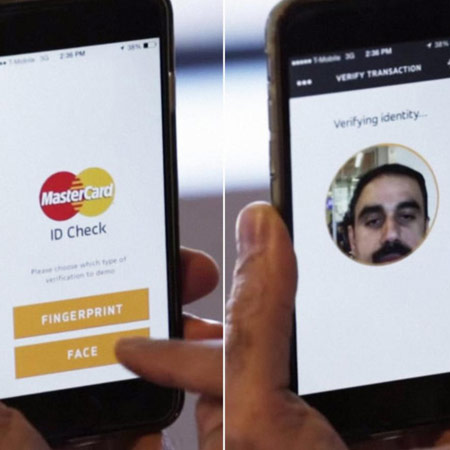 Selfie Pay by Mastercard
For the selfie generation, it might be the perfect way to pay. MasterCard is trying out a new technology that lets online shoppers authorize a transaction with a snapshot of their face instead of a password. “As the world gets increasingly digital, this will be the next wave of technology that will change the consumer experience of shopping digitally,” says Ajay Bhalla, president of enterprise security solutions for MasterCard. “It’s all part of our role in making commerce available anywhere, any time, on any digital device.” More than 200 employees of First Tech Federal Credit Union in the U.S. are taking part in a two-month pilot, through October, in which they verify who they are with either the scan of a fingerprint or a smartphone selfie. A similar trial is taking place in the Netherlands. 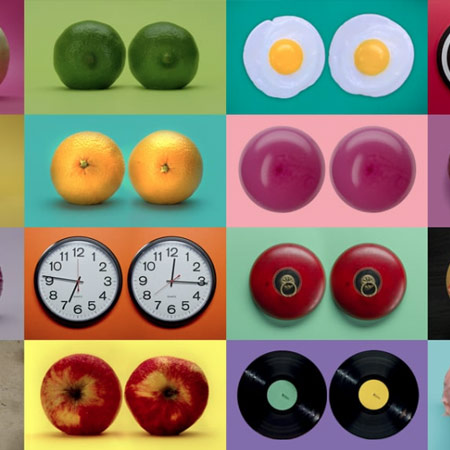 Thinking of… ( • )( • ) video by Totuma for Lifetime – Latin America
Communication and design studio Miami based Totuma created a short video as part of a breast cancer awareness campaign on the Lifetime TV network throughout Latin America for the month of October. They used a rapid series of visual metaphors like fruits and everyday items to emphasize the humanity and beauty inherent in the aftermath of a mastectomy, as one should be proud of, as it exemplifies one’s strength in the fight against breast cancer. 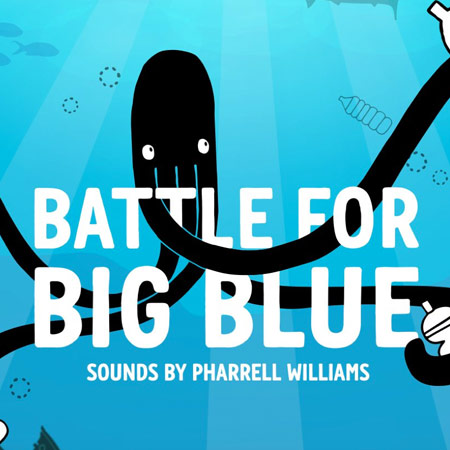 Battle for Big Blue app by G-Star and Pharrel Wlliams
A combination of human actions is having increasingly destructive impacts on marine life, from overfishing to ocean acidification and plastic pollution. Battle for Big Blue is a free mobile app that aims to educate users on the plastic pollution that’s strangling sea life. Battle for Big Blue is a project from the denim brand G-Star RAW co-designed by Pharrell Williams (all of the music was produced by Williams). The game is “a nautical journey collecting ocean plastic,” that is meant to be both fun and educational, raising awareness of the plastic pollution problem in our oceans. Players navigate 5 oceans as a octopus, collecting plastic bottles for points and trying to avoid sea creatures who block your path or swim at you. 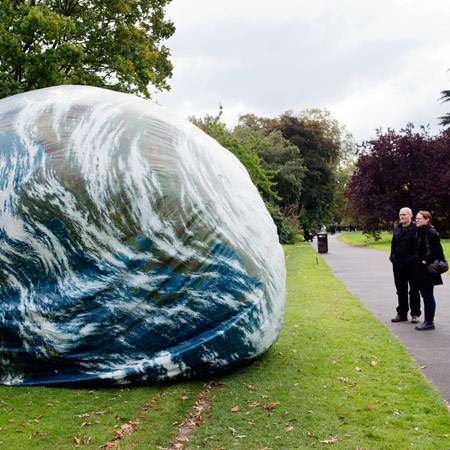 Sculpture Park 2015 exhibit – Frieze Art Fair – London
From October 14 to 17 took place in London in Regent Park the 13th edition of the Frieze Art Fair London, one of the most important international events dedicated to contemporary art. The Fair involves more than 164 art galleries from 27 countries presenting the work of the most significant artists of the world scene. One of the most striking events is Sculpture Park, where 16 historical works and installations by great artists are placed inside the park and accessible to all. An event that hosts masterpieces of contemporary art from various museums around the world and for the first time exposed to open air. The Sculpture Park is a project curated by Clare Lilley (Director of Yorkshire Sculpture Park) and will remain open to Regent Park until 10 January 2016. 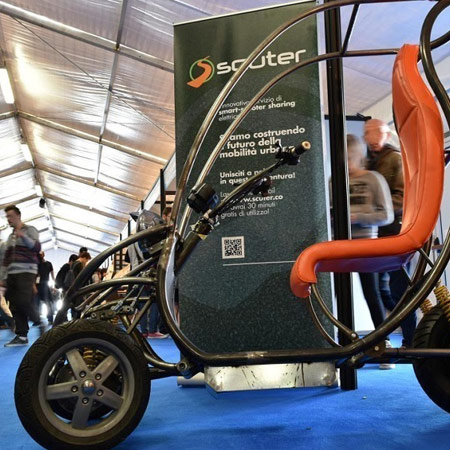 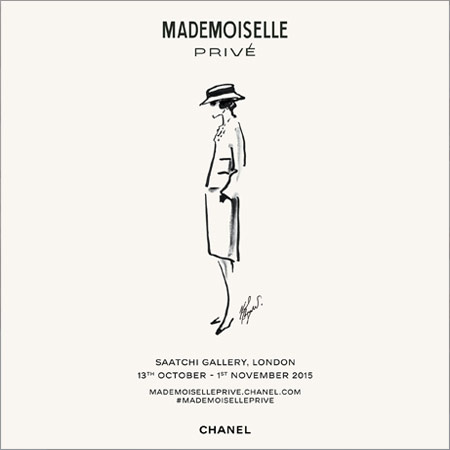 Mademoiselle Privé exhibit – Saatchi Gallery – London
The sign Mademoiselle Privé stood (and still stands) on the office door of Coco Chanel, the headquarters of the House of Chanel in rue Cambon. Mademoiselle Privé is now the title of the exhibition commissioned by Karl Lagerfeld to pay homage to the figure of Gabrielle Chanel, celebrating its myth, revealing aspects of public and private life of Coco Chanel. The journey pass over three floors, which starts exploring the soul of Chanel Haute Couture creations. From iconic elements like the high fashion clothes to the most legendary leather goods, to a space dedicated to the perfume Chanel N5. There’s also a section on the watch and jewelery collections designed by Coco and presented to the public in a special edition. The exhibition at the Saatchi Gallery in London, is open until November 1.