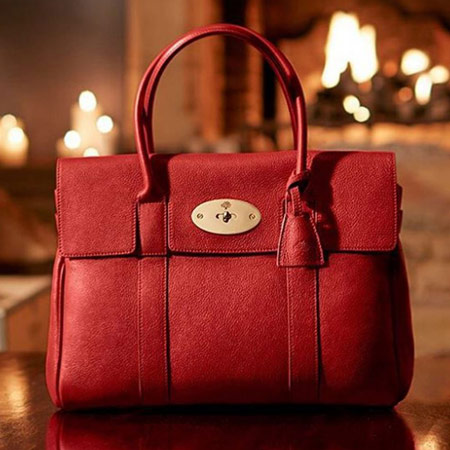 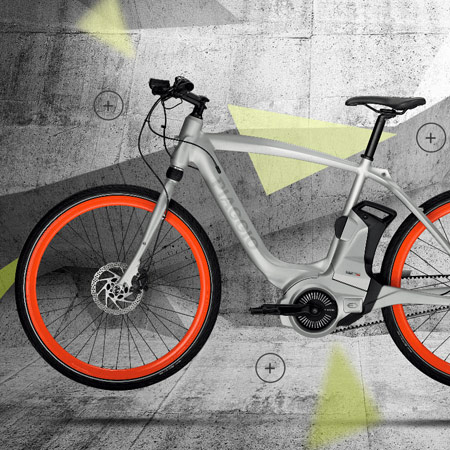 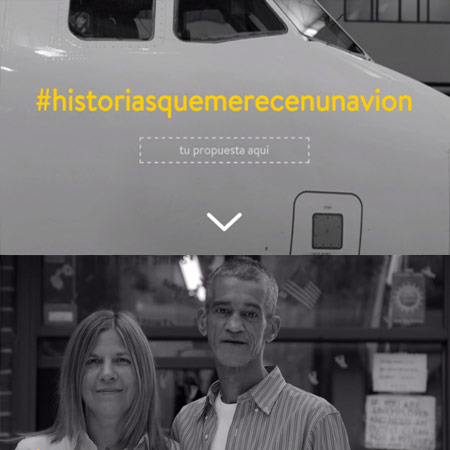 Stories deserving a plane by Vueling 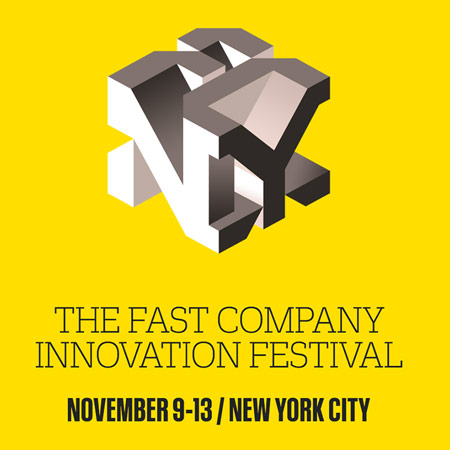 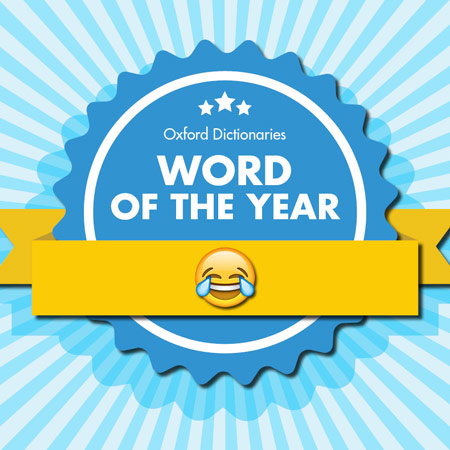 Gratitude by Oliver Sacks
“My predominant feeling is one of gratitude”. – says Sacks – “I have loved and been loved. I have been given much and I have given something in return”. The book Gratitude is a reflections from Dr. Sacks, the British Neurologist, on what it means to live a good and worthwhile life. Together, these four essays – which went viral when first published in the New York Times – form an ode to the uniqueness of each human being and to gratitude for the gift of life. During the last few months of his life, he wrote a set of essays in which he movingly explored his feelings about completing a life and coming to terms with his own death. “It is the fate of every human being,” Sacks writes, “to be a unique individual, to find his own path, to live his own life, to die his own death.” He wanted to see humanity in its many variants and to do so in his own, almost anachronistic way face to face, over time, away from our burgeoning apparatus of computers and algorithms. And, through his writing, he showed us what he saw. 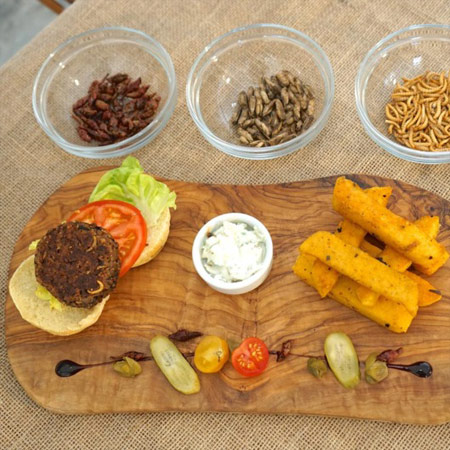 Grub kitchen: insect restaurant- St. Davids – United Kingdom
One of the UK’s first bug restaurants has opened in St Davids, Pembrokeshire, Wales, with dishes including cricket cookies and toasted mealworms. Head chef Andy Holcroft said: “The bug burger has been the most popular dish since we opened”. Mr Holcroft’s partner, entomologist Dr Sarah Beynon, has set up a bug farm on the same site, where she hopes to promote the use of bugs as a sustainable alternative to conventional livestock. The couple currently have to import insects from Canada and the Netherlands for use in the restaurant, as the law does not allow breeding for human consumption. Surprisingly, Grub Kitchen has had a very positive response since opening its doors to the public. Eating insects for protein is increasingly popular in other European countries such as the Netherlands. Chef Andrew Holcroft developed the restaurant’s signature bug burger – a blend of toasted crickets, mealworms and grasshoppers, mixed with spinach, sundried tomato and seasonings – and experimented with more exotic nibbles, from cheesy locust croquettes to bamboo worm pad Thai curry. “We need to encourage the public to look at alternative protein sources, particularly insects. We are not saying not to eat meat, but eat meat less. We do not need meat with every meal, every day. This is putting a huge strain on our already oversubscribed agricultural industry.” 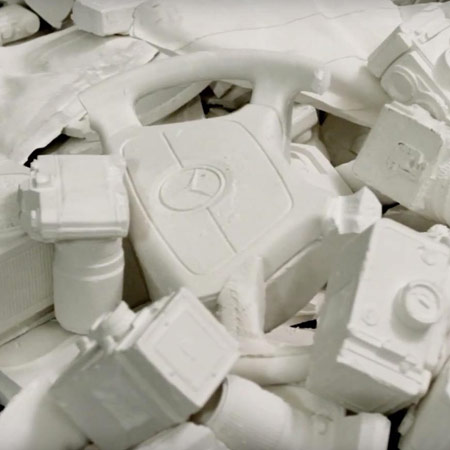 Visionaries New Apple TV Series
Visionaries is a new Apple TV show highlighting the aesthetic and documents the work of visionary individuals in a variety of creative industries, exploring the capacity of creativity and greatness within a person or collective. This first one explores Brooklyn artist Daniel Arsham physical vision – he’s colorblind and was recently given corrective lenses to see in color, which he speaks about in the film. Daniel Arsham (of Snarkitecture) is a collaborative and experimental artist operating in territories between art and architecture. He designs permanent, architectural scale projects and functional objects with new and imaginative purposes. 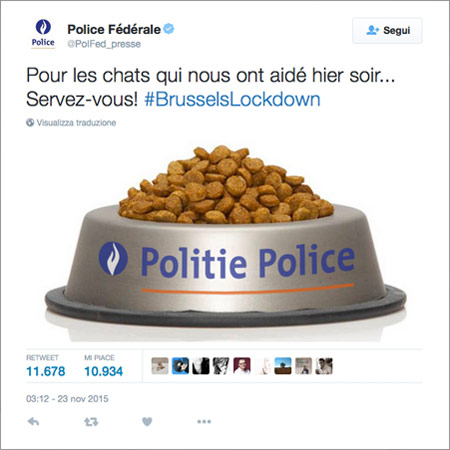 #BrusselsLockdown cats – Belgium
During the big raid on 22 November in Belgium, thousands of cats of every race and color have flooded Twitter under the hashtag #BrusselsLockdown. The Belgian Federal Police asked users not to spread news on social networks regarding the anti-terrorism blitz to avoid inadvertently helping the terrorists. Police especially asked not to give information on places of searches and raids. The police request, supported also by the major Belgian newspapers Le Soir, was respected. The social networks users reacted, pouring an army of kittens online: a way to be useful and at the same time relieve the tension palpable. Pictures of cats poured on Twitter, have effectively “hidden” any other tweet, making overshadow any other news. The Brussels police responded, posting on his Twitter account a picture of a bowl full of crunchies and the inscription: “To all the cats who helped us yesterday … help yourself!”. 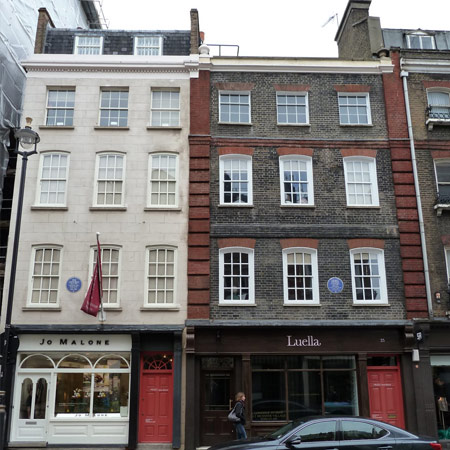 Handel & Hendrix in London – United Kingdom
From February 2016 Hendel and Hendrix will be neighbours forever in London. This has been announced by the Handel House Trust, the foundation that so far has dealt with the House Museum of Baroque composer and that from now on will be called Hendel & Hendrix in London. Since 2007, in fact, the foundation has undertaken a restoration of 3 million euro of what, in the sixties, was the Jimi Hendrix flat, at 23 Brook Street, right next to the Handel’s house, at number 25. It is already possible to book a visit to the Hendrix flat, where you will admire objects that belonged to the famous rock singer, as the legendary acoustic guitar Epiphone FT79. 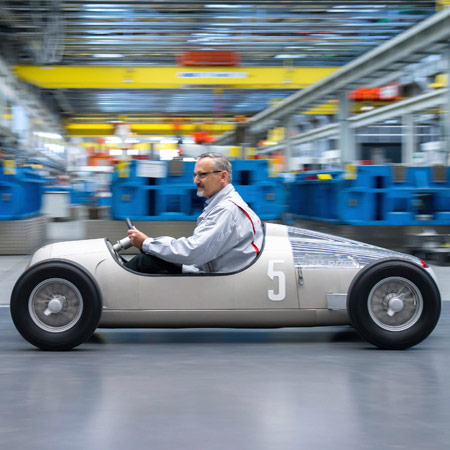 Audi 3D prints Auto Union Type C replica – Ingolstadt- Germany
Audi, the German automobile pioneer, has 3D printed an exact replica of the Silver Arrow Auto Union Type C, a Grand Prix Sports car from the year 1936. All the metallic parts of the car, scaled at 1:2, were printed using laser melted layers of a metallic powder. The grains in this powder measure just 15 to 40 thousandths of a millimeter, or roughly half the diameter of a human hair. Head of Toolmaking at the Volkswagen Group, Prof. Dr. Hubert Waltl, says the company’s goal is to use metal printers in the series production process. It’s not just Audi that is keen on using 3D-printed components in its cars. Local Motors is also looking to produce a production car that is around 75 percent 3D printed. 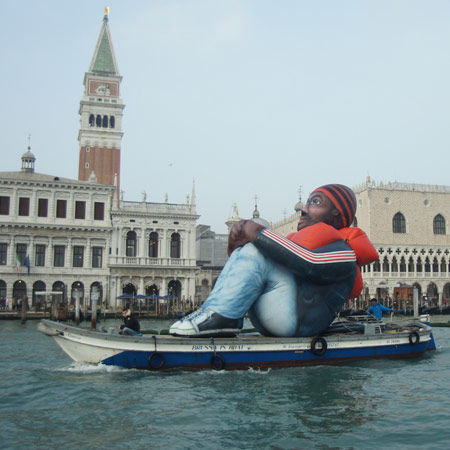 Inflatable Refugee by Dirk Schellekens and Bart Peleman – Venice
On November 16, in Venice it appeared silently a giant inflatable refugee: installation of Belgian artists Dirk Schellekens and Bart Peleman. A few days after the massacre of Paris and at the height of controversy international immigration, the two artists have realized their Inflatable Refugee, a refugee in inflatable version 6 meters high, on a barge that went through the canals of Venice. Great as the emergency that they are concerned, sad, lonely remember the plight of entire peoples fleeing. After Venice, the work-complaint of the two artists will tour the world of harbors, rivers and canals, to remember, with his imposing presence, the human dimension of the immigration issue. 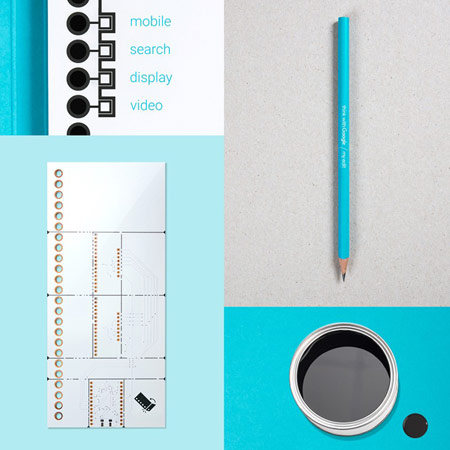 My edit by Google
Google is diving deeper into their strategy to give business clients a radical new way to interact with their online marketing tools and services. Together with the UK branding agency MultiAdaptor they developed my edit offering an engaging interactive tool that helps tailor Google’s think website. Using a pencil and a notepad as a starting point, MultiAdaptor connected two ageless tools of the creative process to the website’s content. Conductive ink allows the user to interact with digital content using a pencil, the team with the help of industrial designer Roland Ellis, developed a conductive bookbinding glue, seamlessly connecting a circuit board to the printed pages of the notepad. The Google ‘My edit’ made it faster to discover what’s relevant to the user, by creating a custom ‘edit’ of content with only a few ticks or clicks. 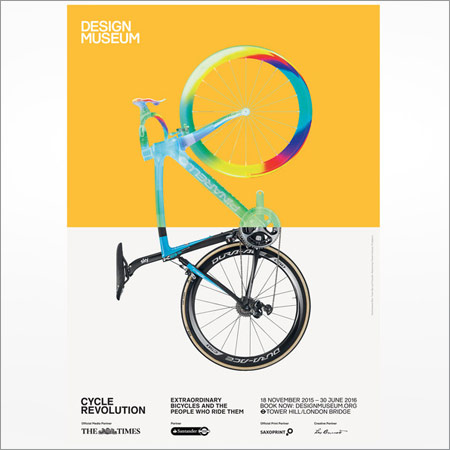 Cycle Revolution exhibit- Design Museum – London
Cycle Revolution celebrates the diversity of contemporary cycling in Britain from every day commuting to Olympic level competition and looks at where design and innovation may take the riders of the future. The exhibition brings together bicycles, clothing, accessories, equipment, film and photography to explain where cycling is now and where it might take us in the future. It also looks at cycling subcultures through four ‘tribes’: the High Performers, the Thrill Seekers, the Urban Riders and the Cargo Bikers. British bespoke bicycle frame building is showcased in the exhibition in a recreation of a bicycle making workshop featuring artisans from across the UK. Cycle Revolution closes with a glimpse into the future of cycling: how it is changing the infrastructure of the city, and how architects, designers and urban planners are responding to the needs of twenty-first century cyclists? 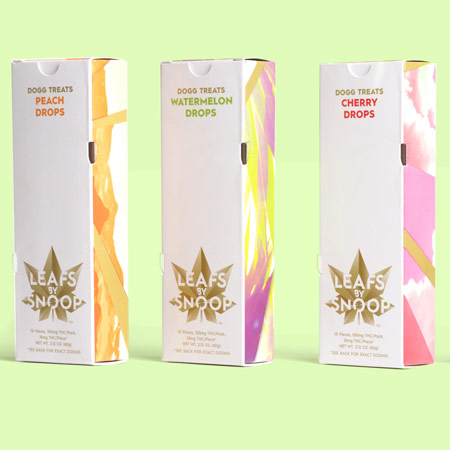 Leaf by Snoop
The famous rapper Snoop Dogg has launched the brand Leafs by Snoop, a complete line of products based on cannabis. The company, based in Colorado, offers a range of edible flowers of cannabis which includes gummy fruit, gems of peanut butter, chocolate bars and much more. Snoop Dogg said, at the launch, that through this project wants to share its positive experience with marijuana (to which he devoted several songs) that is a source of peace, love and communion of souls. The products are distributed in many stores in Colorado, which liberalized cannabis in 2012 and through the site specializing in marijuana, The Cannabist.