Flags of Our Fathers by Clint Eastwood 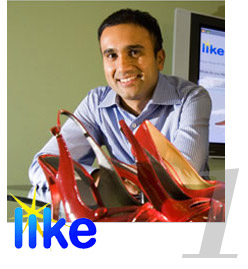 Like.com
A new search site, Like.com, offers an innovative way to search on the Internet for fashion items. The site relies on biometric technology to search images on the Web, and serve up goods for sale that visually match items on a shopper’s wish list. Visitors to the site can search for products in one of two ways. First, they may type in “red shoes” and receive pages filled with images that match the description, along with prices and links to the product pages of the Web sites where the items are sold. Or users may browse through selected items in the wardrobes of about a dozen celebrities. 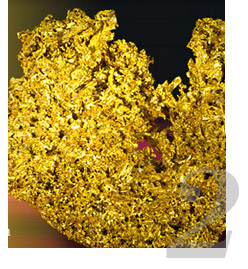 GOLD Exhibit – American Museum of Natural History – New York
The American Museum of Natural History hosts GOLD, a special exhibition that explores the art and science of Earth’s magnificent malleable mineral. Organised in cooperation with the Houston Museum of Natural Science, the show is on view in New York from November 18, 2006 to August 19, 2007. Among the displayed precious object, visitors will see: ancient Lydian, Byzantine and Spanish currency; rare textiles; and splendid Mesoamerican jewellery. GOLD examines the iconic role of the glistening substance in art, culture and myth throughout history and across civilisations. 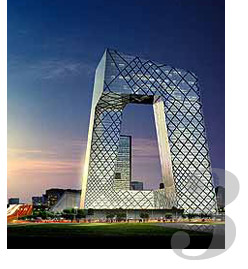 OMA in Beijing – MoMA – New York
In 2002, the International architectural partnership Office of Metropolitan Architecture (OMA) won the competition for the design of the China Central Television Headquarters. This month, the exhibition taking place in MoMA, entitled OMA in Beijing: China Central Television Headquarters by Ole Scheeren and Rem Koolhaas, presents one of the most innovative architecture projects under construction today. Scheduled to open for the Beijing Olympics in 2008, the complex, which comprises three buildings and a media park situated on a site east of Beijing’s Forbidden City, embodies a proposal for the city’s social and urban change through a rethinking of a tall building. 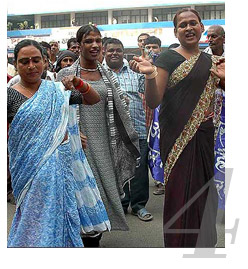 Singing eunuchs for tax collection – India
Tax authorities in the Indian state of Bihar are attempting to persuade debtors to pay their bills by serenading them with a delegation of singing eunuchs. In Bihar’s capital, Patna, officials felt that deploying the eunuchs was the only way to prompt people to pay. “We are confident that their reputation and persuasive skills will come in handy,” said Bharat Sharma, a revenue officer. Eunuchs in many parts of India are feared and reviled and some even believe that they have supernatural powers. Often unable to gain regular employment, the eunuchs have become successful at persuading people to part with their cash. For this service the eunuchs get a commission of 4% of any taxes collected. 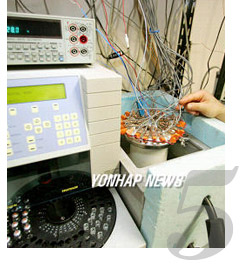 Scent Treck – Japan
A new device, developed by a team of scientists led by Takamichi Nakamoto at the Tokyo Institute of Technology, analyses smells through 15 sensors, records the odour’s recipe in digital format and then reproduces the scent by mixing 96 chemicals and vaporising the result. Nakamoto’s smell recorder has successfully recreated a range of fruit smells, including oranges, apples, bananas and lemons, but can be reprogrammed to produce almost any odour – from old fish to gasoline, he said. The device could aid online shoppers by letting people check out perfumes or flowers before they buy. On the other hand, the thing is a bulky 3 feet by 3 feet by 2 feet: easy to use even while sitting at a coffee shop. 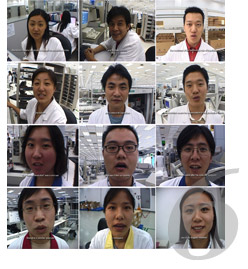 Allloksame/Tuttuguale? Exhibition – Sandretto Re Rebaudengo Foundation – Turin
Allloksame/Tuttuguale? exhibition set in Sandretto Re Rebaudengo Foundation in Turin presents installations, videos, paintings and sculptures from China, Japan and Korea, three Countries which are very different for various aspects – politics, economics, social and religious values – but often described and considered by Europeans all the same, in the generic terms of East. An interesting occasion to deeply understand a world which can represent the future, a world for many aspects still unknown. The exhibit title is inspired from the Japanese website alllooksame.com. 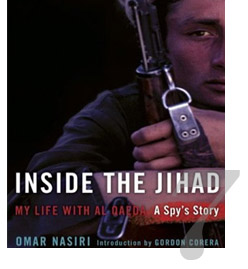 Inside the Jihad. My Life With Al Qaeda, A Spy’s Story By Omar Nasiri
For the first time, a first person account of life inside the Jihad. This is a detailed portrait of the complex man who fought on both sides. From Europe’s burgeoning terrorist underground in the 1990s, to the training camps of Afghanistan, Omar Nasiri offers a unique and chilling perspective, on both the rise of Al Qaeda, and the intelligence services that struggled to contain it. Inside the Jihad is the story of a double agent operative working for the UK and French intelligence infiltrating Al Qaeda training camps. Nasiri met all of the top terrorist leaders – including Osama Bin Laden. Strikingly well-written, Inside the Jihad is a terrifying, suspenseful read. 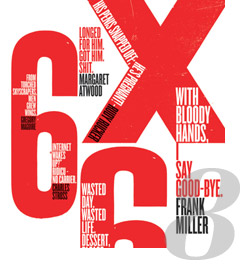 The art of being synthetic – Wired
Synthesis is a gift and an ability that requires time to be learnt. Hemingway once wrote a story in just six words – “For sale: baby shoes, never worn.”- and is said to have called it his best work. So Wired magazine asked sci-fi, fantasy, and horror writers from the realms of books, TV, movies, and games to take a shot themselves, telling a story on just 6 words. Dozens of his public’s favorite auteurs put their words to paper, and five master graphic designers took them to the drawing board. Even if Arthur C. Clarke refused to trim his piece of 10 words – “God said, ‘Cancel Program GENESIS.’ The universe ceased to exist.” -, all the rest are concise masterpieces. 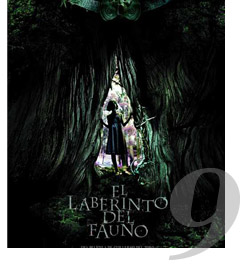 Pan’s Labyrinth by Guillermo Del Toro
A bold juxtaposition of real and unreal worlds is at the heart of Guillermo del Toro’s visually inventive fantasy about Francoism in Spain, generating emotion among the public of the Pan’s Labyrinth film. The Mexican director passionately tells a fairy-tail that produces monsters and a reality filled with wars and endless struggles. Deepening into the visionary-surreal background of the Mexican cinema, the film well combines horror and a desire to enchant through the magic: the only possible way to tell the story of a brutal reality otherwise unbearable. 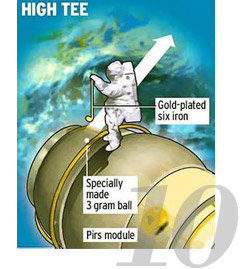 Cosmonaut play golf in space
Cosmonaut Mikhail Tyurin hit a golf ball into Earth’s orbit from the International Space Station to raise money for the Russian space program at the start of a six-hour spacewalk. Tyurin, the station’s flight engineer, made a one-armed swat with a gold-plated six-iron to send the lightweight ball on a journey estimated to take it around the Earth at least 48 times before it burns up in the atmosphere. Canadian golf club maker Element 21 Golf Co. paid the cash-strapped Russian space agency an undisclosed amount of money for Tyruin’s golf demonstration, which was filmed by a video camera.