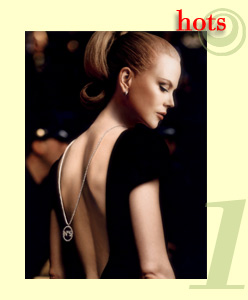 Chanel No. 5, Commercial
This commercial is one of the most expensive and elaborate advertisements of all time. It runs for two minutes, with a further minute of credits and is very much like a movie preview, although not for a movie, but for a fragrance. In the story of this film, the main character is Nicole Kidman and everything in the spot recalls Moulin Rouge. The props, sets, costumes, the modernised version of the city landscape, even the acting itself resemble Baz Luhrmann‘s film. The Chanel n°5 logo becomes part of this marvellous imaginery world, appearing as a sign on top of the apartment building, as a magnificent pendant Kidman wears in the final scene, but most of all as an intangible mood during all the length of the advert. 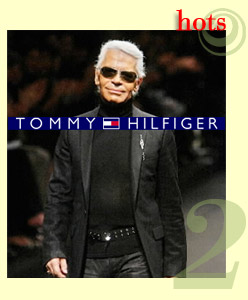 Tommy Hilfiger buys Karl Lagerfeld brand
The famed German designer Karl Lagerfeld, who created a retailing sensation at retailer H&M last month, has sold his clothing trademarks to the American designer Tommy Hilfiger. The agreement, which does not include Lagerfeld’s separate contracts with European designers Chanel and Fendi, was negotiated for an undisclosed amount of cash. Lagerfeld, known as one of the world’s most talented fashion designers, will be staying on as chief designer. The deal brings together Lagerfeld’s high-class designs – including signature items like women’s pants, dresses and sequin blazers – with Hilfiger’s large distribution base. It’s a combination Lagerfeld hopes will propel growth in the U.S. and abroad. 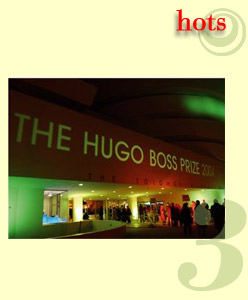 Hugo Boss Prize 2004
Director of the Solomon R. Guggenheim Foundation and the Chairman of Hugo Boss AG presented the Hugo Boss Prize 2004 to Thai artist Rirkit Tiravanija before and audience of 1200 invited guests at Guggenheim museum in New York on 9th of november and the museum will be hosting a solo exhibition by the new winner in the spring of 2005. The Hugo Boss Prize 2004 initiated in 1996, recognizes artists whose oevre represents a significant aesthetic contribution to the evolution of contemporary art.. The award carries a stipend of $ 50.000, administrated by the Solomon R. Guggenheim Foundation. Rirkrit Tiravanija was chosen by an international jury comprised of museum curators, critics and collectors. 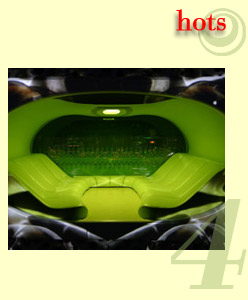 The CocoonClub, Frankfurt
German DJ “the techno maestro” Sven Väth invited VIP guests to lay down in 13 capsules and big in Star Trek style beds in the cocoon club created by the studio “architettura genetica” 3 deluxe of Wiesbaden. The Cocoon Club inaugurated by Sven Väth in Frankfurt utilising the exclusive talent signed to his Cocoon booking agency with the international techno and thech-house scene, and the fine-tuned coordination of video art and lighting, and it transforms to Cocoon Clubbing: a touring event for the main part of the most famous thecno club in Germany. It’s possible to access for restaurants inside the club, a place to relax, eat and dance till the morning. 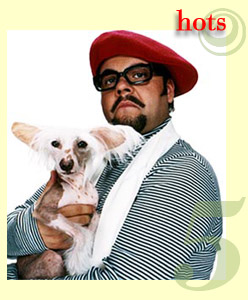 Elite Designers Against Ikea
“We are the Elite Designers. We design profound and beautiful furniture for those with wealth and taste. Which is why IKEA makes us furious livid and angry. Do their designs live, breathe and growl? Are they born from tears of pain? Do they gently touch the bottom of the human soul? Pah! Of course not, no more than weeds can attract a bee. The big blue place is odious, its affordable design is sickeningly shallow and we loathe it even more than we loathe football”. This is an excerpt from the latest Ikea ad campaign, which focuses on the values of the Swedish brand by inventing a fake movement against them, The founder of the movemetn is the hilarious Van Den Puup. 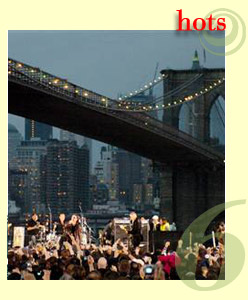 U2, New York
U2 played a not-so-secret free concert yesterday afternoon at Empire-Fulton Ferry State Park on the bank of the East River in Brooklyn. For slightly more than an hour, with the Brooklyn Bridge overhead and the lights of downtown Manhattan as a backdrop, the band played songs from its new album, “How to Dismantle an Atomic Bomb,” and a few older songs to thousands of well-behaved fans ready to shout “Yeah!” or clap along at any cue from Bono. The concert was the culmination of a well-orchestrated video shoot that doubled as a publicity stunt for the Irish band. Through the afternoon, the four members of U2 were set up on the back of a flatbed truck. They were plugged in and performing the band’s next single, “All Because of You” as the truck’s route wound downtown from the Upper West Side, trailed by a helicopter for aerial shots. Meanwhile, fans gathered in the state park, largely by word of Internet. The concert was announced on U2 fan Web sites, like www.interference.com, and a good part of the audience arrived with personalized electronic tickets to an “MTV Surprise Performance” that didn’t specify a band. 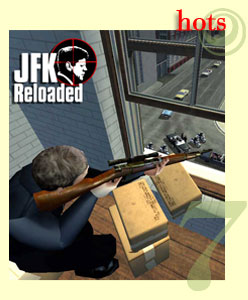 JFK Reloaded
The release of “JFK Reloaded” is timed to coincide with the 41st anniversary of Kennedy’s murder in Dallas and was designed to demonstrate a lone gunman was able to kill the president. Points are awarded or subtracted based on how accurately the shots match the official version of events as documented by the Warren Commission, which investigated Kennedy’s assassination. Shooting the image of Kennedy in the right spots in the right sequence adds to the score, while “errors” like shooting first lady Jacqueline Kennedy lead to deductions. Each shot can be replayed in slow motion, and the bullets can be tracked as they travel and pass through Kennedy’s digitally recreated body. Players can choose to see blood by pressing a “blood effects” option. Players can view the motorcade from a number of angles, including the perspective of filmmaker Abraham Zapruder and a view from the “grassy knoll” where some conspiracy theorists believe a second gunman was stationed. The game is available via download for $9.99. 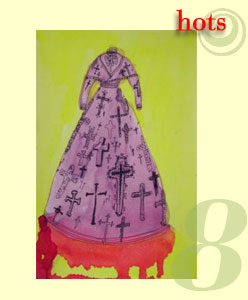 RCA Secret, London
The RCA Secret 2004, postcard exhibition and sale took place in London during the last two weeks of November. The postcards, designed by famous artists like Turner Prize winner Grayson Perry and design experts like Sir Terence Conran but also current students or recent graduates of the Royal College of Art, help raise a fund that goes to the Royal College of Art Fine Art Student Award Fund, which helps support emerging artists during their time at the College. The success of this initiative and the key to the sale is that the identity of the artist remains unknown until the piece of work is bought and the signature is revealed on the back. 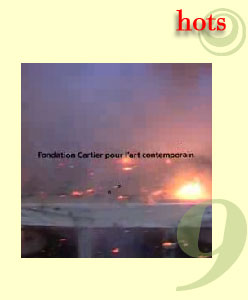 Fondation Cartier
The Fondation Cartier for contemporary art has celebrated its 20th anniversary years of activity in November. The Foundation was founded back in 1984 by Alain Domenique Perrin, former president of Cartier International, is dedicated to supporting and the development of contemporary art forms. The Foundation has ever since then organized various thematic and monographic exhibitions of renowned artists but has also offered young artists from all over the world a chance to debut. A video that presents the twenty year history was developed in close collaboration with French and foreign artists for celebrating this occasion. 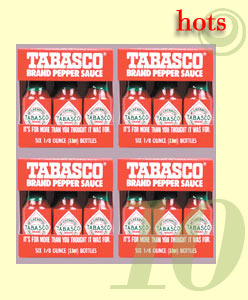 Under a Tenner, London
The Design Museum of London has invited twenty people, each from a different part of the world and with a particular perspective on design, to choose ten examples of what they think is good design. Anything is allowed – as long as it costs no more than £10! In this way the exhibition “Under a tenner” aims to answer these questions: What is good design? Everyone has an opinion. Is it about looks? Functionality? Innovation? Sustainability? Inclusivity? Or whether it makes us laugh… The result offers fascinating insights into the different contributions that design makes to life today and into contemporary design thinking.