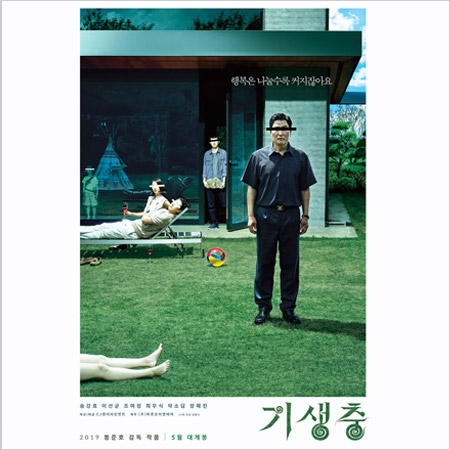 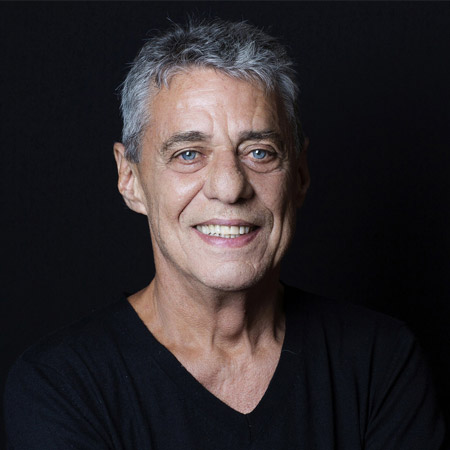 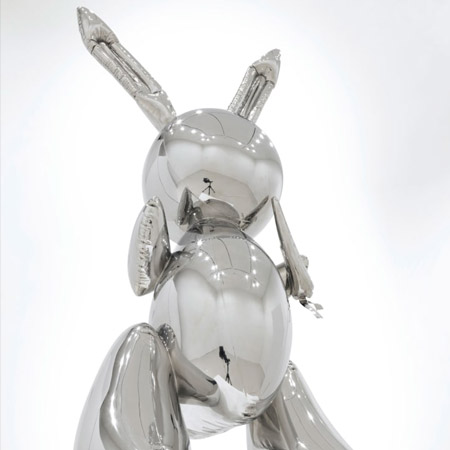 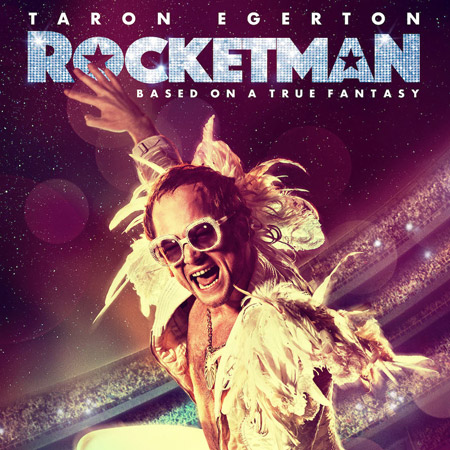 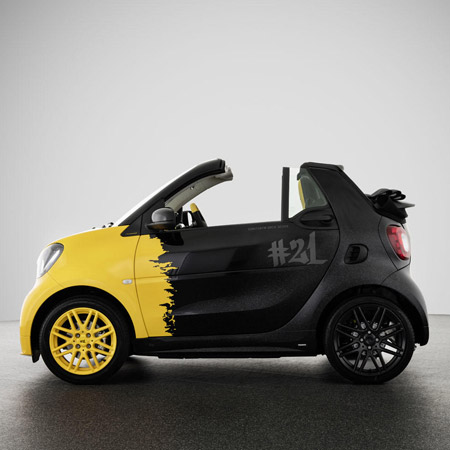 Brotopia book by Emily Chang
Brotopia is a book written with the intention of revealing a little-known and gloomy side of Silicon Valley: if, in fact, it is generically understood as a place of creativity and innovation for businesses that is unique in the world, it is at the same time marked by ways of relating strongly sexist. The spokesperson for this theme in the book is the Bloomberg TV journalist Emily Chang who states how in Silicon Valley, despite the utopian ideals, the Bro culture [male brotherhood where men set the rules] still remains well established. Conspicuously outnumbered, women find themselves living in the workplace with discrimination and sexual harassment. Chang tells how women like former Uber engineer Susan Fowler, entrepreneur Niniane Wang and game developer Brianna Wu, risked their careers and sometimes their lives to lead the way for other women. In the book Emily Chang shows how to break down Brotopia and the aggressive and misogynist culture of Silicon Valley once and for all. 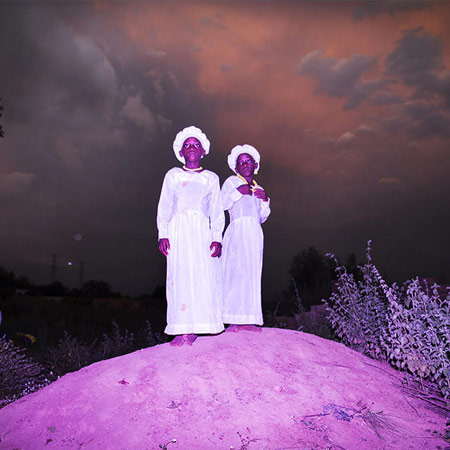 Land of Ibeji exhibit by Bénédicte Kurzen and Sanne De Wilde – TJ Boulting Gallery – London
In Nigeria – specifically Yoruba-land (Nigeria’s South West) – where there are ten times more twins than any other region in the world, photographers Bénédicte Kurzen and Sanne De Wilde explored its mythology. TJ Boulting Gallery, in London, presents now the first exhibition of their collaborative photographic project Land of Ibeji. “Ibeji” meaning “double birth” and “the inseparable two” in Yoruba stands for the ultimate harmony between two people. Through a visual narrative and an aesthetic language that is meant to reflect and empower the Yoruba culture that celebrates twins, the two photographers extend their gaze beyond appearance – with symmetry and resemblance as tools – to open the eyes to the twin as a mythological figure and a powerful metaphor: for the duality within a human being and the duality we experience in the world that surrounds us. A book of the photographic series will be published in September by Trolley Books. 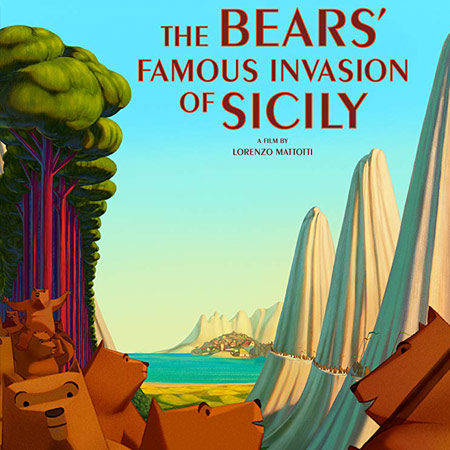 The Bears’ Famous Invasion of Sicily movie by Lorenzo Mattotti
On the occasion of the last Cannes Film Festival in the Un Certain Regard section, the first animated film by Lorenzo Mattotti, The Bears’ Famous Invasion of Sicily, was presented. The film is inspired by the eponymous novel by Dino Buzzati, a children’s story published in episodes in 1945 on the Corriere dei Piccoli and later collected in a book published today by Arnoldo Mondadori Editore. The feature film, which has engaged the well-known illustrator and cartoonist in recent years, is the story of a father, Leonzio, the Great King of bears, who in an attempt to find his long-lost son decides to lead his people from the mountains to plain, where men live. Thanks to his army and the help of a magician, he will be able to defeat the evil Grand Duke and finally find his son Tonio. Soon, however, King Leonzio will realize that bears are not meant to live in the land of men. The film, an Italian / French production, was made in a mixed 2D / 3D technique and returns highly suggestive pictorial scenarios accompanied by the music of René Aubry. In his Italian verse he is also voiced by illustrious voices such as those of Toni Servillo and Antonio Albanese and an exceptional narrator, Andrea Camilleri. 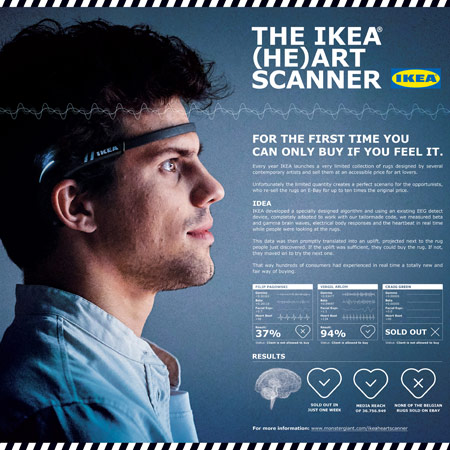 IKEA (He)art Scanner – Anderlecht -Belgium
IKEA and Ogilvy Social Lab have devised an original and innovative sales method, through the reading and decoding of some biometric data of potential buyers, IKEA (He) art Scanner. For the first time, in fact, it was possible to buy the carpets of a limited edition series made by eight artists including Virgil Abloh and Misaki Kawai, only if you “feel” completly the product you were looking at. In fact, an algorithm was designed that was connected to a completely customized EEG detection device for this code that measured beta and gamma brain waves and heart rate while people observed the rugs in the collection. Only those whose results were 100% compatible could have bought the carpet. With this choice, IKEA attempted to boycott what happened in previous years, when the limited editions purchased in the store were subsequently illegally resold online at exorbitant prices. 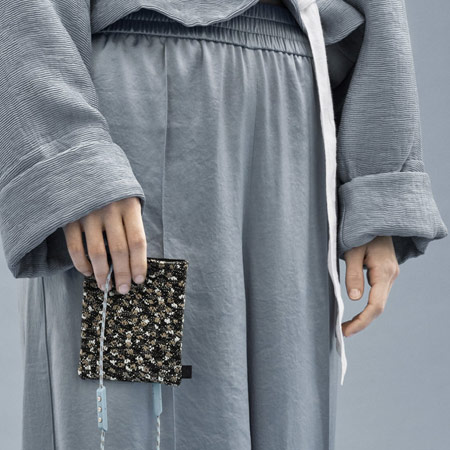 SS19 Collection by Bang & Olufsen
Just like fashion houses, Bang & Olufsen designers choose themes for the seasonal collections of their audio products twice a year. In the new Spring / Summer 2019 collection three different colors have been proposed, Clay, Pine and Sky, inspired by the Scandinavian summer, its ethereal splendor “between forest and sky”. The collection includes three different products of the Beoplay line: the H9i wireless headphones, top of the line, the E6 wireless earphones and the A1 portable speaker that looks like a clutch thanks to the leather cord it is equipped with. In addition, the collection includes delicate cases for headphones and earphones made with Ria fabric from the Kvadrat / Raf Simons collection, inspired by pointillism. 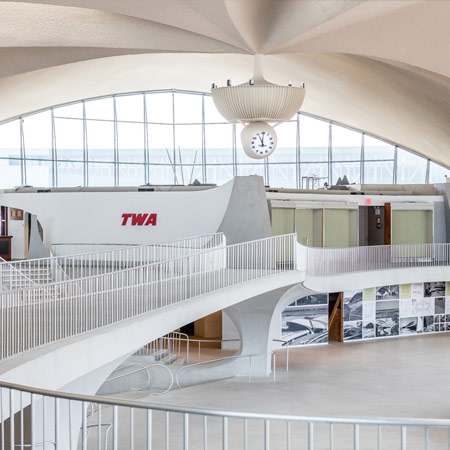 TWA Hotel – New York
The TWA Hotel, the hotel built after 16 years of careful restyling within the JFK airport terminal in New York, opened its doors on May 15th. The hotel is located in the main body of the iconic TWA Flight Center terminal designed by Eero Saarinen, inaugurated in 1962 but then closed in 2001 since no longer suitable to accommodate the size of modern aircrafts. Decorated with vintage TWA posters and many of Saarinen’s designed furniture, produced by Knoll, such as Tulip and Womb, it has a capacity of 512 suites but also numerous services for the hotel guests, including six restaurants, eight bars, a ballroom, a fitness center, shops and outlets, a rooftop swimming pool, an observatory and a museum showing the vintage uniforms of the hostesses of the Trans World Airlines. The renovation and expansion was entrusted to the New York studios Lubrano Ciavarra Architects, Beyer Blinder Belle and Stonehill Taylor. 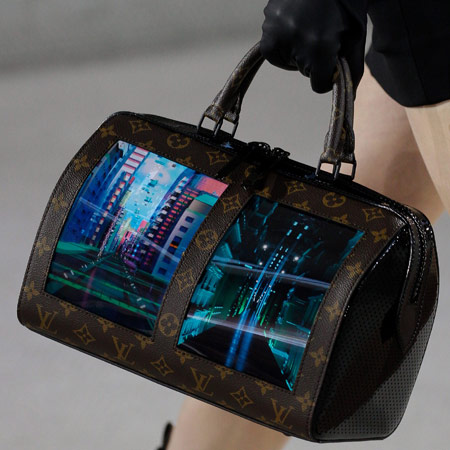 Flexible OLED screen bags by Louis Vuitton – New York
Louis Vuitton has launched a set of handbags featuring built-in flexible OLED displays at its Cruise 2020 show in New York. The future bags are made from the iconic Louis Vuitton monogram motif canvas and feature functioning video screens on their sides. The screens are provided by Royole, whose FlexPai device is technically the first foldable smartphone in the world. The flexible screens have a 1920 x 1440 resolution. OLED I is a lighting technology that can produce extremely thin and flexible light panels that don’t require backlighting. Designed by Louis Vuitton’s creative director Nicolas Ghesquière, the prototype bags are described by the brand as a “cutting-edge fusion of technology and craft”, aim to blur the boundaries between your smartphone and bag: a “fusion of savoir-faire and innovation”. 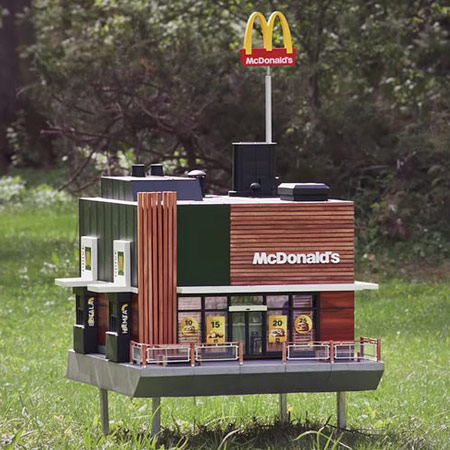 The World’s Smallest McDonald’s – McHive – Sweden
The world’s smallest McDonald’s franchise has opened its doors in Sweden, but instead of serving burgers and fries to thousands of hungry people, this McDonald’s location will make room for a different type of important customer: bees. Aptly named the McHive, the to-scale mini-McDonald’s is a fully-functional beehive for thousands of bees. The McHive comes complete with a patio and outdoor seating, sleek wood panelling, two drive-thru windows and all the McDonald’s advertisements you’d expect to see plastered on the store’s windows. Take a look inside and you won’t find a McFlurry machine or deep-fryer, but a colony of buzzing bees between several “hive frames,” which hold the honeycomb within the hive enclosure. A collaboration between McDonald’s and NORD DDB, a Nordic creative agency, the McHive was created to pay homage and draw attention to the several McDonald’s restaurants in Sweden that have put beehives on their roofs and wildflowers in their green spaces in an effort to save the bees. 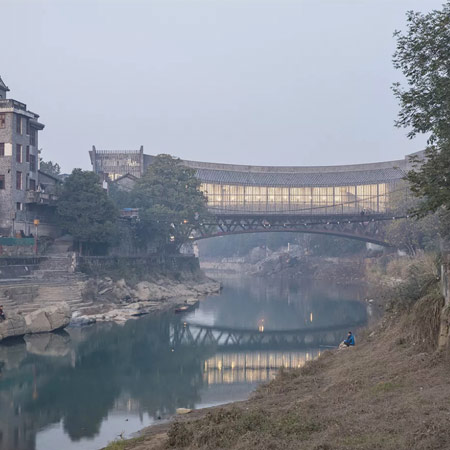 Jishou Art Museum – China
The Chinese firm, Atelier FCJZ has completed an art gallery like none other, the Jishou Art Museum. This stunning gallery bridges the Wanrong river in the city of Jishou, encouraging people to engage with art on their daily commute. The museum provides a pedestrian route that connects the existing urban fabric while referencing the regions traditional covered bridges. The building comprises two stacked bridges; the lower level is an open steel truss structure resembling a covered street. The bridge’s sloping floor arcs over the river and features stepped podiums where passersby can stop and rest. The museum’s painting gallery is found in a concrete arch placed on top of the steel truss, while glazed walls and vertical ribs covered in tiles enclose a hall for exhibitions. The goal was to embed culture within the community, and they do so flawlessly. 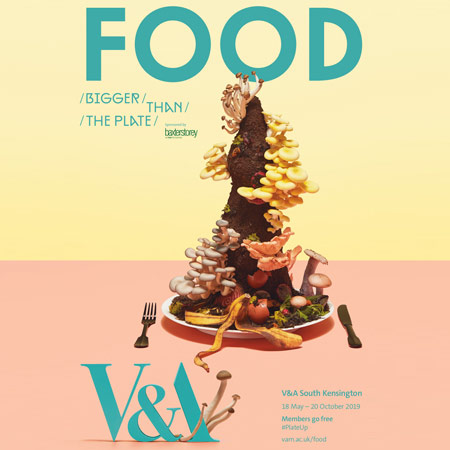 FOOD: Bigger than the Plate exhibit – Victoria & Albert Museum – London
On May 18, the Victoria & Albert inaugurated a major exhibition dedicated to food, on topics ranging from food porn to the preservation of the planet. Contrary to the natural attitude of the English, who for centuries have considered attention to good food, an obsession by weak people (like the Italians), London today boasts the best restaurants in the world. Furthermore, its inhabitants seem to have gone mad for cooking classes, television shows and reality shows on the subject, bookstores dedicated to cooking are multiplying in the city and every English newspaper has an insert on the subject. The consecration of the new passion of the British people, arrives today with this exhibition entitled FOOD: Bigger than the Plate, which appears as an invitation to taste and debate every aspect of the food cycle. “Food is the most important material on the planet, one of the tools through which we shape the society in which we live, we create culture and pleasure, we determine our relationship with nature”, says curator May Rosenthal Sloan. The exhibition analyzes how individuals, communities and organizations are radically reinventing the way food is produced, distributed and consumed, opening questions about collective choices that can guarantee a more sustainable, fair and satisfying food future.