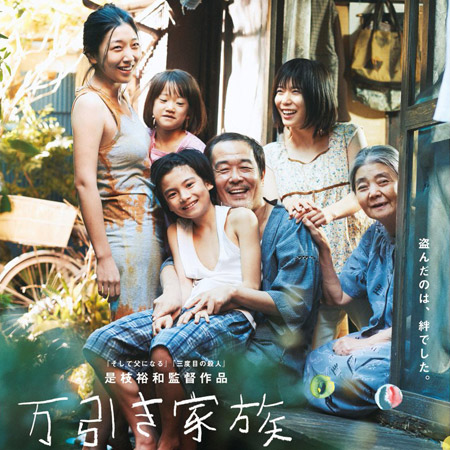 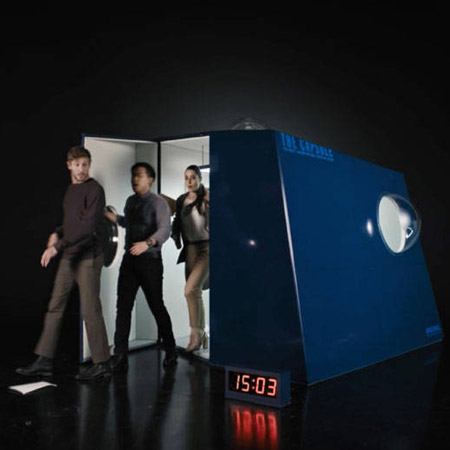 The Capsule commercial by Diesel 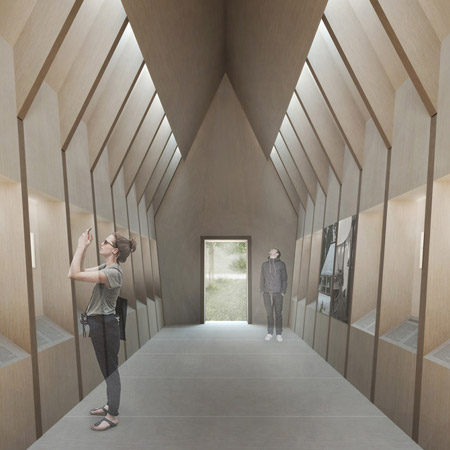 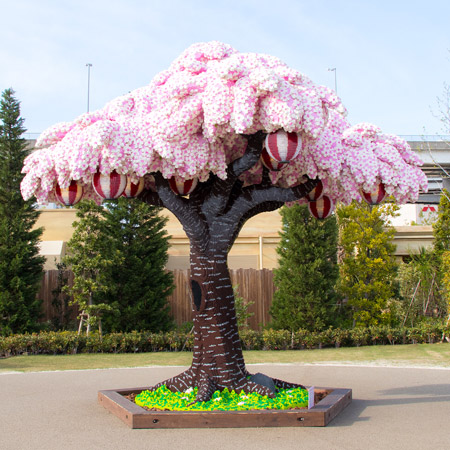 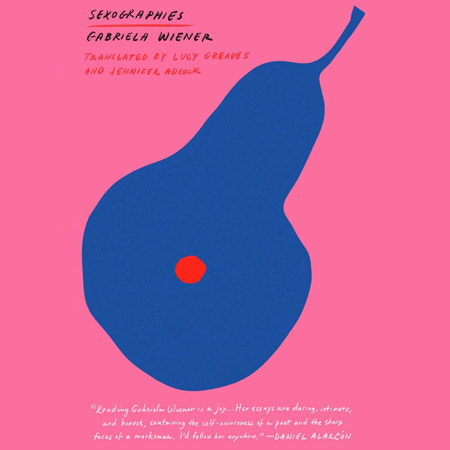 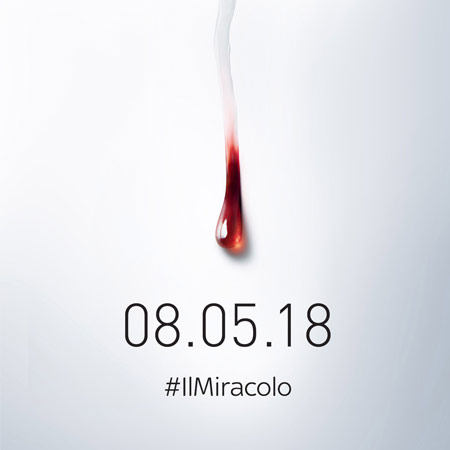 Il Miracolo (The Miracle) TV serial by Niccolò Ammanniti – Sky Atlantic
From 8 to 29 May the series Il Miracolo (The Miracle), conceived, written and directed by Niccolò Ammanniti, was broadcast on Sky Atlantc. The writer, winner of the Strega Prize in 2007 for As God Commands, for the first time behind the camera, addresses the theme of faith in an original and disturbing way, without falling into clichés. At the center of the story there is a plastic statue of the Virgin that cries an impressive amount of human blood. Around the unexplainable story, Ammanniti gave life to powerful, ambiguous, unhappy or restless people, all committed to dealing with the mystery, but above all with themselves. The Miracle proposes an unusual language, passing from the grotesque to the dramatic and escaping any definition of gender. The displacement is perhaps the most obvious feature of the eight episodes that tell the eight days that change the lives of all the protagonists. 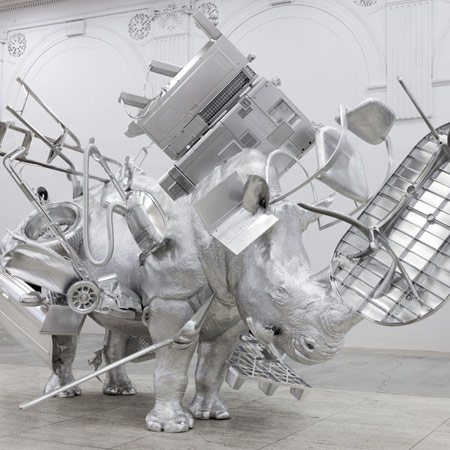 Things exhibit by Urs Fisher – Gagosian Gallery – New York
Gagosian Gallery in Midtown Manhattan is currently hosting a solo exhibition by Swiss-born artist Urs Fischer, entitled Things, in a disused bank at the north-east of Bryant Park, which has as its protagonist the sculpture of life-size rhino made of aluminium, from which a tire, a photocopier, a vacuum cleaner and other human artifacts emerge going every direction. The artist produced the piece from a 3D scan of a taxidermy animal. According to a statement, the exhibition “considers the way in which objects and forces, from plastic bottles and Wi-Fi signals to memories, history and emotions, collect and pass through our bodies as we move through the world.” 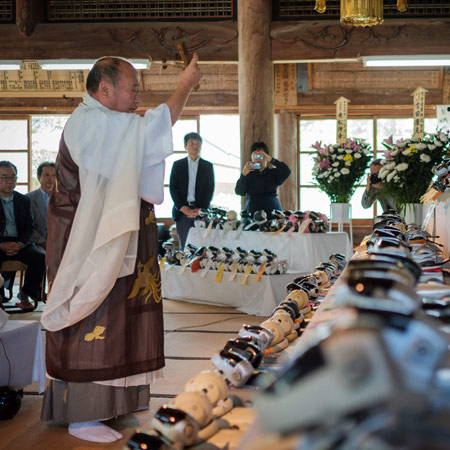 Funeral for 116 broken Aibo robot dogs – Isumi – Japan
A funeral service was held at Kofukuji Buddhist temple to “return” the “souls” of 116 broken Aibo robot dogs. The priest Fumihiko Ooi was assisted by robot during the ceremony. He said: “Most important is to thank God and show respect”. Organizer of the ceremony is Mr. Nobuyuki Norimatsu, the owner of a company specialized in repairing Aibo robots. After the ceremony the parts of the broken robots will be used as “organs” in the repair centre for other Aibo robots. Incense smoke, prayers of peace and the ringing of traditional bells were in the air at this funeral service, not honouring people, but the “lives” of the Aibo robot dogs manufactured by tech company Sony. 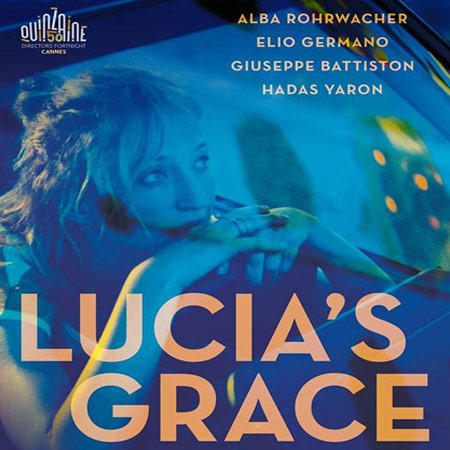 Troppa grazia (Lucia’s Grace) movie by Gianni Zanasi – 71st Cannes Film Festival
Troppa grazia (Lucia’s Grace), the film by Italian director Gianni Zanasi was unveiled in the 50th Directors’ Fortnight (Quinzaine des Réalisateurs) at the 71st Cannes Film Festival. The film which also closed the Directors’ Fortnight in Cannes on the 18th of May won the Europa Cinema Label. The Europa Cinema Label consists in promotion by Europa Cinema, as well as incentives for cinema theatres to prolong the film’s run at theatres. “This a fresh and original film from Gianni Zanasi about accepting yourself and others – dramatic, amusing and entertaining with a twist of mystery” said a jury. In the comedy, modern miracle comes to life for the protagonist Alba Rohrwacher, a young surveyor, while balancing a strained relationship, a teenage daughter and an unfulfilling career. 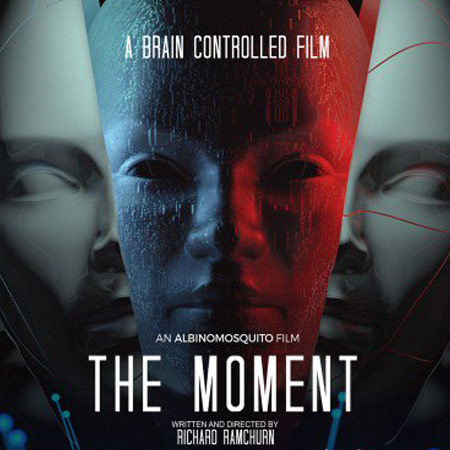 The Moment movie by Richard Ramchurn
The Moment, by Richard Ramchurn, is a 27 minutes movie that literally transforms the audience into the Director: a real film “shot” from the viewer’s brain. Ramchurn, a graduate student at the University of Nottingham (UK), is an artist and director who has spent the last several years creating films that you can control with your mind, simply by putting on an headset – a NeuroSky MondWave – that detects electrical activity in your brain. The continually computed score is sent wirelessly to a laptop, where Ramchurn’s specially built software uses it to alter the editing of the scenes, the flow of the background music, and more. The film changes because of how you feel, and the way you feel changes because of the film. “It almost becomes part of the system of your mind,” he says. The possible versions can be around 101 billion. 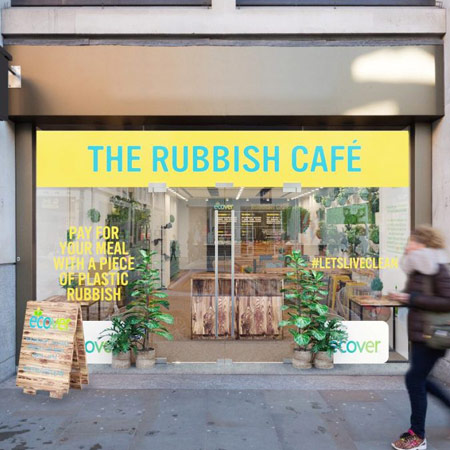 The Rubbish Café by Ecover – London
Environmentally friendly cleaning brand Ecover launched a pop-up café in London that accepted customers’ recyclable plastic waste as payment. The Rubbish Café in Covent Garden is part of the company’s broader push to eliminate single-use plastic packaging. Open for two days in early May, the café served a “zero-waste” menu that could be paid for with a piece of recyclable plastic waste such as drink bottles, soup containers, and milk containers. Chef Tom Hunt prepared food that included banana bread made from wonky fruit, Time Out London reported. Eco-designer Max McMurdo created the upcycled decor. The company, which was founded 39 years ago, says it’s waging war on virgin plastic with commitments to increase their use of recycled plastic over the next three years. Besides the café, Ecover says the goal is to make all their bottles from 100% recycled plastic by 2020. 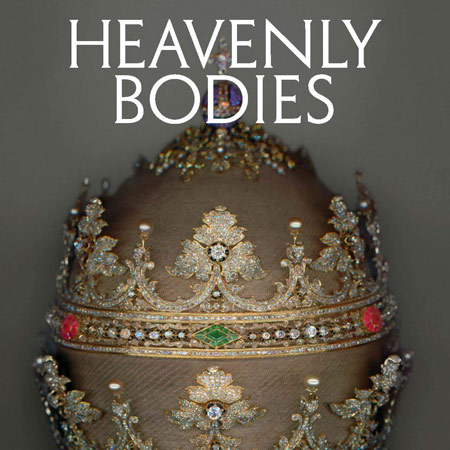 Heavenly Bodies exhibit – Metropolitan Museum – New York
Open until October 8th, the spring 2018 exhibition at the Metropolitan Museum with the METGala evening and its VIPs parade on the first Monday of May, explores the boundaries between the sacred and the profane, the relationship between “Fashion and the Catholic Imagination”, as the subtitle explicits. Curated by Andrew Bolton, director of the Costume Institute, the Heavenly Bodies exhibition includes 40 ecclesiastical masterworks never been on display outside of the Sistine Chapel, as well as 150 haute couture items, exhibited among the MET Cloisters and the main Galleries on Fifth Avenue, but in separate spaces. This is the largest exhibition ever made in the 70 years of the Costume Institute, sponsored by Versace, Condè Nast and Blackstone and inaugurated, for the press, by the Cardinal Archbishop of New York, Timothy Dolan. 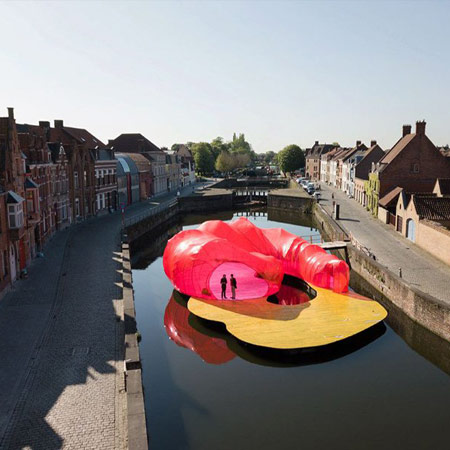 Floating Pavilion by Selgascano – Bruges Triennale
Until September 19th, the Belgian city hosts the second edition of its Triennale, involving fifteen contemporary artists on the theme “Liquid City”, explored through works and installations widespread in the historic centre and along the canals. Among the protagonists, the Spanish studio Selgascano, which created a floating installation, on the Coupure channel: a public space where you can bath or get together with the inhabitants of the neighbourhood. The temporary pavilion has a steel structure covered with a pink-orange fluorescent vinyl. The final form is the result of an artisanal and experimental process that took place in situ. The closed structure is completed by an external yellow wooden platform, from which people can dive on the canal. Light passes through the coloured skin generating an unusual and psychedelic perception of the historical centre. 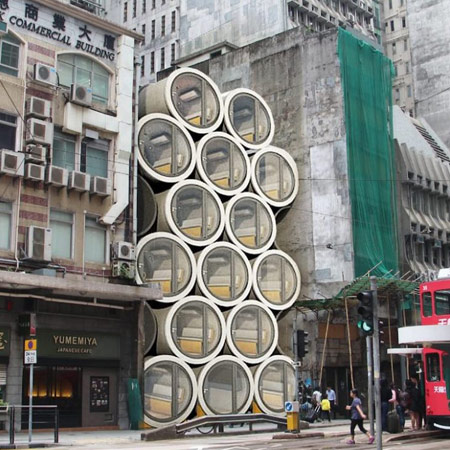 OPod micro apartments by James Law – Hong Kong
OPod, designed by James Law Cybertecture, is a low-cost residential experiment to ease housing problems and fill in the unused urban gaps of the city of Hong Kong. It is a concrete tubular mini-apartment weighing 19.959 kg with a diameter of 2.5 meters, waste from the sewer system. The project consists of a very resistant structure, able to accommodate one or two people inside, with a living room, kitchen and bathroom, contained in only 9.29 mq. Each cylindrical block is equipped with a computerized system that controls the opening, and is furnished with space-saving furniture. By combining several structures together, it is possible to quickly construct a modular multi-storey building, whose housing units can be placed and moved to different places. The concrete structure is recycled from old pipes of the sewer system and with its heavy weight doesn’t require anchors or joints that hold it together with the other units. 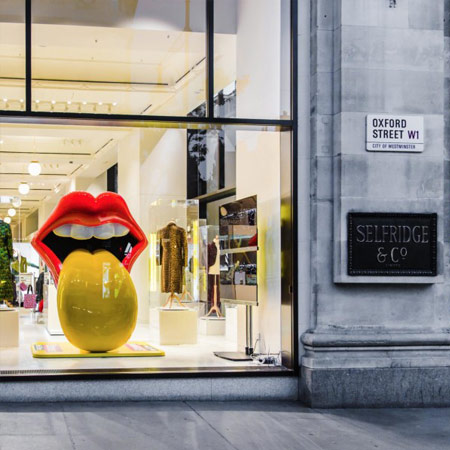 Rolling stones pop up at Selfridges – London
Selfridges opened a memorabilia pop-up dedicated to the Rolling Stones, one of the legendary rock groups of the ‘70s, which you can visit until June. This temporary store is part of the communication activities for the No Filter tour, the last one of the group. The pop up is visible from four large shop windows and offers merchandising for sale to fans and a selection of stage dresses worn by Mick Jagger, including a Versace leopard coat worn on stage in 1995, a Dior coat with red sequins of The Bigger bang tour and a red ostrich feather jacket by the designer Wren Scott. Inside, the video of the Havana moon concert held in Cuba in 2016 will be shown, which can be listened too with some headphones provided. The project confirms the interest of the British department store to celebrate the pop-rock music icons.