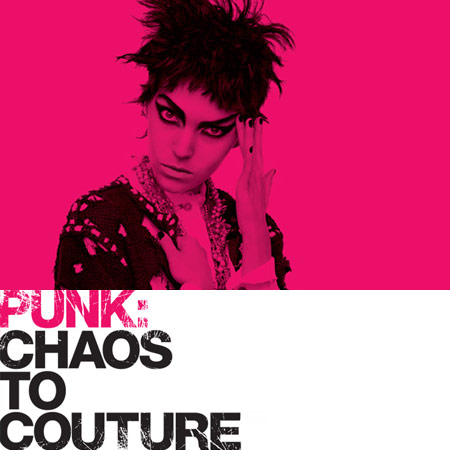 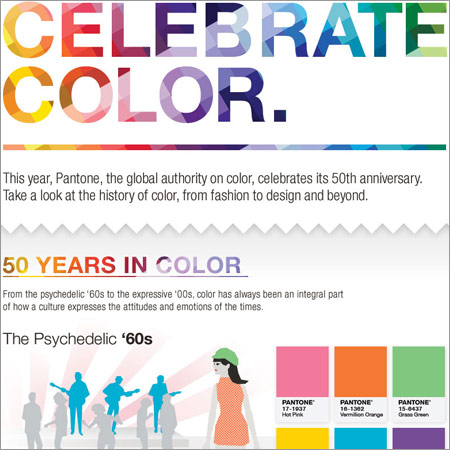 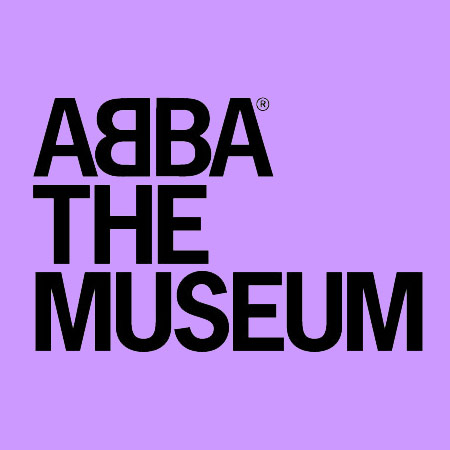 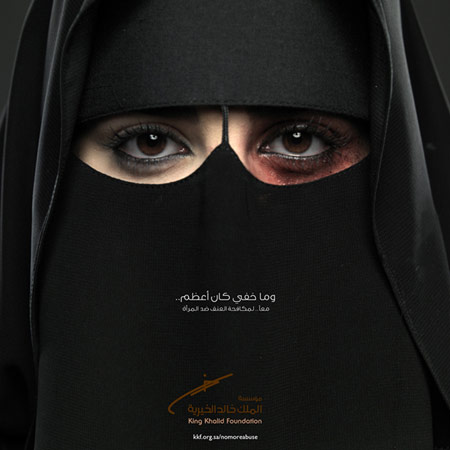 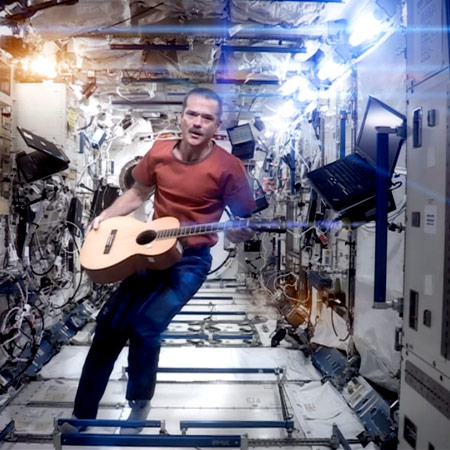 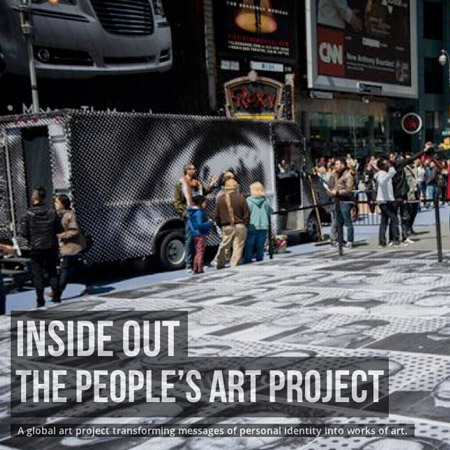 Inside Out – The People’s Art Project by JR – New York
Inside Out – The People’s Art Project was started by French artist JR after he won the TED Prize in 2011 and is dubbed the world’s largest participatory art project. The Inside Out Project is a global platform for individuals to share their stories and create transformative messages into iconographic works of public art. The concept is simple: anyone can snap a portrait and send it to JR. He enlarges the photos to billboard-sized images, which are then glued to spaces in urban areas. Inside Out photos have appeared in more than 100 countries to date, including Pakistan, South Africa, Thailand and the USA. In May, JR set up a photo truck in Times Square, which takes people’s portraits and instantly prints them on giant posters. The poster can be taken home or pasted to the ground in Father Duffy Square and every night through May 31, at 11:57 p.m., some of the portraits are projected on the large electronic advertising screens that surround Times Square. 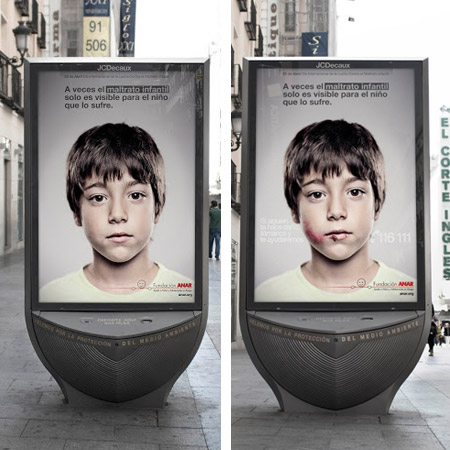 ADV campaign against child abuse – ANAR Foundation – Spain
The Spanish Foundation ANAR (Ayuda Ninos en Riesgo y Adolescetes), has just launched an extremely innovative ADV campaign to raise awareness against child abuse. The billboard ad shows the face of a child with a sad expression, with the tag line: “Sometimes child abuse is only visible to the child who suffers it.” A general message that invites us to reflect on a widespread problem. But viewed at “child height”, thus changing the point of observation, the billboard changes: the child’s face becomes bruised and swollen, and a second message appears “If someone hurts you, call us and we will help you”, complete with a number to dial for help. The campaign from the Spanish agency Gray was achieved through the use of lenticular photography, a type of printing that allows you to show different images of the same object by simply changing the point of view of the observer. 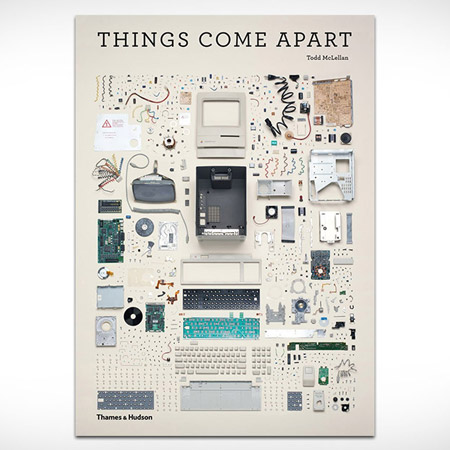 Things Come Apart exhibit – Museum of Science and Industry – Chicago
Until the 19th of May, in the Museum of Science and Industry in Chicago, the exhibition Things Come Apart by the Canadian photographer Todd McLellan. The photographic project – also published in a book by Thames & Hudson – presents the breakdown of 50 technological objects of common use developed in different eras, to show the changes in the technologic mass production. Different number of components, different functions, different resistance to wear and time: an artistic look that sets off a sociological reflection. 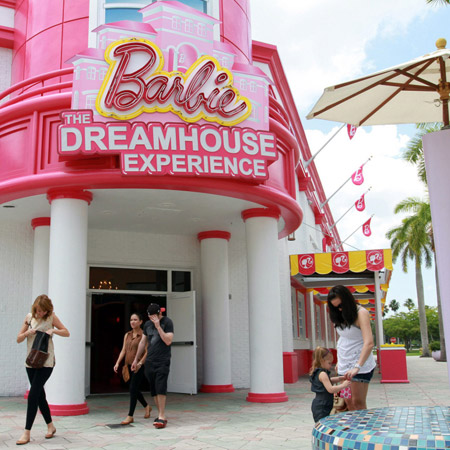 The Barbie™ Dreamhouse® – Berlin
Mattel has unveiled The Barbie™ Dreamhouse® Experience: a special retail formula that brings the most famous dollhouse in the world, Barbie’s house, to life-size dimensions, allowing girls to live for two hours like a “real Barbie”. They can play in the various rooms, watch interactive videos, or slip into the role of fashion model, walking on a “real fashion runway”, or pop star, singing on a “real stage”. There is also a Dream Cafe and a shop where you can buy all types of Barbie gadgets. The opening of The Barbie Dreamhouse ® occurred almost simultaneously in two cities: Sunrise, Florida and Berlin. In Florida the stores opening was well received, however in Berlin hundreds of demonstrators protested against a model that they consider sexist, far from the female reality and highly counter-educational. 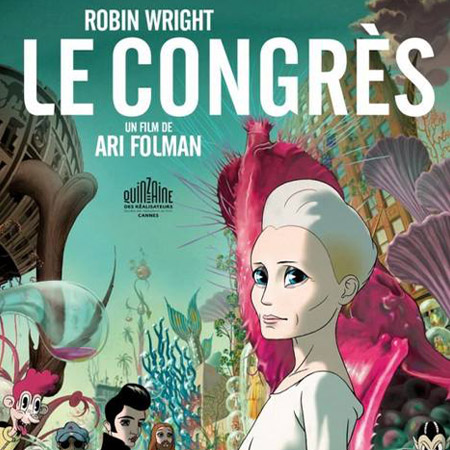 The Congress movie by Ari Folman
The Congress, a loose adaptation of Stanislaw Lem’s dark, sci-fi comedy The Futurological Congress, is written and directed by Ari Folman (Waltz with Bashir). The story follows actress Robin Wright playing a fictional version of herself as an aging actress who agrees to an experimental procedure whereby her youthful form is scanned and replicated for future use and profit by movie studios. But the consequences of her decision affect her life in ways she didn’t consider. The film also stars Kodi Smit-McPhee, Danny Huston, Harvey Keitel and Paul Giamatti and premieres as part of the Directors’ Fortnight sidebar at the 2013 Cannes Film Festival. 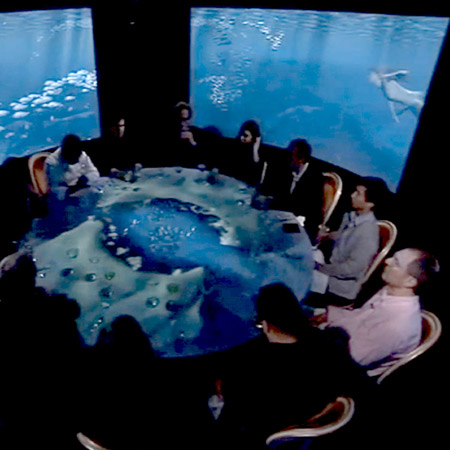 Culinary opera El Somni – Barcelona
El Somni is culinary opera created by the Roca brothers. The brothers, who own and run El Celler De Can Roca in Girona, chosen as number one on The World’s 50 Best Restaurants list for 2013, launched the culinary opera in May inviting 12 lucky guests to sample what the brothers have described as multi sensory dining.  El Somni brings together the work of cooks, audiovisual performers, composers, singers, musicians, photographers, poets, linguists, designers, painters, philosophers, artisans. With 12 courses, 12 special wine pairings and the hi-tech visual design proposals from the artist Franc Aleu, the El Somni project is one of the most innovative and exciting dining experiences ever. 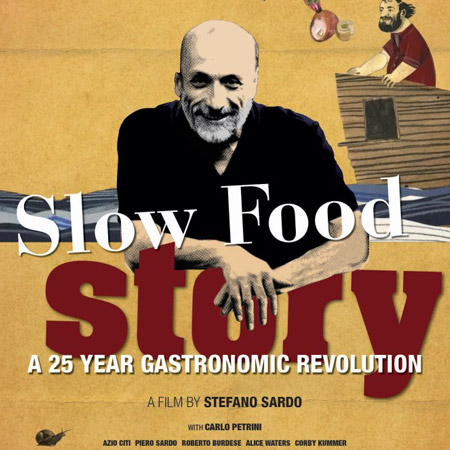 Slow Food Story movie by Stefano Sardo
Cinema and food meet in the Slow Food Story, the movie directed by Stefano Sardo on the genesis of the movement. For the occasion, the cinema theatre organized with the conduct of Slow Food, an aperitif-tasting that is offered to the audience before watching the movie. Slow Food Story is the story of a slow revolution, which has been going on for 25 years and still does not stop. The story of an association and its founder, Carlo Petrini, inventor of Slow Food, an international movement that began as a resistance to fast food in 1986. It tells a story of a group of friends: a story of bullshit, political passions, restaurants, rituals farmers exhumed, wine and travel, of bets won or lost but lived always with the same unsinkable, gruff, irony. A story that shows us that even the most important cultural adventures can arise from a fun approach to life. Slow Food Story is the short story of a few people and their great cultural challenge, but also a glimpse of the changes in the food system over the past 60 years: the dynamics of global agribusiness. 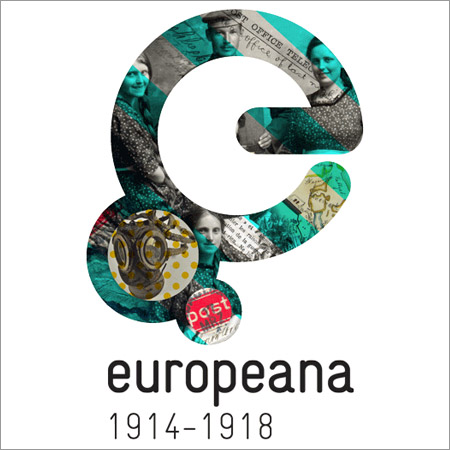 Europeana 1914-1918
A project funded by the European Union, in which libraries from 8 European countries have begun to digitally archive and make accessible on the Europeana website, a selection of their collections about the First World War. The Italian phase of Europeana 1914-1918 has recently begun, joining those being carried out in Germany, UK, Belgium, Ireland, Luxembourg, Slovenia, Denmark and Cyprus since 2011. By 2014, marking the centenary of World War I, the project will make available online, 400,000 digital materials regarding information and historical research on the First World War such as books, newspapers and magazines, maps, archival documents, movies, propaganda, school books, posters, photographs, etc., which will enable people to better understand the impacts and effects that the First World War had on common people. Jill Cousins – Executive Director of Europeana – explains that “people entrust us with their stories, and in Europeana we have the resources to preserve them for future generations, and make them widely accessible.” 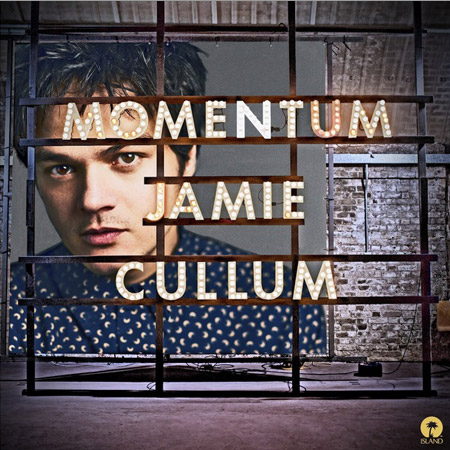 Momentum by Jamie Cullum
Momentum is the sixth studio album by Jamie Cullum. Released on 20 May 2013, the album includes original compositions and covers of “Love for Sale” (originally sung by Cole Porter) and Anthony Newley’s “Pure Imagination” (form the movie “Willy Wonka and the Chocolate Factory”). In the composition and recording of the songs, Cullum has used traditional means but also smartphone apps, instruments found in thrift shops, old tape recorders. The result is his signature jazz atmosphere, filled with pop references and catchy tunes. 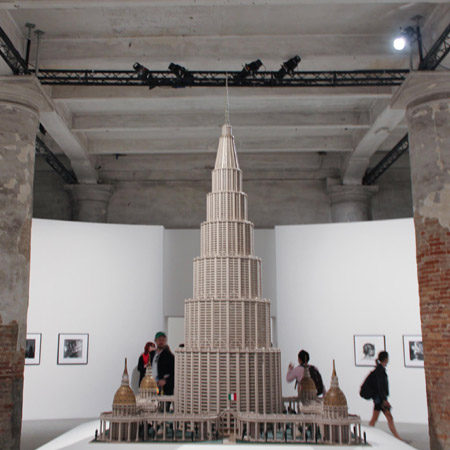 The Encyclopedic Palace – 55th – Art Biennale – Venice
The 55th Venice Art Biennale is curated by Massimiliano Gioni and the main theme is “Il Palazzo Enciclopedico” (“The Encyclopedic Palace”). The primal inspiration is the work of Marino Auriti: in 1955 he filed a project with the U.S. Patent office for an Encyclopedic Palace, a 136-story museum. Auriti’s idea was to build it in Washington D.C. occupying an area of 16 square city blocks. “Auriti’s plan was never carried out – states Gioni – but the dream of a universal, all-embracing knowledge crops up throughout the history of art and humanity”. Repetition, obsession, collection, constance: these are the keywords of Gioni’s vision of art, explained through the work of 150 artists from 38 countries. The result is an incredibly precise reconstruction of the contemporary visual zeitgeist, where as a matter of facts everyone can create art and realize creative projects, with a camera or with a diary, with a collection of objects or with photographs, with a paper notebook or with an app.