The Icarus Girl by Helen Oyeyemi

The Return of the Axum Obelisk – Ethiopia 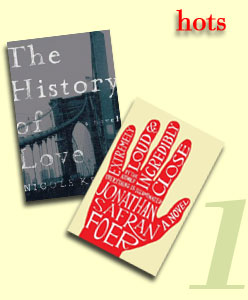 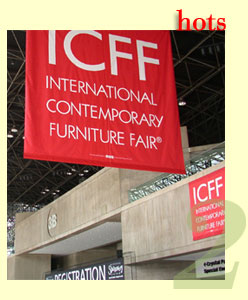 International Contemporary Furniture Fair, New York
Each year, the ICFF requests design institutions to formulate a problem and present a solution through concepts and prototypes, that will go on show during the New York Furniture Fair. The winning schools this year are, amongst others, Parsons School of Design and Pratt Institute. The results of explorations into the myriad connections between the human form and the environments in which it exists is the core of Parsons School of Design exhibition entitled HOME/BODY. Pratt Institute on the other hand, is daring its students to abandon the safety of their preconceptions to go beyond what’s known and trusted and to examine the role of risk in the design process. The exhibition is, in fact, called Risks! 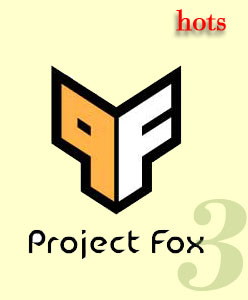 Project Fox, Copenhagen
Project Fox is a unique and innovative event in Copenhagen, meant to launch the new Volkswagen Fox. For the occasion VW created a hotel, a club, and a studio all in downtown Copenhagen. The hotel was pre-existing, and it’s been reinterpreted by the talent of 21 artists who re-designed the 61 rooms. The club/restaurant has three open show kitchens, and a the studio is an original laboratory where the artists creates and the VW Fox is presented to the public and press. 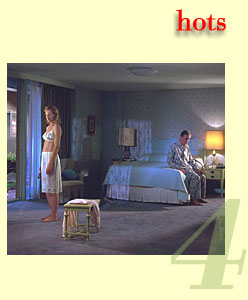 Beneath the Roses by Gregory Crewdson
Since the beginning of May and for the next months three galleries in London – the White Cube in Hoxton Square – New York and Beverly Hills in Los Angeles will be showing Beneath the Roses, an exhibition of 20 large-scale colour photographs by the American artist Gregory Crewdson. Each shot has been constructed using the technical resources of the movie industry, with a complete crew of actors, set dressers, art director, hair and make-up people collaborating in their production and the main streets of several cities in Vermont and Massachussetts shut down to become the set of the story. The static however strangely, perfect images shot by Crewdson depict in fact scenes of the American province, offering a Hopper-like portrait of the American life. However, where Hopper stripped lives bare, these images offer an overabundance of details. 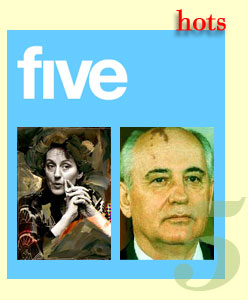 Big Ideas That Changed the World, Channel 5 – UK
The new series “Big Ideas That Changed the World” will run on Channel 5 every week at 7.15 pm starting from the 31st of May. The British popular channel is broadcasting in prime time a 45-minute episode exploring the origins of communism to be narrated by the former Soviet leader Michael Gorbacev, the following episodes screening the origins of Christianity by archbishop Desmond Tutu, of feminism by Germaine Greer, of democracy by Tony Benn. The new series is an attempt to compete with BBC4, the most cerebral of the national channels, that marks an unusual change on Channel Five philosophy, which is meant to have been always inspired by the 3Fs, football, films and fucking. ‘There’s a real appetite for programming with depht. We’re confident this will offer an alternative to light fare’, said the spokesman of the company trying to explain such a radical change. 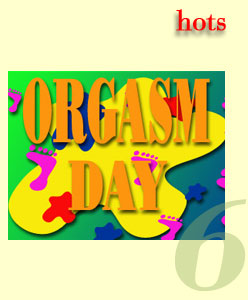 Orgasm day, Esperantina – Brazil
The Brazilian town of Esperantina staged an orgy of conferences on topics ranging from impotence to premature ejaculation to mark its annual Orgasm Day. The northern town of 38,000 people has been marking ‘Orgasm Day’ informally for four years but the municipal council voted on Saturday to make it an official event. As well as the conferences, there was also to be a special showing of Eve Ensler’s play “The Vagina Monologues”.Esperantina’s mayor, Felipe Santolia, told O Globo newspaper: “A lot of human problems, such as nerves and stress illnesses are caused by unhappiness linked to sexuality. Orgasm Day allows people to discuss sexuality during conferences and in conversations with specialists.” 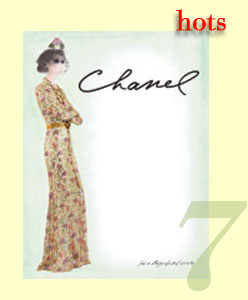 Chanel – Metropolitan Museum of Art, New York
The Metropolitan Museum of Art‘s exhibit, Chanel, is a new presentation organized by curators Harold Koda and Andrew Bolton of the Costume Institute with input from Karl Lagerfeld. Gabrielle “Coco” Chanel gave the fashion world some of its most stylish and instantly recognizable looks. This is not a chronological retrospective. Instead, it features 63 outfits grouped together by iconic looks. “It’s an exhibition of an evolution,” said Lagerfeld, Chanel’s designer since 1983. For the first time the two designers’ styles come together: it’s a testament to their common ability to create clothes that women feel good about wearing, regardless of age, season or trend. 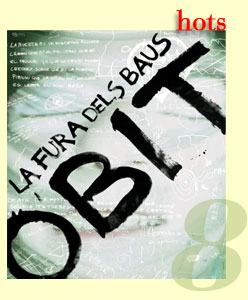 Obit – Fura dels Baus
La Fura dels Baus, a renowned Catalan theatre group, returns on a world tour. Since it began in 1979, the group has performed more than 2,500 shows on four continents, including the inauguration of the 1992 Olympic Games in Barcelona. The group will perform Obit (as in obituary), a new work which it says tackles the issue of mortality, and how people continue to move forward despite their knowledge of life’s transience. A key feature of the performance is audience participation: 100 spectators who come 90 minutes early will see the “pre-obit”, a training session that lets them participate directly. 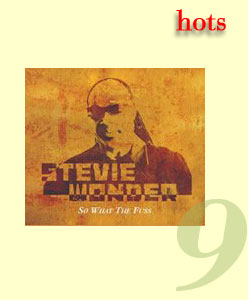 What the Fuss by Stevie Wonder
Stevie Wonder kicked off his birthday celebrations releasing at a Los Angeles press conference the video of “What the Fuss”, the first in history with a second, descriptive audio track to be made accessible to people who have trouble seeing. The first single of his new album “A Time To Love” is made with a technology that allows the blind audience to enjoy the musical video thanks to the track narrated by rapper Busta Rhymes. “Until now music videos have been very one-dimensional for those who are blind or with low vision,” said Wonder during the conference, at which reporters were blindfolded to better understand this new technology potential. 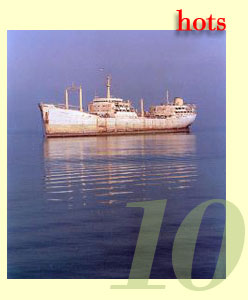 The Iron Island (Jazireh Ahani) by Mohammed Rasoulof
Some poor people in the Southern coasts of Iran do not have any place to live, and thus, they reside on an old, abandoned ship in the sea. Captain Nemat, their chief, tries to persuade the ship-owner and the official authorities not to get the ship back. On the other hand, he is selling the iron parts of the ship piece by piece. Soon the ship will sink.