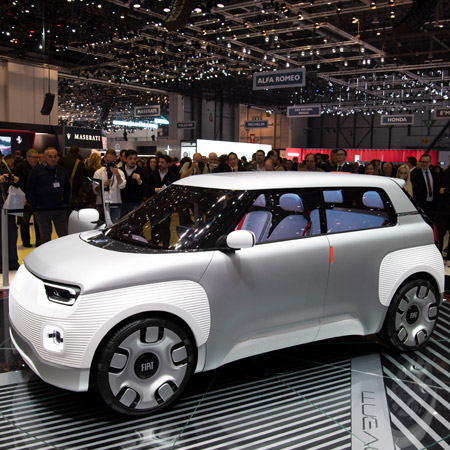 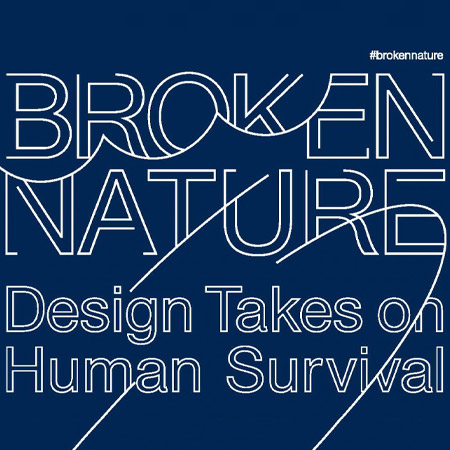 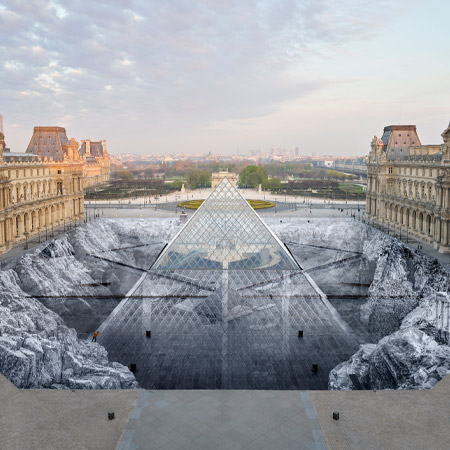 JR at the Louvre. The secret of the great pyramid – Paris 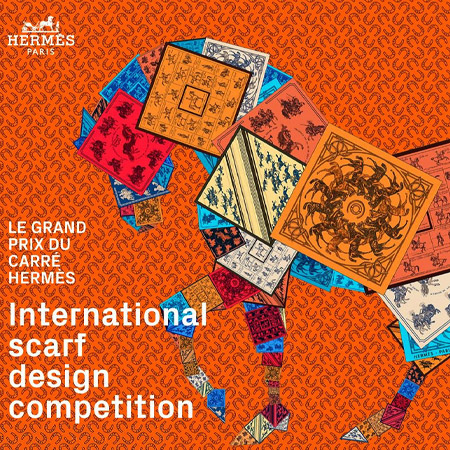 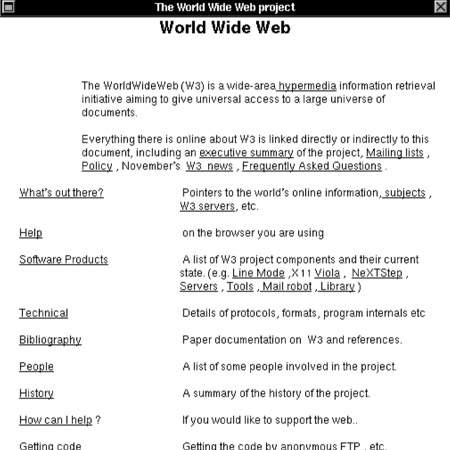 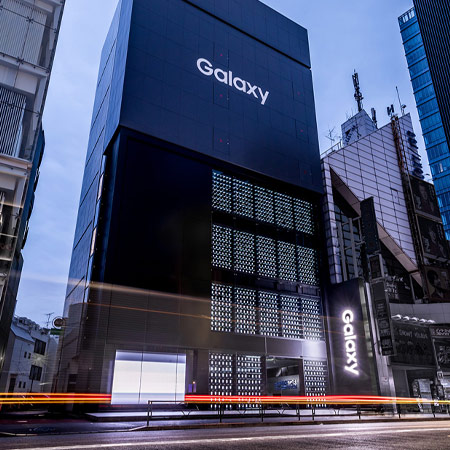 Galaxy Harajuku by Tokujin Yoshioka – Tokyo
On March 12th Galaxy Harajuku, the largest Samsung store in the world, was inaugurated in Tokyo. It is an eight-storey building designed by the famous Japanese designer Tokujin Yoshioka, known above all for projects characterized by an immaterial, essential and refined aesthetic, which takes inspiration from Buddhist spirituality. On the front of the building 1000 Galaxy smartphones were mounted, whose rotary movement creates spectacular lighting effects. The impressive store is part of Samsung’s partnership strategy as official sponsor for over 30 years of the Olympics, to be held in Tokyo in 2020. The shop, in fact, was inaugurated exactly 500 days before the start of the games. The important investment will also help to strengthen the presence of the brand in this country, such a friendship between the Korean company and Japan, where Samsung currently is making large profits. 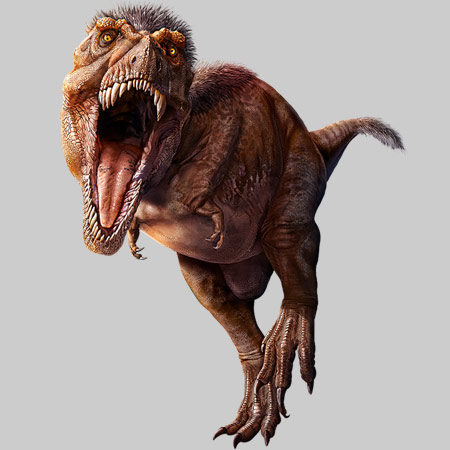 T.Rex: The Ultimate Predator exhibit – American Museum of Natural History – New York
The iconic Tyrannosaurus rex (T. rex) fossil has been on public display in the renowned American Museum of Natural History for over 100 years, and the research on T. rex has continued to evolve, often illuminating facts quite different from the public’s perception. On March 11th, 2019, the Museum unveiled T. Rex: The Ultimate Predator, a new exhibition that explores the latest research and discoveries about the life history, remarkable abilities, and ancient relatives of T. rex. In collaboration with HTC VIVE, the Museum present its first interactive, multi-player virtual reality experience. Within the exhibition, visitors can team up to build a T. rex skeleton bone by bone and then watch as it comes to life in what is now Montana, as it was 66 million years ago. 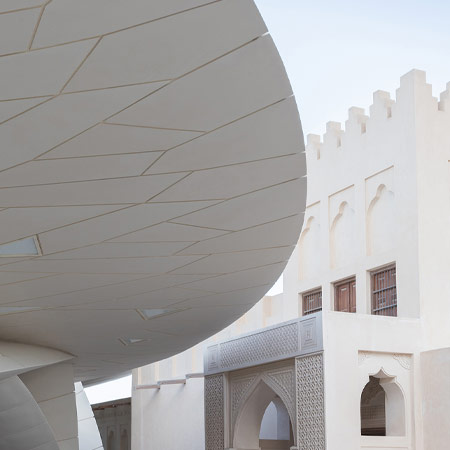 National Museum of Qatar by Jean Nouvel – Doha
The National Museum of Qatar in Doha opened its doors to the public on March 28. Designed by French architect Jean Nouvel, the building’s form is inspired by the desert rose and will combine historic objects and contemporary influences, opening up a dialogue around the impact of rapid change. In the 40,000 square meters of the building, three thematic chapters will be analysed in a narrative that crosses eleven galleries, including sensory experiences, including immersive ones, and canonical exhibitions of works of art, artefacts, documents and commissioned works. Beyond gallery space, the museum will also include: a 220-seat auditorium, two retail outlets, two restaurants and a café, a dedicated food forum, preserving culinary traditions, a research centre and laboratories, and a park filled with indigenous plants. 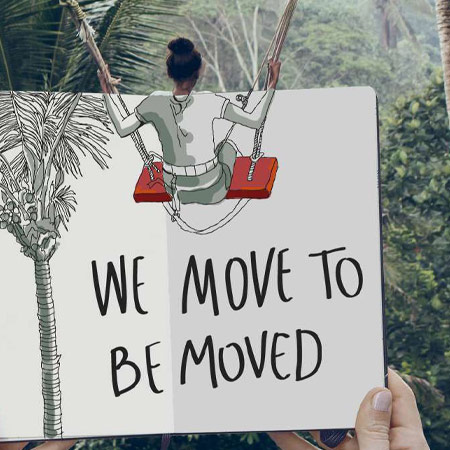 Unsettled Retreats by Moleskine
Moleskine presents Unsettled Retreats: immersive community travel experiences designed to inspire creative process. In partnership with Moleskine®, Unsettled is offering a unique platform for creative professionals to break out of their routine and combine travel, cultural immersion, and coworking. It is a project that gives to people ‘time and space’ to let great ideas grow and dive into one’s creative process. Each two-week and one-month experience blends original workshops and programming, unexpected local excursions, inspiring conversations, and quiet moments for reflection into one unforgettable journey. Participants will live in accommodations with local design character; work out of beautiful co-working spaces and creative studios; and share experiences with a diverse community of professionals. 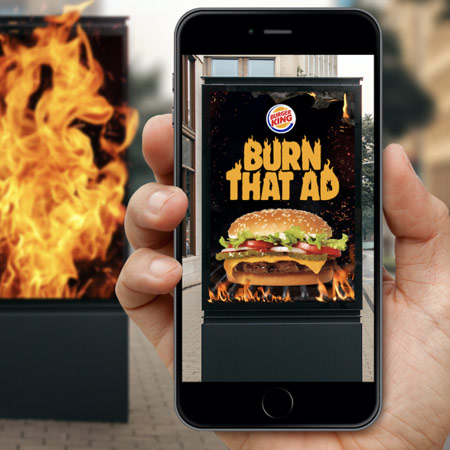 Burn That Ad Burger King campaign by David SP – Brazil
Burger King is encouraging fans to ‘burn’ its rivals in digital platforms, thanks to a new mobile app ‘Burn The Ad’ feature that sets competitor billboards to flames. The concept is a play on Burger King’s signature flame-grilling cooking technique that the chain has used since 1954. The Burn That Ad uses augmented reality to entice the Burger King app users, by burning up the competitor’s ads to anyone who points their smartphone towards them, following it with a BK advert. When the flames burn away, the person is left with a screen that tells them they’ve received a free Whopper at the nearest BK restaurant. The campaign was created exclusively for Brazil by David SP to promote BK Express, a tech tool allowing any customer to pre-order and avoid lines. 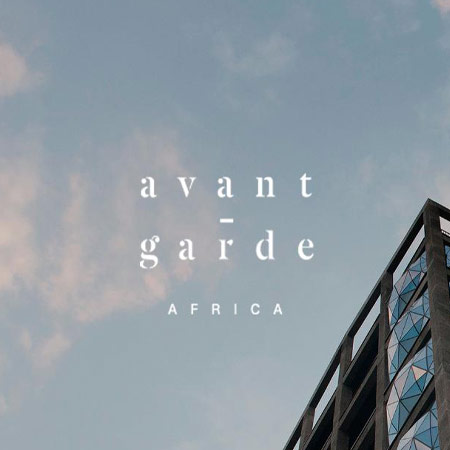 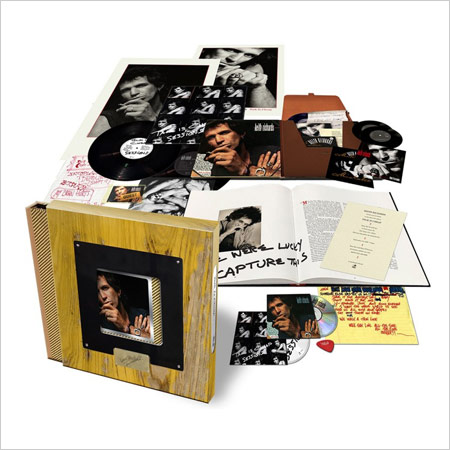 Talk Is Cheap Super Deluxe Box Set by Keith Richards
Keith Richards reissued his first ever solo album of 1988, with a limited edition that makes it mythical. The remastered album, proposed both on CD and on vinyl, is enriched with special contents: 6 never before released tracks and in addition memorabilia of the first tour, such as the metal pick, reproductions of the original lyric sheets, a photo book and an interview. The container itself is a real-wood case hand-built and aged by Fender, using the same materials as Keith’s iconic vintage Telecaster, Micawber. The box set was sold out in advance despite the price of 467.99 pounds, but from March 14, it is possible to admire it “on tour” in the halls of some of the best “rock’n’roll” hotels in the world, in London, Berlin, Paris, Barcelona and Hollywood. 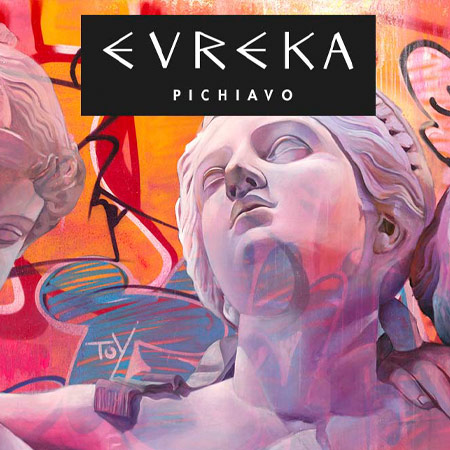 EVREKA exhibit by PichiAvo – Valencia
Pichi & Avo are a duo of street artists from Valencia who have been collaborating since 2007 with a project called “urbanmithology”. Lovers of the classicism of ancient Greece and Rome, but also of modernity and graffiti art, the two artists combine these two points of view, proposing great unique and very colorful pop works. EVREKA is the name of the personal exhibition dedicated to PichiAvo, inaugurated at the Centro del Carmen in Valencia. The event celebrates and “consecrates” the style that made the two famous, or the fusion between the world of graffiti and the imaginary that refers to the ancient icons of classical culture. An imposing Aphrodite covered by the pink of a spray can is on display, the war god Ares entirely tattooed with graffiti. In March, the duo PichiAvo also erected an impressive Urbanmythology-style sculpture in the center of Valencia, the gigantic work was created for the annual Las Fallas festival, to commemorate St. Joseph. 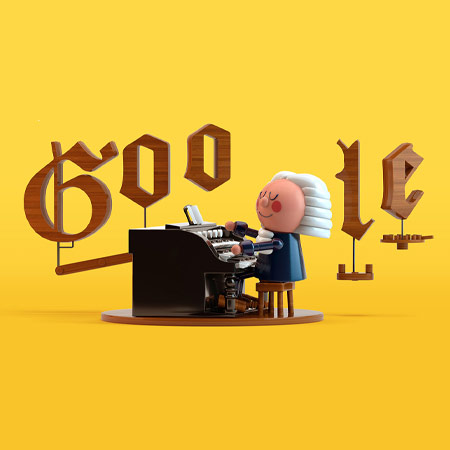 334th Bach Birthday- Google Doodle
Google celebrated the 334th birth anniversary of Johann Sebastian Bach with an innovative doodle: the first ever AI-powered. From March 21, for two days, thanks to the doodle, it was possible for everyone to compose a two measure melody, creating it as he pleased, which then automatically the doodle harmonized in Bach’s choral baroque style. To make this possible, the algorithms of the machine learning mechanism of Google AI have been “fed” with a database of 306 works by the German composer, from which they extracted models and schemes to compose 4-voice harmonies. The melody thus created, unique and personal each time, could also be saved or shared with friends. 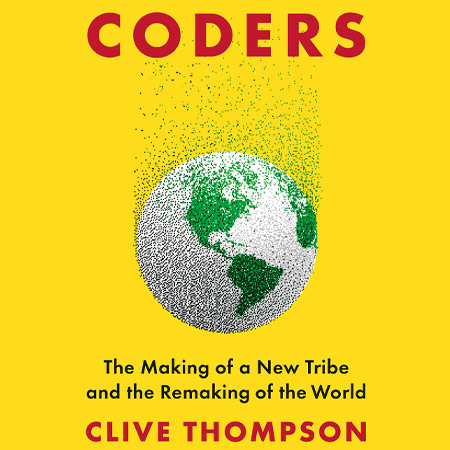 Coders, The making of a new tribe and the remaking of the world book by Clive Thompson
The famous tech writer Clive Thompson, has written Coders a brilliant “anthropological” essay on the most influential tribe in our society: coders. The reflection on the present and future importance of technological development in our lives for the author starts from the deep observation of these computer scientists who are changing global values and attitudes. Thompson’s view is that “coders are among the most quietly influential people on the planet, whose decisions drive our behavior.” To understand the vocation of coders, which is both a profession and a lifestyle, and which essentially did not exist just over a generation ago, brings us closer to some great programmers of our time, revealing some background and false myths, for example that the first great programmers were women, “naturally” better programmers than men.