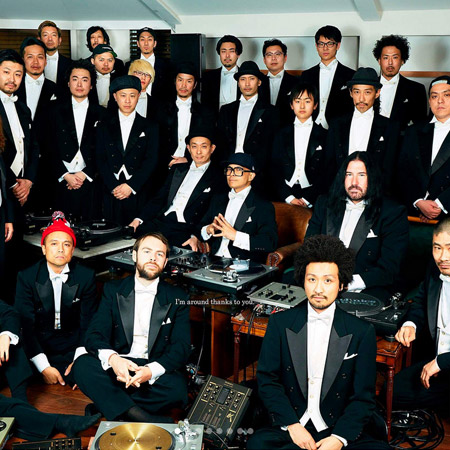 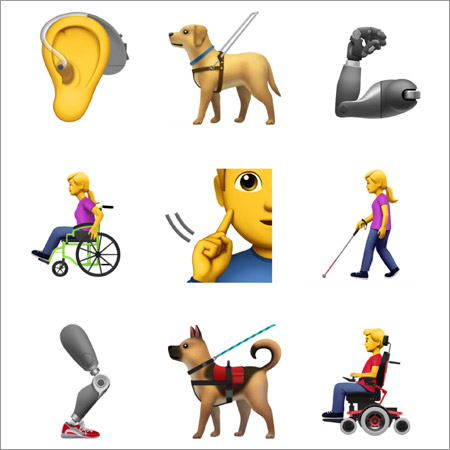 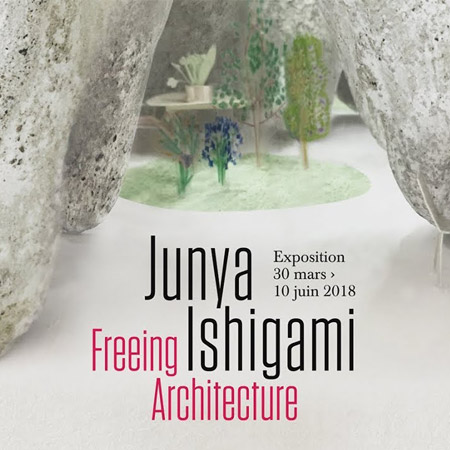 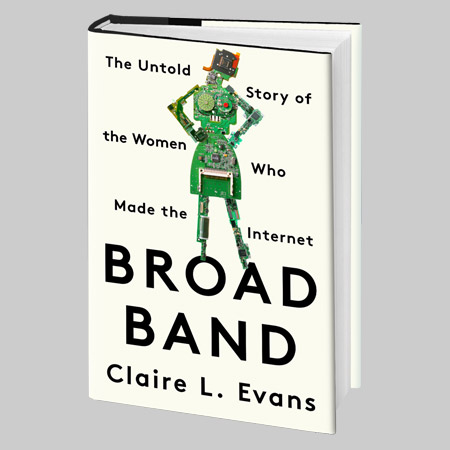 Broad Band: The Untold Story of the Women Who Made the Internet book by Claire L. Evans 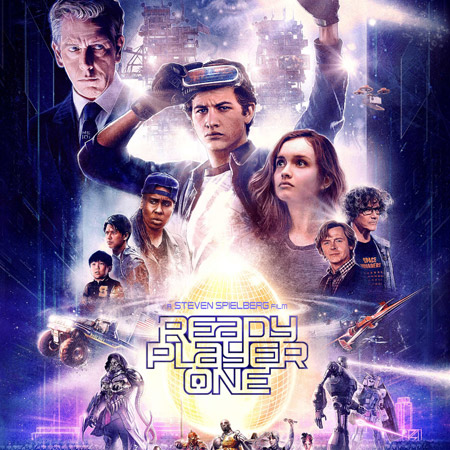 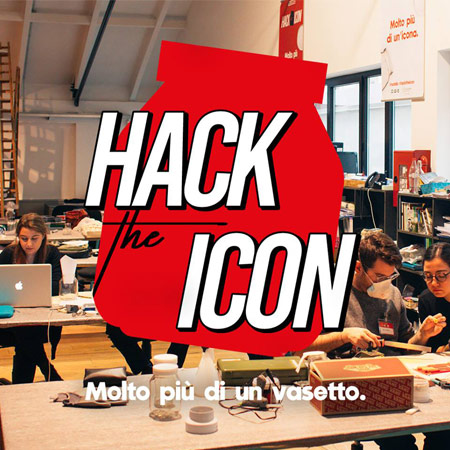 Hack the Icon by Ferrero – Milan
On 11 and 12 March, at the Upcycle café in Milan, Hack The Icon took place, a creative marathon organized by Ferrero. 24 students of the Polytechnic design school had 48 hours to “hack”, without using software, the legendary Nutella 200 gr. jar, transforming it into something different. Among the fun and unexpected ideas presented, there are birdhouses, room speakers, smartphone amplifiers, a bedside lamp, a kitchen scale and even a projector to make the theater of shadows! The winning project, by Laura Tardella and Alberto Zerbi, is a coffee dispenser, for putting the coffee powder in the moka, with the red “n” of Nutella as the handle. 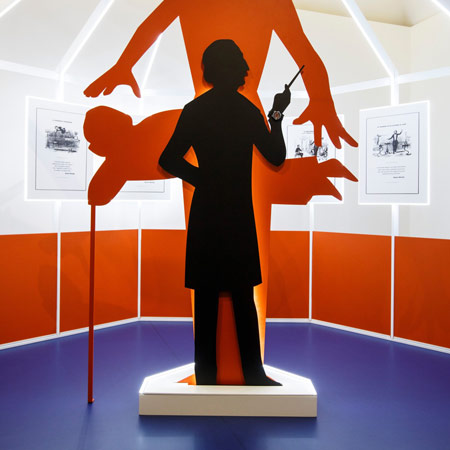 I tre giochi di prestigio (three magic tricks) by Hermès – Roma
Following Silk Mix in 2017, an ephemeral space inspired by the theme of music in the vinyl era, Hermès has entrusted the designer Matali Crasset and the art curator Stéphane Corrèard, the realization of the second temporary store, I tre giochi di prestigio (The three magic tricks). The French fashion house continues, to propose within its Via Condotti store in Rome, the creative reinterpretation of some archetypes of cultural imaginary, through collaborations with contemporary artists. Imagined as a time capsule whose pay off is time to play, the space for nine months starting March 7th will be a magical place with works by contemporary artists and objects from the Hermès collection, inspired by the playful spirit of Jean-Eugéne Robert-Houdin, Georges Méliès, Raymond Roussel, famous nineteenth-century French figures, contemporaries of Èmile Hermès, nephew of the founder of the fashion house. Three acts of fantastic history will be on stage: Objects, lights, words. The first of the series, refers to the charm of prestidigitation, with objects that levitate or disappear, magic wands and automata, while gloves and hats magically come to life. 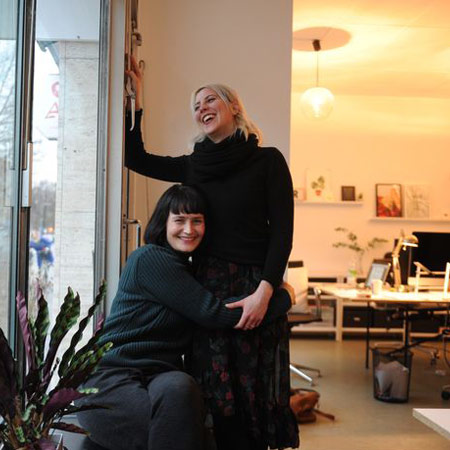 KaDeTe: Berlin’s first ‘start-up supermarket’
On March 17, KaDeTe, which means Kaufhaus des Testen, that is ‘Test Shop’, opened in Berlin. It’s a unique supermarket exclusively dedicated to promoting products created by startuppers. KaDeTe was projected by the two German entrepreneurs Franziska Schetter and Ola Klöckner, who set themselves the goal of creating a place that helps young entrepreneurs to develop their business, since the first steps. “The space contains 150 companies, but we have been already contacted by more than 200″ – explain Franziska and Ola – “There are all sorts of companies, from those offering food and beverage products to cosmetics, passing through furniture and small equipment.” KaDeTe is not only a sales space, but it offers the possibility to do market researches, to analize product trends, to develop the best marketing strategies and to understand how to access to finance. 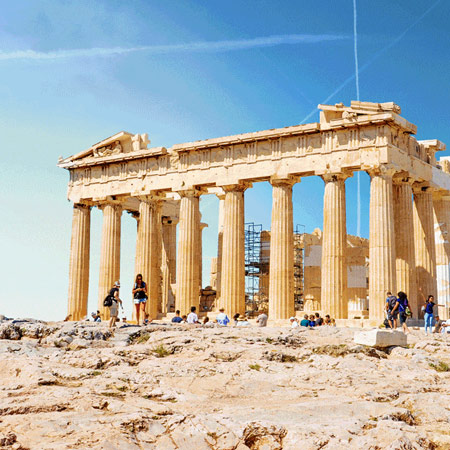 7 Ancient sites magically get restored – NeoMam for Expedia
Have you ever visited an ancient monument and found it so destroyed that you can not even tell what the original form looked like? Well, now you can finally see them get restored right in front of you in just 3 seconds. Achieving every tourist’s wish of seeing the original version of monumental ancient sites such as the Greek Parthenon and Egyptian temples, NeoMam studios created this new clever project for Expedia. Although it was intended as a catchy marketing technique, the project visually brings to life ancient sites that have been depleted throughout time. However, due to many archeological concerns and legal issues concerning the protection of heritage sites, having these ancient sites restored in real life is very unlikely. So, this brilliant project gives you the chance to see all your favourite ancient sites and tourist destinations get restored right before your eyes. NeoMam is a content marketing agency that constantly uses visual elements in all their ideas. 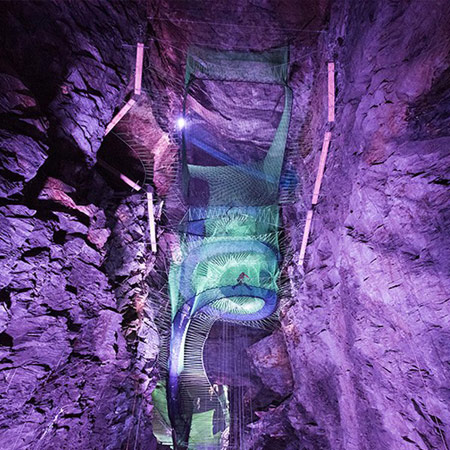 Welcome to the Underground exhibit – The Building Centre – London
The Welcome to the underworld exhibit explores the ideas and skills that go into great underground structures and looks to a future where smart subterranean construction can contribute ever greater benefits. Projects in the exhibition will take you on a journey through time, from the deep past to the near future, illuminating hidden feats of construction below ground. Infact, underground space offers rich and complex opportunities and from pre-history to the present-day humanity has been inspired to use it for shelter, security, infrastructure, culture and leisure. The exhibition reveals that subterranean conditions allow the creation of unique, controlled environments which serve exceptional purposes while preserving surface land, offering a vital resource in meeting the challenges of urban density. 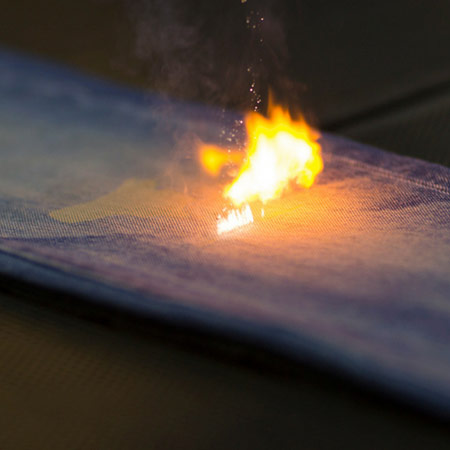 Levi’s introduces robot laser with Project F.L.X.
Levi Strauss, the legendary denim brand, has announced Project F.L.X. that it is ready to replace part of its workers with lasers: the colossus will use robots, which will replace those who had previously dealt with the finishes of the product. The company has already started to use the robots and has, by 2020, to replace them with all human beings involved in this specific process, which in some phases is at risk of toxicity. In recent years, the company has faced increasing competition and the consequent pressure on margins and the introduction of robots speeds up and makes production more lean. Lasers can perform the finishing process of a pair of jeans in 90 seconds compared to the 6/8 minutes of a human worker. “We will direct workers to other processes,” explained Oscar Gonzalez, president of the group. The declared objectives of the operation are therefore two: speed up production processes to beat the competition – making garments available in stores in a shorter amount of time – and save costs. 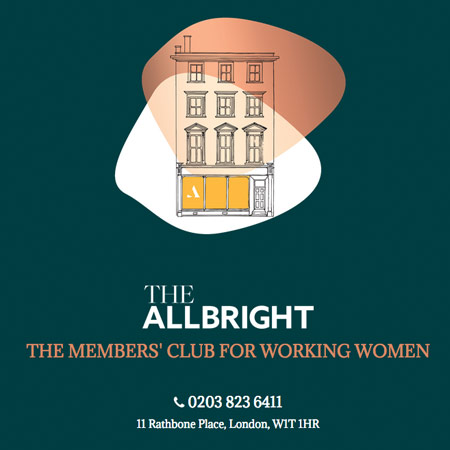 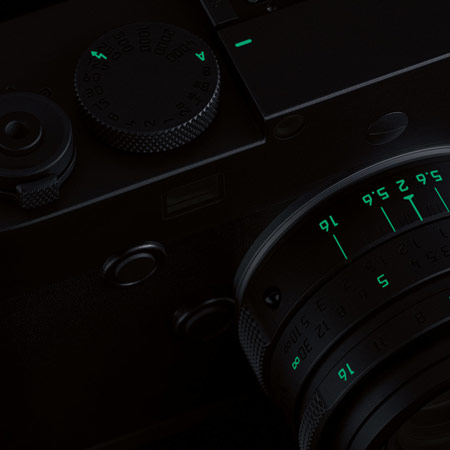 M Monochrom “Stealth Edition” by Leica
M Monochrom (Typ 246) “Stealth Edition” is a limited edition of the camera with the Leica M System, an original model that shoots only black & white photographs of great sharpness. Signed by Marcus Wainwright, CEO and founder of Rag & Bone fashion brand and passionate ambassador of the Leica brand, this “total black” edition is treated with a special scratch-resistant matte paint and its controls light up in the dark: the function dials, the diaphragm and the times have numbers treated with fluorescent paint which helps to adjust the settings in the dark. The Leica Monochrom “Stealth Edition” will be an exclusive object and only for a few, both because the price is around 16,000 euros, and because it’s been produced only in 125 numbered units. 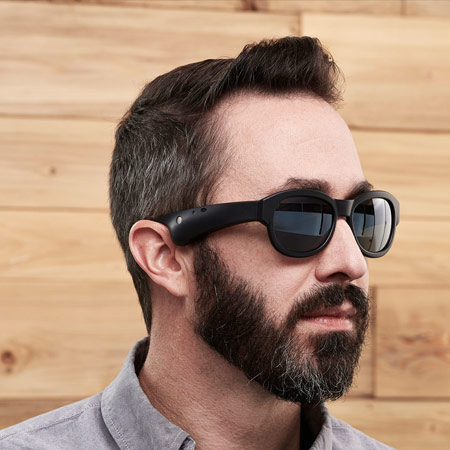 Audio Augmented Reality for New AR Glasses – Bose
At this year’s SXSW, Bose debuted prototypes for its forthcoming augmented reality glasses. Part of the company’s “Bose AR” project, the glasses utilize sound- and movement-based inputs that enable users to seamlessly interact with the digital world. With $50 million USD set aside specifically for Bose AR developers, the company is partnering with brands like Yelp and TripAdvisor for app development as it courts the likes of Warby Parker and Ray-Ban as potential hardware partners. Blending a lightweight design with user-directed audio, Bose aims to provide users with easy access to a host of useful functions, like switching music playlists with gestures and granting audio-based language translation. An earpiece-mounted touchpad allows users to physically manipulate the displays when necessary. 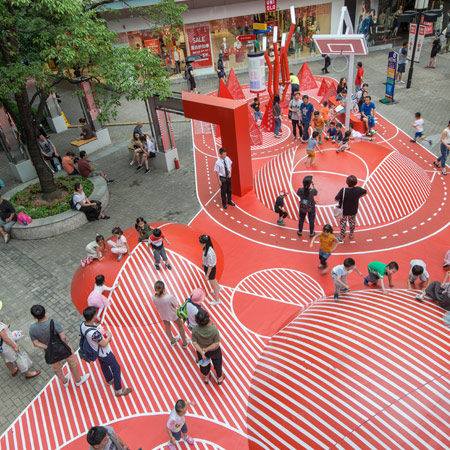 Red Planet by 100architects – Shanghai
Red Planet is the latest project realized by the 100architects studio specializing in street architecture. It is located inside Life Hub @ Daning in Shanghai, a large mixed-use complex of 250,000 square meters, of which 110,000 square meters are shopping center. Red Planet is a multifunctional space able to attract children and adults, similar to a playground in bright red. It is inspired by the imagery of the basketball court and offers urban pathways with integrated elements to play, climb and sit, allowing people to move from one store to another having fun. It is an unexpected place that invites to active interaction and definitely enhances the shopping experience offered.