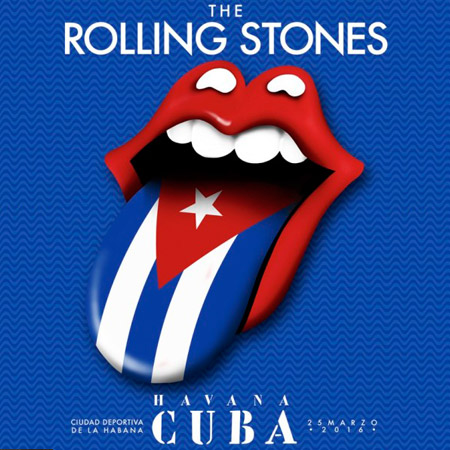 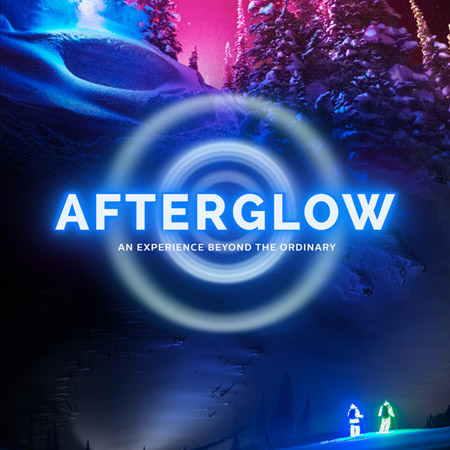 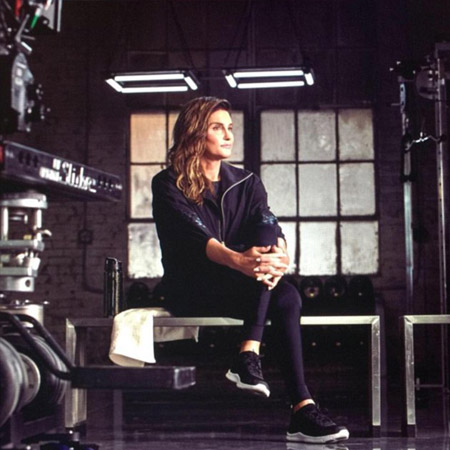 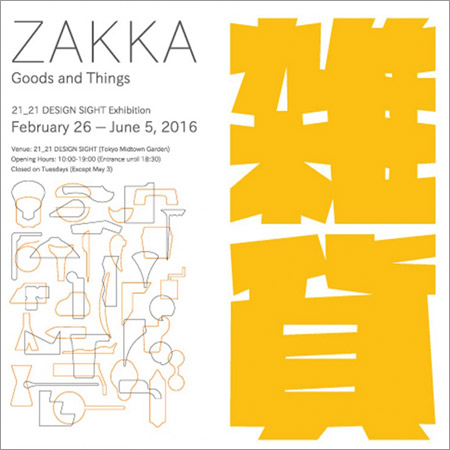 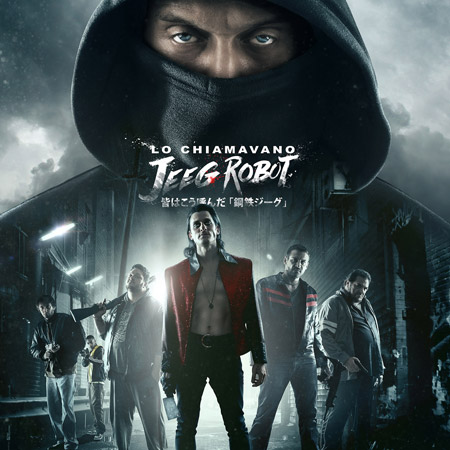 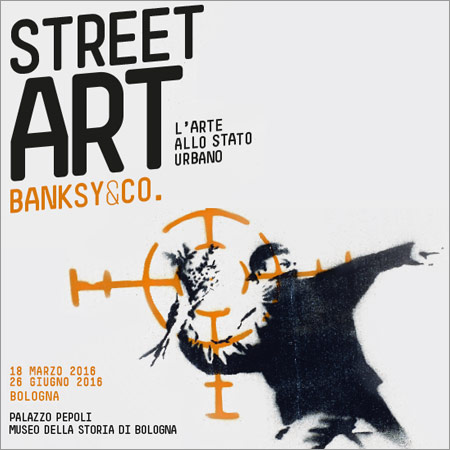 Street Art – Banksy & Co. L’arte allo stato urbano exhibit – Bologna
The words of the most famous Italian writer Blu, are an indictment against the retrospective exhibition realized in Bologna at Palazzo Pepoli in which are presented many “pieces” of street art, starting from the 70s. The writer Blu affirms that: “The ‘Street Art exhibit is the symbol of an idea of the city, based on private hoarding and the transformation of everybody’s life and creativity into a private asset, that must be fought. Confronted with the arrogance, worthy of a colonial governor, of those who feel free to remove paintings from walls, the only thing one can do is to make those paintings disappear”. A consequence of it was a strong and definitive act. He destroyed all the urban art works created over the last 20 years in different cities. This discussion about the limits for a private appropriation of the urban art is just beginning! 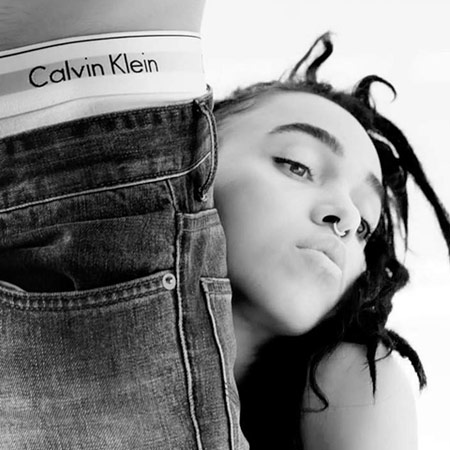 Video Calvin Klein Jeans Spring 2016 Featuring FKA twigs + Kaner Flex
In order to accompany her new song “Good to Love,” the English singer, songwriter, producer and dancer FKA twigs launched a video in collaboration with Calvin Klein Jeans. It is a real film that the artist has directed as well as starred in, and it follows the official videoclip released two weeks earlier. In the film advertisement, choreographed by Aaron Sillis, FKA twigs and Kaner Flex,dance so sensual and provocative, with their CK underwear in full view, moving from black and white to the final burst of color when the performer lets herself fall on a pile of blue jeans. “I wanted to make something that could feel artistically futuristic, tense, crucial, loaded, emotionally complicated but ultimately still include the seductive, free and young feel of Calvin Klein” stated the artist. 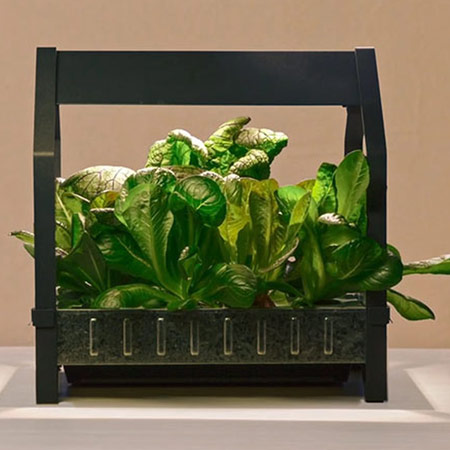 IKEA Hydroponics – United Kingdom
IKEA is using hydroponics to bring the garden indoors. The KRYDDA/VÄXER series allows customers to grow their own lettuces and herbs year-round and was developed with the help of the Swedish University of Agricultural Sciences. The kit comes with seeds, starter plugs, a starter container, and a platform with a light. First, the starter plugs are moistened in water and inserted into the matching slots in the starter container. Seeds are placed on the plugs and covered with a clear plastic lid to germinate in the sun. They’re then replanted in larger baskets and transferred underneath the light to grow. IKEA is acting as a bridge to pull people into the farm-to-table movement. They are not going to be hitting the Farmer’s Market with leftovers, but the KRYDDA/VÄXER series exposes consumers who wouldn’t have a garden in the first place to the niche. 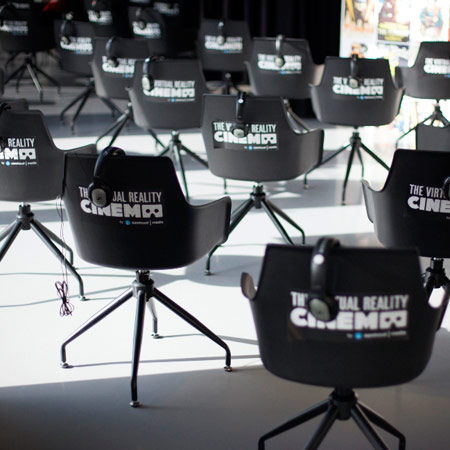 Virtual Reality Cinema – Amsterdam – The Netherlands
Virtual Reality headsets are meant to change the way we watch videos, movies, and play games. Maybe some fans of this technology might be wondering when VR will take over the movie theaters bringing immersive experience while watching a film. For sure it might be a while before VR takes off in some parts of the world, but the world’s first permanent VR cinema opened during March in Amsterdam and it’s simply called The Virtual Reality Cinema. Inside the premises one can find a Samsung Gear VR and a Sennheiser HD 201 headphone for each customer instead of a projection screen for all and one can watch a 35-minutes virtual reality film for 12.50 euro. 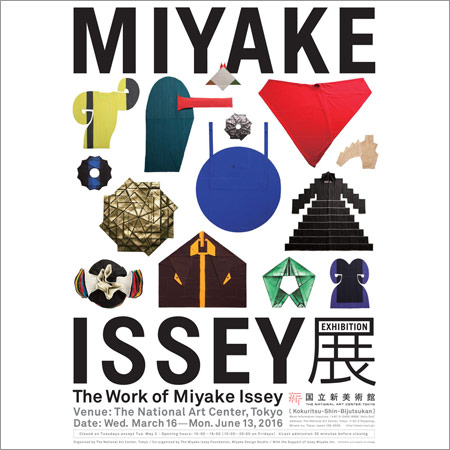 The Work of Miyake Issey exhibit – National Art Center – Tokyo – Japan
Issey Miyake is universally considered one of the most revolutionary designers of his generation. In his poetry collections he integrated with wisdom, tailoring and testing, changing the face and soul of pret a porter at the global level. The National Art Center in Tokyo dedicated a major exhibition celebrating his commitment and his creative genius: The Work of Miyake Issey, scheduled from March 16 to June 13, accompanied by an important monograph: Lyrical Life-wear – the ultimate Issey Miyake, published by Taschen. the monograph, together with the exhibition, expressed through images and extraordinary exclusive narratives the most intimate view of the originality of a design idea from Miyake, retracing the milestones of his career and the interesting mix of futurism and tradition features that the Japanese designer has given the world. 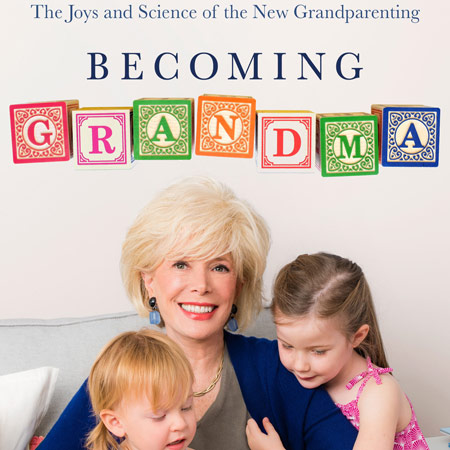 Becoming Grandma. The Joys and Science of the New Grandparenting, by Lesley Stahl
In the Becoming Grandma book, Lesley Stahl that is one of the US’ most recognizable journalists discuss how becoming a grandmother transforms a woman’s life.
Lesley Stahl’s most vivid and transformative experience of her life was not covering the White House, interviewing heads of state, or researching stories at 60 Minutes. It was becoming a grandmother. She explored how grandmothering changes a woman’s life, interviewing friends like Whoopi Goldberg, colleagues like Diane Sawyer, as well as the proverbial woman next door. She speaks with scientists and doctors about physiological changes that occur in women when they have grandchildren; anthropologists about why there are grandmothers, in evolutionary terms; and psychiatrists about the therapeutic effects of grandchildren on both grandmothers and grandfathers. In an era when baby boomers are becoming grandparents in droves and when young parents need all the help they can get raising their children, Stahl’s book is a timely and affecting read that redefines a cherished relationship. 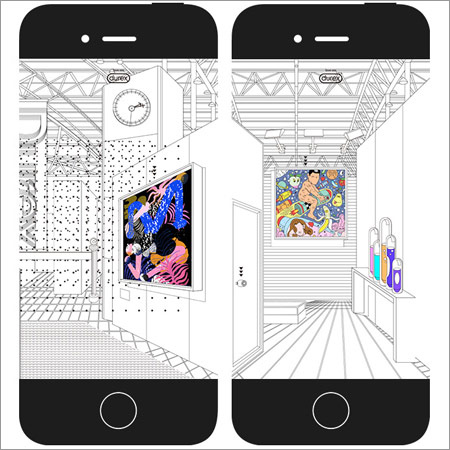 Art and Durex virtual museum – China
Sex and sexuality are difficult topics to talk about in public for some people. But the Internet proves a much more open space for these discussions. Durex took a creative approach to marketing its product on the Chinese market and openly referencing sex through an interactive H5 page in the form of a virtual art museum. Visitors scanned a QR code and immersed themselves in the space. Animated pieces slowly come together to reveal a structure that looks like a museum; next, the words “Art and Durex” and “spice up your sex” appear. The user clicks on a floating text icon that reads “entrance” and the door virtually opens, directing the user to navigate in order to see the art pieces. As in a real-life museum, the virtual one features art hanging on the walls. Over 1 million visitors browsed the website on the first day it went live, making it a successful marketing tool for the brand. 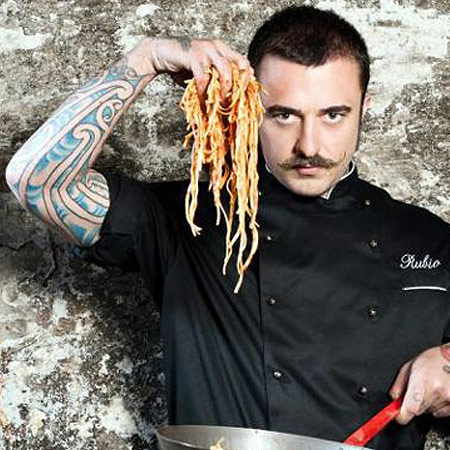 Street Food Academy – Parma
Launched in Parma the Street Food Academy of Forma Futuro, the first Italian institute devoted to training and professional integration in the street food sector, that from simple gastronomic trend, has been consolidated as an important segment of modern catering and food system. The school is located in Parma, that UNESCO has recognized as “creative city for gastronomy”. The Street Food Academy is also supported by chef Rubio, who will follow this path up close with a dual role: bringing its direct testimony, with the presence in the classroom to relate his experiences in the street food sector, and financially supporting the project through two scholarships for those who will be distinguished by achievements in the first academic year. At the end of the course the school will provide to those who attend a professional qualification in “catering with street food skills”. 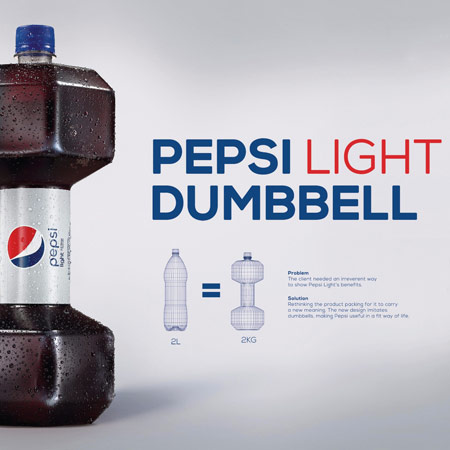 Pepsi Light dumbbell bottle: it doesn’t exist!
Over the last few days photos of a Pepsi Light bottle-turned-dumbbell made their way through advertising circles. Turns out, the bottle isn’t real and there are no plans to create one, a spokesperson from PepsiCo told. The packaging design was a proposal from an agency in Brazil. AlmapBBDO denies responsibility for this campaign. From their spokesperson: “These bottles don’t exist and will not be launched.”
While dieticians can breathe a sigh of relief that gym-goers won’t be guzzling diet soda while doing strength workouts, the image serves as a reminder that diet drinks, while okay as a treat, can be problematic for those trying to lose weight. While the soda packaging isn’t real, a dumbbell-shaped bottle filled with water would be appropriate. Two liters of water would weigh 2 kilos, a good weight for many exercises that runners should include in their fitness routines. Perhaps Pepsi will consider making one from its water brand, Aquafina. 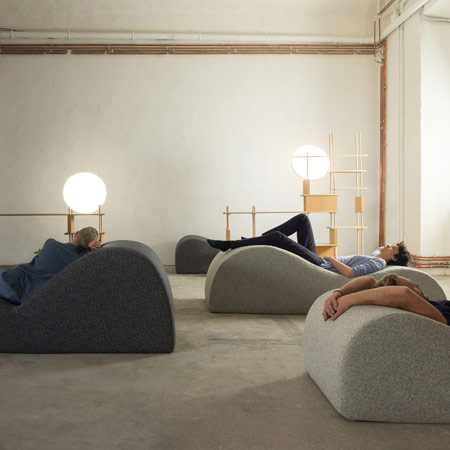 Nap Bar – Dubai – United Arab Emirates
A France-based furniture studio Smarin created a temporary installation “Nap Bar” in the city of Dubai, Al Quoz, in the United Arab Emirates as a way for residents to snag some rest for an hour or two during the day for free. The Nap Bar visitors were encouraged to recharge in a transformed warehouse by ditching their devices and closing their eyes. The company equipped the space with their specially-designed lounge chairs, soft lighting and music, luxury pillows, special herbal tea and some essential oils. The initiative is part of the Artroom, Collective Loft exhibition, and showcases Smarin’s ingenious furniture which is geared towards the ultimate in relaxation. These include ‘Dunes’, contoured foam bed-like chairs, Kairos lights which flit on and off in line with an encouraged breathing pattern, and several types of mobile designed to lull you to sleep.