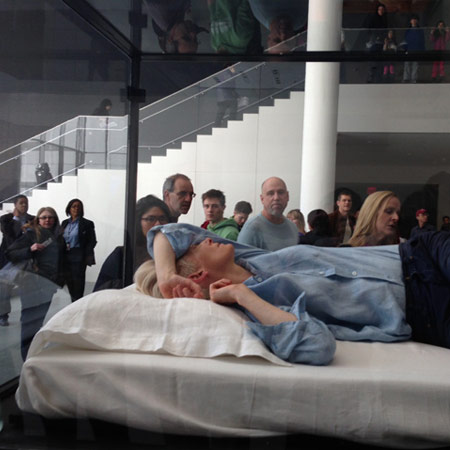 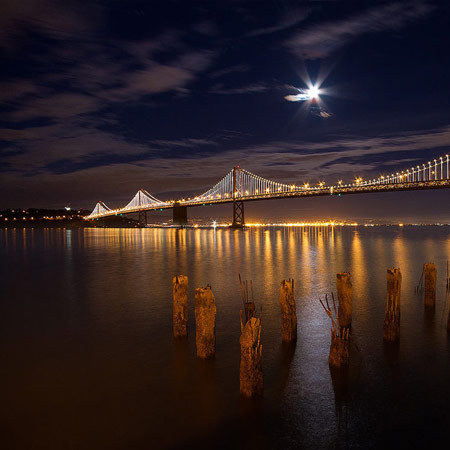 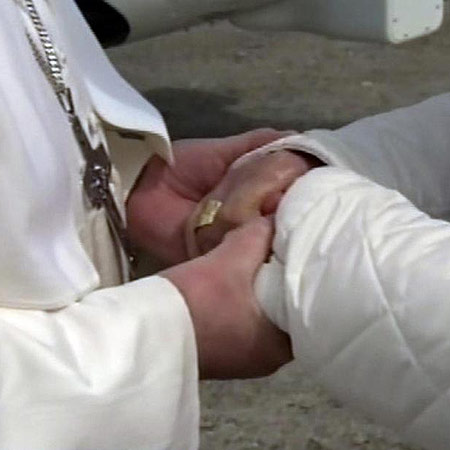 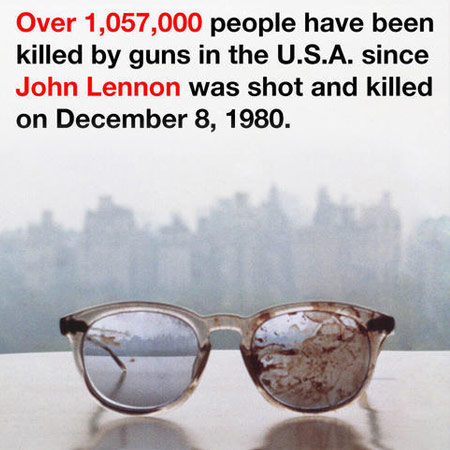 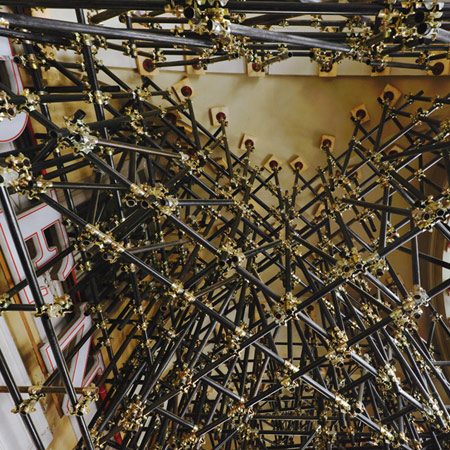 Suspended City: Rebuilding L’Aquila After the Earthquake of 2009 – MIT Museum – Boston
The Massachusetts Institute of Technology in Boston, hosts the exhibition of photographs by Michael Nastasi with shots depicting the city at the end of 2010 and two round tables to discuss the responsibility for the disaster, the failure of a project of reconstruction and 3D modelling born four years ago. The architect Barnaby Gunning, presents the project in collaboration with Google to build a digital model of the city to encourage and inspire discussion about reconstruction. “At first they thought I was a fool, make a 3D city was a new thing, never did it, we did not know how many people would participate,” says Gunning, “but then we took off, thanks to the help of volunteers, more than 400 people who have dedicated their time for free”. 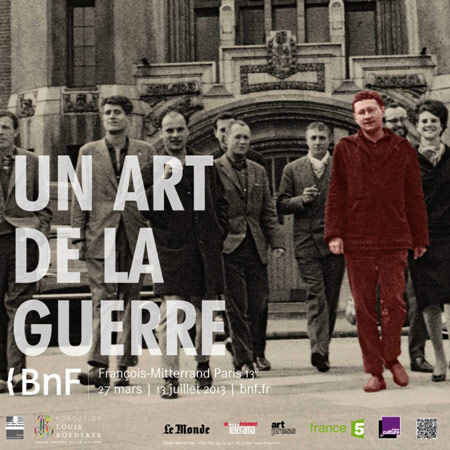 Guy Debord, un art de la guerre Exhibit – National Library – Paris
On March 27th, the National Library of France opens Guy Debord, un art de la guerre, an exhibition dedicated to Guy Debord, father of Situationism. The exhibition – an immersion into the multi-faceted production of Guy Debord, philosopher, sociologist, artist, filmmaker and political activist – proposes manuscripts, paintings and audiovisual documents from the private archives of Debord himself, acquired by the National Library in 2011. An opportunity to highlight the modernity of an author who focused his work on the critic of the media industry and the showbiz. 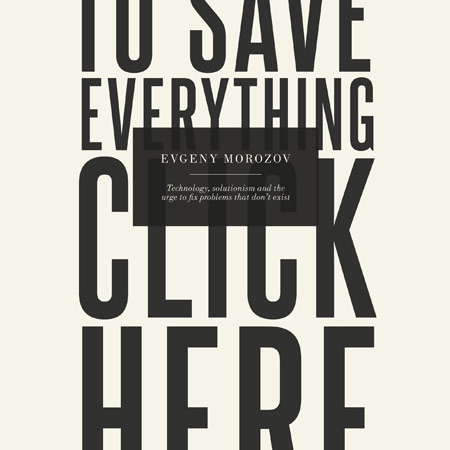 To Save Everything, Click Here – book by Evgeny Morozov
Evgeny Morozov, acclaimed author of The Net Delusion: The Dark Side of Internet Freedom (the 2012 Goldsmith Book Prize’s winner), provides a penetrating look at the shape of society in the digital age, of the direction in which the 21st century may take us, and of the alternate paths we can still choose in his new book, To Save Everything, Click Here: the Folly of Technological Solutionism. Smart technology is transforming our world, making many aspects of our lives more convenient, efficient and – in some cases – fun. But, argues Morozov, technology is having a more profound effect on us: it is changing the way we understand human society. In the very near future, technological systems will allow us to make large-scale and sophisticated interventions into many more areas of public life: politics, culture, public debate, morality, and humanism. But how will these discourses be affected when we delegate much of the responsibility for them to technology? 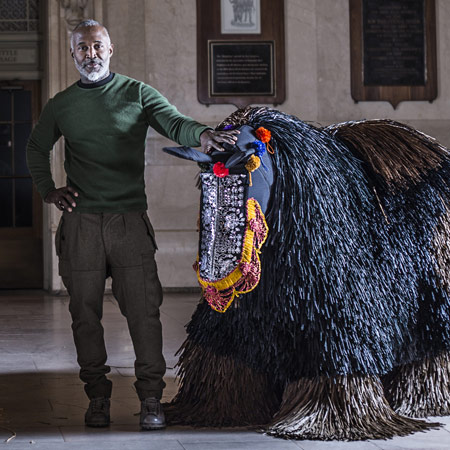 Heard NY performance curated by Nick Cave – Grand Central Station – New York
In the week of the 25th till the 31st of March 2013, on the occasion of the centenary of the most important railway station in the Big Apple, hundreds of thousands of people passing through Grand Central Station in New York, were able to visit the installation Heard NY, curated by Nick Cave: a dazzling dance performance by a “flock” of thirty colourful animated horses. Accompanied by live music, sixty dancers of the Ailey School have worn the famous “Soundsuits” Cave (coloured raffia costumes and waste materials) and danced twice a day. On the faces of the dancers wore masks decorated with typical patterns of India, Tibet and Morocco, while choreographer William Gill coordinated their movements. At the end of the performance costumes, have been exposed to the Vanderbilt Hall into the station. 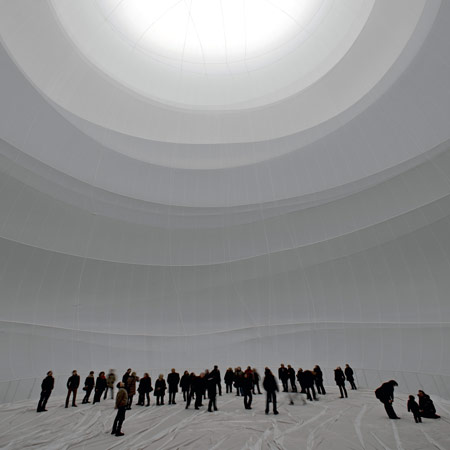 Big Air Package by Christo – Oberhausen – Germany
Big Air Package is the latest project from artist Christo on view from March 16th to December 30th, 2013 at the Gasometer Oberhausen in Germany, the tallest Gasometer in Europe and the continent’s tallest exhibition space, 117-meter-high. The inflatable sculpture, which is installed inside the former gas tank was made from 20,350 square meters of semitransparent polyester fabric and 4,500 meters of rope. Big Air Package is the largest ever inflated structure without aid of a skeleton. Illuminated through the skylights of the Gasometer and 60 additional projectors, the work of art creates a diffuse light throughout the interior. “The goal,” said Christo, 77, is to leave visitors “virtually swimming in light.” 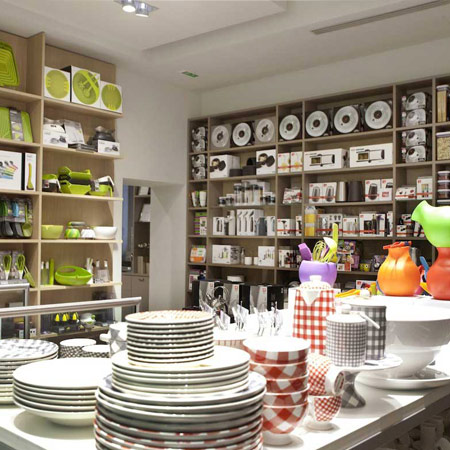 Quality Living honored at the Global Innovator Award – Chicago
As the winner of the Italian edition of the Global Innovator Award (GIA) – by the magazine CasaStile -, Quality Living from Verona has participated and won the Chicago edition as best italian tableware and kitchenware store, from over 23 finalists from around the world. For this prestigious award the jury valued not only the products, but also the capability to involve customers through the social networks, the events inside the store and the new forms of advertising and creativity, and the appeal of the shop window. Paolo Zanza and Mario Fedrigoli, President and Vice President of Quality Living, said: “we want to interpret the quality of life as an opportunity to prefigure his/her own ideal space and to realize it with our professional help, providing continuity between the purchase of the home and its customization… based on their personal way of living, whether it is “easy” or “prestigious”, choosing between design and innovation on one side, and craftsmanship and exclusivity on the other “. 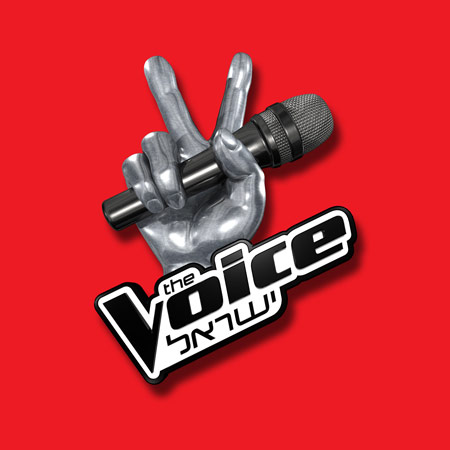 Lina Makhoul wins at The Voice Israel
The last edition of The Voice Israel was won by the Lebanese singer Lina Makhoul, beating off both competition and prejudices. For her last performance, Lina chose “Hallelujah” by Leonard Cohen, a tribute to love and life. An important and symbolic victory for this young Arab who during the recording of the series reported to have been the victim of racist incidents by the public. The young Israeli Arab, in this her first television experience, was able to realize her dream thanks to a recording contract and a scholarship to a prestigious music school. 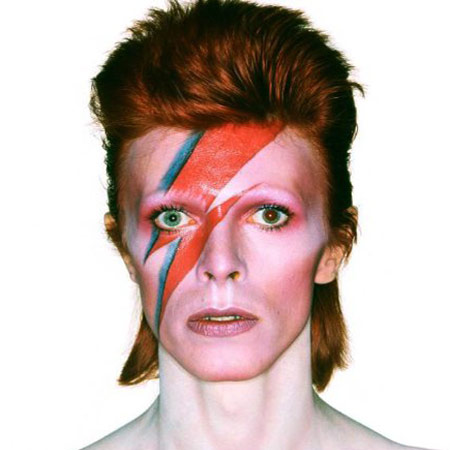 David Bowie: New Album & V&A Museum exhibit – London
David Bowie released his first album in the late 1960s, and more than 40 years later, his creative vision has continued to influence music, art, and culture. Following on the heels of Bowie’s first new studio album in nearly a decade, The Next Day, London’s Victoria & Albert Museum, in partnership with Gucci, has opened its David Bowie Is exhibit. The exhibit explores all aspects of Bowie’s long career with many personal and never-before-seen items, such as diaries, lyrics, and sketches revealing his true creative process. Through photography, film, set designs, and costumes, the V&A takes an in-depth look at how Bowie’s artistic originality and individualism has shaped and influenced modern movements in art, design, and pop culture. The exhibit also features famous album-cover artwork, Ziggy Stardust bodysuits, and performance videos. 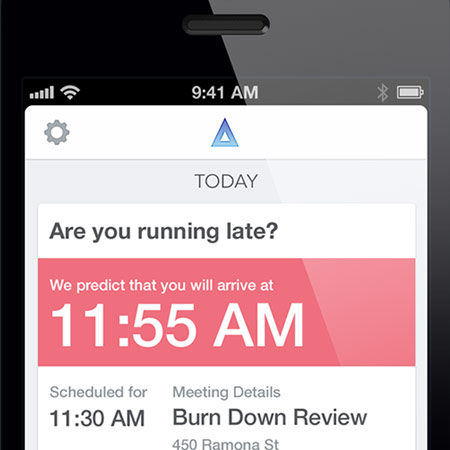 Sherpa App
Sherpa, a free smartphone app, created by former Google AdWords product manager Bill Ferrell, it is a new app that currently runs only on the iPhone. It launched by invitation only on March 25th and should become more widely available next month. Sherpa is meant to be a “predictive” personal assistant app, one that anticipates your next step instead of just making tasks easier once they’ve popped up in your calendar. Location, like with many apps like this, plays a huge part in its predictive algorithm and the aim is to turn Sherpa into a platform for developers to build location-based personal services. You don’t have to open Sherpa to get notices — the app’s focus is to push the information towards you. 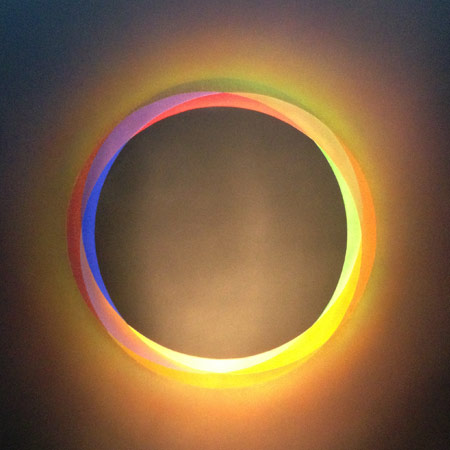 Julio Le Parc Exhibition – Cold Sun – Palais de Tokyo – Paris
The keynote theme of the Palais de Tokyo new season is a paradoxical Cold Sun, inspired by Raymond Roussel and explored by the many guest artists, among whom we mention Julio Le Parc. An artist of historical importance and an influential figure in contemporary art, he uses light and movement to create artworks of great sensory impact. Spread over 2,000 square meters, the exhibition consists of paintings, sculptures and monumental installations which represent the artist’s landmark works from the 1950s to today. The play of the contrast between dark and bright areas, reshapes the exhibition space and bring the spectator to actively interact with it.