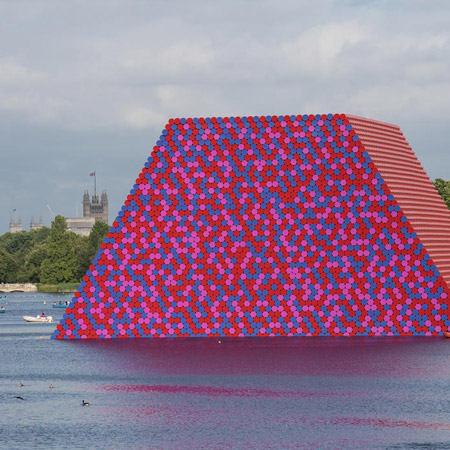 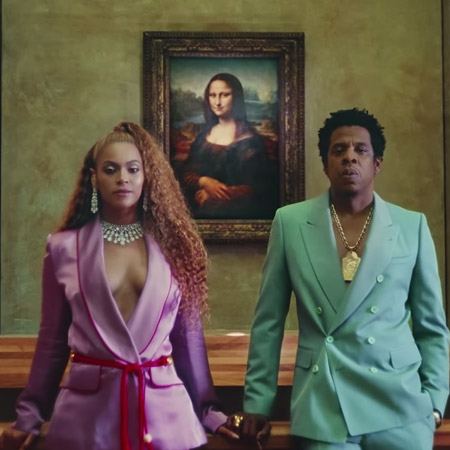 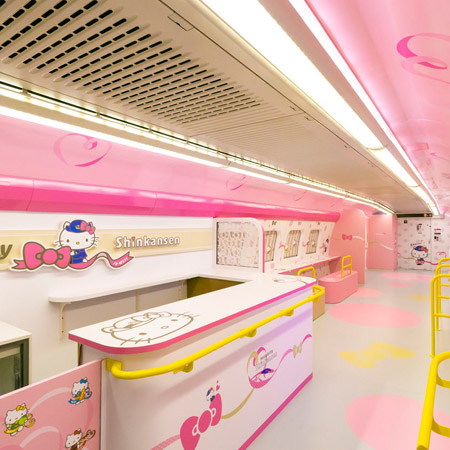 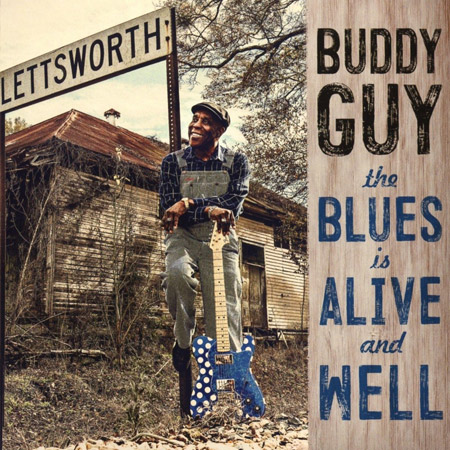 The Blues Is Alive And Well album by Buddy Guy 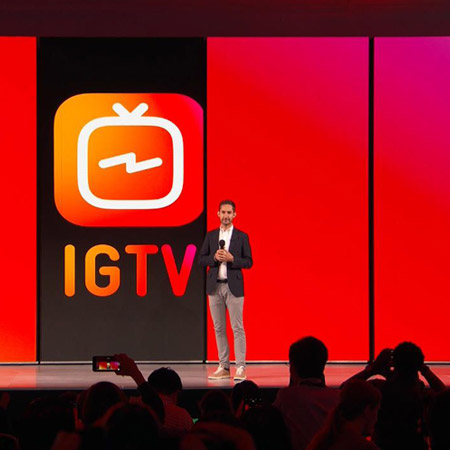 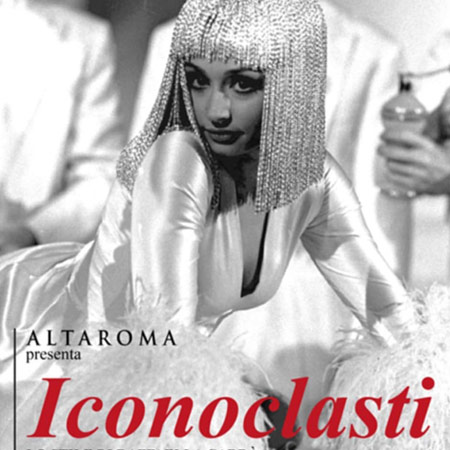 Iconoclasti. The style of Raffaella Carrà in the work of costume designers and fashion designers exhibit – Theater 1 – Cinecittà Studios – Rome
On the occasion of Altaroma, from 29 June to 15 July, the world of fashion and entertainment paid tribute to the legend Raffaella Carrà, through Iconoclasti, an exhibition dedicated to her unmistakable style. From the timeless blond helmet adopted in the early ’70s and almost unchanged since then, up to the navel discovered in years of television censorship, the style of this timeless icon is an integral part of the character Raffaella, loved and celebrated according to transversal logics from worlds as diverse as television, fashion, gays, housewives and intellectuals. The scintillating exhibition, set up inside the Theater 1 in the Cinecittà studios, is signed by Fabiana Giacomotti, a great expert on television costume and Annalisa Gnesini, a young curator who has collaborated on numerous fashion and costume exhibitions in Italy and abroad. . The exhibition explores with effect (and great affection) the “phenomenon-Carrà”, through 40 dresses, (selected from over 400 preserved in archives and collections), accessories, objects, videos, photos, preparatory drawings and sketches of the most great TV and film costume designers and the clothes of the designers who inspired them 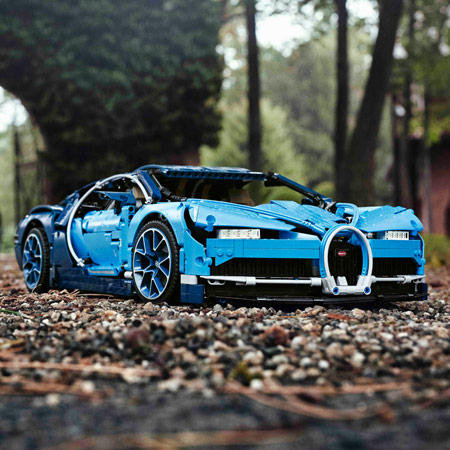 Bugatti Chiron by LEGO
Only 500 lucky people will be able to buy a Bugatti Chiron, the 2.5 million euro super sports car among the most powerful and fastest cars on the market today: its engine has 16 cylinders and four turbos and develops 1,500 hp, reaching a maximum speed of about 460 km/h. Instead, it will be easier to buy the LEGO 1:8 scale reproduction, presented as a new model of the LEGO Technic product line, the series of constructions with the most complex and elaborate Lego bricks. The LEGO Chiron measures 56 cm in length, 25 cm in width and 14 cm in height. The bricks to put together to make it are 3,599, a sign that the project is reserved for the more experienced, able to appreciate details very faithful to the real car as the wing rear-lift, the movable gearshift paddles and the moving engine pistons. The LEGO technicians have paid great attention to detail, as evidenced by the progressive number of the car impressed inside the door of the front bonnet and the reproduction of the leather luggage included in the price of all the Chirons. The Bugatti in scale can be purchased on the shop.LEGO.com website for just 349.99 dollars 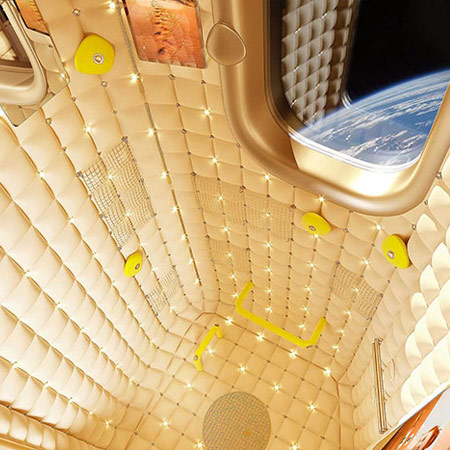 Philippe Starck designs interiors of habitation module for Axiom Space
Philippe Starck has designed the interiors for the habitation module of Axiom’s first space tourism program. Axiom Space is the world’s leading privately-owned space exploration company, which has announced the launching of the first space tourism program that will fly individuals on expeditions to the International Space Station (ISS) in 2020. Starck’s vision was to create a nest, a comfortable and friendly egg, which would feature materials and colours stemmed from a fetal universe. The walls of Axiom’s habitation module are sprinkled with hundreds of nano-LEDs with changing colours as a continuation to the view on the universe through the large windows. Just as all the shades of lights and colours of day and night, the egg will also live to the mood and biorhythm of its osmotic inhabitant. 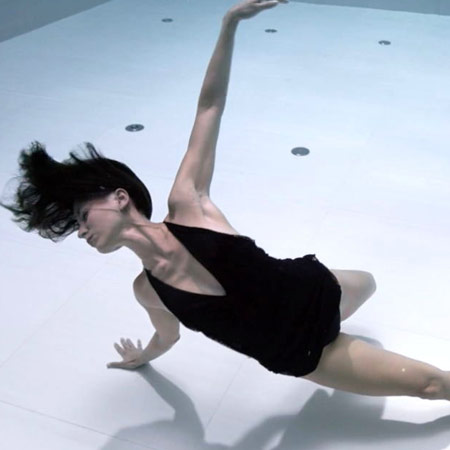 AMA video by Julie Gautier
Artist and underwater choreographer Julie Gautier performs in the world’s deepest pool in her latest work: AMA. In this dance underwater and video, Gautier performs for several minutes, holding her breath throughout various part of the routine before rising up to the surface. AMA takes its name from the Japanese word for ‘woman of the sea’ and is dedicated by the artist to ‘all the women of the world’. It was filmed at Y-40 deep joy, the world’s deepest pool near Venice, Italy. The video is one in a large body of work, that Julie Gautier has created with her world champion deep sea diver husband Guillaume Néry. “AMA is a silent film. It tells a story everyone can interpret in their own way, based on their own experience”, says Gautier. “There is no imposition, only suggestions. I wanted to share my biggest pain in this life with this film. For this is not too crude, I covered it with grace. To make it not too heavy, I plunged it into the water. I dedicate this film to all the women of the world.” 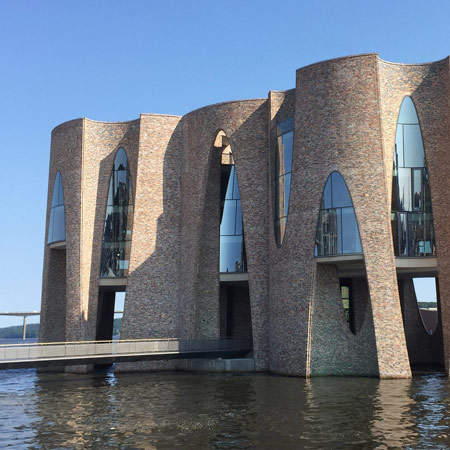 Fjordenhus: Olafur Eliasson’s first building – Denmark
In Vejle, Denmark, artist Olafur Eliasson has completed his first architectural building project. Fjordenhus (fjord house), realized in collaboration with Studio Other Spaces (SOS), founded in Berlin by Eliasson and long-time collaborator, architect Sebastian Behmann. Fjordenhus serves as the company’s new headquarters and incorporates the artist’s own installations, as well as specially-designed furniture and lighting. Rising from the water, Fjordenhus forges a connection between Vejle fjord and the city centre of Vejle, one of Jutland peninsula’s thriving economic hubs. Two aqueous zones are visible from viewing platforms: this connection to the surrounding landscape is important across both the architectural spaces and Eliasson’s artworks, which engage in a dialogue with the ever-changing environment. 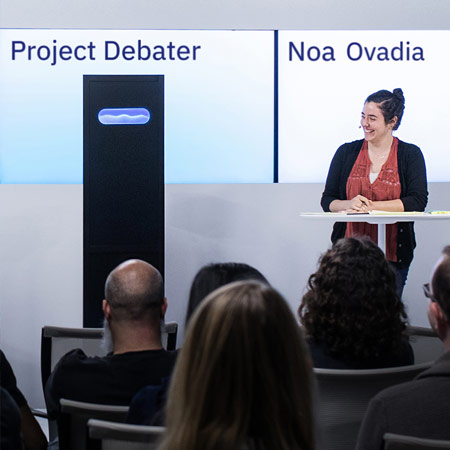 Project Debater by IBM Demonstration Event – San Francisco
On 18th of June in San Francisco, an experiment was conducted at the Watson Center, which saw Project Debater, IBM’s artificial intelligence, faced off in public with human debate experts, Israelis Noa Ovadia and Dan Zafrir, on the themes of the aerospace research grant and the use of telemedicine respectively. The present audience was able to verify from the truth the ability of the AI to argue and discuss the theses without following a pre-established script, but getting informed, listening to the opponents and replying effectively and with irony. A demonstration of how Project Debater has the right cards to “reason” on complex issues, to support man in making effective and conscious decisions. 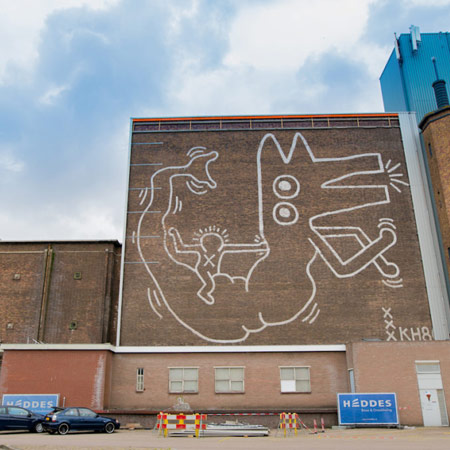 Keith Haring hidden mural – Amsterdam
A 1986 mural by Keith Haring has been revealed in Amsterdam 30 years after the US artist completed the commission. The restoration of the mural was made possible because the Stedelijk museum changed its storage location and the building is now a Markt Kwartier West grocery store and distribution center. Originally gifted to the Dutch city, the 40-foot-tall mural – Haring’s largest in Europe – was covered by weatherboarding a few years later when the building, then the Stedelijk museum’s art storage depot, chose to improve its climate controls. Installed by the artist over two days, the single-white line mural features a mythical dog-headed creature being ridden by one of Haring’s X-marked figures. 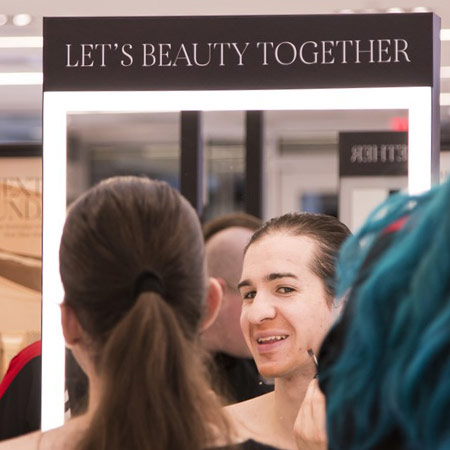 Classes for Confidence: Bold Beauty for the Transgender Community by Sephora – San Francisco
“Looking and feeling your best helps you live more confidently. For that reason, Sephora developed Classes for Confidence to help inspire fearlessness in those facing major life transitions… You are ready for any challenge. And now it’s time to celebrate what fearless looks like you.” The premise from the Sephora website clarifies the scope of the project Classes for Confidence, a 90-minute hands-on beauty classes held in participating Sephora stores. After the classes for Workforce or Brave Beauty in the Face of Cancer, the beauty retailer announced it would introduce a class called Bold Beauty for the Transgender Community to its current slate of makeup programming. Beginning in June, each session will feature personalized skincare advice, application techniques and complexion tips designed for “clients of all gender expressions.” Classes in Sephora’s participating retail locations will be led by “trans-sensitive instructors,” some of whom are part of the transgender community themselves. 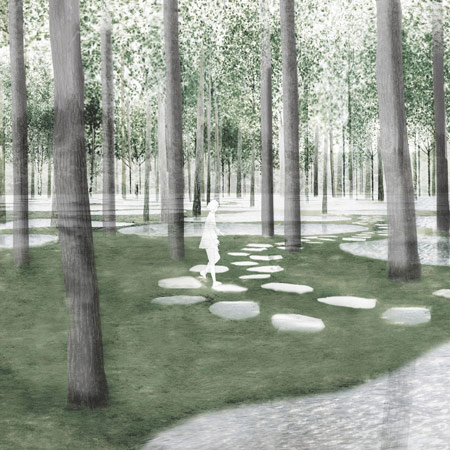 Art biotope by Ishigami – Tochigi – Japan
The unique farm water garden Art biotop designed by Ishigami for Niki resort in Tochigi has been inaugurated on June 3rd, 2018. Art biotope is unlike conventional farming that struggles to expand crop acreage in order to increase efficiency. It makes visitors feel as if they are staying in a garden, making the most of nature, land art on a human scale and results in a new natural environment created by manʼs wisdom. Ishigami proposes architecture that doesn’t care much about buildings, operating without programmatic constraints, to be free from conventional forms of commissioning and building architecture. His ‘freeness’ contemplates the presence of ever more anachronistic forms of fabrication and construction of contemporary architecture, and the metaphysical relationships those objects create with human and non-human life. 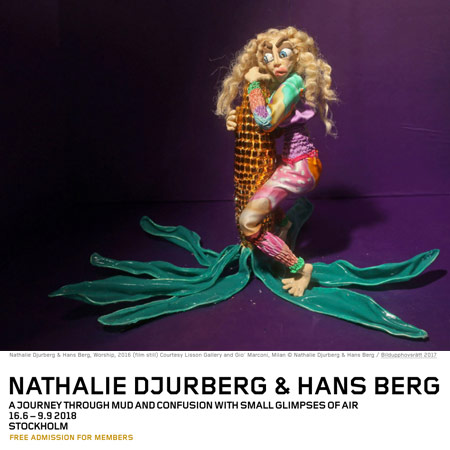 A journey through mud and confusion with small glimpses of air exhibit by Nathalie Djurberg & Hans Berg – Moderna Museet – Stockholm
From June 16th to September 9th, the modern Museet of Stockholm hosts the first retrospective dedicated to two multifaceted and multidisciplinary artists of Swedish origin, Nathalie Djurberg & Hans Berg, protagonists of the international contemporary art scene. The duo, collaborates for some years and with this exhibition entitled Journey through the mud and the confusion, with small glimmers offers a review of works, sound installations and some video work in which recur the archetypes that make up their imaginary and the their poetic. Djurberg & Berg have been engaged for years in an investigation of contemporary social dynamics described using the lens of irony and surreal atmospheres. Described by the duo as an inner journey through chaos and confusion, the exhibition offers a path between light and darkness, irony and paradox, highlighting the contradictions of everyday life.