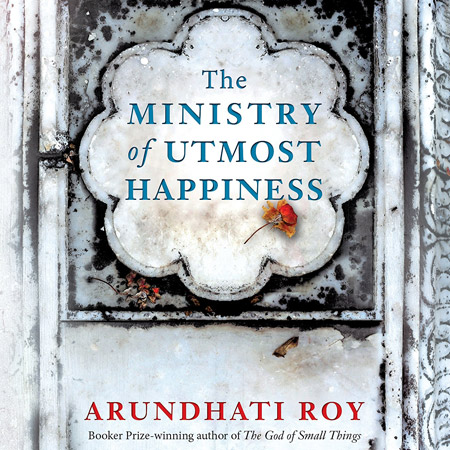 The Ministry of Utmost Happiness book by Arundhati Roy 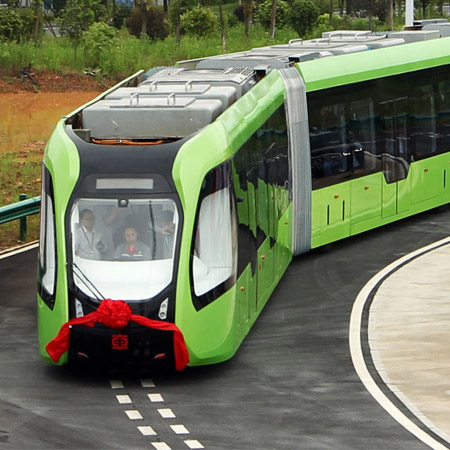 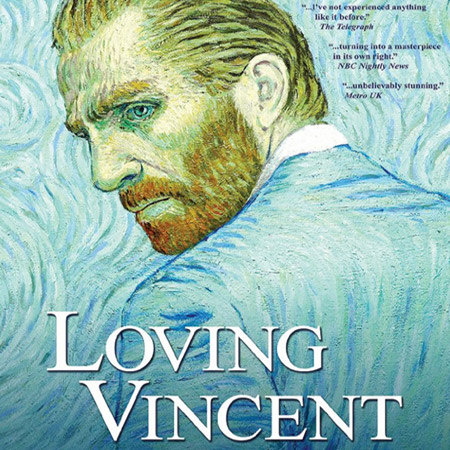 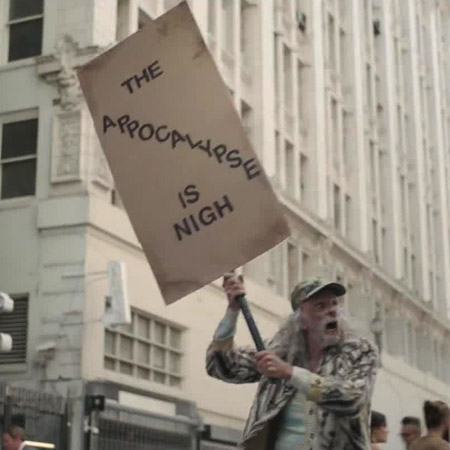 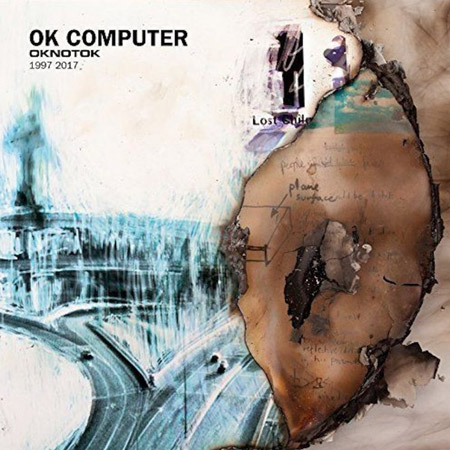 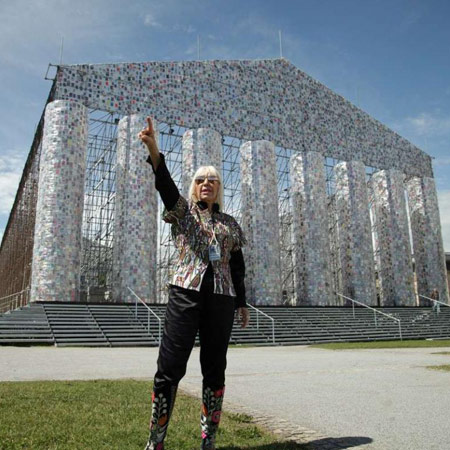 Partenón de libros prohibidos by Marta Minujín – Documenta14 – Kassel – Germany
The Temple of Forbidden books, the same ones that in 1933 Hitler burned on the Friedrichsplatz in Kassel, was built by Argentina’s artist Marta Minujin. Parthenon reproduction was made with 100.000 texts forbidden by Nazism to belong to Jews, Marxists, or anti-regime intellectuals for Documenta 14 contemporary art festival. The work, which has the same dimensions as the Athens Parthenon (70 meters long, 31 meters wide and 12 in height), was created thanks to the collaboration of thousands of people who sent censored books from around the world. New books can be added to the metal scaffold of El Parthenón de libros prohibidos during the festival, hanging and sealed in a transparent bag to protect them from rain and weather. On September 17, Friedrichplatz will return as usul and the books will be redistributed to the public for reading despite censorship. 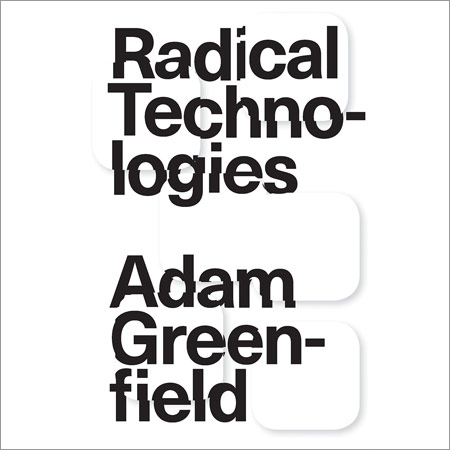 Radical Technologies: The Design of Everyday Life by Adam Greenfield
In Radical Technologies the Author explores at what cost nowadays everywhere we turn, a startling new device promises to transfigure our lives. Adam Greenfield forces us to reconsider our relationship with networked objects, services and spaces that define us. We already depend on the smartphone to navigate every aspect of our existence. We’re told that innovations – from augmented-reality interfaces and virtual assistants to autonomous delivery drones and self-driving cars – will make life easier, more convenient and more productive. His main question on the theme of technologies and their impact on everyday life is: “Having successfully colonized everyday life, these radical technologies are now conditioning the choices available to us in the years to come. How do they work? And what challenges do they present to us, as individuals and societies? Who benefits from their adoption?” In answering these questions, Greenfield’s timely guide clarifies the scale and nature of the crisis we now confront and offers ways to reclaim our stake in the future. 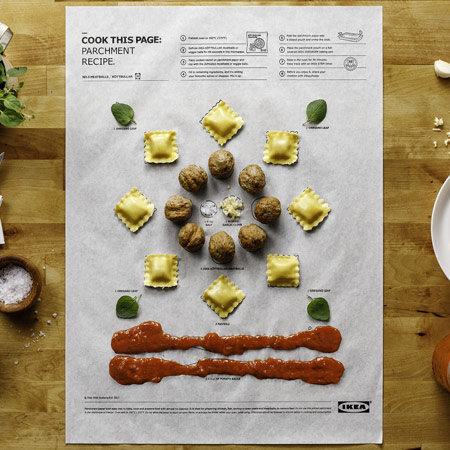 Ikea – Cook this Page – Canada
Created with the sole intention of inspiring people to become more adventurous in the kitchen and push the limits of their current culinary prowess, Ikea just unveiled The Ikea Easy Recipe Series. Leo Burnett advertisement agency in Toronto created interactive recipe cards on parchment paper that actually let you place the ingredients on top. Called Cook this Page, the sheets have literal fill-in-the-blank instructions, which are printed with food-safe ink. Each poster contains a single recipe, with how-to instructions and simple drawings that demonstrate exactly where you should place each ingredient. The recipes are printed on oven-safe parchment paper in food-safe ink, so once you’ve arranged all your ingredients on the sheet, you simply roll up the paper and bake. Ikea has said that they have no plans to release the Cook This Page books on a wider scale as they were designed for a one-off store event.

8 ’Till Late by Lucy Sparrow – The Standard High Line – New York
8 ‘Till Late is the first installation in America of this young English artist: a small convenience store, complete in every detail, a “Manhattan bodega” where you can enter and buy any product … with the difference that everything is handmade from felt: from soft drinks to sliced and even the cash register. With this work, first made in the UK, Lucy Sparrow intended to draw attention to the progressive disappearance of so-loved traditional cornershops. The installation, made in nine months of work, has been very successful in the United States too, and all the items on display have been already sold one week before the closing, scheduled for June 30th. 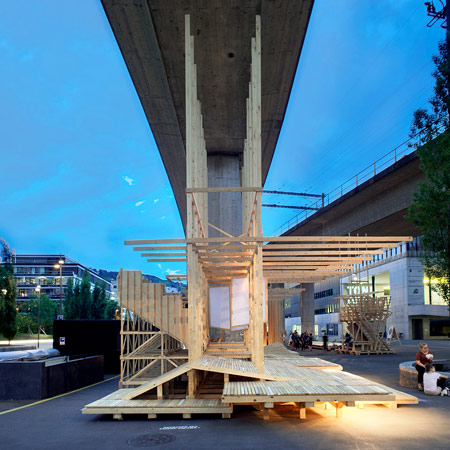 House 2 – Counter City project by École Polytechnique Fédérale de Lausanne (EPFL) – Zurich
House 2 – Counter City is an innovative project that involved 200 students of the first year of the École Polytechnique Fédérale de Lausanne (EPFL). This is a public architectural installation of 240 square meters, a result obtained by the combination of different architectural contributions. The various parts were prepared in Lausanne and then transported with six containers to Zurich, where they were downloaded and reassembled to form various temporary structures that will serve for hosting cultural and social events. The project is based on an experimental model of collaborative design and experimentation conceived by ALICE (Atelier of the Conception of the Espace). 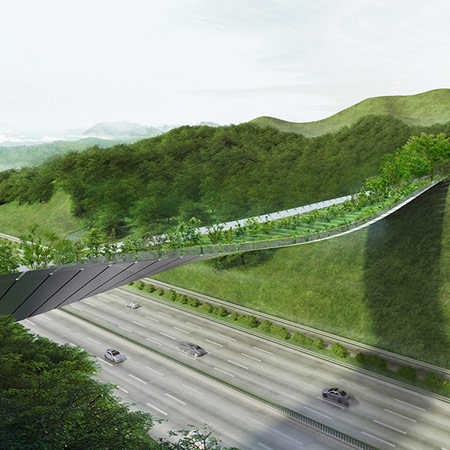 Slope-walk by KILD architect wins the Yangjaegogae Eco Bridge Design Competition – Seoul
Lithuanians KILD architects have designed Slope-walk, a wildlife crossing that helps animals pass over a busy highway near Seoul as winners of the Yangjaegogae Eco Bridge Design Competition. In a design that makes it unique from other animal bridges across the world, theirs mimics the gentle sloping of the two mountains it connects. Uniting the peaks of Mount Umyeon and Maljukgeori parks, the green bridge includes dual lanes for human and animal traffic. An upper slope for wildlife mirrors the mountain terrain, with a straight path provides access for humans. KILD architects took inspiration from Korean landscape paintings in designing the form of the bridge, which aim to merge themselves with nature. The design includes built-in water collection and distribution, for self-sustaining maintenance of the greenery. The steel structure also includes safety railings and will be placed at a height studied to optimize the distance between traffic and pollution. 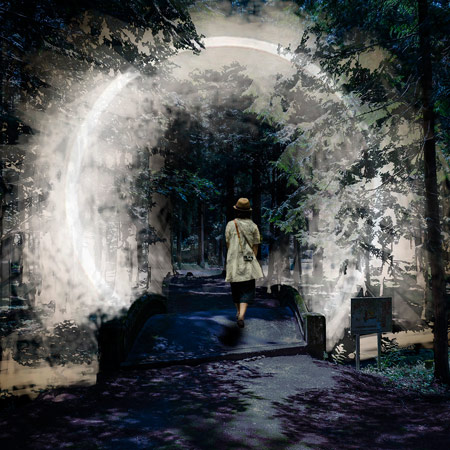 Arc Zero by James Tapscott – Japan Alps Art Festival 2017 – Omachi – Japan
The theme for the Japan Alps Art Festival 2017 is “Water, Wood, Soil, Sky”. Here, in the forest of Omachi, the Australian artist James Tapscott created Arc Zero, a ring of mist and light on the arched bridge that is on approach to a Buddhist temple; the ring shows different colors of light on each side, making visitors feel as if they are entering another world as they walk through it. Thanks to this artistic and magical portal (presented only in occasion of the Festival), art and nature merge. “My work explores the link between subjective and objective reality, and the effect our perception has on our understanding of the world around us” explains Tapscott. 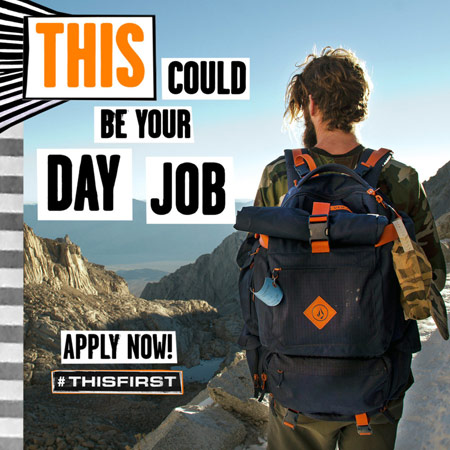 #ThisFirst Contest by Volcom – United States
Volcom is searching the Earth, looking for 15 people who are ready to make their passion their paycheck. The Southern California-based lifestyle and apparel company officially launched “#ThisFirst” – a global initiative seeking the most inspired and dedicated applicants who will be offered an opportunity to ditch their day job and focus on the one thing they wish they could do full time. To apply, Volcom has throwing out the traditional job application and replacing it with a simple question, “What do you want to put first in your life?”. Contest winners in the U.S. will be rewarded $5,000 and matched with Volcom mentors to help realize their vision. Over six weeks, their work will be promoted across the brand’s digital channels and featured at a wrap party in September at the Volcom Garden in Austin, Texas. 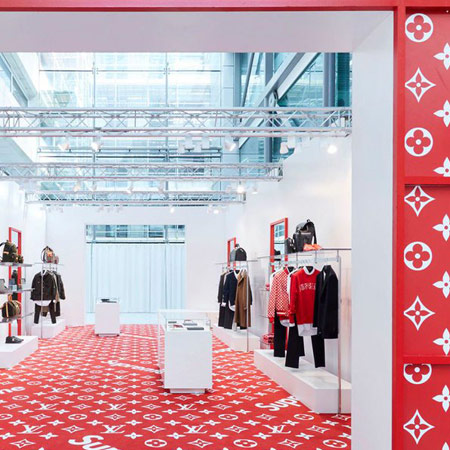 The first pop-up store by Louis Vuitton and Supreme – London
Last January, during the autumn-winter fashion show 2017/18, Supreme and Louis Vuitton collaborated for the first time by creating a Capsule collection of prêt-à-porter, accessories and bijoux. Louis Vuitton’s exclusivity has met the street super modernity, made in USA by Supreme, giving birth to an electrifying collection that made crazy enthusiasts and enthusiasts and created great anticipation on the market. Six months after the debut and the implementation of a clear strategy, where the product was distributed in drops (every Thursday one product in the shops of the two brands), opened in London from 30 June to 21 July the first Pop-up store dedicated to collaboration, where fashion victims and teens in jeans will finally be able to touch and buy the entire collection. 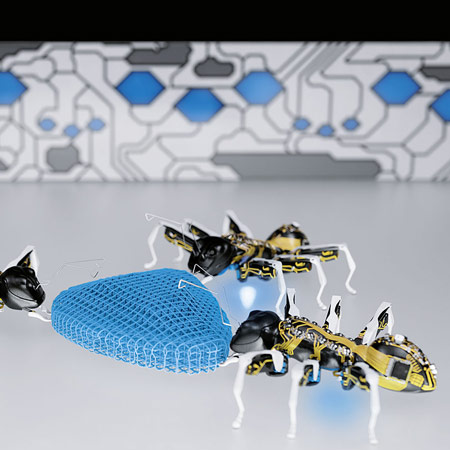 Bionics robots by Festo – 7th Brazilian Innovation Congress – Sao Paolo – Brasil
Festo, multinational leader in industrial automation, presented four animal-inspired robots during the 7th Brazilian Innovation Congress: AirJelly, Smart Bird, Air Penguin, and BionicANT. The latter prototype, inspired by the world of ants, seeks to replicate the cooperative behavior of the animal world by transferring it to the control technology sector through complex algorithms. Every individual takes autonomous decisions, but always subordinate to a common goal. An approach whose development will affect the development of smart and flexible components for factories in the future.