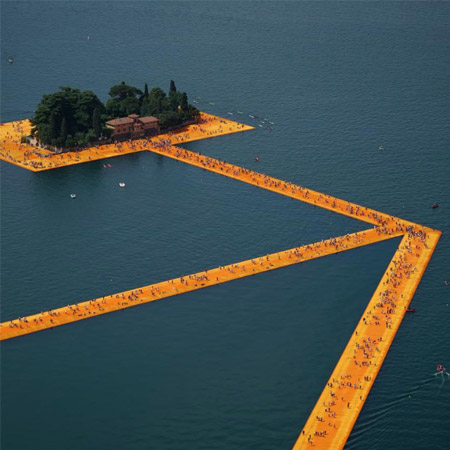 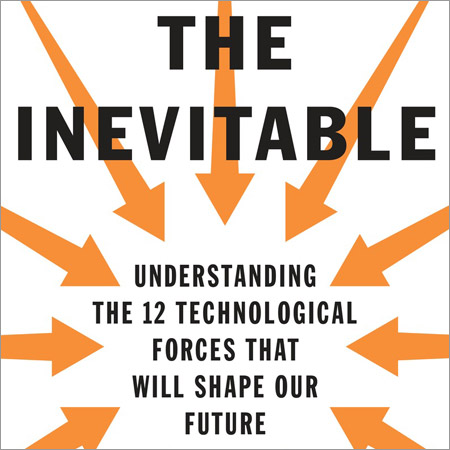 The Inevitable by Kevin Kelly 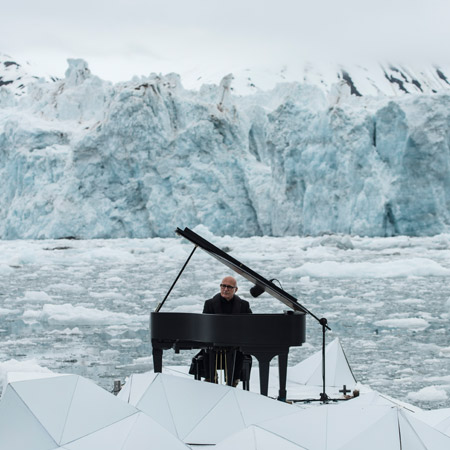 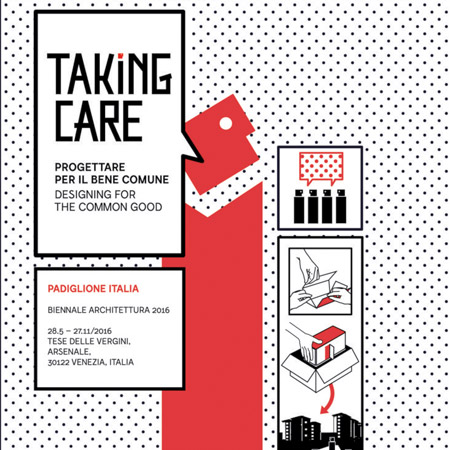 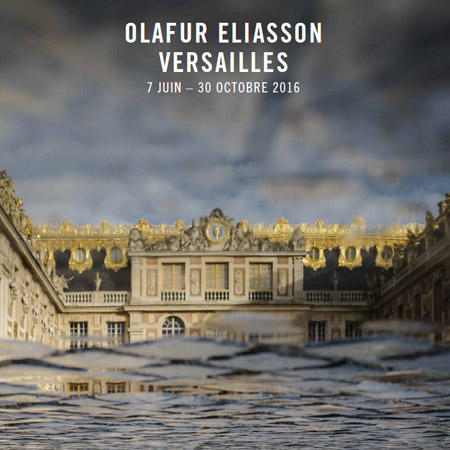 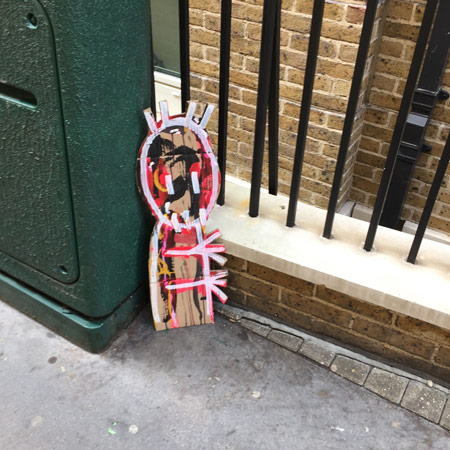 Flow of London – United Kingdom
As of June 20th on Tumblr appeared images of strange cardboard characters, photographed first on neutral backgrounds and then shown around London, portraits in front of shops, hidden among flowerbeds, or imprisoned behind urban grids. Flow of London is the name of the project behind which hides the author or authors of which up to now do not know the number or identity of the group members. In a few weeks the images and the characters have multiplied becoming a widespread presence in the city of London. Clearly inspired by the works of Jean-Michel Basquiat and Claes Oldenburg, the strange characters are made of cardboard and create an effect of alienation and at the same time pure artistic poetry. 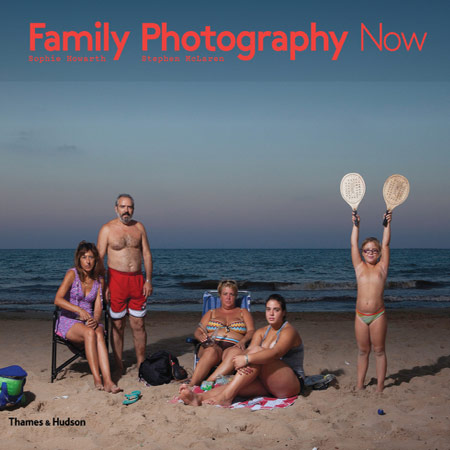 Family Photography Now by Sophie Howarth and Stephen McLaren
Family Photography Now by Sophie Howarth and Stephen McLaren is an interesting anthology exploring the complex dynamics of contemporary family life. Forty international photographers present pictures, albums and archives, many never previously published in book form. They explore relationships between brothers and sisters, parents and children, step-families and in-laws, outcasts and adoptees. Two critically engaging essays address how photographs have become an essential tool for families to lay down memories, reinforce identities and understand emotional attachments. This book can captivate everyone curious about other people’s lives, and all those who turn to photography to celebrate or make sense of their own family. 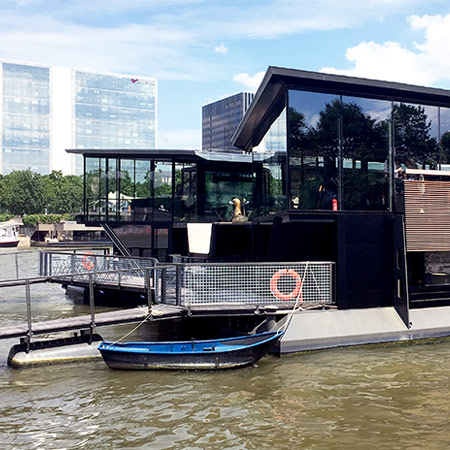 OFF Paris Seine – floating hotel – Paris
France’s first floating hotel OFF Paris Seine has opened in Paris, giving visitors a chance to enjoy a riviera lifestyle in the heart of the capital. Launched in June, the stylish and contemporary OFF Paris Seine hotel is on a purpose-built barge docked on the Seine. The 58-room hotel was designed by the team at floating architecture specialist Seine Design. Docked near the Gare d’Austerlitz, it is now the largest boat moored in the city.
Guests can have views along the river while lounging besides the hotel dipping pool. There is also a cocktail and tapas bar, which is open to non-residents.
The hotel is the latest addition to a growing number of offerings found along the Seine, as the city continues to develop its riverside as a destination. Launched in 2002, and expanded in 2007, the Paris-Plages project has helped develop the banks of the Seine as an urban beach. 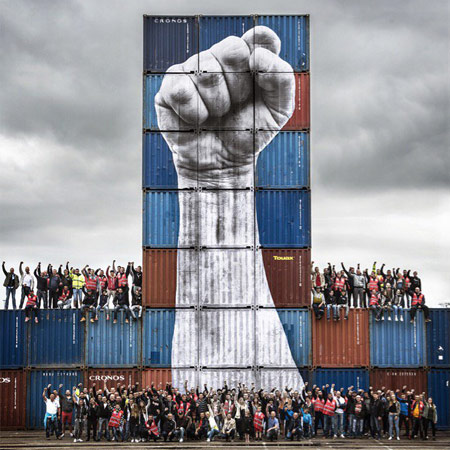 JR installation against Loi Travail – Le Havre – France
Street art against the jobs act: a closed fist 15 meters high dawn in Le Havre (Seine-Maritime, France), among the port’s containers. It is a creative and provocative installation by JR, the artist and urban activist, made on a dozen stacked containers, with the cooperation of the port workers in the fight against the “Loi Travail”, the French Jobs Act. This installation – a strong image and a perturbing presence in black and white, as a symbol of the protest of workers – was made possible thanks this active collaboration, between Friday 10 and Monday, June 13 when it was reassembled on the quai de l’ Europe. Already in 2014, JR and the port workers had collaborated for a gigantic work of street art, with 161 containers, where, with the photo collage technique, the eyes of a young Kenyan had been recaptured. 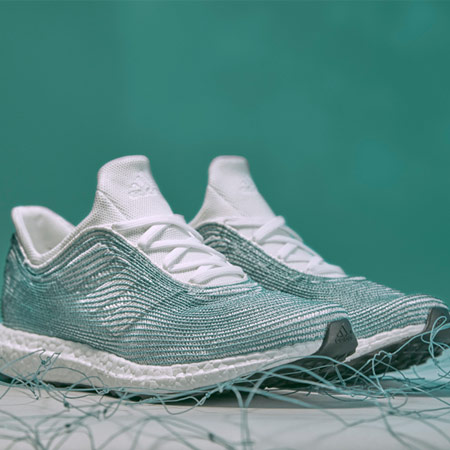 Adidas for Parley shoes
The German sportswear brand Adidas has developed a new model of sustainable sport shoe. The idea was born in collaboration with the environmental organization Parley For The Oceans, which campaigns for the protection and respect of the oceans and for the preservation of biodiversity. The model is made almost entirely with recycled plastic, using fishing nets and waste found in the sea. Most of the fisshing net for the project were donated by the enviromental association The Sea Shepherds, who recovered about 72 kilometers of nets, used in illegal fishing in West Africa by a group of traffickers who were wanted by Interpol. Some green nets are used on the back of the shoe to decorate it, while the rest of the plastic waste is used to build the structure of the shoe. 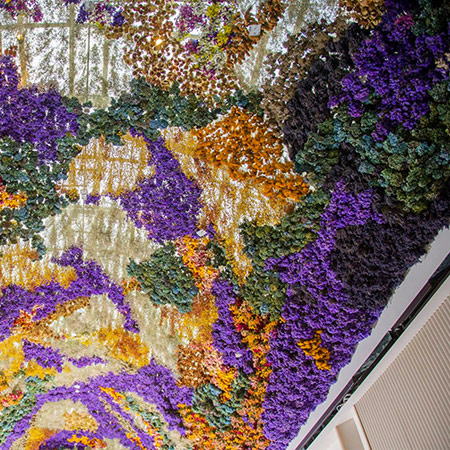 The Canopy by Rebecca Louise Law – Melbourne
This young English artist has created an installation in Melbourne Eastland mall that creates a floral vault over the heads of visitors, immersing them in an inverted natural environment. Entirely handmade, the work consists of 150 thousand flowers hanging upside down, from the Australian flora. Blooms from rose, hydrangea, protea, gypsophila, statice and rodanthe were dried in, during a workshop that involved volunteers and enthusiasts in a team. Then they were combined to create the composition that acts as a roof to the “beauty garden”, a space dedicated to beauty products that bind to double thread to nature and vegetal world. 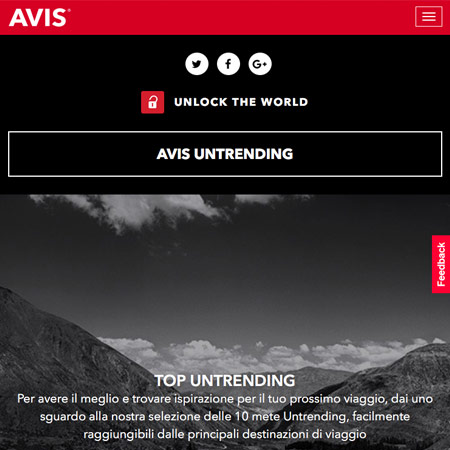 Avis Untrending
Avis Car Rental has launched Avis Untrending, an interactive tool allowing users to discover alternative locations drivable from their holiday destination. Designed to inspire travellers to explore new places,. Untrending recommendations are based on Avis travel data showing top outbound Avis car rental destinations across 11 countries and an ‘Untrending’ rating, which measures the number of hashtags on social media. The lower the score, the more Untrending the location is. Italian destinations Colle Val d’Elsa and Siracusa are in the top ten Untrending list. 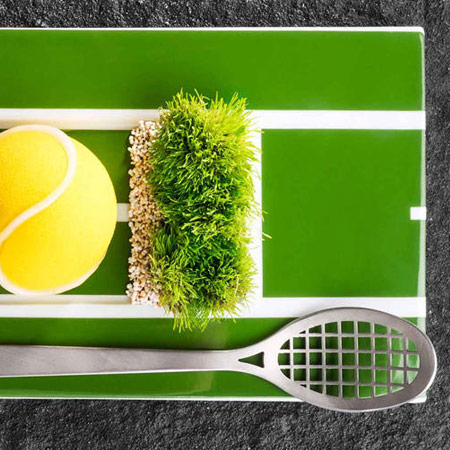 D’O restaurant by Davide Oldani – Cornaredo – Italy
The new Davide Oldani D’O restaurant in Cornaredo is ready to welcome its first guests. The space, designed by Studio Lissoni is conceived as a large house, overlooking the village square through large windows, it has a sitting area and a large convivial table that will welcome guests on arrival. Tables, chairs, plates, glasses were designed by Oldani, and the seats have a shelf to lean the bag and one for the mobile phone and keys. The playful component has a leading role not only in it’s design but also in the kitchen, such as Battuta d’inizio (Opening Shot), a new dish which pretends to be a tennis court: it contains a bed teff (a cereal that grows like grass), a cocoa butter ball, creamy cheese and onion marmalade and a racket / spoon. 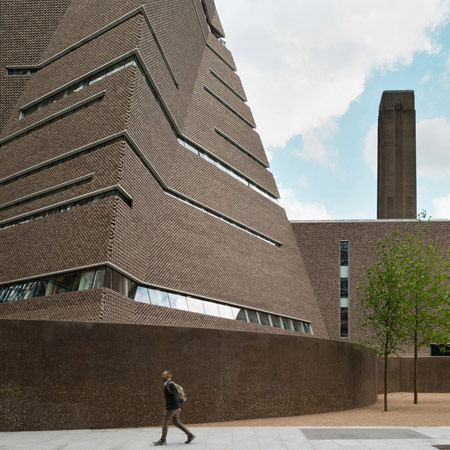 Switch House Opening – Tate Modern – London
The world’s most popular contemporary art gallery has taken the wraps of its multi-million pound revamp. Tate Modern’s new extension the Switch House increases the size of the gallery by 60%. The eccentric pyramid building is designed by architects Herzog & de Meuron, who also worked on the original conversion of the Bankside Power Station in 2000. This new part of the gallery opens up many exciting experiences for visitors and emphasises the transformation of Tate’s modern and contemporary art collections in recent years. The completely re-hung displays feature 800 works by over 300 artists from over 50 countries from Chile to India, Russia and Sudan to Thailand. Features of Switch House include the pre-existing tanks – the first permanent museum space dedicated to live art – and innovative spaces for learning, as well as a panoramic public viewing terrace on Level 10, which offers visitors a completely new perspective on London. 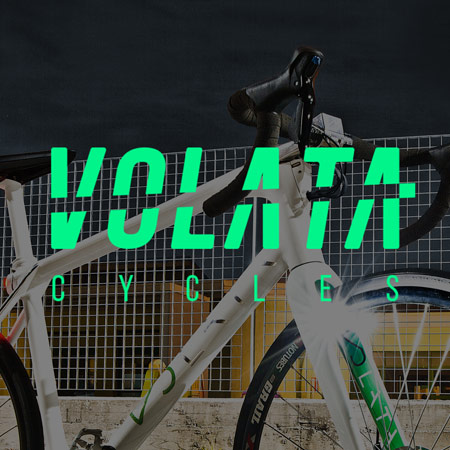 Volata – hi-tech bicycle
Designed in Milan, Italy and assembled in California, Volata effortlessly combines stylish Italian design and modern technology in an innovative product. A world’s first, the bike made by Volata Cycles is the next step in the evolution of the classic bicycle and provides a complete solution for both urban commuters and cycling aficionados. The handlebar houses a 2.40-in app-based computer that provides easy access to various information, including directions, performance, heart rate, or smartphone notifications. Safety features include a GPS locator with an anti-theft system which transmits the location and status of the bike to the owner. A dynamo hub placed at the front charges the internal battery automatically, so the bicycle is always ready to go. That integrated screen works with iOS and Android to display turn-by-turn directions, message notifications and incoming calls, and weather forecasts. It also serves as a music controller and a trip visualizer, providing details on your maximum and average speed, or the time and distance of your trip. The Volata goes for $3,499. If you’re loaded and looking for a bike, you can configure and reserve one for $299.