J.K. Rowling “The Fringe Benefits of Failure, and the Importance of Imagination” speech – Harvard 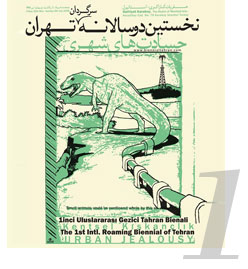 1st International Roaming Biennial – Tehran
The theme of the 1st International Roaming Biennial of Tehran, curated by Serhat Koksal and Amirali Ghasemi, is Urban Jealousy. A Jealousie (“jealousy” in French) is a window that one can see through but not be seen; barriers that allow us to observe the world without being invited to the table. Iranian artists are given an understanding of what goes on in the world without being offered a single opportunity to communicate their thoughts outside of our very own jalousie window. In order to jumpstart the process, the curators decided to present a ‘mini’, on the move, Tehran biennial: an independent, low-budget, travelling exhibition which can be presented almost anywhere. 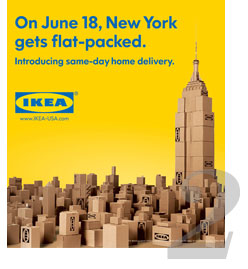 IKEA landmarks – New York
IKEA, the world’s leading home furnishings retailer, in order to promote the June 18 grand opening of IKEA in Brooklyn has deployed an advertising campaign based on the idea of to create gigantic sculptures of NYC landmarks by IKEA. New York City structures have been built with hundreds of IKEA-branded flat-pack boxes and these iconic locations indicated the site of pop-up IKEA happenings. IKEA Brooklyn comprises 50 different room settings, a children’s play area, and a 450-seat restaurant, with views of the lower Manhattan skyline and Statue of Liberty. 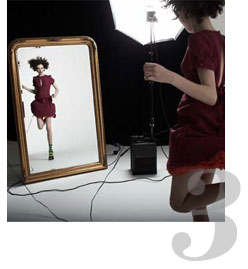 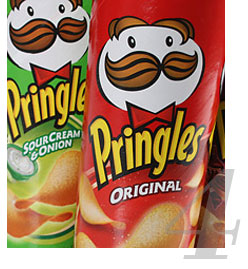 Ashes of Pringles can designer buried in his work – Springfield – USA
The man who designed the Pringles potato crisp packaging system was so proud of his accomplishment that a portion of his ashes has been buried in one of the iconic cans. Fredric J. Baur died in Cincinnati. He was 89. Baur’s children said they honored his request to bury him in one of the cans by placing part of his cremated remains in a Pringles container in his grave in suburban Springfield Township. Baur requested the burial arrangement because he was proud of his design of the Pringles container. Baur filed for a patent for the tubular Pringles container and for the method of packaging the curved, stacked chips in the container in 1966. Baur retired from P&G in the early 1980s, but seems to be still involved as testimonial for this kind of postmortem advertising. 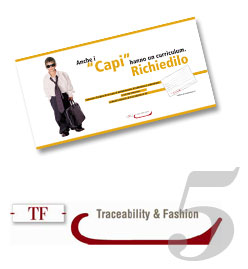 T&F Traceability & Fashion – Italy
A traceability system has been tuned and is now in effect in Italy, for all the products of the fashion division. Clothes, shoes and leather goods could be accompanied by a label which will vouch for their origin, qualifying the production process and the manufacturing place. This label, for the time being released to the first 11 companies, is a voluntary certification model worked out by ITF, the chambers of commerce association for the valorisation of the fashion system, but at the same time it answers the consumers’ request for more information and transparency about the products. 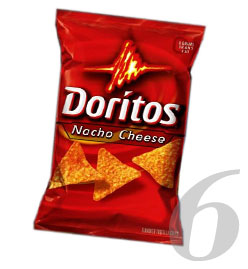 Doritos commercial broadcasted in space
On June 12th high-powered radars in the Arctic Circle broadcast an advertisement into space for the first time for over a six-hour period. The advertisement, for Doritos tortilla chips, was being directed towards a solar system in the Ursa Major constellation – that could host an Earth-like planet and extraterrestrial life – just 42 light years from Earth. The competition is being run by Doritos, as part of its new ‘You Make It, We Play It’ initiative. The project is being undertaken in association with experts and academics from the University of Leicester. 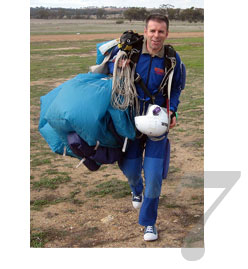 A Life 4 Sale – Australia
A man has auctioned his life, including his home, car and friends, for 265000 euro through ebay. Ian Usher, a British man who emigrated to Australia six years ago, decided to put his entire life up for sale when his marriage broke up, because his belongings reminded him off his ex-wife.The items were valued at 265000 euro but Mr Usher insisted the money is not an important factor. The auction included a three-bedroom home in Perth and everything inside it, including his car, motorbike, jet ski and parachuting gear. He also sold an introduction to his friends and a trial run in his sales assistant job at a rug shop. Mr Usher, who is originally from Darlington, plans to use the proceeds of the auction to go travelling. 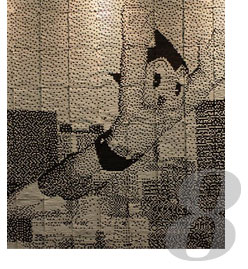 Astro boy mural – Tokyo Subway – Japan
Japan loves Astro Boy even more than we love Mickey Mouse, so it’s not too surprising that the little robot boy’s visage is still everywhere, even though his show and manga series ended decades ago. The most recent Astro Boy art installation is a 10 by 7 foot mural that consists of 138,000 recycled Tokyo Metro tickets. The pixel art, made to mark the opening of Tokyo’s new Fukutoshin subway line, depicts Astro Boy, Uran, Professor Ochanomizu and Higeoyaji traipsing around Shinjuku along with the new Fukutoshin train. Created by volunteers from around the area, the mural can be found at the Shinjuku Takashimaya Department Store. 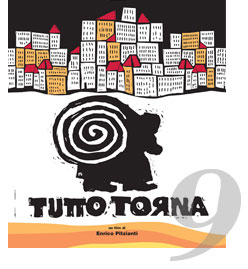 Tutto torna by Enrico Pitzianti – Italy
Tutto torna by Enrico Pitzianti, a movie that talks about the modern daily life in Sardinia, had a great success in the island, becoming a real phenomenon that shows the existence of a new wave of Sardinian cinema. A social comedy produced – with state, region and city of Cagliari contributions – in only 8 copies, screened only in Sardinia and seen by 100.000 people in 3 weeks: a big success that took the movie in many Italian cities from June 13th, moving the only 8 copies produced. 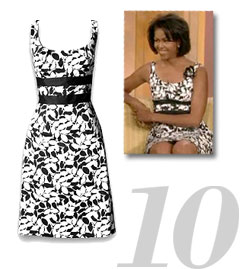