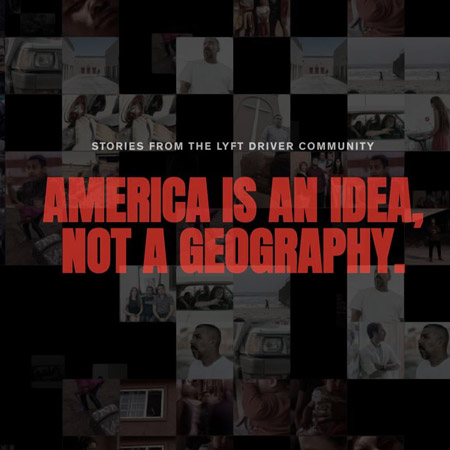 America is an idea, not a geography campaign by Lyft 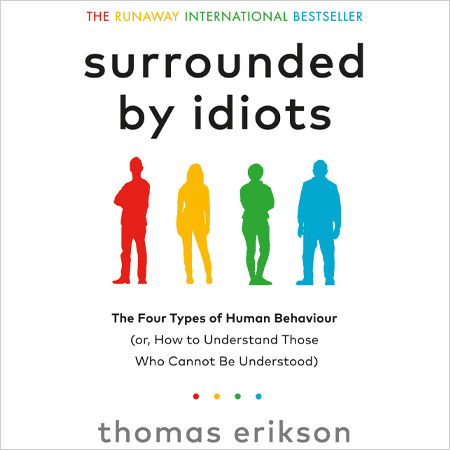 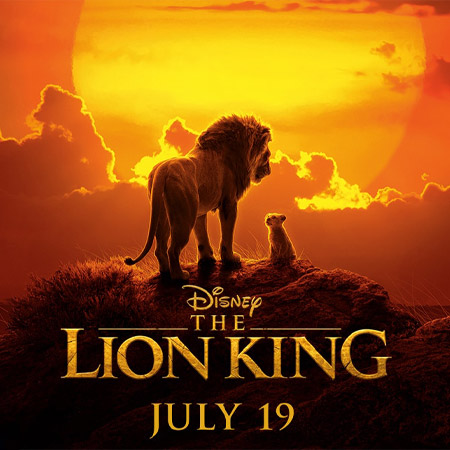 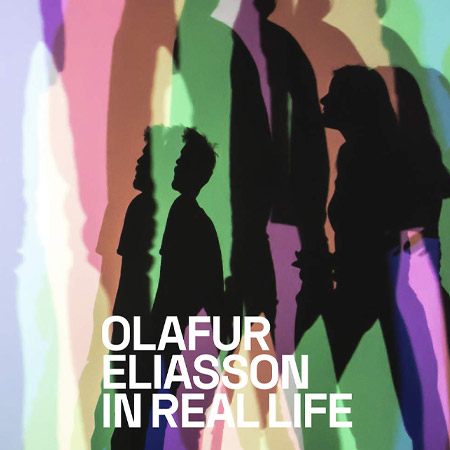 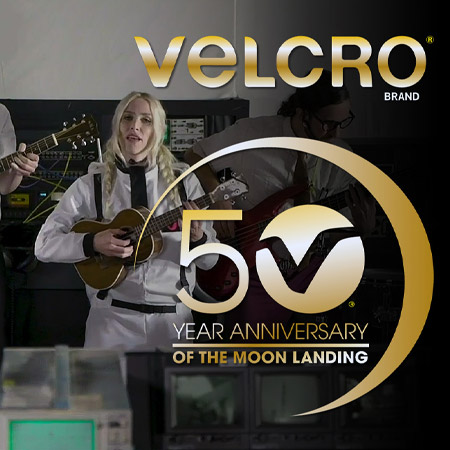 Walking on the Moon! by Walk Off The Earth for Velcro 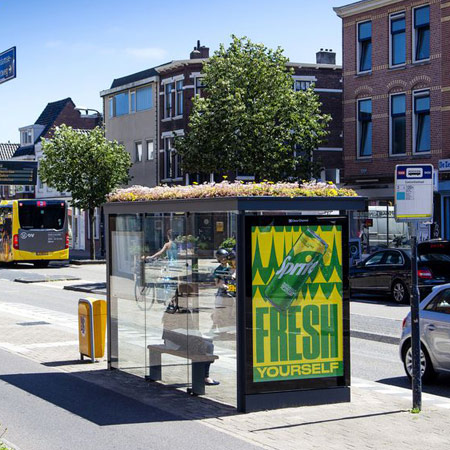 Bus stops with bee-friendly green roofs – Utrecht – The Netherlands
MAs the world’s bee populations continue to decline, City officials in Utrecht in the Netherlands are taking steps to give these pollinators new ecosystems. By transforming over 300 bus stops into greenery-filled homes for bees, Utrecht is testing new solutions for how to balance the environment in an urban setting. In doing so, they’re setting a positive example for the rest of the world. Working with RBL Outdoor and Clear Channel, Utrecht – Holland’s fourth largest city has fitted its 316 bus stops with succulent-covered roofs, LED lighting, and bamboo benches. Not only do the green roofs support the city’s biodiversity by creating a new haven for different types of bees, but they also store rainwater and capture fine dust. The green roofs are mainly composed of sedum plants, which require little maintenance but will attract honeybees and bumblebees with their flowers. 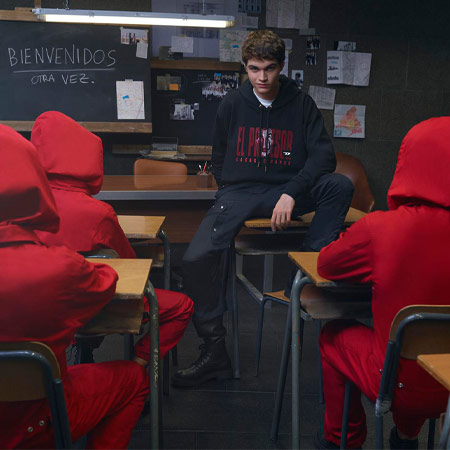 Diesel for Money Heist
For the launch of the third season of its successful series Money Heist (La Casa de Papel), Netflix asked Diesel for the design of the iconic red suit worn by the protagonists of the TV series. Diesel launched the contest for fans Join the Band. With a video broadcast on social networks, the viewer was directed to a special site, active from 19 July 2019, the release date of the series, where it was possible to get one of the 150 suits actually worn by the actors, but only after entering into the very logic of the series becoming untraceable. To participate, it was necessary to follow the instructions, up until disconnecting from the internet and faxing a participation form. On the same date, Diesel launched a themed capsule collection, in limited edition, composed of 14 garments with prints of the names of the protagonists and the mask of Dalì, symbol of the series. Agiamo robo, which means robot duck, was created by volunteer engineers from the multinational car manufacturer. The 1.5kg robot, which comes equipped with Wi-Fi and GPS, uses two rotating rubber brushes on its underside that take the place of a duck’s feet, these oxygenate the water by stirring it up and prevent weeds from taking root. The robot is being tested in the rice fields of Yamagata Prefecture, northeastern Japan. 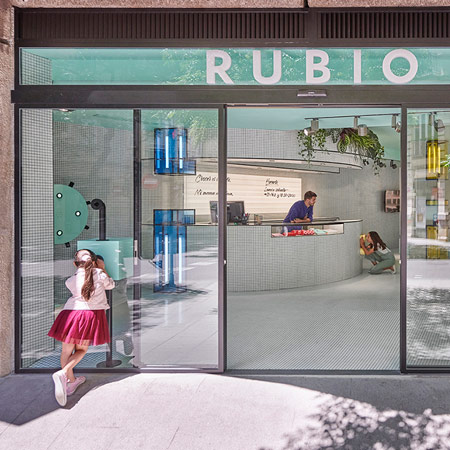 Rubio flagship store by Masquespacio – Valencia
Cuadernos Rubio, a Spanish publisher of educational and fine calligraphy books, but not only, for both children and adults, inaugurated its first flagship store right in the centre of Valencia, the town where Cuadernos Rubio was founded. The store, which covers an area of over 200 m2, was designed by Masquespacio and allows visitors to explore the universe of the brand in a playful and interactive way, especially for younger customers. The shop, tiled in white and enlivened by transparent acrylic panels of many different colors, is organized in separate stations, dedicated to different activities and to the products and history of the brand. The use of technology, for projections or even augmented reality, makes everything more fascinating. 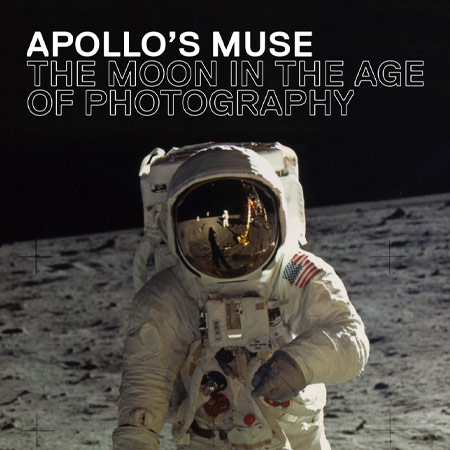 Apollo’s Muse: The Moon in the Age of Photography exhibit – Metropolitan Museum – New York
The Metropolitan Museum of New York celebrates the first landing on the moon with an exhibition entitled Apollo’s Muse: The Moon in the Age of Photography that shows the story of man’s look on the moon over four centuries, tracing a story in images of our relationship with the satellite. By combining photographs, drawings, paintings, videos and objects collected from private collections around the world and from their archives, the Met was able to tell the story of this fascination. On July 20, 1969, 500 million people in the world saw the first images of astronauts on lunar soil, radically shifting the limit of human vision. 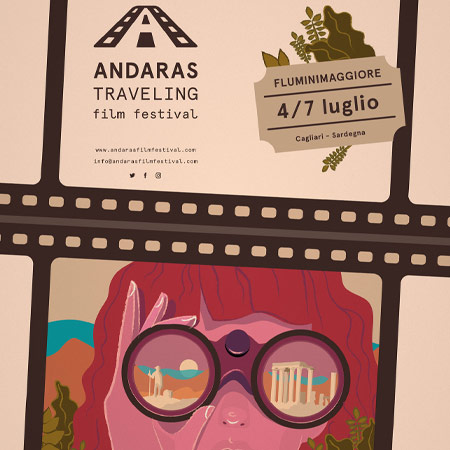 Andaras Traveling Film Festival – Fluminimaggiore – Italy
Andaras in the Sardinian language means travel, but also the paths that the shepherds walked during the long winter transhumance in search of more lush pastures. More senses and directions of the experience of going, of traveling… inspired by the title and context of the 1st edition of the Andaras Traveling Film Festival, a summer festival dedicated to travel cinema, inaugurated with a #noborder selection of 60 competing short films from 4 to 7 July in Fluminimaggiore, a suggestive village of Sulcis area in Sardinia. Over 1.300 works from 100 countries from all over the world with 134 films each from Italy and Iran, for this Festival promoted by the Municipality of Fluminimaggiore with the contribution of the Foundation of Sardinia, Sardinia Region, Sardinia Film Commission. The program, in addition to the screenings of the works in the competition, includes meetings with filmakers, artists, actors and photographers. Five categories in the competition, with an award even for works of up to 180 seconds. 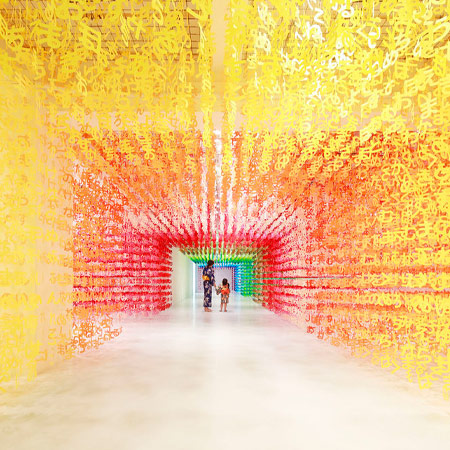 Universe of Words installation by Emmanuelle Moureaux – 3331 Arts Chiyoda – Tokyo
To celebrate 100 years of the Japanese soft drink Calpis, Emmanuelle Moureaux presents a new installation titled Universe of Words. The exhibition immerses visitors in colored pieces of paper suspended from the ceiling. As the latest in Moureaux’s “100 colors” series, the work uses the full spectrum to compose intimate and thoughtful spaces. Unveiled on July 4th, the installation coincides with the Japanese star festival, Tanabata. In Japan, Tanabata day marks a tradition when people write their hopes and dreams on colored pieces of paper and hang them from a bamboo branch in the hope that their wishes will come true. Morureaux’s installation reinterprets this event by floating words throughout the gallery space, in an effort to evoke visitors’ curiosity and emotion. The installation is composed from approximately 140,000 hiraganas, which is the simplest written alphabet in Japanese, made up of 46 different characters. 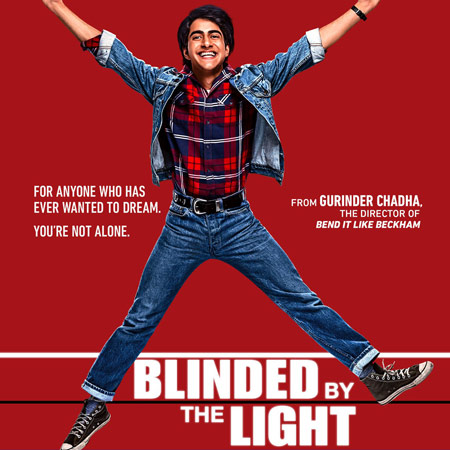 Blinded by the light movie by Gurinder Chadha – Giffoni Film Festival
The movie that triumphed at the 49th Giffoni Film Festival edition in the Generator +13 category, is Blinded by the light by the Indian-born director Gurinder Chadha, author of another hugely successful film a few years ago, Bend It Like Beckham. Through the events that really happened, an English teenager of Pakistan origins in London in the 1980s, the movie tells a story of courage and a reaction to chase his dreams. Javed Khan, the protagonist of Blinded by the light, is inspired by the music and lyrics of the timeless songs of Bruce Springsteen to defend his desire to become a writer, fighting in the family against the prejudices of his own cultural tradition and dealing with the difficulties of social integration, starting from bullying at school with a racial background. If the music elevates the human spirit, in this case also helps the boy not to give up. The soundtrack of the film became a hit, with a song sung by the actor himself. 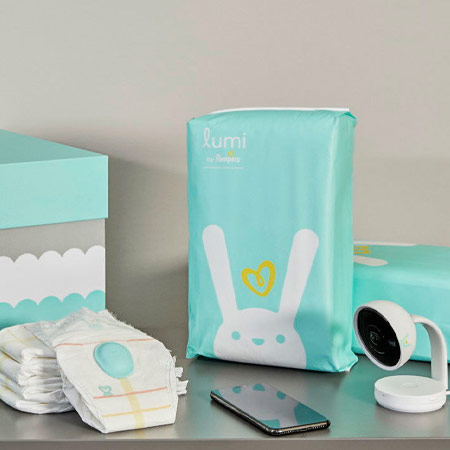 Lumi by Pampers
Pampers presented the first connected smart diaper, Lumi, with the aim of making the child’s first year easier for parents. It is a complete monitoring system, a hyper-technological diaper, with sensors positioned inside that detect when there is dirt and moisture, promptly warning when the baby needs to be changed, and monitor the baby’s sleep as a normal sleep tracker. The proposal is completed by a camera and an app, through which it will be possible to collect data and see the baby’s room through real-time images, captured by a high resolution video camera called Circle 2, created in collaboration with Google. 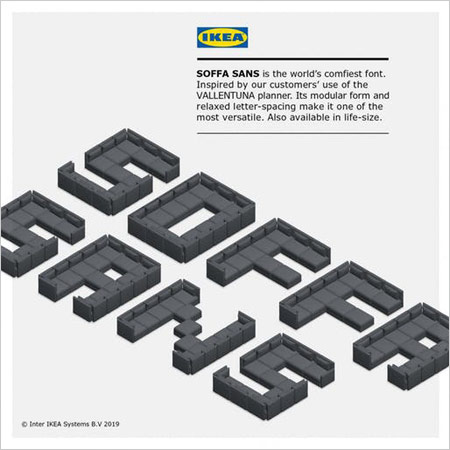 Soffa Sans font by Ikea
Ikea has released a free font called Soffa Sans, inspired by all the memes born from its online Design your own sofa planner. The tool allows for customers to design the layouts and configurations of Ikea’s couches, from the Vimle sectionals to the Vallentuna modular sofa series. Once it was discovered that the planner allowed for basically any configuration with no limit to the cost, it inspired some Sims-like creativity from users. Acknowledging the planner’s full potential, Ikea worked with digital agency Proximity London to create the Soffa Sans font. Calling itself the “the world’s comfiest font,” Soffa Sans creates a typeface out of the Vallentuna couch in both isometric and bird’s-eye view versions.

Sidekick app for travellers
Travelling abroad can be tricky if you don’t read or speak the language, but the new Sidekick app that works via your favourite chat app will let you text locals for travel advice. Guests purchase a Sidekick Day Pass for as many days as they’d like to use the service. On the start day, a local guide will connect with them via their preferred chat app and immediately start providing real-time assistance for any travel-related needs. The service is currently available in Korea and Japan. It will soon be available in and other countries. Sidekick’s guides are fluent in English, Korean and Japanese, with additional language support coming soon. The chat apps supported are Facebook Messenger, WhatsApp, WeChat and Line. Sidekick can be purchased for 20 dollars for a one-day pass, with three and five-day passes available at discounted rates.