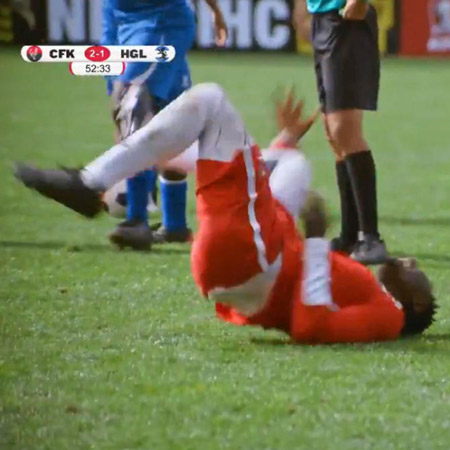 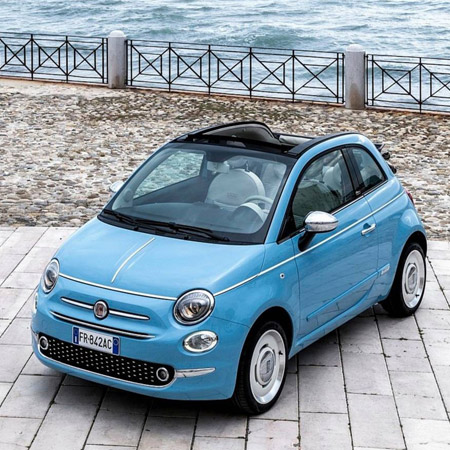 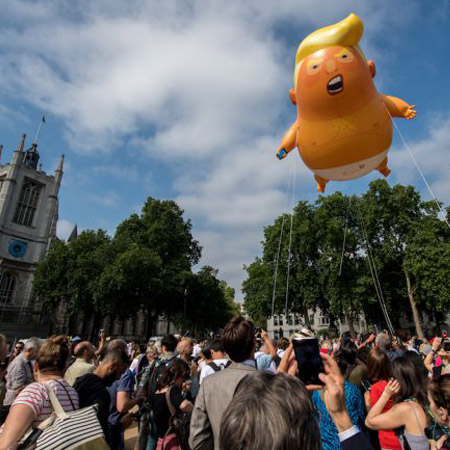 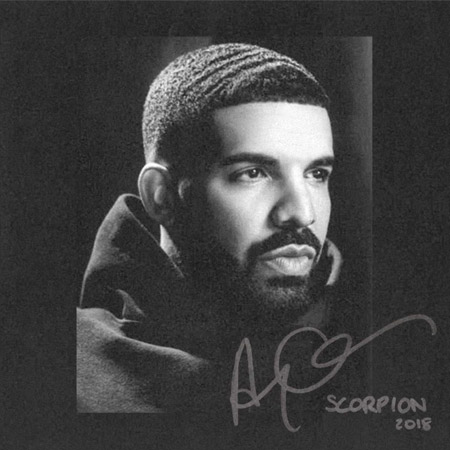 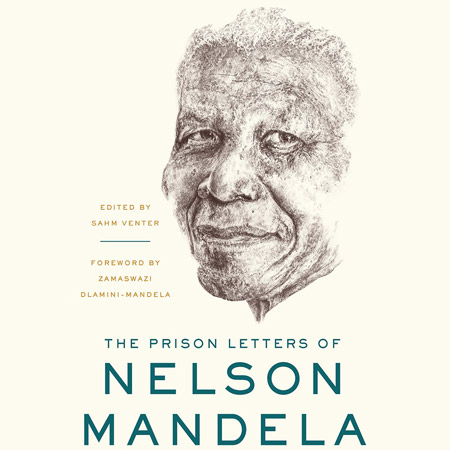 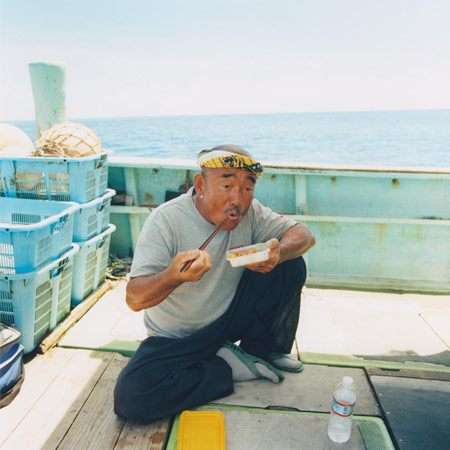 BENTO – Design for Eating, Gathering and Communicating exhibit – Tokyo Metropolitan Art Museum
The Tokyo Metropolitan Art Museum from the 21st of July till the 8th of October 2018 hosts an important exhibition dedicated to the history, role and evolution of Bento in Japanese society. The iconic lunch box has become a universal symbol and a “classic” in the menus of Japanese fast food chains, but the exhibition highlights how bento played an important role in people’s lives and how for centuries the habit of using dining boxes helped to maintain relationships between communities, containing food to share with each other. The exhibition contains works by artists, historical photographs that describe in detail the social fabric of the bento, a documentary produced by the middle schools, unique specimens and interactive documentaries on Japanese culture from the point of view of communication design. 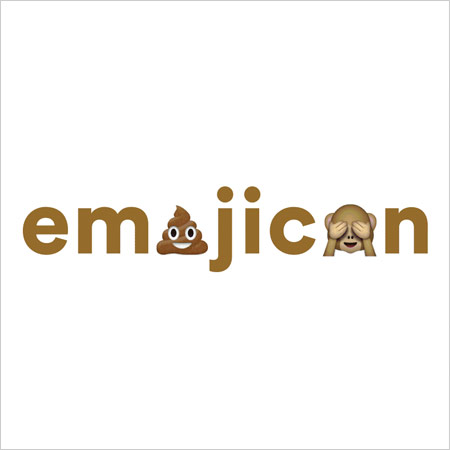 emojicon BK 2018 – Brooklyn
On July 14th emojicon BK 2018, the third summit for emoji enthusiasts was held in Brooklyn, with artists, programmers, linguists and marketing experts, but above all the emoji fans. During the event, organized by Emojination (a community that takes action to make the creation of emojis that Unicode selects more open and democratic), an interactive exhibition, games and activities took place, a multidisciplinary conference on this new visual language, and even a theme party. Apple too has decided to celebrate the World Emoji Day 2018, announcing this month the arrival of as many as 70 new emojis, more and more inclusive and fun. 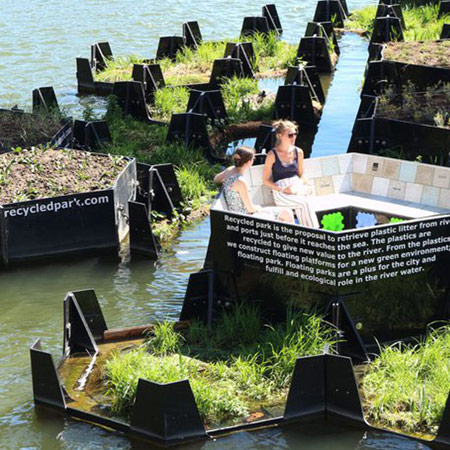 Recycled Park by Recycled Island Foundation – Rotterdame
Recycled Park is a public floating park in Rotterdam built entirely with recycled plastic waste, a project created by the Recycled Island Foundation in collaboration with 25 partners, including the University of Wageningen, which has created three floating platforms that can act as filters. Blocking bottles, pouches, detergent containers and pieces of polymers of all kinds, placed by volunteers in strategic positions on the river Maas. The plastic captured was then transformed into large hexagonal blocks, from two meters on each side, structures that serve as meeting places for people. In early July, these hexagonal islands were placed on the Nieuwe Maas River, giving life to the initial 140 square meters of the city’s first floating park. 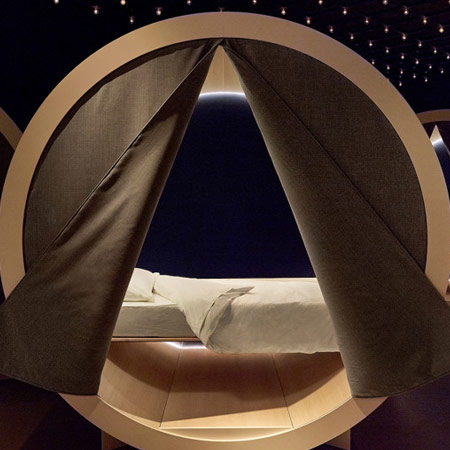 The Dreamery by Casper – New York
Casper, the US mattress manufacturer brand founded in 2014, inaugurated in Soho, at 196 Mercer Street, a store designed specifically for New Yorkers who need a nap. The Dreamery, this is it’s name, is not a showroom, but the first nap bar in New York, a place transformed by Casper, provided with Casper beds to live a real experience related to the brand’s products, including cushions and bedding bed which can be hired for a nap. One can book 45 minutes at a time, for $ 25 per session. “The concept allows us to find new ways to sleep better for more people and more places – be it here, at work, at airports or beyond.” recently declared co-founder Neil Parikh. 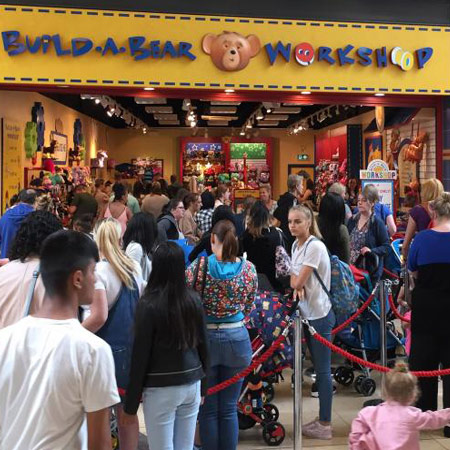 Pay Your Age campaign by Build-A-Bear
The famous toy manufacturer Build-A-Bear launched a seal of promotion in some stores in the UK, Canada and US the 12th of July: to buy a teddy bear paying the amount corresponding to the age of the child who would receive it. The toy retailer said, “There was an “unprecedented” response to the campaign, in which customers pay the age of the child.” The promotion offers a significant discount considering Build-A-Bear’s toys normally cost around £20. Customers also took to social media to complain about how they had been advised that they could have to queue for hours. “In our view, Build-A-Bear is going to have to take some action to remedy this.” For that reason they distributed vouchers to guests, who were present in lines, to be redeemed for a future purchase, making in add vouchers available to Build-A-Bear Bonus Club members in the U.S. and Canada who log into their account by midnight on July 15, 2018. 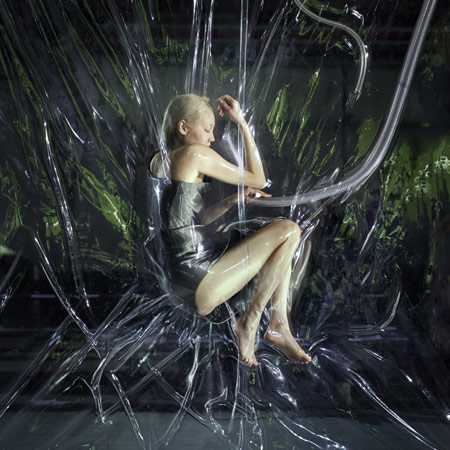 Haute Couture A / W 2018-19 collection by Iris Van Herpen – Paris
The eclectic Dutch artist/stylist, Iris van Herpen, presented her collection of Haute Couture in Paris in July, proposing an amplified version of fashion between biology and technology. The constant experimentation, together with the collaboration with artists such as Lawrence Malstaf, artisans and professionals like Julia Koerner and companies like United Nude, has allowed Iris van Herper to create an extraordinary collection of clothes and accessories that, although inspired by the cyborg world, are a a true hymn to life and poetry. His sculpture clothes have been defined “Syntopia”, that is the fruit of the union of organic, inorganic, biological and technological materials. The syntopia is realized in the ripples of the clothes, almost evanescent, in the liquid, airy and continuously moving fabrics and through 3D printing techniques that suggest a concrete and visionary way of the fashion of the future. 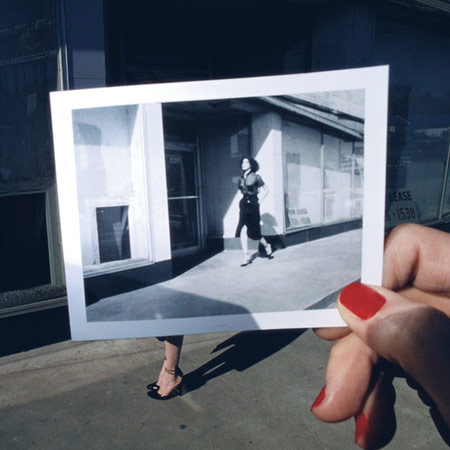 The Polaroid Project – C/O – Berlin
The exhibition positions the Polaroid phenomenon at the crossroads between art and technology. Outstanding artists from Ansel Adams to Andy Warhol used the medium of the instant photo to blaze new trails with their art, leaving a lasting mark on the aesthetics of an entire era. Featuring some 240 photos by 120 artists, The Polaroid Project sheds light on the whole aesthetic spectrum of instant photography while also demonstrating based on 87 camera models and prototypes the innovative technology that made this visual revolution possible in the first place. 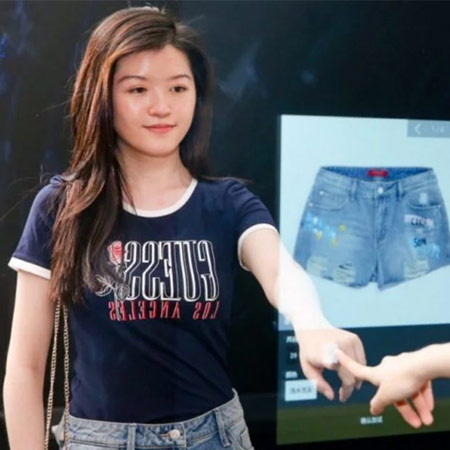 FashionAI concept store by Alibaba & Guess – Hong Kong
Alibaba partnered with fashion brand Guess to open its first FashionAI concept store in Hong Kong that is part of Alibaba’s project to digitize traditional in-store experiences. Every item in store is fitted with tags that allow smart mirrors and smart fitting rooms in the store to interact with customers, based on how they interact with the clothing. In the shop will be present FashionAI, the artificial intelligence “stylist” that uses the computer vision whose operation involves the use of a “smart” mirror, able to recognize the colour, style and characteristics of the products you have chosen buy, and based on these suggests other items to match. Customers check into the store with their Taobao IDs on their phones, which are also used to track interactions with items of clothing. 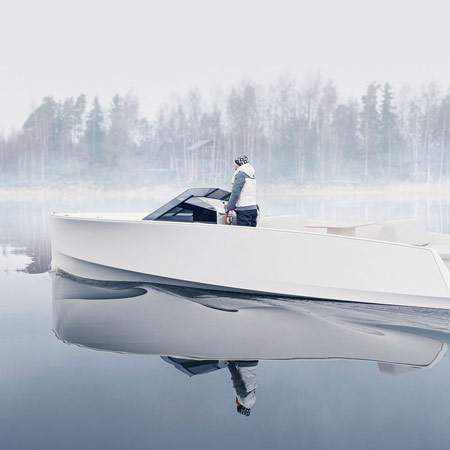 Q30 electric yacht by Q-Yachts – Finland
Q yachts has adopted a silent propulsion system for boats. The Q30 is a 100% electric motor yacht that matches its forward thinking engineering with a clean, minimal aesthetic. From the hull to the cabins below deck, the design is decked in white that highlights the exterior’s sharp style and the spaciousness of the interiors and the touch screen operations on board tops it off. The Q30 follows the brand’s vision of, ‘enjoy the journey, not just the destination’. The future of electric boating was achieved thanks to the electric Oceanvolt that, with the help of a 30kWh lithium battery pack, provides the smoothest and most silent motor around. It delivers a cruising speed and range of 9 knots and 42/80nm, and a max speed of 15 knots and range of 22/40nm respectively. 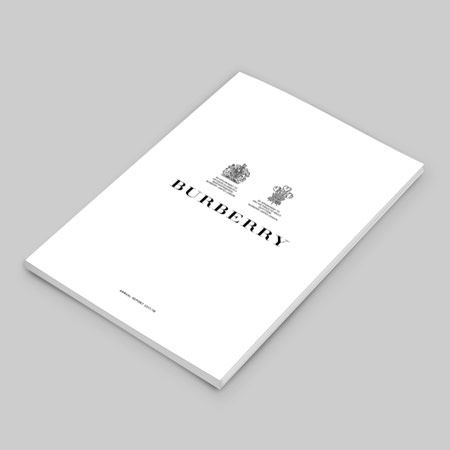 Burberry destroys unsold products for 30 million euros
In the 2017/18 Annual Report of Burberry one can read a shocking fact: last year the fashion house sent the incinerator garments and accessories for a value of over 30 million euro. On balance, the figure could be translated into 20 thousand of its iconic trenches. Over the last five years, 100 million euros of goods would have been destroyed, with a sharp growth trend considering that in 2013 the destroyed items were worth only 5 or 6 million. A decision that has left the shareholders perplexed and has provoked much controversy. It happens that the big luxury houses withdraw their unsold clothes and accessories, rather than making them end up in outlets or even worse in what is called “gray market”, that is those sales channels not authorized by fashion houses, and where prices are obviously much lower. To defend the exclusivity of the brand, in short, to prevent sales below cost and the dangers of counterfeiting. But also simply to prevent an iconic brand or accessory from becoming too common.