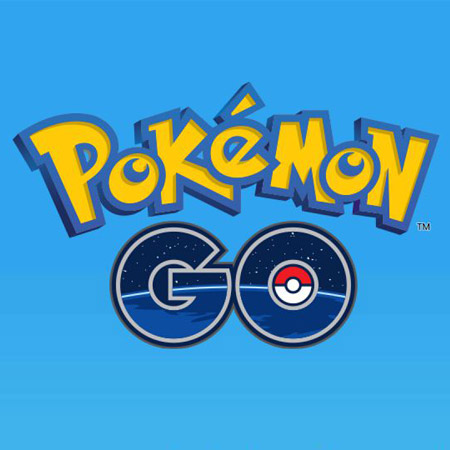 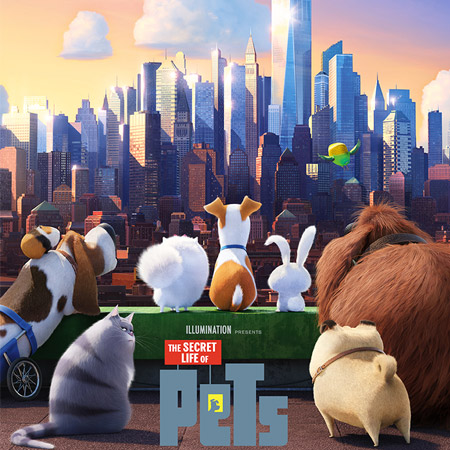 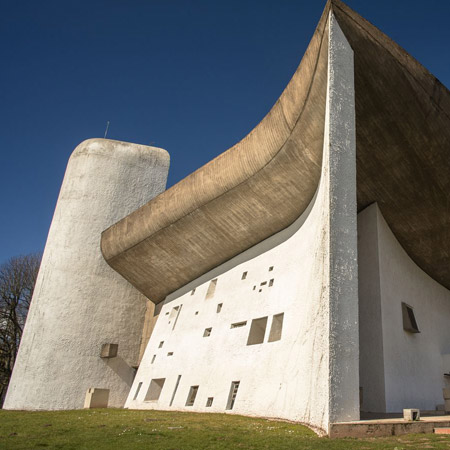 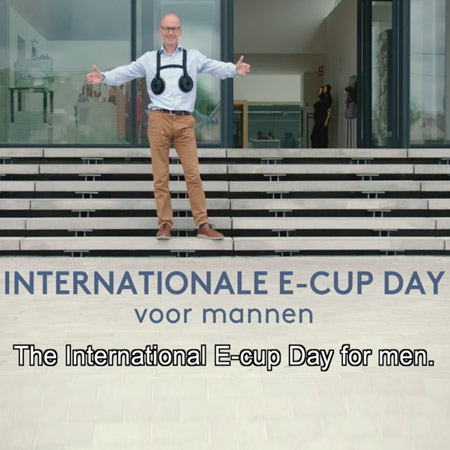 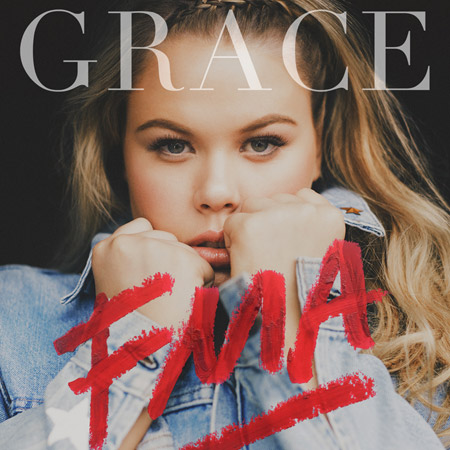 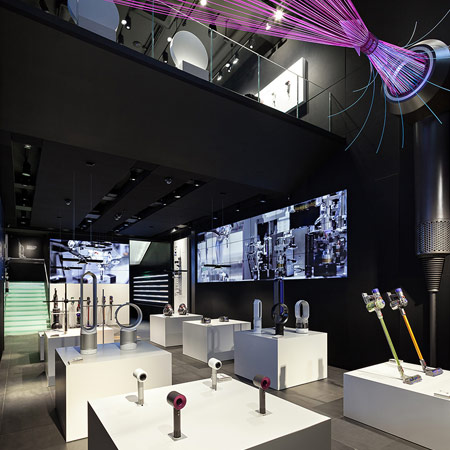 Dyson demo Space – London
Dyson, the British manufacturer of household appliances, has just opened the Dyson Demo Space in London on Oxford Street, its first concept store in the UK for an immersive shopping experience. The space, designed by the architecture practice Wilkinson Wyre proposes an exhibition of 200 square meters, which encourages visitors to try and experiment with the leading products of the brand, including the latest models of vacuum cleaners, air purifiers and hairdryers, and allows visitors to get additional information thanks to well-qualified salespeople and video screens that show films and images. 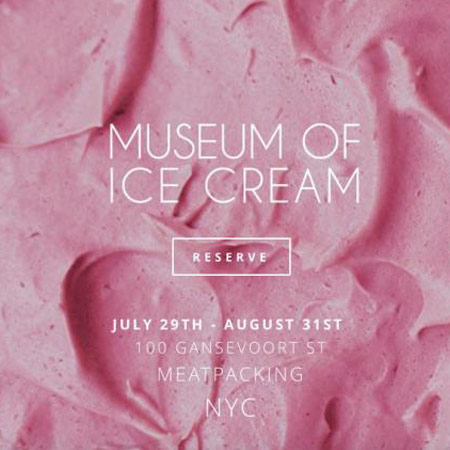 Museum of Ice Cream – New York
It seems that dreams do, indeed, come true: the Museum of Ice Cream is opening for one month only in New York City, beginning July 29. Like something out of Willy Wonka and the Chocolate Factory, the Museum of Ice Cream will be a highly interactive, wildly colorful, and often edible tribute to the world’s favorite frozen dessert. Exhibitions were curated by a team of ice-cream loving designers and artists, including the London-based ice cream sculptor Anna Barlow and a dozen artists from Brooklyn gallery Apostrophe NYC’s Base 12 pop-up. Tastings, which come courtesy of food futurist Dr. Irwin Adam and a variety of some of the city’s foodie favorites, including Black Tap and OddFellows Ice Cream Co., are included with the price of admission, which is $18 per person. Considering its location on Gansevoort Street, right by the Whitney Museum of American Art and entrance to the High Line, it doesn’t seem like the museum could be opening in any hotter spot. 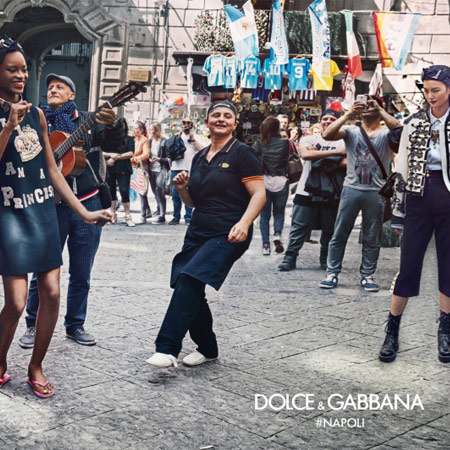 Dolce & Gabbana in Naples
On the occasion of the 30th anniversary of the brand D&G, Domenico Dolce and Stefano Gabbana have chosen the city of Naples for the many events organized to celebrate their success story. The city – from popular neighborhoods to prestigious locations chosen by two designers, – participated with joy and passion to the full-scale invasion by an international audience of VIPs and journalists from around the world. From 7 all’10 July, in fact, have followed all kinds of events, including a parade of haute couture in the alleys of Spaccanapoli, opening a pop-up store in the halls of the Circle Rari Nantes, and the great Party Posillipo with over 400 guests and the godmother of the whole project, Sofia Loren, who was also dedicated a limited edition lipstick. To top it all the campaign Fall Winter 2016/2017 Dolce & Gabbana is a photoreport in the streets of Naples by Franco Pagetti of international publications like Time photojournalist. 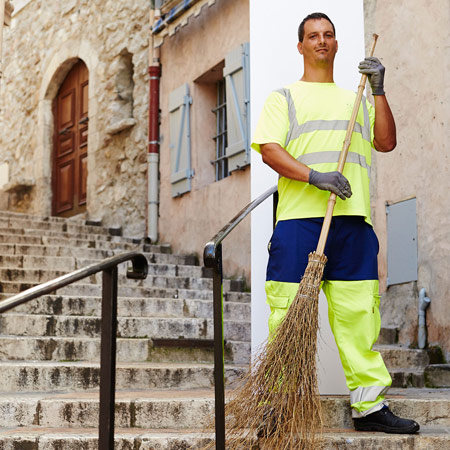 The Real Cannes by Rankin and WeTransfer – Cannes
The Real Cannes is a live photography shoot and online exhibition in Cannes, but it is nothing like you might expect. Every summer the great and the good of the creative industries come to the French Riviera. This year, WeTransfer and Rankin are challenging the status quo by focusing on the permanent residents of Cannes. Rankin and WeTransfer have turned their attention away from the festivals that have come to define this resort town, and have instead chosen to celebrate the true heroes of Cannes. The unique and extraordinary characters who inhabit this living, breathing jewel in the crown of the Cote d’Azur. Putting the real people of Cannes front and centre, Rankin hit the streets to document this side of Cannes. With a live exhibition on WeTransfer, Rankin’s photographs were then uploaded in real time – un-retouched and raw. 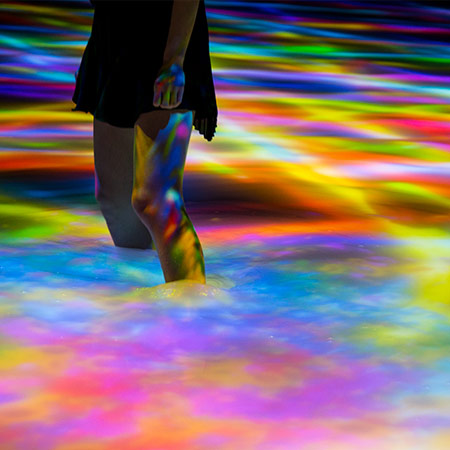 DMM. PLANETS art by teamLab – Tokyo
DMM. PLANETS art by teamLab is the inaugural exhibition of the summer event organized by Fuji television at Odaiba, Tokyo, by teamLab art collective in partnership with FujiTV and DMM.com, a Japan-based electronic commerce and Internet company. teamLab, an interdisciplinary creative group of ultra-technologists, showcases some of its largest scale artworks: 3,000 sqm of multi-sensory and digital interactive spaces to explore. Each installation, amazing worlds of changing lights, from “wander through the crystal universe” to “‘drawing on the water surface created by the dance of koi and people – infinity” is inspired by a smell: of a forest, flowers and even of the ‘universe’. 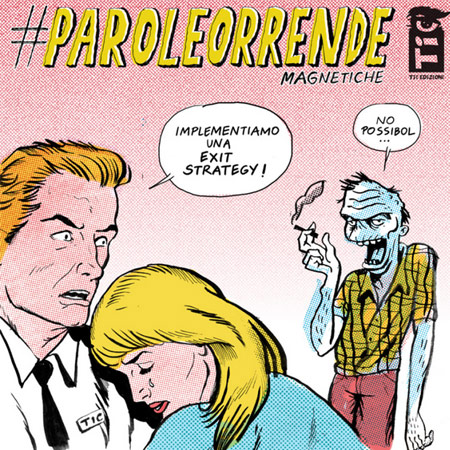 The “Disgusting Words” magnets by Vincenzo Ostuni – Tic Editions – Italy
The #ParoleOrrende (Disgusting Words) – created on Twitter – has now become fridge magnets by Tic Editions. From the word “Ciaone” to “Bacissimi!” these are all Disgusting Words that the editor, poet and writer Vincenzo Ostuni collected for years on Twitter [hashtag #ParoleOrrende]. It is a collectively great project done on Twitter, thanks to the contributions of those who have followed the research carried out by Ostuni of the worst everyday words in the Italian language. The author himself says that: “Since April 2012 we began at dinner with a friend from Milan to list the most disgusting words we knew: I remember “piuttosto che”, “insalatona”,”mutandine”… I got the idea to start a hashtag on Twitter, precisely #paroleorrende. I immediately received a good following and many enthusiastic contributions”. Now the Ostuni magnets allow you to compose poems horrendous cut-up, for sure annoying, but also very funny. 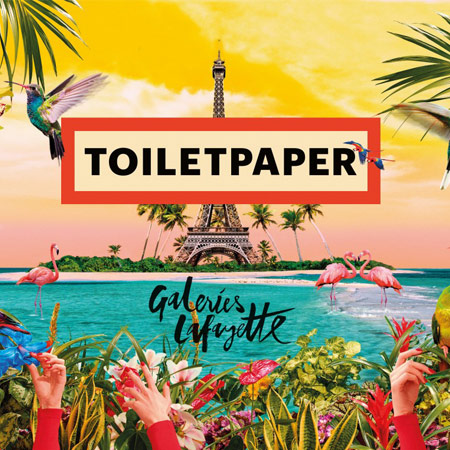 TOILETPAPER for Galerie Lafayette – Paris
Galeries Lafayette invited TOILETPAPER to celebrate summer in Paris. As from 6th July, creative duo Maurizio Cattelan and Pierpaolo Ferrari spice up the Galeries Lafayette store with a display window sequence, an exhibition at Galeries des Galeries and an installation beneath the dome. For the window sequence, TOILETPAPER has created 11 images which will be featured in stunning displays in each of the windows on Boulevard Haussmann. Summer, Paris and romance will set the tone. Among the scenes, the Eiffel Tower on holiday on a desert island, or a «store-like woman» surrounded by a multitude of distinctively TOILETPAPER objects. The artistic duo offers visitors a witty, food-inspired take on France’s beloved capital, in a flourish of summery colours with hints of blue, white and red. 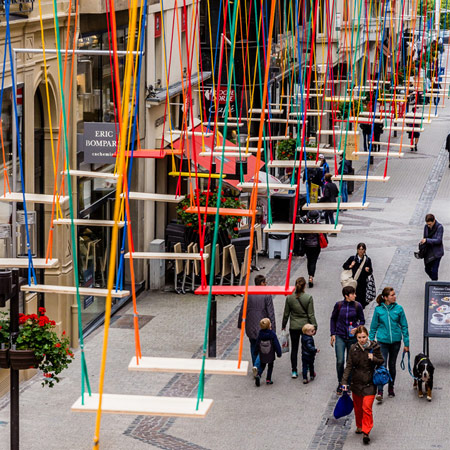 Swings installation by Max Mertens – Luxembourg
Luxembourg artist Max Mertens has installed 450 handmade wooden swings “in the sky” above the Rue Philippe II to offer pedestrians a new experience of a familiar place. The Swings installation aims to evoke nostalgia over long summer days and make passersby recall their childhoods and the swing ropes are painted in brightcolours to attract the attention of people walking below. “Re-appropriated, multiplied and transposed in an unexpected context – suspended over a downtown pedestrian street – the swing becomes a playful work of art” said Mertens. The installation is the winning project among the five presented in the competition sponsored by the Rue Philippe II, along with the Casino Luxembourg Art Museum, and the same City of Luxembourg. It took almost two months to design and build the swings, all handcrafted by a local carpenter. 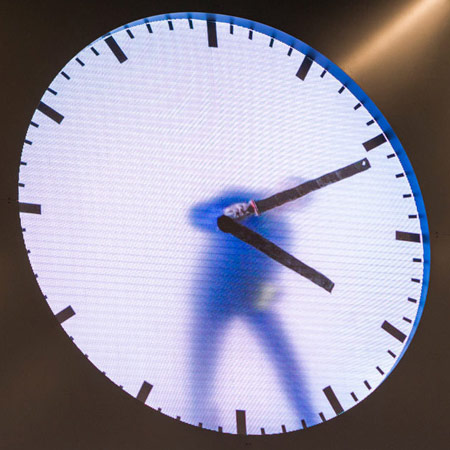 Real Time clock by Marteen Baas – Schiphol Airport – The Netherlands
Dutch designer Maarten Baas’ giant Real Time Schiphol timepiece replaces traditional clock hands with a 12-hour-long video performance (+ movie). The three-metre-high clock has been installed in Amsterdam’s Schiphol airport and features a film showing Baas drawing and redrawing the clock’s hands with a roller and paint. Intended to portray a “hyper-realistic representation of time”, the video took exactly 12 hours to film and takes as long to watch in its entirety. Baas wore blue overalls for the film, in a reference to the uniforms of the many staff responsible for cleaning the airport. The timepiece is housed in a stainless steel box, attached to a ladder “to enable this imaginary man in his blue overalls to enter the clock”. 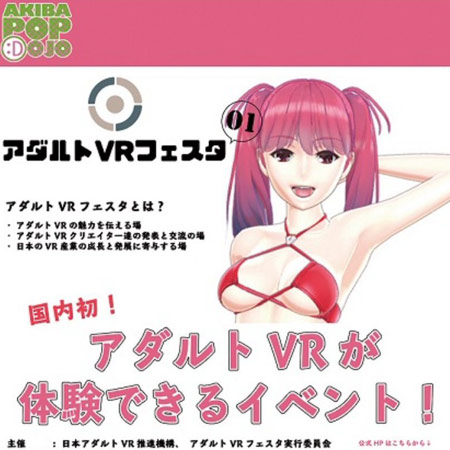 Adult VR Fest 01 cancelled – Tokyo
Premature cancellation has hit Adult VR Fest 01, Japan’s first virtual reality (VR) porn festival, which was shut down after overcrowding put grot lovers at risk of a sticky situation. Problems started to emerge even before the festival opened its doors, with an excessive number of people turning up causing overcrowding, not only waiting to enter inside the venue but outside the venue as well. “So I went there in high spirits an hour before the opening time, but the city was already overflowing with people,” a Japanese reporter at the scene stated. “There were so many people that it was almost impossible to keep the situation under control. The response was so overwhelming that Japanese authorities decided to cancel the event prematurely because of overcrowding concerns. There were just too many people who wanted to attend and this created a potentially dangerous situation so the event not allowed to run its course. Reports from Japan reveal that the first VR porn festival was a success. Thousands of people came to the venue to check out the latest in quirky gadgets and adult VR experiences. Staff are reported to have apologized and said that the next time the festival is held they would book a large venue.