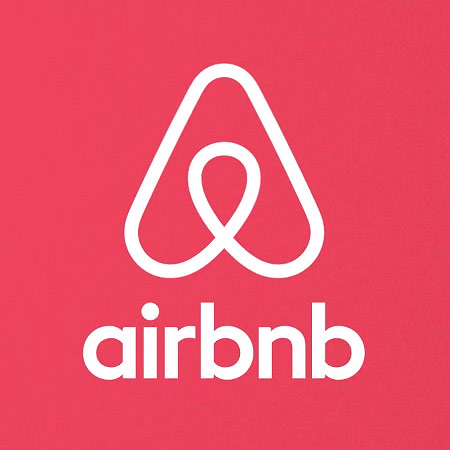 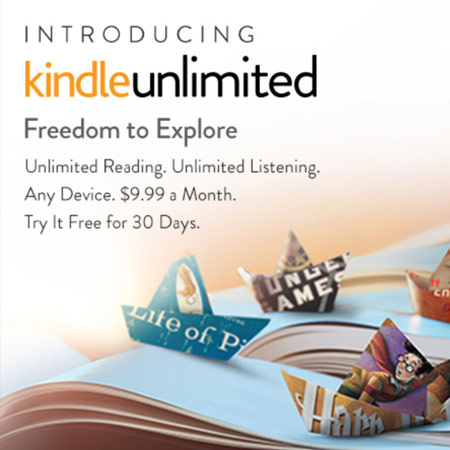 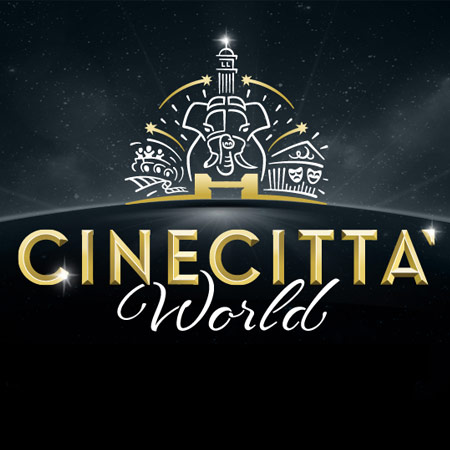 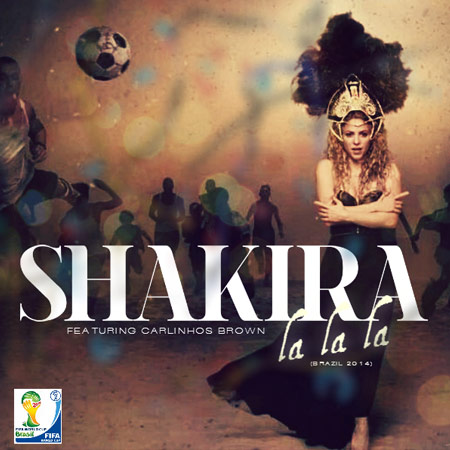 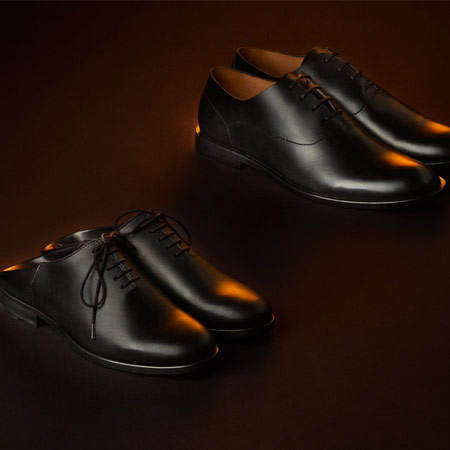 COS Limited edition shoes – Park Nights – Serpentine Gallery – London
COS, the well-known clothing company, for the second consecutive year, is sponsoring and supporting the Serpentine Gallery Park Nights in London. A prestigious cultural event with a calendar of events featuring artistic experimentation, musical performances and multimedia projects. To mark the occasion and to emphasize its commitment to supporting creativity and modern and contemporary art, COS has created two limited edition models of shoes in one male and one female, which fully reflect the company’s philosophy. The shoes Cos rework their classic minimalist style through details that make them unique and timeless. Apart from the COS store on Regent Street, shoes are available online on the official website cosstores.com and of course in the Serpentine Gallery. 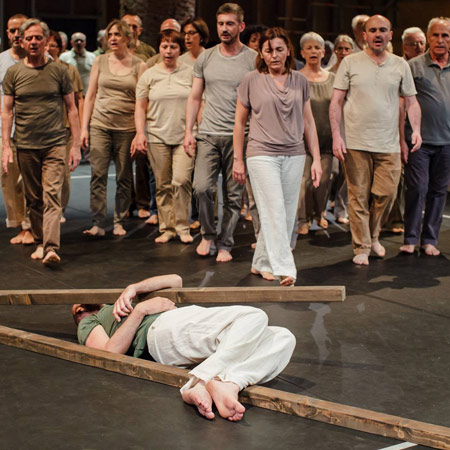 Gospel According to Saint Matthew – Biennale Danza 2014 – Venice
In Venice for the Dance Biennale 2014 premiere of the Gospel according to Saint Matthew, a show consisting of 27 paintings: a journey in the looks, in the faces and gestures of 163 performers. The complete production has been presented during the first three weekends of July at the Teatro alle Tese in three cycles of 9 tableaux each. “With this project, remarks the choreographer and Director of the Dance Sector Virgilio Sieni, and trough an intense cycle of practices focused on creation, we intend to present a series of questions on the concepts of community, gesture, place and detail”. This true community – which includes dancers, elderly people, children, blind people, craftsmen, mothers, fathers and children – interprets the episodes from the Gospel: from the Annunciation of the angel to the Entry into Jerusalem, through the Last Supper and the Crucifixion, in a polyphony of choreographic actions simultaneously performed in the naves of the Teatro alle Tese, where the audience may wander and stop to look at them like pictures at an exhibition. “Gestures and faces, adjacencies and gazes will create a fresco that seeks to highlight the sense of community, of living by donating the gesture of dance to the figure and to the body”. 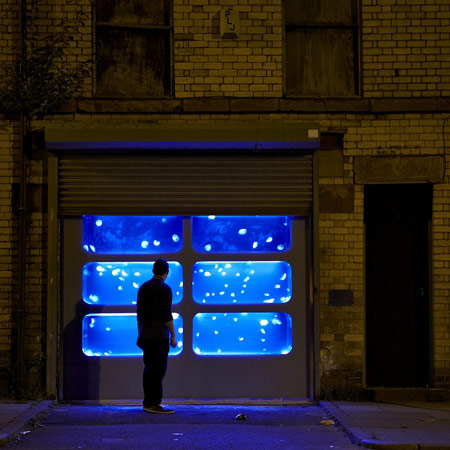 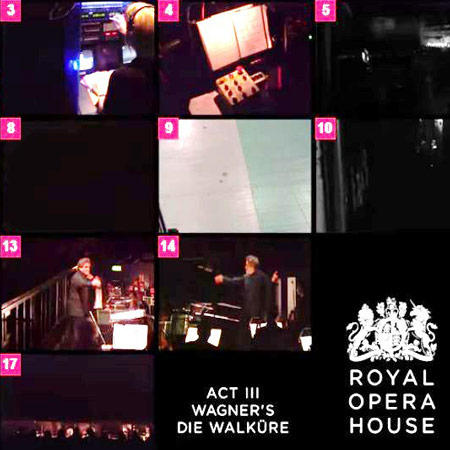 The Opera Machine – Royal Opera – London
The Royal Opera of London has recently launched The Opera Machine, an interactive view of the theatrical process behind the scenes during a performance. Seventeen different cameras have filmed a real performance of ACT III of Wagner’s Die Walküre. The viewer can watch all the shots together, one by one and also choose 3 different audio tracks: music, stage radio or commentary. The Opera Machine shows how singers, musicians, actors, directors, stage crew, technicians and stage managers work together in order to create the magic of the opera. The Opera Machine was designed and built by multidisciplinary design and creation studio Play Nicely. 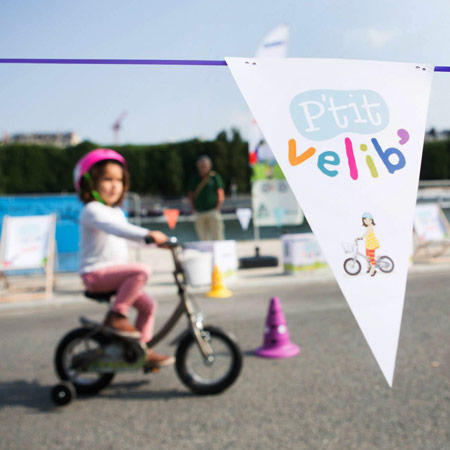 P’tit Vélib – bike sharing for kids – Paris
P’tit Vélib, is an extension of Vélib, the popular Paris bike-sharing program that’s a model for others worldwide. P’tit Vélib is the first bike-sharing program in the world to include kid-size bikes—including some with training wheels for children as young as three. For now there are 300 kiddie bikes with helmets, available for rent at five sites around the city, and more locations are scheduled to open throughout the summer. Rental rates start at €4-6 per hour. It’s an idea the people of the city requested. In a survey conducted by Paris City Hall in 2012, the office discovered that 86 percent of Parisian families were interested in a bike service for children. Two years later, the service exists. P’tit Vélib is aimed at teaching Parisian kids how to pedal young and early in a bid to introduce a cycling culture in the younger generation and curb cars on the road. 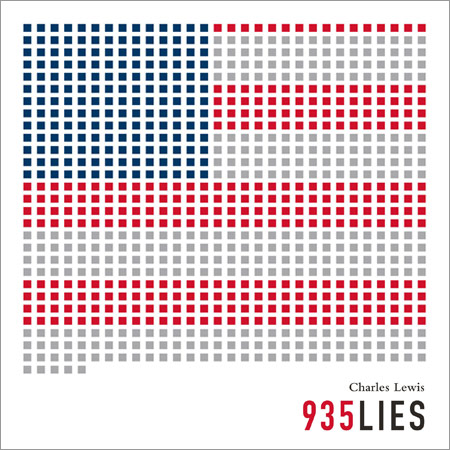 935 Lies: The Future of Truth and the Decline of America’s Moral Integrity by Charles Lewis
In 935 Lies, Charles Lewis, investigative journalist, tenured professor of journalism at the School of Communication of the American University (Washington D.C.) and founder of the Center for Public Integrity, addresses themes such as the war in Iraq, revealing over 935 affirmations regarding the Bush Administration’s war coverage and facts that don’t correspond to the truth. The author begins from an idea that today, thanks to the invention of Internet, it’s very difficult to distinguish facts from fiction, with a consequential reduction in trust of the authorities – above all governmental institutions. His study examines the ways in which facts can be manipulated and distorted by governments, companies and even single individuals. He proves how the facts can be invented or made less relevant due to late coverage: timely and effective reporting can aid in the avoidance of terrible choices being made. 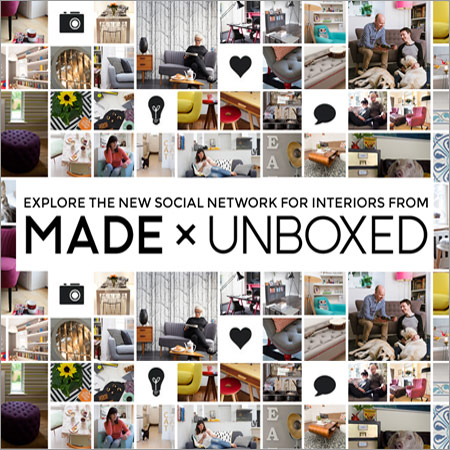 Unboxed by Made.com – United Kingdom
Made.com, the British online retailer of designer furniture and home accessories, has launched Unboxed, a social network based on the idea of collaborative consumption that enables customers to share inspiration, posting photos of products taken in the real context of their own home. Tested successfully at the Salone del Mobile in Milan, Unboxed is now a reality for customers living in United Kingdom. The network creates a “scattered showroom” which saves money for both the company and the customers, which are free to browse the homes of other people, looking for a specific Made.com’ product or simply selecting a neighbourhood, entering the zip code to search. 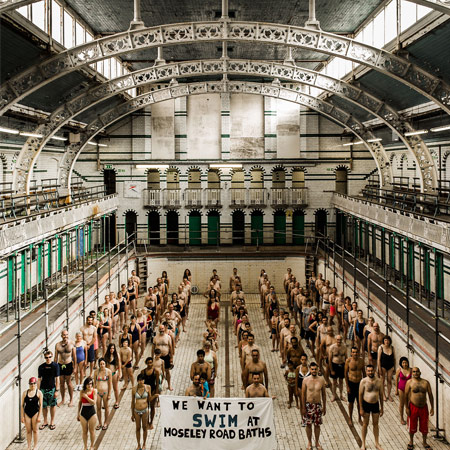 The Swimmers by Attilio Fiumarella – Birmingham
Over the past few months Attilio Fiumarella has been working to document the under-threat Grade-II Moseley Road Baths building, and a final powerful, thought-provoking image emulating the famous Terracotta Army sculpture of Ancient China completes this project. More than 100 swimmers from across the UK took part in a one-off photo event aimed at highlighting the plight of one of the Birmingham’s most important community buildings. The Swimmers, a project by photographer Attilio Fiumarella, saw the empty Gala Pool at Moseley Road Baths in Balsall Heath filled with swimmers, photography fans, city heritage enthusiasts and community supporters; a reaction to the news that Birmingham City Council intends to close the historic building permanently in 2015. 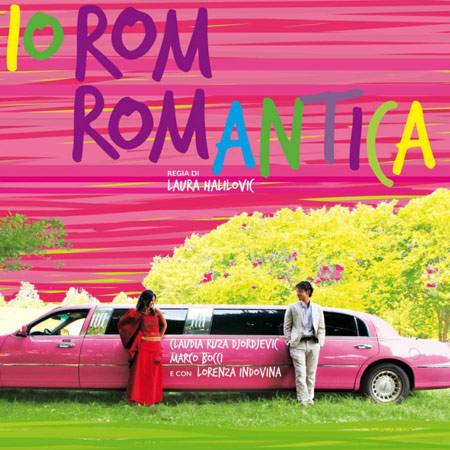 Io rom romantica film by Laura Halilovic – Giffoni Film Festival – Giffoni Valle Piana – Italy
Premiered at the Giffoni Film Festival, Io rom romantica (Me, romantic Roma) is the first feature film by the director Laura Halilovic. The filmmaker, who was born in Turin in 1989 from a Roma family who originally came from Bosnia Herzegovina, and who has not yet obtained Italian citizenship. Halivovic’s love for cinema forced her to face some difficult choices, all this for a girl destined by her culture to marry young and devote herself to the family, as is recounted in this her first film. The protagonist is called Gioia, she lives with her Roma family at Falchera on the outskirts of Turin and is the desperation of her father: she wears trousers and has taken on the habits of the gagé – a term used for all non-Roma – and above all she rejects all suitors and does not want to get married. “Without a family you don’t exist, you are nobody”, repeats the father who is in an uncomfortable position with the community that mocks this daughter who wants to make movies. It is not even easy for Gioia, who for the Roma is a gagé, and for the Italians a gypsy. 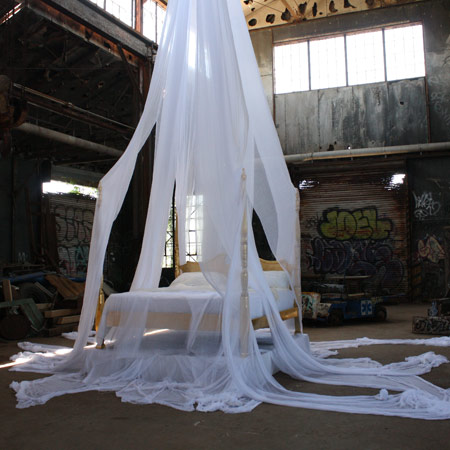 The Resilience of the Dreamer installation by Patti Smith – “Rockaway!” festival – United States
The acclaimed international artist, writer, and musician Patti Smith – a Rockaway resident – has conceived a large-scale installation, photography exhibition, and site-specific outdoor installation The Resilience of the Dreamer specially for Rockaway! Having witnessed the personal belongings of residents being destroyed and washed away during Hurricane Sandy, Smith has installed a four-post bed with pure white linens in a long-abandoned building. The bed will wear down physically; yet remain in place, a symbol of courage and resilience. At the RAA galleries, an exhibition of photographs by Smith focuses on objects that were dear to their owners: Robert Mapplethorpe’s slippers, Robert Graves’s hat, Virginia Woolf’s bed, Frida Kahlo’s corset, and William Burroughs’s bandana, among others. The adjoining gallery is dedicated to Walt Whitman and includes books of his poetry that visitors are invited to read. Smith has also placed five granite stones engraved with verses from Whitman’s poetry along the trails of Fort Tilden to mark the far ends of this scenic urban park on the ocean.