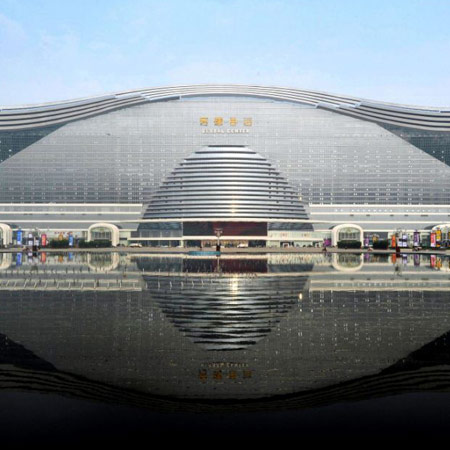 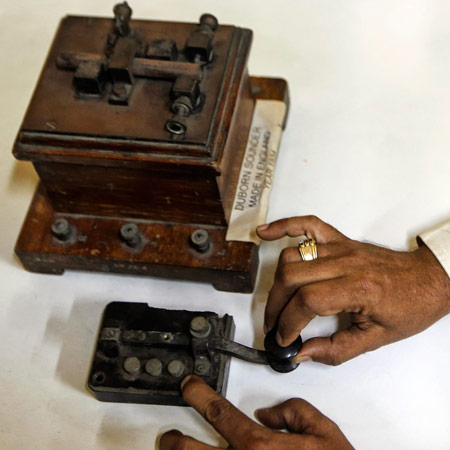 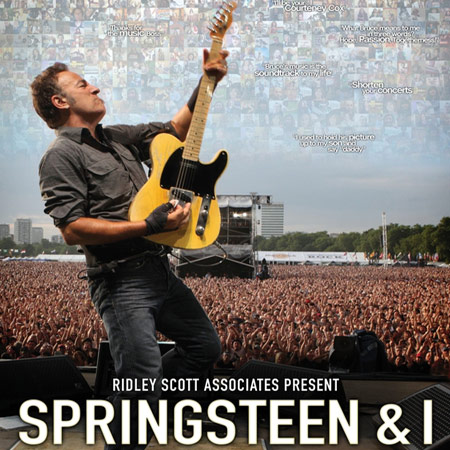 Springsteen and I by Ridley Scott 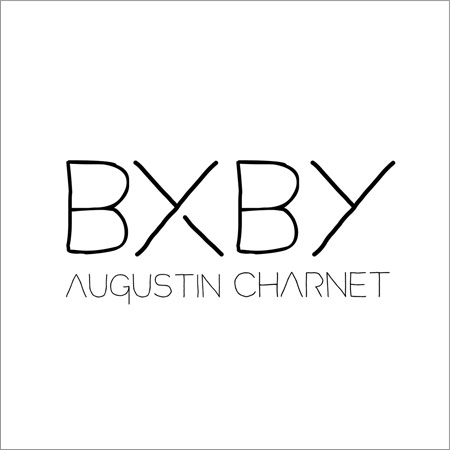 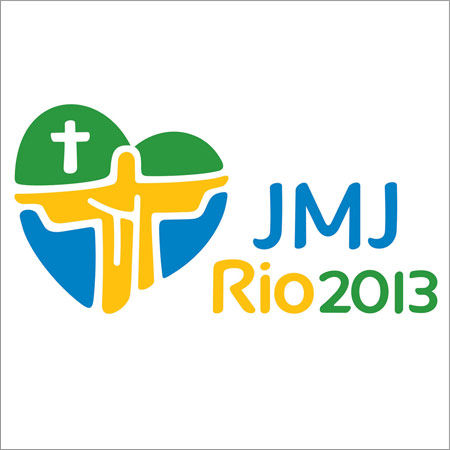 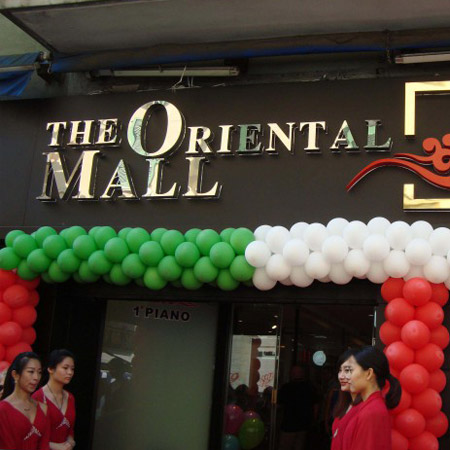 The Oriental Mall – Milan
On July 23, The Oriental Mall opened in Via Paolo Sarpi – in the China Town area of Milan – within a space previously occupied by the store OVS. It is a multi brand store structure with two supermarkets (Hyper Hu and Hu Food), shops, restaurants and an area still under construction dedicated to wellness, with a beauty centre with massage treatments and a traditional, tea room with a yoga room. The Mall has been developed by the twins Michele and Francesco Hu, former Bocconi students, and thanks to the investment of Chinese families living in Italy already involved in the distribution sector, with the Northern Italy supermarkets Hyper Hu. It has the goal of becoming a real competitor in the Italian retail market. The brands involved are both made in China and in Italy. 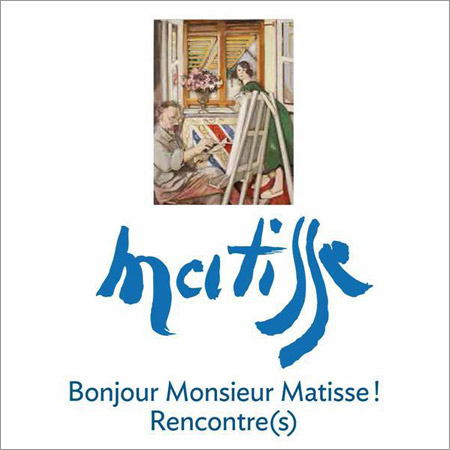 Monsieur Matisse! Rencontre(s) exhibit – Mamac – Nice
On the occasion of the 50th anniversary of the Matisse Museum, the city of Nice paid homage to the great painter through the project “Nice 2013. A été pour Matisse. “An initiative that proposes a series of exhibitions and concerts that will liven up the summer on the French Riviera, where Henry Matisse spent four decades of life. One of the most interesting is the exhibition Bonjour Monsieur Matisse! Rencontre(s), a collective of international artists from the sixties to the present, have devoted some work to Matisse, appropriating and quoting differently its important iconography. Exposure to Mamac, Musée d’Art Moderne et d’Art Contemporain, offers a remix of the many facets of modern painting, Matisse that just had one of the biggest inspirations. 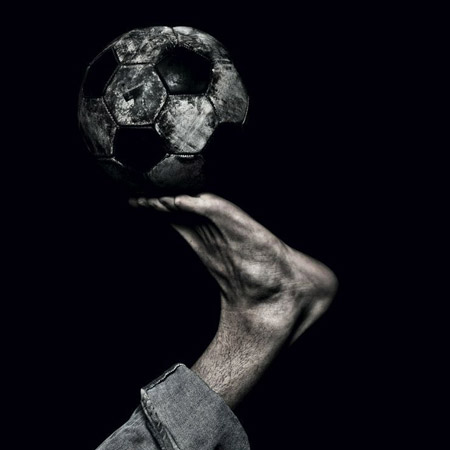 Very Important Feet by Fabrizio Ferri – Italy
Very Important Feet is a project promoted by Scholl along with the Fontana Onlus Foundation and created by the photographer Fabrizio Ferri. A series of 12 shots of feet (known and unknown): stories of important standing, able to lead to exceptional achievements, and, in many cases, tools for personal affirmation. Hence the choice of the installation in the main railway hubs of the country, places of passage, but also of daily meeting. A communication project curated by Havas Worldwide Milan, which includes the installation of the shots, from July 15th to 30th 2013, in the stations of 11 Italian cities (Milan, Rome, Turin, Genoa, Verona, Venice, Bologna, Bari, Naples , Palermo and Florence). 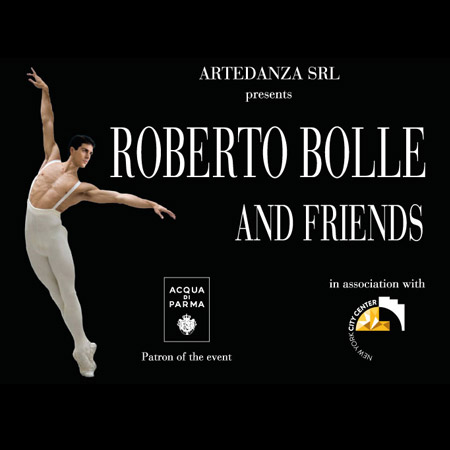 Roberto Bolle and Friends from the American Ballet Theatre – Italy
For the 2013 edition of its annual gala Roberto Bolle and Friends, the internationally renowned étoile innovated the ballet panorama with the high-tech dimension, thanks to 3D special effects in the final act. During the show, premiered on 19 at the Rossetti Theatre in Trieste, Bolle dances, as well as with some talented stars of the prestigious Abt, also with himself in person. “I relive in 3D the characters in my career, from Romeo to Albrecht, interacting with the clone. In that way I project the dance of the past into the future” – Bolle said. He had the idea attending a concert by (the Italian singer) Jovanotti, who was dancing and fighting with a copy of itself on stage. The idea was then developed with choreographer Massimiliano Volpini. 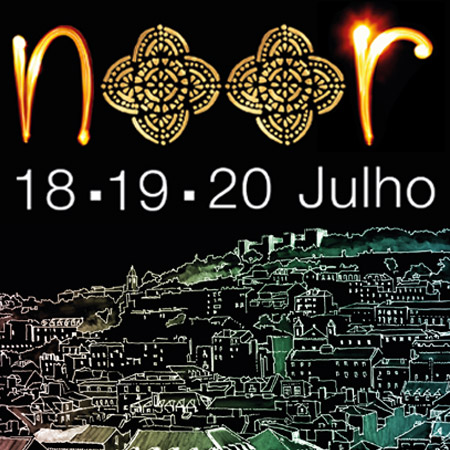 Noor – Mouraria Light Walk – Lisbon
Noor – Mouraria Light Walk is an event of art and light that runs on the night of 18 to 20 July 2013 as the Moorish quarter, in Lisbon, one of the first Muslim ghettos of European history. Constructed of backs to the river and therefore no sun most of the day, its dark alleyways have become synonymous with illicit activities and bohemian life. Promoted by the Lisbon City Hall and organized by EBANOCollective (Ethnography Based Art Nomad Organization), the event highlights new perspectives and dialogues with the invisible and forgotten dimensions of popular, traditional and multicultural neighbourhood. The path provides steps linked to significant elements of the tangible and intangible heritage of the neighbourhood, underlined by light installations and interventions from different artists, as well with exhibitions, concerts and performances. 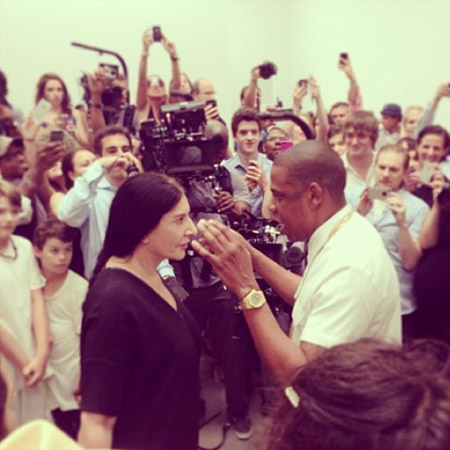 Jay-Z Artistic Performance at Pace Gallery – New York
Rapper, Jay-Z, seems to always be at the forefront of innovation within the music industry. This month, between the pre-launch (July 4) of his album Magna Carta Holy Grail through an app available exclusively to Samsung clients, and an artistic performance at New York’s Pace Gallery, he has proven quite clever with his communication techniques. The music video shoot for the albums song “Picasso Baby” lasted six hours, and was inspired by performance artist Marina Abramović, present during show. For hour-long shifts, fans got to watch the rapper perform live and to create more buzz they could use their smartphones to upload photos, clips and Vines from the event. 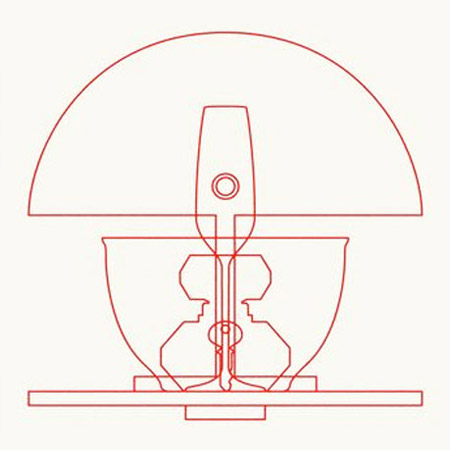 Music for Objects by Michael Silver
“Music for Objects” is the new record from Michael Silver, a Montreal-based music producer known as CFCF. Each song is inspired by a common object, which also gives the name to the song. The tracks are a blend of electronic sounds and real instruments such as piano, marimba, sax and others. CFCF’s inspirations for this project were Laurent Petitgand’s soundtrack to Wim Wenders’ “Notebook on Cities and Clothes” (the documentary about fashion designer Yohji Yamamoto), but also Philip Glass, David Borden and Ryuichi Sakamoto. The opening title, “Glass”, is clearly an homage to the object, but also refers to Silvers’ hero: Philip Glass. Other tracks are “Perfume”, “Bowl” and “Key”, just to name a few. The result is a surprisingly enjoyable yet interesting sound, neither cerebral nor cold. 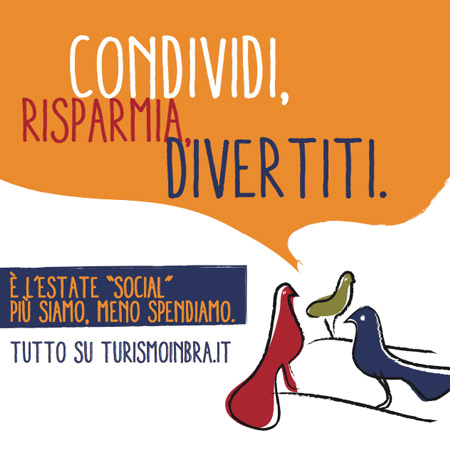 Sustainable tickets sale for Folkestate 2013 by Bra Eventi Ticket – Bra – Italy
The organization Events Ticket Bra proposed for summer 2013 a surprising way of purchasing tickets online. With a few clicks one can book a ticket at a discounted price: the price of the ticket drops when the number of reservations rises. It’s enough to share their passion and communicate the chosen event through Facebook, Twitter or email to their friends inviting them to participate. The initiative with the slogan “the more we are the more we save ” is an example of social innovation that allows the users to engage their “social” networks to have a real advantage when they buy to a final discounted price, as soon as the bookings close. 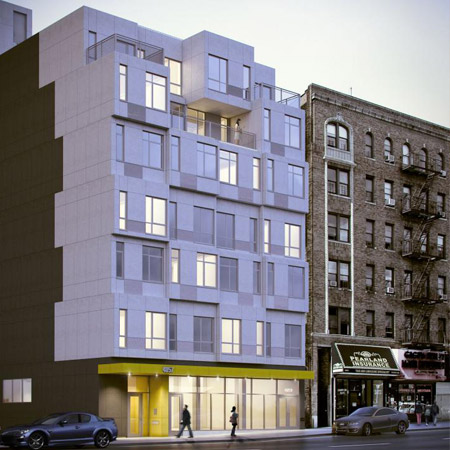 The Stack – prefab homes by Gluck+ – New York
Prefabricated homes are not often associated with high design, but recently architects have been turning to the modular structures as a cheap and quick way to build environmentally friendly residences. Architect Philippe Starck has teamed up with the engineers at Riko to design a set of chic prefab homes that can be suited to your needs. And now Manhattan just got it’s first prefabricated apartment building, made up of 28 units to fit 28 families. The Stack, designed by Gluck+ firm, is a seven-story structure in New York City’s Inwood neighbourhood. The individual apartments were assembled in a warehouse and then stacked together on site with a crane. They are less expensive to make and take roughly half the time to construct. After acquiring the site for The Stack 2008, Gluck created a building that would compliment the surrounding architecture without sacrificing its own modern design. 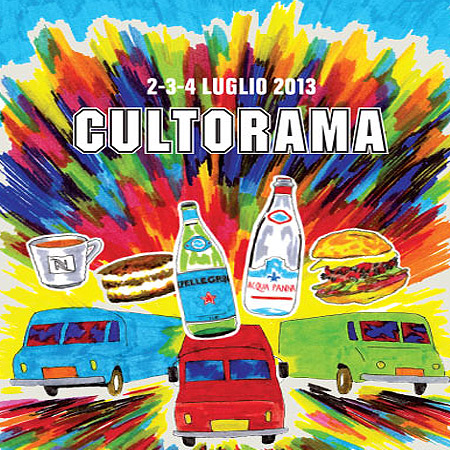 Cultorama – Le Grand Fooding – Milan
The cult dish, such as the cult film, is beyond the author because of the people, the fans who selected it” with this idea the last version of Le Grand Fooding Milan was presented in July, with low budget prices but with the highest quality ingredients. This year on board of the classic food truck the chosen location was the historic nightclub Plastic. Three days, one menu and six chef, who present traditional dishes reinterpreted as “pop” specialities: Paolo Parisi “My name is Carbonara”, Bernard Chesneau “The warm night of Flaeskesteg”, Jean-François Ferrié “Old style Aligot” Kristin Frederick “Burgerella, Summer burger” Mohamed Ourad “Couscous Momo” and the sweetness of the dessert by Franco Aliberti “Mettimigiù vs Tiramisù”.