News Of The World closed after 168 years – United Kingdom 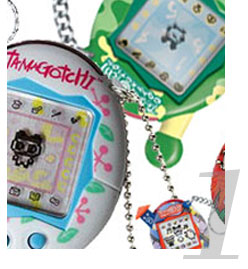 Talk to me Exhibit – MoMA – New York
Talk to Me – at The MoMa in New York – is an exhibition on the communication between people and objects, and how designers write the initial script that enables the two parties to communicate effectively and elegantly. It focuses on objects that involve a direct interaction, such as interfaces, information systems, visualization design, communication devices, and projects that establish an emotional, sensual, or intellectual connection with their users, ranging from the early 1980s all the way to projects in current development. It features a diverse array of examples, from computer and machine interfaces, to websites, videogames, devices and tools, furniture and other objects, all the way to installations and whole environments. 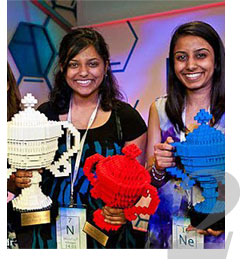 Three girls are the winners of the Google Gobal Science Fair – Mountain View – USA
Three young women were chosen to take home first prize at Google’s first Global Science Fair during the event at the Google headquarters in Mountain View, California. Google received more than 7,500 entries from more than 10,000 applicants from 91 countries, with all entries submitted over the Web. The grand prizewinner was Shree Bose of Texas, who entered in the 17-18 age group, and won a $50,000 scholarship, a trip to the Galapagos Islands and an internship at CERN, for her research into reducing the resistance of ovarian cancer cells to certain chemotherapy drugs. 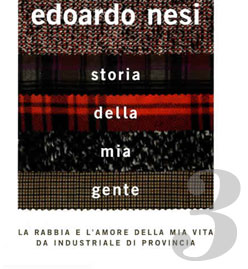 The Story of my People by Edoardo Nesi
The day he sold his company, the Woolen Mill T.O. Nesi & Brothers SpA, Edoardo Nesi remembered a phrase of The Great Gatsby’s author F. Scott Fitzgerald, pronounced during the Depression of ’29: “So I leave now, my lost city. No more whispers’ fantastic success and eternal youth. All is lost, except the memory”. Prato is in fact the “lost” city, Nesi talks about the last two decades. The Story of my People is a pamphlet-tirade against globalization and related ideology, and a novel of formation for the writer that until September 7, 2004, the day of signature by a notary for the sale, has lived split in two. The book The History of my own people is the chronicle of the disappearance and annihilation of a universe of creativity and human and economic relations caused by the overwhelming passage of an unbridled and unrestrained globalization. All politicians and famous economists have approved of this dogmatic thought. 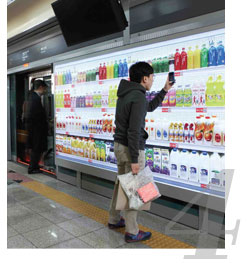 Tesco Homeplus subway Virtual Store – Seoul
Tesco Homeplus opened a virtual grocery store in a Seoul subway station, where users shop by scanning QR codes on their smartphones. A large, wall-length billboard was installed in the station, designed to look like supermarket shelves and displaying images and prices of a range of common products. Each sign also includes a QR code. Users scan the code of any product, thereby adding it to their online shopping cart. After the web transaction is completed, the products are delivered to the user’s home within the day. After this campaign, on-line sales increased 130%. Homeplus Subway Virtual Store campaign is designed by Cheil worldwide and won the Media Grand Prix at the 2011 Cannes Lions International Advertising Festival. 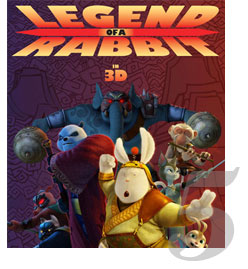 Legend of a Rabbit by Lijun Sun – China’s first 3D animation film
China’s first 3D animation film — “Legend of a Rabbit” — hit Shanghai cinemas. The 90-minute, RMB 12 million flick was produced and directed by Sun Lijun, dean of the animation college at the Beijing Film Academy, and has been in production for the past three years. Set in ancient China, the plot follows Tu’er the rabbit, a pancake cook in Beijing, who is trained by a dying kung fu master; a monkey named Laoguanzhu, and later sent on a journey of revenge to battle with his master shifu’s enemy Xiongtianba the panda. The film is currently planning its English-language version and is targeting Hollywood A-listers. According to various Chinese media, the list of candidates includes Daniel Craig, Robert De Niro, Ralph Fiennes, Hugh Grant, Madonna, Shaquille O’Neal and Michael Tyson. 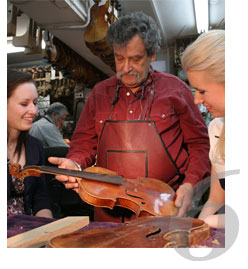 Ammon Weinstein: the violinmaker of memory
On July 13th during Genoa Human Rights Week, the public of the city met Amnon Weinstein, an internationally renowned violinmaker, who for twenty years has dedicated his time not to the violins of the future, those still to be crafted, but to those of the Holocaust. The Violins of Hope, (the name of the project), have often come a long way, Amnon Weinstein has searched for them in the remotest markets of Eastern Europe, in U.S, Army deposits, in the basements of public entities, recovering dozens. The violinmaker takes not only this story and his “mission” around the world, but also his instruments that he loans to the hands of great violinists and ears of the public, returning to these objects, but above all to those who had played them before being wiped off the face of the earth, the voice that for so many years and so much pain had been lost. 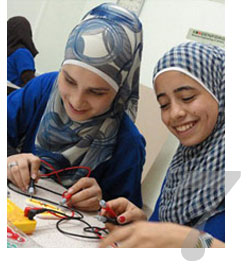 Science camp for girls – Jordan
Jabal Al-Natheef is a community of at least 50,000 people – Muslims, Christians, Jordanians, Syrians, Egyptians and Palestinians, most of them refugees – in East Amman, living in cramped conditions with poor buildings and little access to higher education. A two-week SciGirls – a science camp for 44 talented 12-15-year-olds girls – has been set up by the17-year-old Palestinian Canadian, Yara Sifri. For several years Sifri, a student at a Massachusetts high school, has been teaching English and chess at Ruwwad’s community center while spending school holidays with her grandparents in Amman. Sifri, who wants to help disadvantaged girls in Jordan to gain confidence to aim for a university education, had the idea for the camp and raised with the help of the local ONG Ruwwad 22,000 Jordanian dinars (approximately $30,000) sponsorship to make it happen. The girls are taken daily by bus to a school in another part of Jordan to study electronics, robotics and math through chess. In between classes, they learn art and soccer. 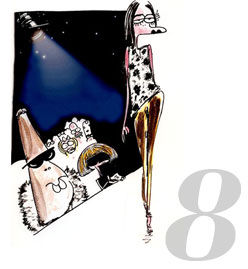 World’s First Cartoon Supermodel – London
Polly Bean, the lead character in the over twenty-year-old “Supermodels” comic strip by Neil Kerber, has become the first ever supermodel cartoon to be signed to a modelling agency. In early July, London-based Premier Models Agency signed the lanky caricature to its Special Division. A long time favourite of both celebrities and fashionistas, the comic strip is known for its witty and funny take on the fashion industry. Kerber, the creator of Polly said, “What makes Polly so special is the wonderful way she commentates on the latest trends and issues, using incredible wit and humour, entertaining as she informs. Polly Bean is talking, and the fashion world is starting to listen”. 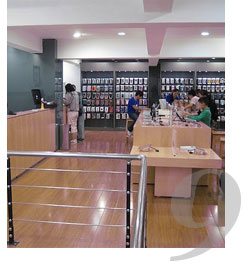 Fake Apple Store – Kunming – China
An American blogger living in the middle of China discovered a fake Apple Store in the remote city of Kunming. It’s a complete counterfeit of a real Apple store, designed to look like the real ones. It has signage, and employees (who thought they were working for the real Apple) walking around in the iconic blue shirts with those lanyard nametags. It has the big long wooden tables with Apple products on them, the typical Apple Store winding staircase and even the Genius Bar. But certain details were off, like the name of the store, “Apple Stoer”, as it was written. 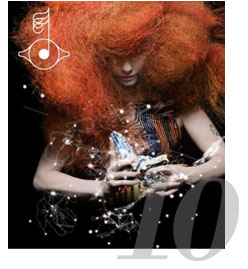 Biophilia by Björk
Before being a regular cd or digital download, Björk’s forthcoming album Biophilia comes in the form of an app. The Icelandic singer-songwriter will release 10 iPhone, iPod Touch and iPad apps for the album’s 10 songs, each which features an interactive game based on the song’s scientific and musical subject matter. This will allow users to manipulate the songs in different ways. The Biophilia app will serve as the starting point, with the other apps gradually becoming available within it in the corresponding months. Each app allows flying through a three-dimensional galaxy that accompanies the album’s songs and features interactive art and games, music notation which can be used to sing along karaoke-style, abstract animations, lyrics, and essays that explore Björk’s inspirations for the track.