I, Robot by Alex Proyas 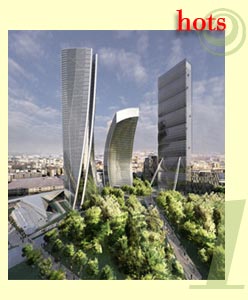 CityLife Project, Milano
CityLife consortium has been awarded a contract for the redevelopment of Milan’s historic Fiera di Milano district. The project will turn one of the largest exhibition grounds in Europe into a modern residential and business quarter in the center of Milan. Building will start in 2006 and should be completed by 2014. The bidding included an architectural concept for how the site should be developed. CityLife’s architectural team boasts some of the world’s most renowned architects: Arata Isozaki, Zaha Hadid, Pier Paolo Maggiora and Daniel Libeskind. Libeskind designed the future Freedom Tower at Ground Zero in New York City. 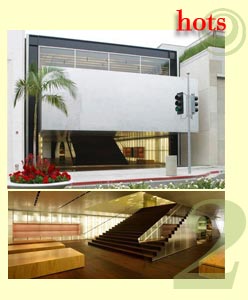 Prada Epicenter, Los Angeles
Prada inaugurated its new Epicenter, designed by Rem Koolhaas and Ole Scheeren. The store that looks out onto Rodeo Drive, Beverly Hills, has a surface area of 21.000 square meters divided between three floors, 13,000 of which are assigned to sales. The inauguration of the new point of sale in Los Angeles follows the openings of the by now Celebrated Prada Epicenter in Tokyo Aoyama (June 2003) and New York Broadway (December 2001). Each of these stores is different from the other and tries to adapt itself to the characteristics of the place. This last one, as an example, does not have display windows, but only an air wall that divides the inside from the outside, replaced by an aluminum barrier during the hours that it’s closed. 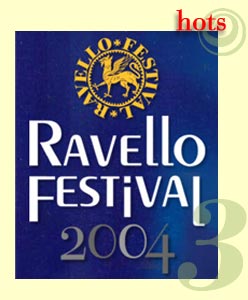 Ravello Festival, Italy
The Ravello Festival proposes itself as “a possibility of contemplating and experiencing a model of life founded on introspection, on creative idleness, on the solidarity of emulation, on ethics and aesthetics. A model of a life free of the delirium of destructive competitiveness and senseless activity.” The 2004 edition of the Ravello Festival is dedicated to the theme of “The Dream”, which evokes a Wagnerian leitmotiv, here seen from many starting points. At its second edition, this cultural Festival offers a rich array of occasions, from symphonic music to chamber music, from opera to ballet, from cinema to the visual arts, from cultural reflection to entertainment, from science to management. The visual section of the festival is dedicated to Escher, the famous creator of “impossible landscapes”, and the photografic section proposes a retrospective of “Dreams”, photomontages of the Thirties by Greta Stern. 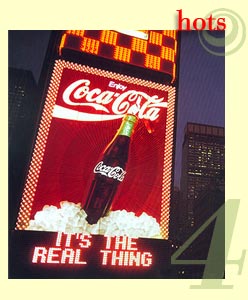 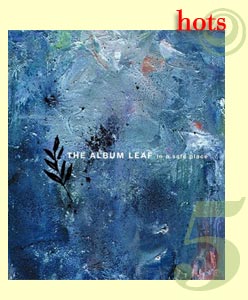 In a Safe Place, The Album Leaf
The Album Leaf‘s new album In a Safe Place is released in Europe. The album was recorded in Sigur Rós’s Sundlaugin Studio late last year, with Jónsi, Kjarri and Orri contributing vocals and various instruments on several of the album’s tracks. other guest players on the album are the Black Heart Procession, María of Amina, and Gyoa formerly of Múm. 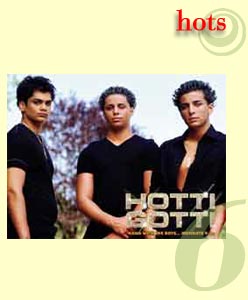 Growing Up Gotti, USA
The reality-documentary Growing Up Gotti, Now showing on the US A&E Television Network, the show which sees the Gotti family at its center of which patriarca and John Gotti, who were condemned for being part of the Mafia and later died in jail. Is introduceed by the former bosses (who for along time considered the true king ofNew York) daughter, Victoria Gotti – gossip columnist of fame, magazine publisher and author of three failed novels said to have been ‘rubish’ by the critic – with her three sons Frankie, John and Carmine, respectivly 14, 17 and 18 years old. The members of the Gotti family want to be filmed by the television cameras 24 hours a day to once and for all prove wrong accusations of still being linked to organized crime. 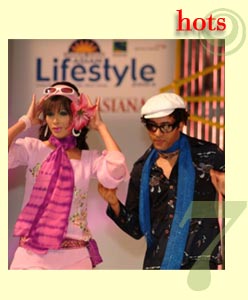 Asian Lifestyle Show, London
“We have turned this event around in 20 weeks and are thrilled with the results. The show is all about celebrating the best in British Asian life and is a landmark in the ever-increasing achievements of the Asian community. We look forward to coming back bigger and better next year.” (Tony Lit, Managing Director, Sunrise Radio, organiser). The first Retail Asian Lifestyle Show was staged on the London’s Olympia in Earl’s Court and marked an astonishining success with a score of 40.000 visitors that spent £4,5million in three days. Catwalks, exhibitions and talk shows with popular stars fled from India by British Airways reaffirmed the oustanding role that Asian’s lifestyle has assumed within the comsumption market. 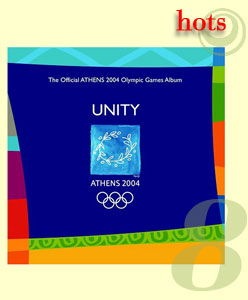 Unity: The Official Athens 2004 Olympic Games Album
Unity: The Official Athens 2004 Olympic Games Album, launched during July will be the only official pop album of the Olympic Games. Lenny Kravitz, Sting, Destiny’s Child, Avril Lavigne, Tarkan and Kadim Al Sahir are few of the artists participating in this project, overall coming from 15 different countries scattered around the world. The 16 songs of “Unity” talk about harmony and peace and are performed by two or more singers together. The artists participating in “Unity” hope that this album can contribute to people’s awareness favouring world peace. The album will come out to coincide with the Emi Music donation to the Unicef programs against AIDS in Africa. 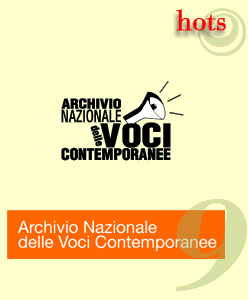 National archive of Contemporary Voices, Milan
If you sing you enter free, if not you pay 3 euro. It is a formula that originates abroad, the promoting association of above all the Milan Festival Film, in order to convince the participants to the festivity, in program at Milan, to exhibit themselves and to become protagonists. Not only: in bars who orders a beer singing, obtains a reduction in price. Therefore, between 19,30 and midnight, one sees and hears various forms of vocal creativity, from shouts to laughing, in order to enter and become part of an archive of voices. The scope of the evening is the presentation to the public of the first edition of Voceversa, International Festival of vocal creativity, in Vigevano from the 4th till the 12th of September. 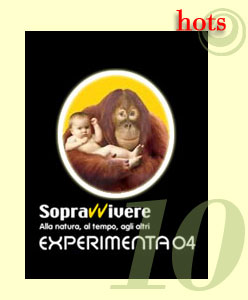 Experimenta 2004, Torino
Experimenta 2004 proposes a reading of the theme which goes beyond the most common ways of thinking of “survival” it is not the pejorative of “to live”, but is a necessary condition for all men, of any culture. To survive signifies facing with success situations which life presents to us. We survive nature and all the events that this presents us, we survive time thanks to reproduction and the culture we pass on. We survive others by finding ways of alliance and cooperation. Every single day that we live on this earth is the result of success, of a conquest which we have made.