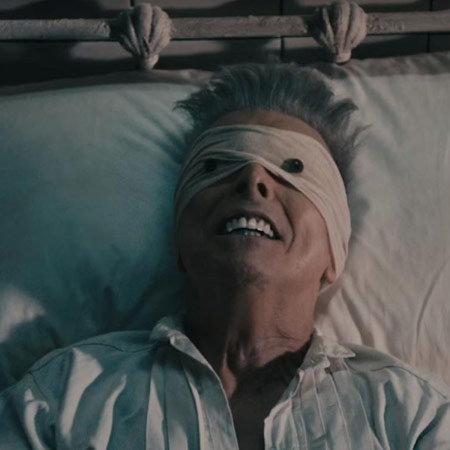 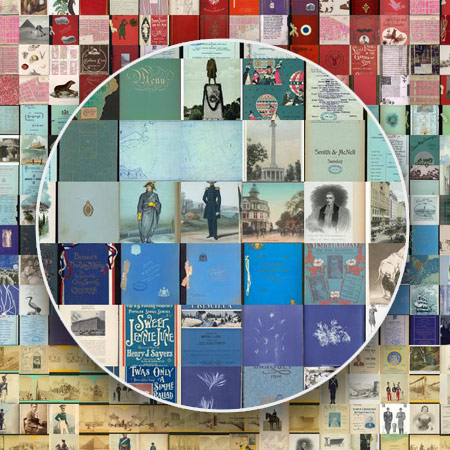 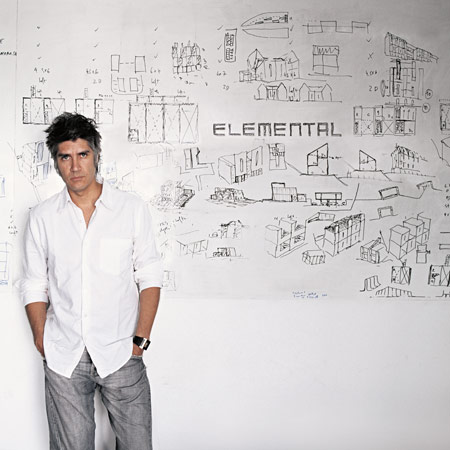 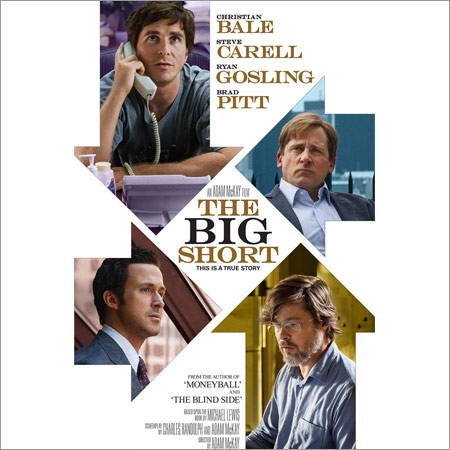 The Big Short by Adam McKay 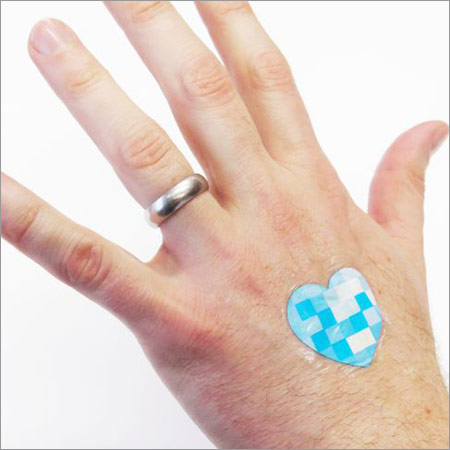 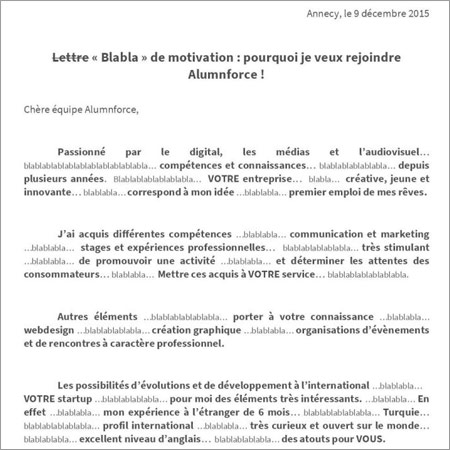 The curriculum is all “blah blah blah” and graduate get a job – Paris
The curriculum vitae and cover letter may be the trump card of an assumption, if well structured. Chorier Julien, a young graduate,published on the French version of the Huffington Post his CV adding that it was thanks to it that he got the desired. Reading with attention, a very strange thing can be noticed: the cv is full of words and nonsense. It is repeated several times, “blah blah blah”, with sections, paragraphs and bold, but with no sense. Tired of the usual CV and the usual letters which always says the same thing, Julien dared and risked, showing that no matter what you write, the interview is relevant. 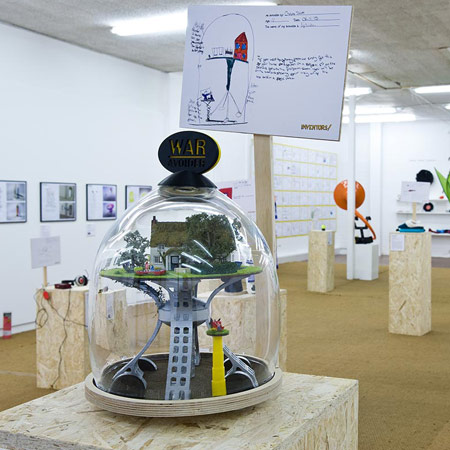 Inventors! project by Dominic Wilxox – United Kingdom
Artist, designer and inventor Dominic Wilcox returned to his home town to work with The Cultural Spring in Sunderland and South Tyneside, launching the Inventors! project. He asked over 450 children (and a few dozen adults!) to draw their own invention ideas. He then asked local makers and manufacturers to make a selection of them into real things, in order to organize an exhibition, from the 16th to the 30th January. The exhibition attracted a wide range of people from all types of backgrounds, even people coming in with invention ideas of their own and others who shared us extra ideas, inspired by an idea they saw in the exhibition. On the 29th January they organized an Inventors! Steam co Day, a conference for those interested in the subject of ‘Inspiring tomorrow’s innovators, creative thinkers and inventors’. The aims of the whole project are to inspire and encourage children to believe in the power of their imagination, find some great ideas and create some wonderful objects. 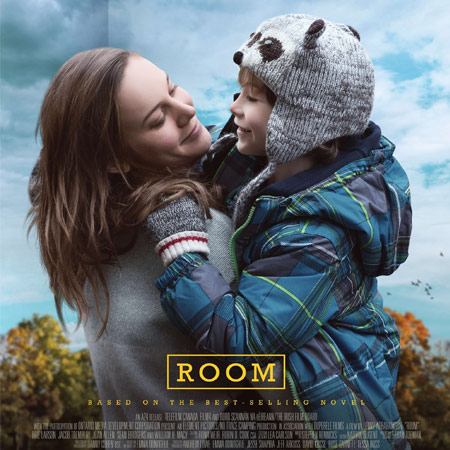 Brie Larson awarded for Room movie
Brie Larson has won big at the SAG Awards, after being named Best Actress at Golden Globe and at Critic’s Choice Award for her work in Room. Both highly suspenseful and deeply emotional, Room is a unique and touching exploration of the boundless love between a mother and her child. After 5-year-old Jack (Jacob Tremblay) and his Ma (Brie Larson) escape from the enclosed surroundings that Jack has known his entire life, the boy makes a thrilling discovery: the outside world. As he experiences all the joy, excitement, and fear that this new adventure brings, he holds tight to the one thing that matters most of all: his special bond with his loving and devoted Ma. The room is based on the Emma Donoghue’s novel, a worldwide publishing smash that was shortlisted for the Booker Prize in 2010. 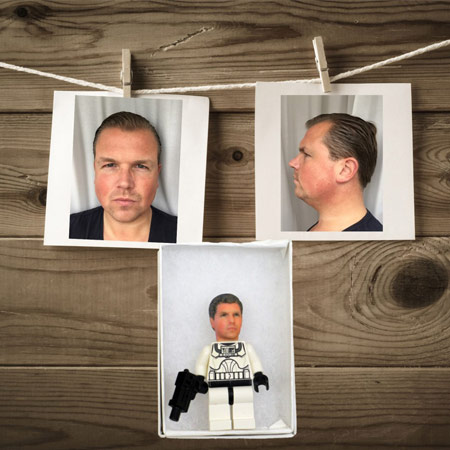 Customized Lego heads by Funky3dfaces – United Kingdom
Today you can have your own head and your face 3D printed into a size small enough and specifically designed to be mounted on the body of Lego characters. All this from the comfort of your home and for and affordable cost of 30 pounds, shipping included. The idea, which resulted in the site Funky3dfaces, was borne out by the British company Elat3D Ltd, which makes 3D printed bones for the medical industry and building models for the architectural sector, and which decided to apply its advanced technology also to something fun. Just enter the site, upload two pictures of your head, one front and one in profile, and submit your request. There’s even a 3 for 2 offer! 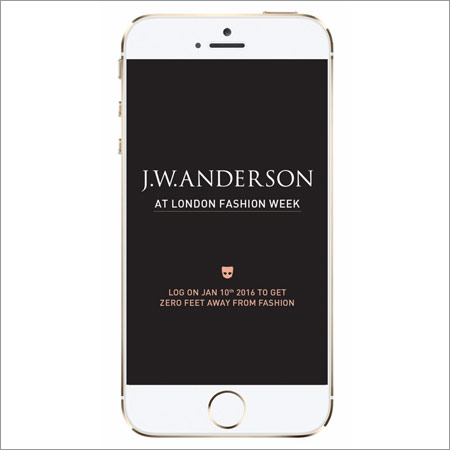 J. W. Anderson and Grindr
Grindr is the most popular dating app for gay men and the world’s largest gay social network. In occasion of the latest London Menswear Fashion Week, the app live-streamed the fall 2016 men’s wear show of J. W. Anderson. “I think fashion is a sexy platform as well, ultimately,” said Jonathan Anderson, the British designer behind J. W. Anderson. “We’re all humans, so we all have to be somewhat sexually attractive to someone.” The designer, who won British Fashion Awards for both women’s and men’s wear designer of the year in 2015, called Grindr “incredibly modern as a platform,” and his decision to put his show on it “a no-brainer.” Grindr was the only place to live-stream the show. Users of the app received a link and a code to stream the video, which did not actually play in the app itself, but in phone and tablet browsers. 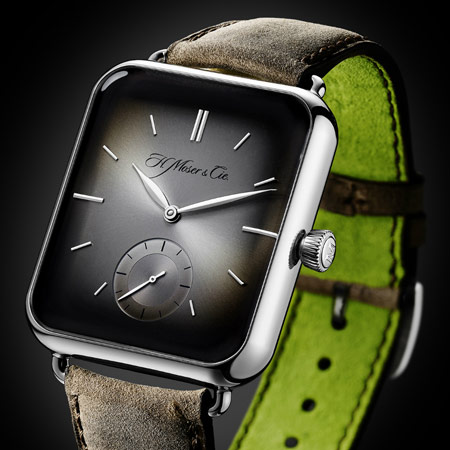 Swiss Alp Watch by H. Moser & Cie.
During 2015, exports of Swiss watches dropped sharply and the largest producers of watches were launched in proposing smartwatch, following the success of Apple Watch and major competing brands of digital devices. Countercurrent and not without a good deal of Swiss irony, the historic Swiss company H. Moser & Cie. presented at the beginning of 2016 its Swiss Alp Watch, a pattern strikingly similar to Apple Watch for proportions, design and finishes to Instead of smartwatch born in Cupertino has no function digital. Swiss Alp Watch is in fact entirely mechanical and strictly Swiss made and, as stated by the manufacturer: “It ‘s much more than a watch, it is a symbol of resistance, reflects our fierce desire to fight for our values and tradition . Embodies everything we believe in. “The model, made in a limited edition of nearly 25.000 Euros. 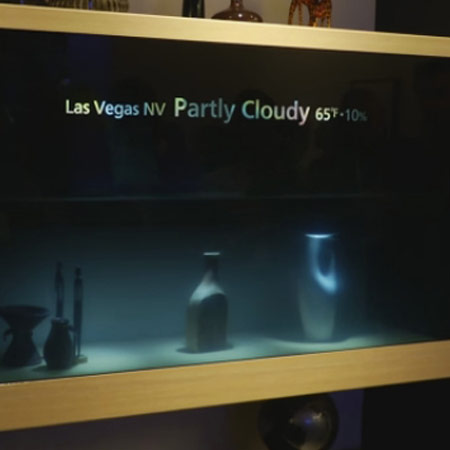 Transparent Display by Panasonic – CES 2016 – Las Vegas
Although at the time its technology does not seem designed for an upcoming marketing, Panasonic presented an interesting prototype at CES 2016: a transparent display that can show what is placed behind it, with the ability to overlay images displayed on the front panel. When the display is off it seems as a showcase, when turning it on makes possible the overlapping between objects and digital images. The solution from Panasonic is designed to replace the omnipresent TV, and was presented integrated into a library, with a motorized mechanism that moves the display vertically, in order to place it at the desired height. 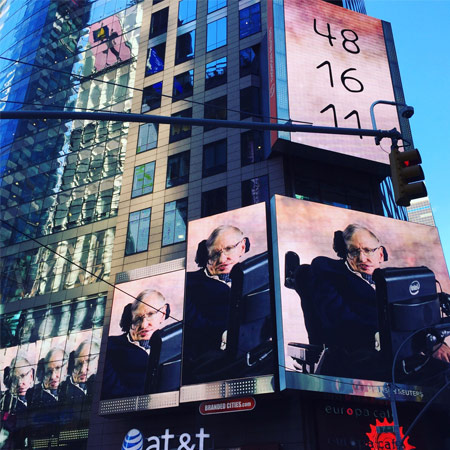 Stephen Hawking mysterious numbers – New York
A photograph of Stephen Hawking appeared on a group of billboards in Times Square on January 11 alongside a cryptic numerical code. The image of the theoretical physicist was displayed on the billboards in New York City for just a few minutes, along with the numbers 48, 16 and 11, before being photographed by passersby and then posted all over the Internet. So far no one has been able to offer a credible theory in regard to what this could mean, and no more images of the billboard have been uploaded to highlight whether or not the images on them have now changed. Stephen Hawking did publish a new paper the same day that offered a new solution to the black hole information paradox, though there doesn’t appear to be any connection with these numbers. 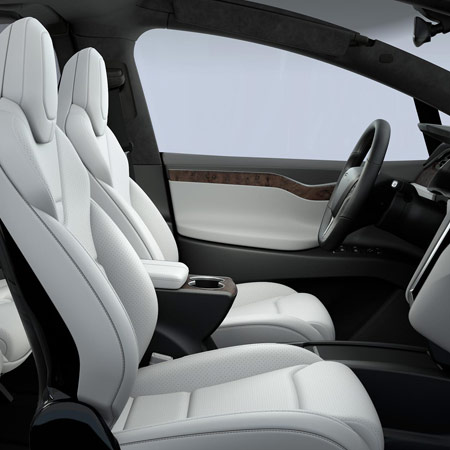 Model X SUV “all vegan” by Tesla
Buying a high-end car can be “complicated” for those who elected a vegan consumption lifestyle. The majority of producers of premium models of cars prefer excellent type of leather for the interiors. The famous non-profit organization in support of animal rights PETA (People for the Ethical Treatment of Animals), congratulated with Tesla for realizing a fully vegan version of the interiors for their new SUV Model X. After having pressured Tesla to use non-animal materials, PETA itself has co-worked with Tesla on this project that the PETA celebrated as the most excellent realization of imitation leather. In a report in the New York Times a Tesla spokesman announced that customers appreciate both options – genuine leather and synthetic leather – and that Tesla will always undertake to give customers the opportunity to buy the cars that best meet their needs and their lifestyle. Including vegans. 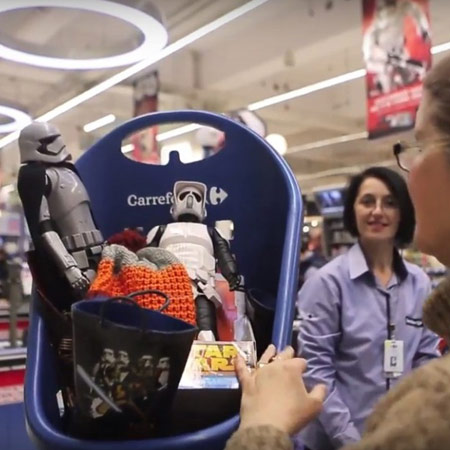 Shop With The Force – Carrefour – Romania
To celebrate the cinema release of Star Wars: The Force Awakens in Romania, hypermarket chain Carrefour set up an interactive billboard inside its stores. The campaign was launched in over 150 locations across the country. The interactive billboards featured pictures of a range of goods, interspersed with Star Wars toys and merchandise. Using Kinect technology connected to an iPad, the billboards tracked shoppers’ gestures and let them grab images of the products and drag them into a virtual shopping trolley icon. They could then make their way to a special counter where a real trolley with the products they had selected was waiting for them, along with money-off vouchers. The “Shop With The Force” promotion also rewarded shoppers with extra collectable cards when they bought certain items. The retailer surprised and delighted Star Wars fans by giving them what they’ve always wanted: the power of the Force.