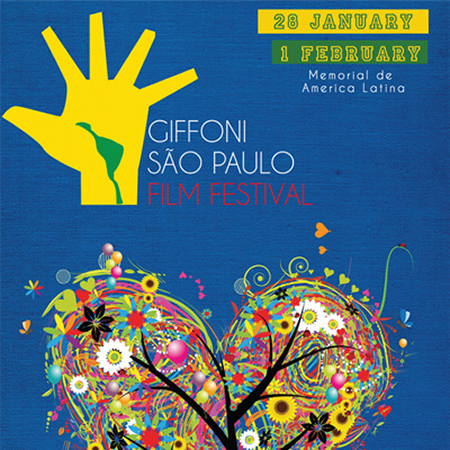 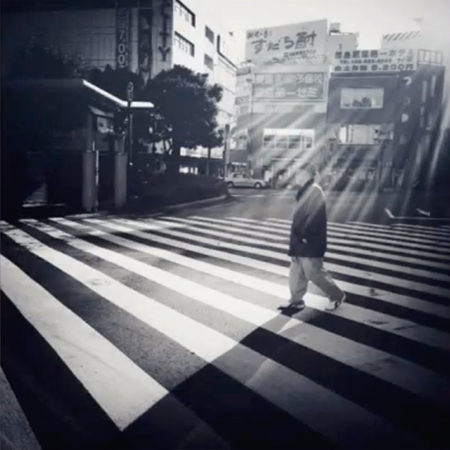 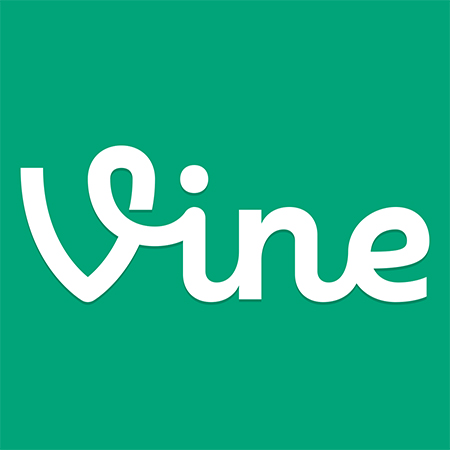 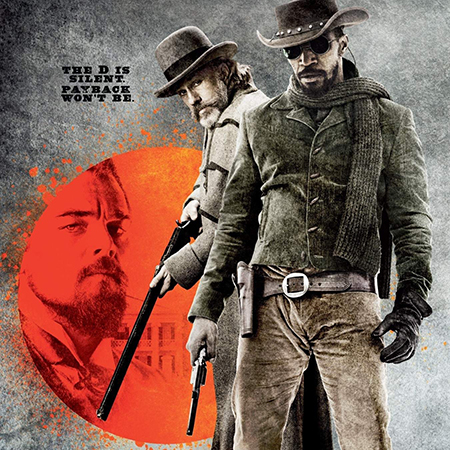 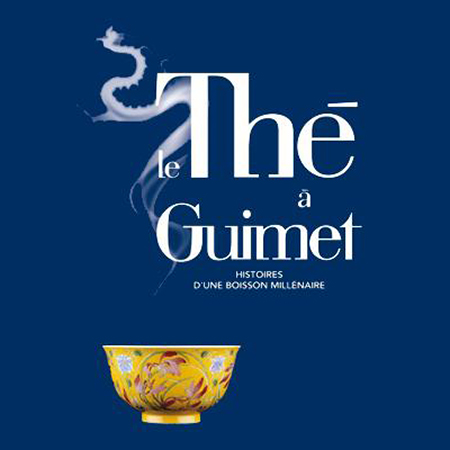 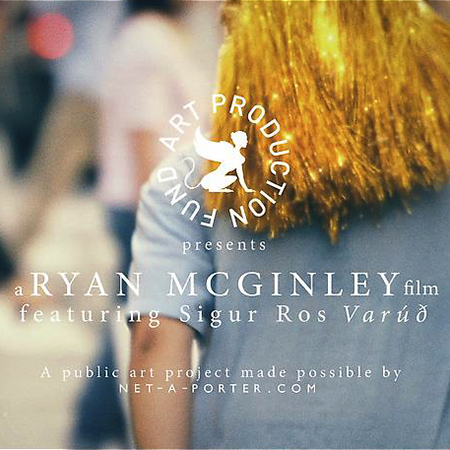 Ryan McGinley: Taxi TV – New York
The first public art project in New York taxis is a 30-second section of a Ryan McGinley film to be played 3000 taxis until February 5, 2013. The film will be shown as part of an initiative by Yvonne Force Villareal and Doren Remen, co-founders of the no-profit Art Production Fund, who came up with the idea after seeking more compelling content to play on Taxi TV. The chosen content is an extract from the stunning video clip Ryan McGinley realised for Icelandic band Sigur Ros single ‘Varùo’, shot by the photographer among the streets of New York without any permits whatsoever back in August 2012. 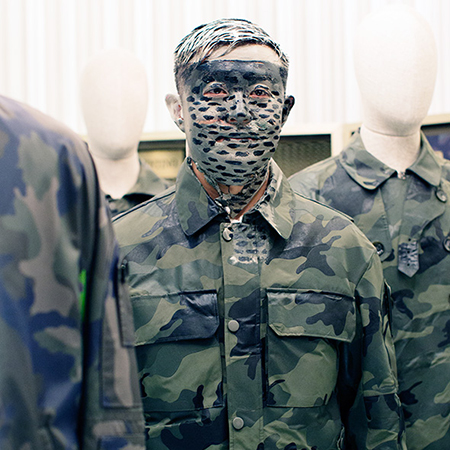 Liu Bolin performance for Valentino Camouflage Collection – Milan
On the first day of the Men’s Fashion Week in Milan, Valentino unveiled in its Via Montenapoleone boutique the Camouflage capsule collection in collaboration with Chinese artist Liu Bolin, the invisible man of contemporary art, this time dressed in camouflage Valentino suit, who staged a live performance during the opening cocktail. The artist became famous for a series of “camouflage” in a series of cityscapes that have been going on since 2005, when he staged a silent protest by “transforming” himself into rubble the day after his studio in Beijing was knocked down, at the time of urban renewal in the city. 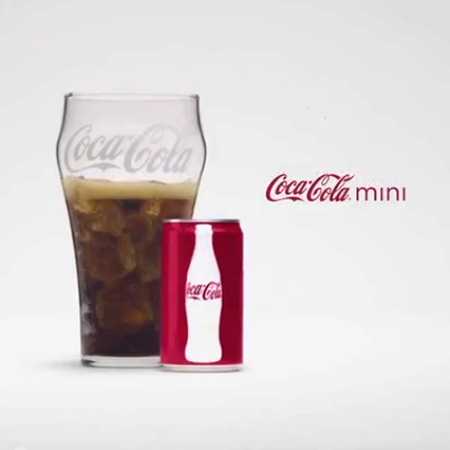 Coca-Cola advertising against obesity – United States
Coca-Cola has released in the United States and on the web the first ad ever that explicitly talks about obesity: a striking advertising explanatory of how the company stands on this critical issue. The spot highlights what Coca-Cola has done over the years and what is doing now to improve its products in order to limit the energetic intake. From the reduction of calories per serving, to the offering of smaller portions, the distribution of low and zero calories beverages in schools and many other social responsible initiatives and research activity on the product. The video also underlines how important it is that all work together (Coming Together) to improve your health and happiness: paying attention to the amount of everything you eat and drink and getting used to physical activity. 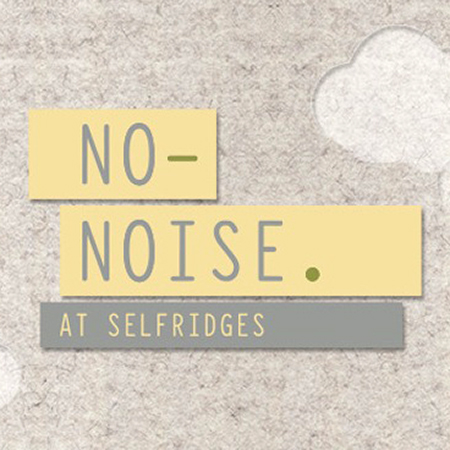 Noi Noise project by Selfridges – London
From 7th of January to the end of February, Selfridges introduces a new retail concept: No Noise. The project, through many initiatives, invites the customer to celebrate the power of quiet, see the beauty in function and find calm among the crowds. The opening of a Silence Room, a space which has an insulated inner-sanctum, shielded from the noise and human traffic of the store: a place to relax and de-stress, leaving outside all the technologic distractions; Headspace Pods, serving easy-to-follow guided meditations; the Quiet Shop, a space to buy no logo capsule collections of some of the world’s most recognisable brands; Food for Thoughts, a selection of organic and raw ingredients, as well as special menus in many Selfridges’ restaurants. 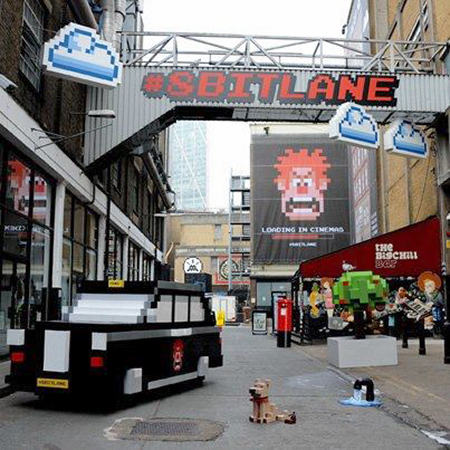 Disney’s Wreck-It Ralph 8 Bit Lane – London
Disney’s new anti-hero Wreck-It Ralph introduced himself to London residents on 12 January when Brick Lane in a hip East London enclave was transformed into 8 Bit Lane. Film production sculptor Aden Hynes was commissioned to create life-size pixelated versions of a London taxi, a red mail box, pigeons, a tree, clouds, a closed-circuit television camera (CCTV), a dog and a leaking water pipe, which transformed the street’s appearance into that of a 1980s video game. A special feature for visitors to 8 Bit Lane was the world’s first ‘blipp-able’ building – a specially designed version of Blippar’s visual discovery app. When visitors ‘blipped’ the Nicelanders house on a wall in the lane, a 3D house emerged, inviting them to play a game featuring Ralph himself. 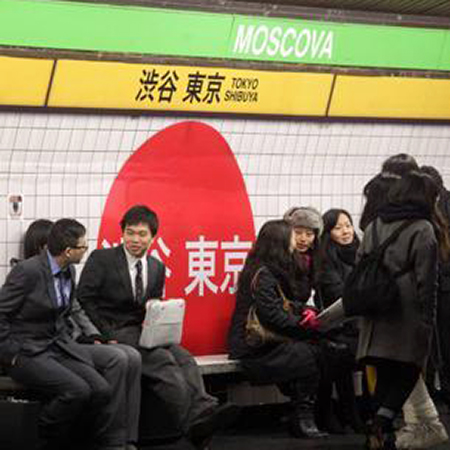 Fastweb: Tokyo in Milan
In Milan, Monday, January 21, 2013, down from the Metro Green Line in Moscova station, he was catapulted into Japan, and more precisely to the Shibuya station and the most advanced technological metro Tokyo. A sort of space-time shock, but simply a guerrilla marketing stunt, who sponsored the superfast lines of Fastweb. An idea born and developed by M&C Saatchi and managed by the agency in Milan on social networks Ambito5. Sets, actors, have faithfully reproduced the scenario metropolitan Japanese, provoking surprise and curiosity for those who were passing by, workers and citizens and tourists the news has had great impact on the web and social networks. 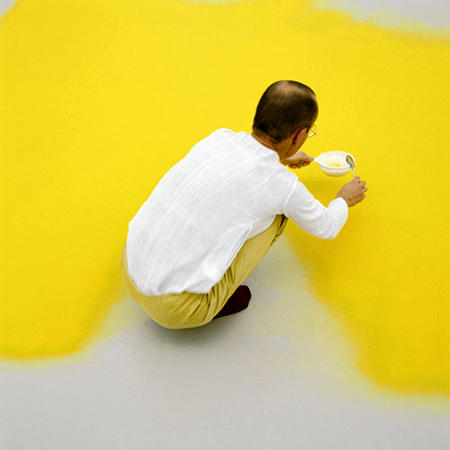 Pollen from Hazelnut exhibit by Wolfgang Laib – MoMA – New York
A new installation by contemporary German artist Wolfgang Laib will see the Marron atrium at New York’s MoMA completely covered with bright yellow natural pollen. Entitled Pollen from Hazelnut, the site-specific exhibition is tailored specifically for the space and is the artist’s largest pollen work to date at 18 x 21 ft. The pollen has been collection by the artist during the summer from the trees and flowers around his south German home and studio. The exhibition will be running from 23 January through to 11 March, 2013. Forging a singular path for more than 30 years, Laib amplifies the intrinsic materials and processes found in nature, stating that “pollen is the potential beginning of the life of the plant. It is as simple, as beautiful, and as complex as this.” 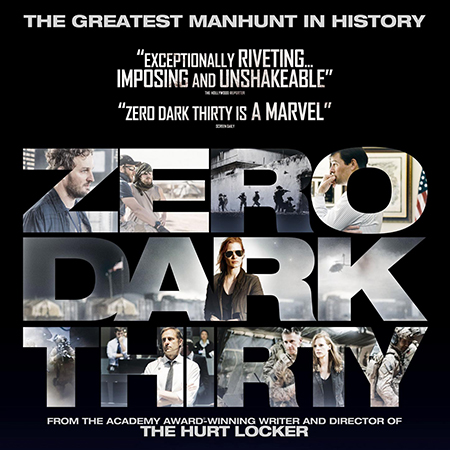 Zero Dark Thirty by Kathryn Bigelow
The plot of Zero Dark Thirty – the Kathryn Bigelow’s chronicle of a decade of the CIA’s hunting of Osama Bin Laden that ended in the 6 May 2011 attack of his house in Abbottabad – Pakistan, where OBL was killed – was controversial since its release at the end of 2012 in the US (at the end of January 2013 in Europe). The movie has been accused of “normalizing” torture (The Huffington Post), being a “pack of lies” (the Pakistani government, as reported by the Washington Post), and Kathryn Bigelow has been defined, as usual, “a woman director filming as a man”. This latter is however, in my opinion, a totally unjustified lie: because Maya, the female CIA agent protagonist of the movie, leads to the capture of OBL mastering such strong female characteristics – tenacity, endurance, friendship and the memory of the dead friends, ability on understanding an intercultural context -, all qualities that would have been – and were, as the movie shows well – impossible for a man. 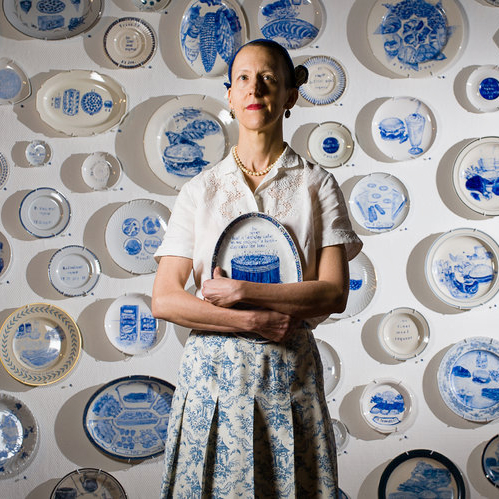 The Last Supper: 500 Final Meals of US Death Row Inmates by Julie Green – Arts Center – Corvallis – United States
The Last Supper. 500 final meals of U.S death row inmates, is an ongoing installation project that currently consists of 500 plates depicting the last meal requests from death row inmates. Julie Green started the series in the early 2000’s and intends to paint 50 plates annually until the death penalty is finally abolished in the United States. Julie Green sees the plates as a way to humanize the individual inmates, and as a commemoration for people unlikely to receive such recognition. Each plate tells a very personal story of the individual inmates, while the sheer number of meal requests all in one room brings home the gravity of the subject matter. 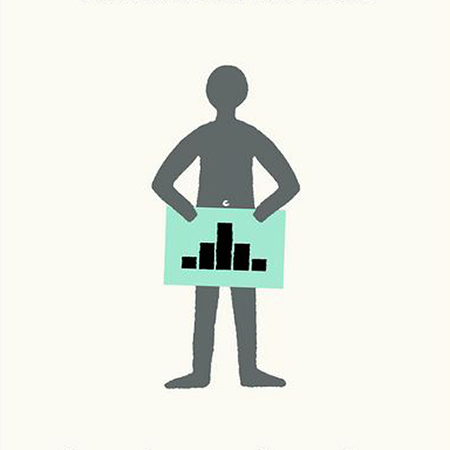 Naked Statistics: Stripping the Dread from the Data, by Charles Wheelan
The best-selling author of Naked Economics defies the odds with a book about statistics. Once considered tedious, the field of statistics is rapidly evolving into a discipline Hal Varian, chief economist at Google, has actually called “sexy”. From batting averages and political polls to game shows and medical research, the real-world application of statistics continues to grow by leaps and bounds. How can we catch schools that cheat on standardized tests? How does Netflix know which movies you’ll like? What is causing the rising incidence of autism? As best-selling author Charles Wheelan shows us in Naked Statistics, the right data and a few well-chosen statistical tools can help us answer these questions and more. Wheelan strips away the arcane and technical details and focuses on the underlying intuition that drives statistical analysis. Wheelan defies the odds yet again by bringing another essential, formerly unglamorous discipline to life.