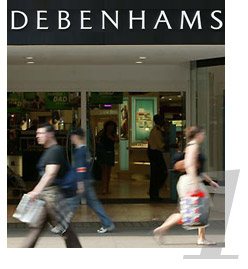 Debenhams launches divorce gift list for separating couples – United Kingdom
Debenhams unveiled a divorce gift list service to encourage separating couples to ask their friends to pay for much-needed household items suited to their newly single life. “With so many couples now living together before they marry, the wedding gift list concept is now regarded as more of an upgrade service, rather than stocking up the first home with the basics,” said Peter Moore, head of retail services at Debenhams. “However, a divorce means that one partner will be leaving their marital home and therefore be left without any essentials in their new house.” Divorce parties, which are already big business in the US, have started making inroads in the UK fuelled by celebrities including Jordan, Gail Porter and Heather Mills celebrating their separations. 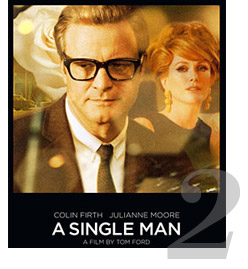 A Single Man by Tom Ford
Directed by fashion designer Tom Ford, A Single Man is a movie based on the novel by Christopher Isherwood of the same name. The story describes one day of George Falconer (Colin Firth), a gay British professor who, after the sudden death of his partner Jim (Matthew Goode), tries to go about his typical day in Los Angeles together with his close friend Charley (Julianne Moore). The film is highly based on details. is very refined and highly visual. A Single Man was nominated for the Golden Lion at the 66th Venice International Film Festival and Colin Firth was awarded the Coppa Volpi for Best Actor at the film festival for his performance. 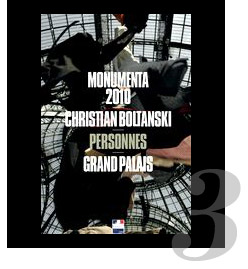 Personnes by Christian Boltanski – Grand Palais – Paris
Personnes is the title chosen by Christian Boltanski for its installation at the Grand Palais in Paris for the Monumenta 2010 edition of the review. The space offered this time to the artist is truly remarkable: 13 500 m2 in an architecture of iron and glass. Personnes in French means “people” and “None” then indicates the presence of the dead. The same Grand Palais, at the request of the artist, has been cold as a cemetery due to the shutdown of the plant heating. Divided into tens of thousands of individual areas clothing are lying on the ground to represent the bodies of missing persons. The soundtrack of the installation is composed by the registration of hearts beating. Each visitor can add the sound of his heart, recording in an adjacent room. 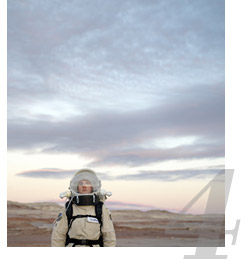 Space Project by Vincent Fournier – The Steps Gallery – London
As part of London Art Fair, which took place between the 13th and the 17th January at the Business Design Centre in Islington, The Steps Gallery showcased a series of interesting images by the French photographer Vincent Fournier. The work entitled “Space Project” tackles the unknown world of space exploration head on, over the past decade and a half he has gaining access to some of the most controlled environments on earth – including government stations and training grounds in an effort to expose the visual gems which can be found in these unforgiving landscapes, that appropriately, look completely out of this world. 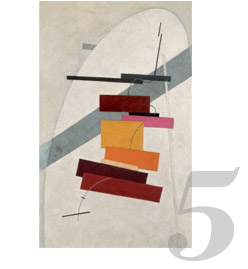 Utopia Matters: from brotherhoods to Bauhaus – Deutsche Guggenheim – Berlin
The 50th exhibition at the Deutsche Guggenheim in Berlin is dedicated to a central theme in the history of modern art-utopia as an inspiration for artistic creation and as a living model for artist collectives. Utopia Matters: from brotherhoods to Bauhaus introduces a selection of international artist communities. The show spans the time between 1800 and 1933—the year the Bauhaus was closed and the National Socialists put an end to this pioneering project. A large number of rarely shown works demonstrate the development of utopian ideas in modern western art. The exhibition encourages us to view artistic utopias not only as historical legacy, but as an idea that should be continuously redeveloped and redefined. 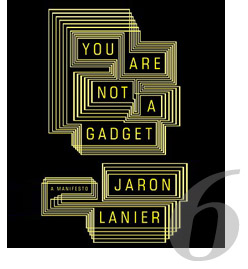 You Are Not a Gadget: A Manifesto by Jason Lanier
Jaron Lanier, guru of the internet and new media, a famous name for Wired, warns against the drift of Web 2.0 in its book entitled You Are Not a Gadget: A Manifesto. Lanier complains about the flattening of online content that search engines like Google and the user-written Wikipedia generate on the network. Bringing together every day, without selection, the arguments of the philosophers and the anger of anyone, the economic analysis of a Nobel Prize and the people shouts, may be celebrated by the naive fashion as a ‘ open source ‘and’ democratic network. Lanier instead says that the amorphous mess of information is likely to destroy ideas, debate and criticism. 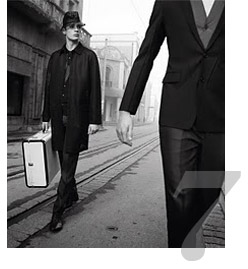 Yang Fudong for Prada
Prada Spring Summer 2010 advertising campaign has been commissioned to Chinese artist Yang Fudong: he has directed First Spring, a short black-and-white 9-minute film, whose still images have become the print ads. The idea for the video comes from the season itself, with Spring being a promising time of year, when things are growing and taking on a new form, reflected in the Chinese saying “The whole year’s work depends on a good start in spring”. As an artist with a strong attachment to 35 mm film, Yang creates films that are noted for their unique, finely grained textural quality and the use of highly refined and perfectly composed imagery. 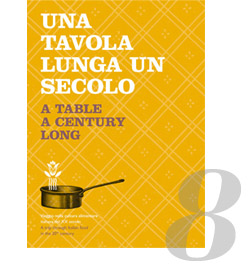 “A table a century long” exhibit – Macef – Milan
“A table a century long. A trip through Italian food” is the title of the exhibit conceived and realized by architects Anna Cocconelli and Gian Franco Gasparini and presented within the Fair devoted to tableware, Macef in Milan. It has as its sponsors and partners Ballarini, a brand of excellence in pots. Into the exhibition there are shown some icons of the twentieth century in relation with the culture of food in Italy, with texts, lyrics and pictures and antique furniture. It creates too some connections with the cultural movements of the time (e.g. the real meaning of food culture for the Futurist movement), with a perspective even on contemporary age. There was the possibility to catch some recipes of very famous chefs as Gualtiero Marchesi, Peter Leeman, etc… 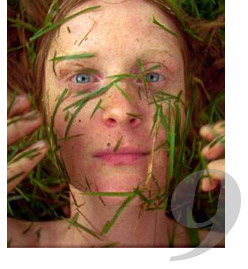 Homo sapiens sapiens by Pippilotti Rist – Louisiana Museum of Modern Art – Humlebæk – Denmark
At the Louisiana Museum of Modern Art two naked Eve figures float innocently and lustily around on the ceiling of the Hall Gallery, where Homo sapiens sapiens is currently shown. Luring and elevating Louisiana’s guests into a colour saturated, Paradisiac universe. Better viewed lying down on the low, organic sofa arrangement that Pipilotti Rist has designed especially for the viewing of her work, Homo sapiens sapiens can therefore quite literally be seen as a mythological tale, along the lines of medieval frescoes and the soaring vaults of the Baroque churches, unfolding in technicolor, about present-day humanity. For more then twenty years Swiss artist Pipilotti Rist has played a striking role in international contemporary art, revolving around themes like gender and the feminine. She challenges the usual way of ‘absorbing’ art, involving both the viewer’s body and the bodies in the work in the same sensing organism. 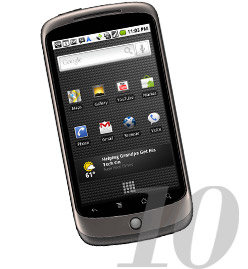 Nexus One by Google
The hype that preceded the launch of Google’s Nexus One smart phone on January 5th seems to have fizzled. The gadget that was hailed as Google’s long-awaited answer to Apple’s super-popular iPhone has seen disappointing sales. Google sold just 20,000 Nexus Ones worldwide in the first week after it launched, according to Flurry, a company that collects data on smart phone applications. In contrast, Flurry estimates that consumers bought 1.6 million of the iPhone 3GS in the first week after its debut. Why is the Nexus One’s performance doing so poorly? A customer’s survey highlights three main reasons, among others: first, it’s only managed by T-Mobile; second, there’s no marketing campaign, Google is only advertising online; third, it’s not in stores, the Nexus One is only available online, so consumers might hesitate to purchase something they’ve never seen.