No Ads on French Public TV

Working On a Dream by Bruce Springsteen 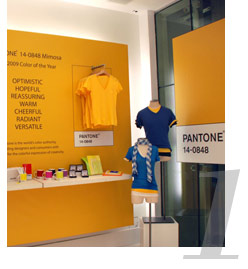 T-Shop Pantone & Gap – New York
Combining the popularity of Gap‘s iconic t-shirts and the power of the worldwide color authority’s energetic shades, Gap and Pantone opened a color-filled t-shirt shop in Gap’s concept venue adjacent to its flagship store at 54th and 5th Ave. The Gap & Pantone T-Shop will be open through till February 8th. The shop will feature a full palette of Gap tees from Gap’s upcoming spring collection in true PANTONE(R) Colors, including a limited-edition tee in Mimosa, Pantone’s color of the year for 2009. “Mixing Pantone’s vibrant colors with Gap’s signature t-shirts everyone has an opportunity to find the perfect tee for their own personal style”, said Patrick Robinson, executive vice president of design for Gap. 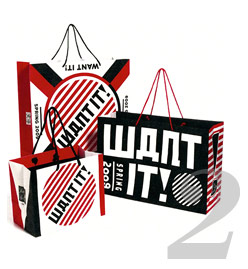 Shepard Fairey for Saks Fifth Avenue – New York
Saks Fifth Avenue hired Shepard Fairey, the artist who designed the unofficial stylized Hope poster of Barack Obama, to illustrate its catalogue covers and shopping bags. The campaign is clearly inspired by the graphic designs and propaganda spirit of Russian Constructivist art. They bear an allusion to advertisements made in the 1920s for state-run department stores in the Soviet Union. The slogan is “Want It!” and it’s printed in lettering similar to the graphic designs by Rodchenko. The images depict the season’s trends in black-and-white images with geometric slashes of red, some of them shown on models as if they were champions of workers’ rights.

PoGo Instant Digital Camera – USA
Polaroid has announced a new addition to its Polaroid PoGo family, the Polaroid PoGo Instant Digital Camera. It’s a full-feature digital camera that is able to print full-color, 2×3-inch prints in less than 60 seconds, utilizing (100% inkless printing) ZINK Paper and ZINK Zero Ink. “This is the digital version of our traditional instant camera, which consumers have loved since the 70s,” says Jon Pollock, Polaroid’s vice president and general manager for Digital Imaging. “With this product, Polaroid will bring the magic of instant photography to a whole new generation. It’s what consumers have told us they want a fun, easy way to use a digital camera to print photos and share their memories instantly”. 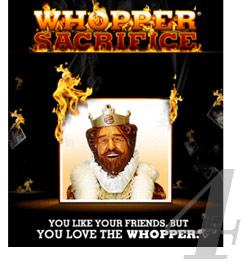 Burger King “Whopper Sacrifice” for Facebook – USA
The fast-food chain Burger King released the Whopper Sacrifice application on Facebook. The app rewarded people with a coupon for BK’s signature burger when they cull 10 friends. Each time a friend was excommunicated, the application sent a notification to the banished party via Facebook’s news feed explaining that the user’s love for the unlucky soul is less than his or her zeal for the Whopper. Facebook, however, wasn’t happy. It informed Burger King the application could not go against user expectations because Facebook explicitly says it will not inform users about friend removal. After it learned of the restrictions, Burger King pulled the plug on Whopper Sacrifice. In just a week, the application boasted 82,000 users and more than 230,000 friends removed. 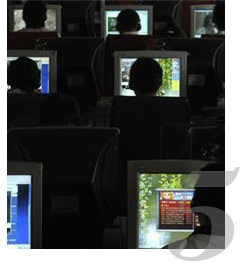 Flirting Course at Potsdam University – Germany
Apparently, Potsdam University, located just south of Berlin, thinks that computer geeks are so hopeless when it comes to a love life that they need to attend a special flirting course. The class, offered to master-degree students by the engineering department, has received a total of 440 enrollments, a record number for the department. The course will teach attendees techniques on how to write flirtatious e-mails, impress people at social gatherings and how to cope with rejection. The course, which starts in January, is part of the social skills section of the information technology course and is designed to ease entry into the business world. Students also learn body language, public-speaking, stress-management and presentation skills. “We want to prepare our students with the social skills needed to succeed both in their private life and their work life,” said Hans-Joachim Allgaier, a spokesman for the institute at Potsdam University, where the course is being offered. 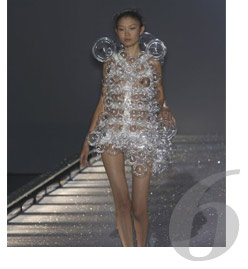 Hussein Chalayan Exhibition – London
Leading the forefront of contemporary fashion design, the twice named ‘British Designer of the Year,’ Hussein Chalayan, is renowned for his innovative use of materials, meticulous pattern cutting and progressive attitudes to new technology. The exhibition at the Design Museum of London will be the first comprehensive presentation of Chalayan’s work in the UK. Spanning fifteen years of experimental projects, the exhibition explores Chalayan’s creative approach, his inspirations and the many themes which influence his work such as cultural identity, displacement and migration. In his creative exploration and dresses he has encorporated airoplane parts, wood, LED lights, condensed chiffon, even balloons! 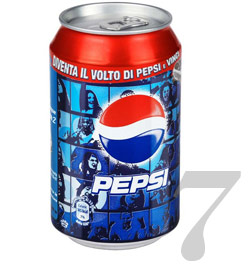 Be the Face competition by PepsiCo – Italy
Pepsi is changing its logo, its trade mark, but most of all its way of relating to consumers, making good use of the consumers’ growing desire to be the protagonist and to interact directly with the companies’ choices and products. In Italy, Be the Face is a prize-winning competition which gives 32 lucky participants the possibility of being part of the Pepsi package for 2009, with their own face printed over the new can. Be the Face winners are those who, through sending to the Pepsi website a portrait of their own face, have received more votes from the web’s public. And the public in turn participates with remarks on the photos and so has the possibility to win the final prize, a car. 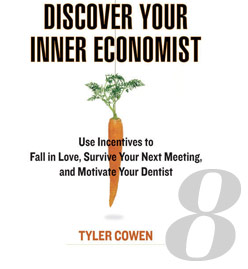 Discover Your Inner Economist by Tyler Cowen
In Discover Your Inner Economist one of US most respected economists presents a quirky, incisive romp through everyday life that reveals how you can turn economic reasoning to your advantage when you least expect it to be relevant. Like no other economist, Tyler Cowen shows how economic notions such as incentives, signals, and markets apply far more widely than merely to the decisions of social planners, governments, and big business.
The book is an introduction to the science of economics that shows it to be built on notions that are already within all of us. While the implications of those ideas lead to Cowen as often counterintuitive advice, their wisdom is presented in ordinary examples taken from home life, work life, and even vacation life. 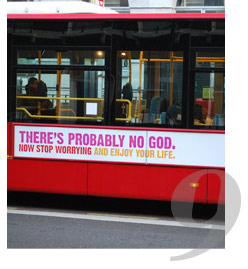 Atheist Bus Campaign
Bendy-buses with the slogan “There’s probably no God” are running on the streets of the most important cities in UK, US, Australia and Spain. Starting from UK – where the atheist posters come from the idea of the British Humanist Association (BHA) and have been supported by prominent atheist Professor Richard Dawkins –US, Australia and, from January, also Spain are part of the “atheist bus project” which is invading big cities all over the world. The slogan chosen by the American Humanist Association for Washington buses is “Why believe in a god? Just be good for goodness’ sake”. In Spain – now in Barcelona and soon in Madrid, Valencia, Saragoza, Sevilla and Bilbao – the slogan has been translated into “There’s probably no god. Now stop worrying and enjoy your life”. All over the world Christian Voice, Christian association, formally complained. 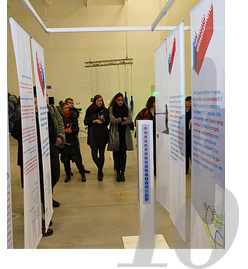 CREATE BERLIN – Germany
CREATE BERLIN is an initiative by and for Berlin Designers. They called on all designers from Berlin to work together in interdisciplinary teams and to think about the effect the sudden abundance of free space after the fall of the Wall has had on creativity in and from Berlin. Since the year 2009 marks the 20th anniversary of the fall of the Berlin Wall, CREATE BERLIN presented in the Temporären Kunsthalle Berlin, from January the 4th to 6th, the exhibition “20 Years Since the Fall of the Wall—Free Space”. During this occasion the 20 most innovative interdisciplinary creative concepts from BERLIN were presented to the public.