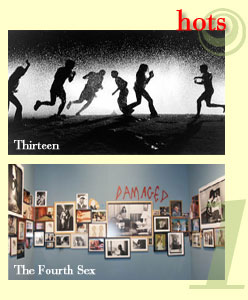 Thirteen by C. Hardwicke / The Fourth sex in Florence
At the Sundance Film Festival, the film Thirteen shook both public and critics and enabled Catherine Hardwicke to win the prize for best director. Her film tells the story of two adolescent girls from Los Angeles, who fall in love and set out on a path of change that leads them to experience situations bordering on the limit. The transformations and the definition of the concept of adolescence were also the basis of the exhibition The Fourth Sex, set up in Florence by Francesco Bonami and Raf Simons. The works of art and communication displayed at the Leopolda Station, probe into the ever more evanescent limits of the people’s actual gender and their registered gender. 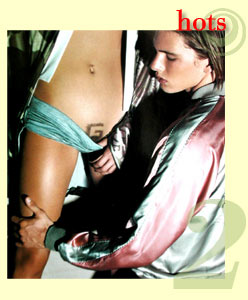 G Campaign by Gucci
Tom Ford’s work over the last few years has aimed to make Gucci an international symbol of seduction and refined transgression. The spring/summer 2003 advertising campaign was opened by a photo that was deemed vulgar by some, ingenious by others, memorable by everyone. It pictures a woman voluptuously displaying her intimate parts, which betray an unusual similarity with the “G” which in point of fact identifies the Gucci logo. Domenico De Sole, the group’s Managing Director, stated that he: “found the page very witty”. 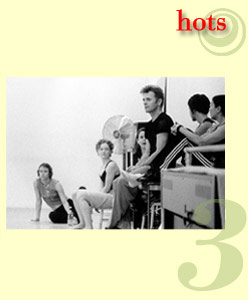 The Baryshnikov Center for Dance
Mikhail Baryshnikov, has decided to abandon the White Oak Dance Project, giving the priority to a new project: the opening of arts centre in Manhattan in 2004. The international ballet star, will give a space to performing-arts groups, including in his program a laboratory in which artists will work with mentors from the worlds of dance, theatre, film and lighting and costume design. Baryshnikov Center for Dance, will occupy the top floors of a new performing arts complex under construction in the New York, and will include a non-profit theatre that will be used by the artist frequenting the centre. 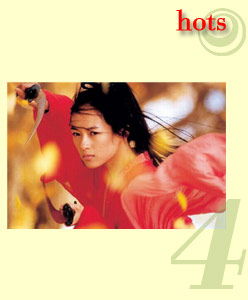 Hero by Zhang Yimou
Hero, the latest film of Zhang Yimou released this January in the USA, was submitted as China’s nominee for best foreign film at the Academy Awards. Yimou, is China’s best-known abroad director, and his exemplary work “Raise the Red Lantern” and “To Live,” has infuriated the Beijing government in the past, while his beautiful films delighting many critics. His new film proposes a period of the Chinese history, where myth and reality blend together in a poetic and artistic manner. The proud past and Chinese values are revealed on the screen, winning not only the hearts of the audience but also the approval of the Beijing’s mandarins. 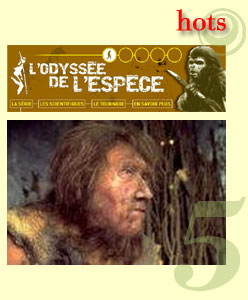 L’Odyssée de l’espèce
L’Odyssée de l’espèce, directed by Jacques Malaterre and produced by the France 3 state TV channel, is the first experiment in paleo-fiction: a film for the general public that shows the everyday life of our forefathers in accordance with all the data and scientific knowledge that mankind currently possesses. The film lasts 90 minutes but succeeds in showing the fundamental evolutionary stages whereby man developed from the ape, over the course of 500 thousand generations and 6 million years. Yves Coppens, anthropologist and discoverer of Lucy, who took part in the making of the film, was enthusiastic about being to see old remains transformed into a living being thanks to the very latest techniques of computer graphics. 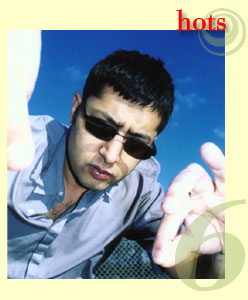 Panjabi Mc
With his unusual “Mundian To Back Ke” (Watch out for the boys) Panjabi Mc, the English DJ of Indian extraction, is topping all the European dance and non-dance charts. His music succeeds in reconciling dance rhythms with the bhangra style, using as well typical Indian instruments such as the Dohl drum or the Tumbi. What is more, the video of the song is in perfect Bollywood style: the female star (Preetee Kaur) walks through the streets of the city without realising that all the boys (with even more fanciful names such as Blonde Travolta and Angry Sikh) are fascinated by her beauty. 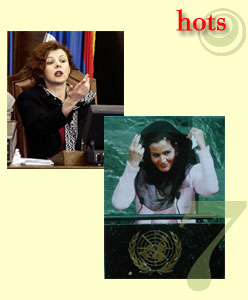 Mozah al-Misnad and Natasa Micic
After her entry into public life at the ONU conference on children’s rights, Mozah al-Misnad, wife of the Emir of Qatar, takes the platform to inaugurate the University of Doha. Natasa Micic, thirty-five year old lawyer, is appointed ad interim President of the Serbian Republic. Two women called to play roles of prestige in countries where women’s participation is traditionally marginal, for both religious and political reasons. After Indira Gandhi, Margaret Thatcher and the various different government figures in the Scandinavian countries, the East too is cautiously opening its doors to the involvement of women in institutional life. 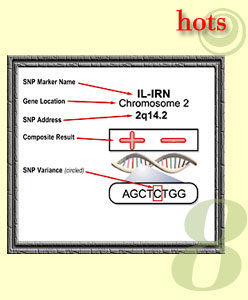 Genetic horoscope
A new “fashion” has arrived from the United States: determining your own genetic horoscope. Through scientific study it is possible to hypothesise the probable causes of people’s deaths. By rubbing the gums for about a minute with a special toothbrush and a liquid supplied by the specialised laboratories and getting the resulting liquid analysed, it is possible to draw up a genetic mapping which reveals the more serious health-related risks. The arguments focus above all on the lack of appropriate psychological support at the time when people are informed of the result. 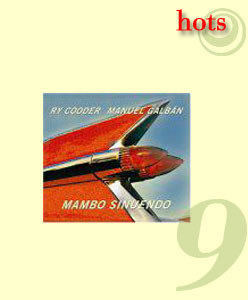 Mambo Sinuendo by Ry Cooder
In his latest album Mambo Sinuendo Ry Cooder teams up with the guitar of Manuel Galb^n, legendary Cuban guitarist. The CD, produced six years after the last success of the Buena Vista Social Club, has been on sale since 24th January. A record that came into being against the American embargo of the Castro regime: Ry Cooder had to defy the USA law which prevents the country’s citizens from carrying out any activity with Cuba. In this musical project, on which Ry Cooder has worked almost uninterruptedly for six years, we hear musical references that are different compared to the previous album produced in 1997. Mambo Sinuendo is reminiscent of the Havana of the fifties, where, for the first time, a style arrived from outside Cuba: this was the pop-jazz which here met with and blended with the Latin tradition. 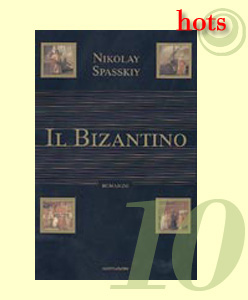 The Byzantine by Nikolay Spasskiy
The book The Byzantine by Nikolay Spasskiy, ambassador of the Russian Federation in Italy. a diplomat since 1997 but since 1999 a writer as well, is the historical reconstruction of a real story set in the fifteenth century: a story with dark sides that the author re-constructs using his creative spirit. The real subject of the book is the end of Byzantium, in the sense of its civilisation rather than the actual State, its cultural decadence but also its burden of myths and experiences, its enormous influence over Russia. The historical lesson of Byzantium can also be read in the light of present-day politics and, although it was written before the 11th September 2001 and never revised since, we find in the book the concern for the dramatic deterioration in relations between the civilisations of East and West.