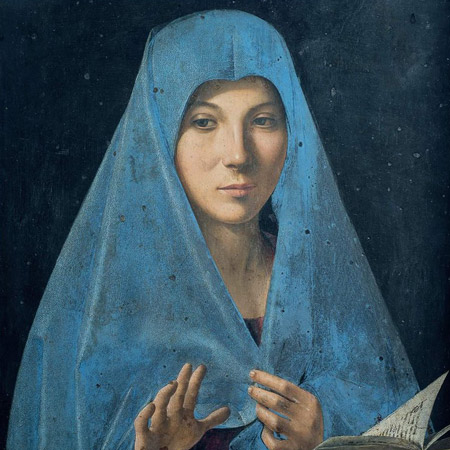 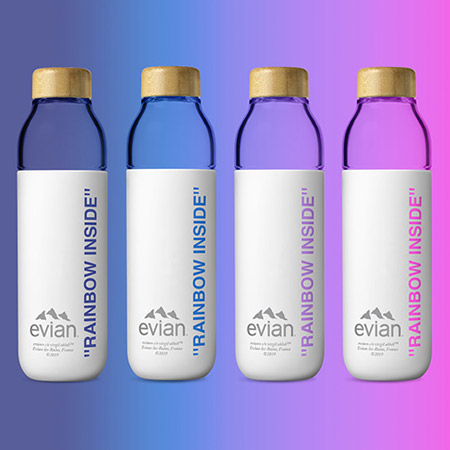 Rainbow Inside refillable bottle by Virgil Abloh for Evian 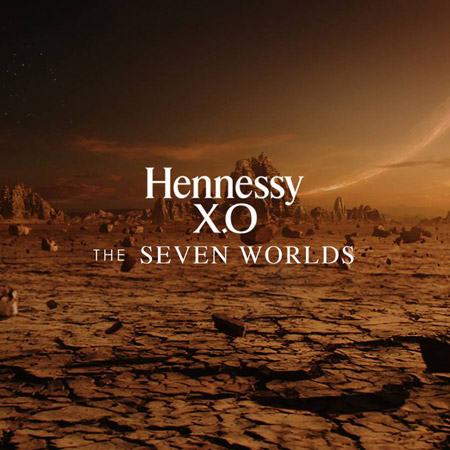 The Seven Worlds video by Ridley Scott for Hennessy X.0 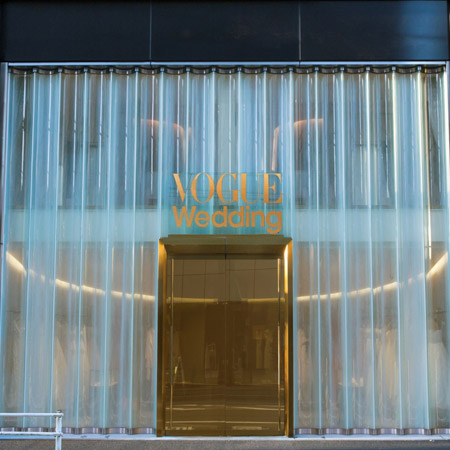 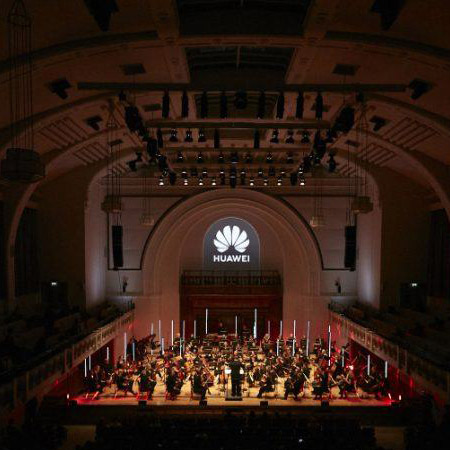 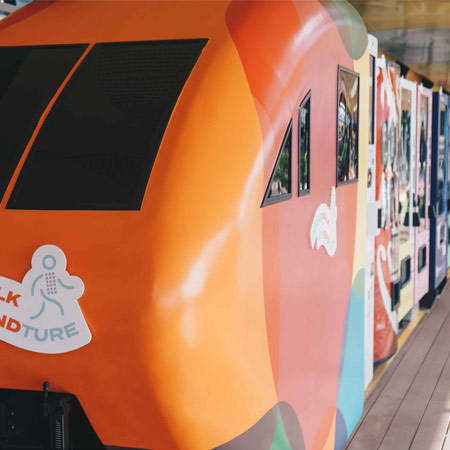 Boardwalk AdVENDture – Sentosa – Singapore
Boardwalk AdVENDture is a curated “Intelligent retailing journey” featuring novel vending machines that are set up along Sentosa Boardwalk, and is the first automation cluster set in a tourist attraction in Singapore. The 35 vending machine feature products from over 50 brands and accept both cash and cashless forms of payment. Managed by Royal Vending, Boardwalk AdVENDture is divided into 4 main clusters along the 670m waterside stroll and on 24/7. ‘Fresh point’ sells snacks, refreshments and essentials including local dishes such as various kind of crabs and seafood, “Gift street” has a row that dispense localized souvenirs, local crafts and tourist favourites from the city, “Fun alley” provides game machines, “Foodie zone” sells food and drinks. 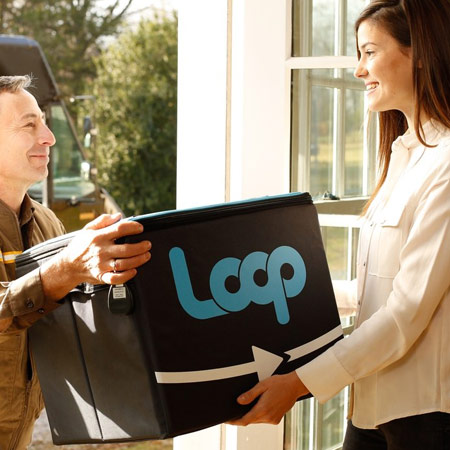 Loop Initiative by TerraCycle and UPS
Reduction of the use of disposable packaging for consumer goods. With this objective Ups, with the collaboration with TerraCycle, launches Loop, the first global shopping and packaging solution of its kind that aims to improve environmental performance and the level of comfort compared to current e-commerce solutions through packaging that is collected, cleaned, reloaded and reused. Loop also offers the option to collect products used by consumers’ homes for further recycling or reuse. The innovation process also involved the external container used for shipping: a packaging that will eliminate the need for disposable boxes, offering consumers an elegant solution capable of reducing waste production. The system will initially be tested in Paris and New York with the aim of being introduced in all consumer goods markets. 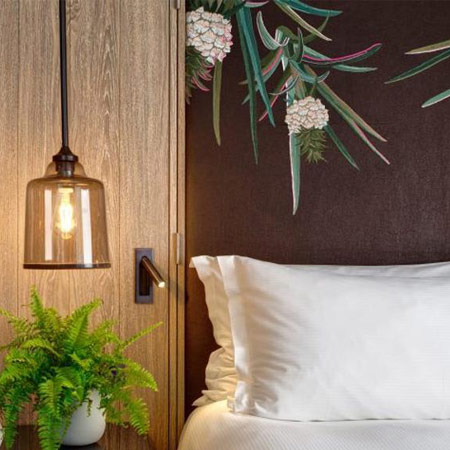 The first vegan friendy suite – Hilton London Bankside – United Kingdom
To respond to the impressive growth of the “veg” movement, which has seen important increases throughout the world (and especially in the United Kingdom), the first luxury hotel has been created in London with a suite designed and built according to the vegan principle. The Hilton London Bankside, in fact, inaugurated the first room entirely furnished with plant-based materials and fabrics and cleaned by waiters with products not tested on animals. Cushions stuffed with buckwheat and organic millet husks, bamboo flooring, certified organic cotton rugs, notebooks, pens, vegan pencils on the desk and of course a minibar, set up with protein powder and dried fruit energy bars. The luxury chain Hilton has worked closely with the Vegan Society to avoid betraying its solid principles. 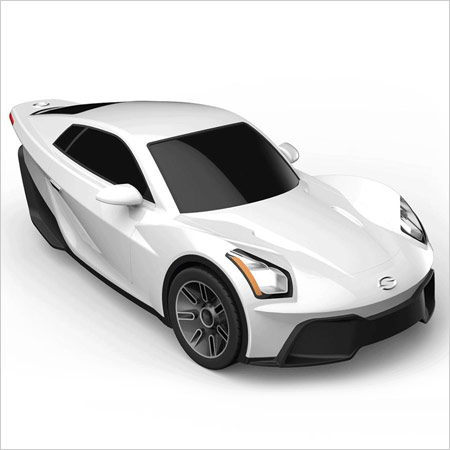 $ 10,000 electric three-wheeler by Sondors – United States
The electric bicycle manufacturer Sondors, a successful company that sells in 42 countries, is preparing its proposal for the automotive world. This is Model SONDORS, a three-wheeled car with a sporty image and a very aggressive price around 10,000 US dollars. We do not yet know the precise technical data, but we are talking about a range from 120 to 320 km depending on the model, which can be either front-wheel drive or AWD. The main limitation of the car is the rear space, which provides only one seat. Sondors will not sell through dealers, but only via the internet. 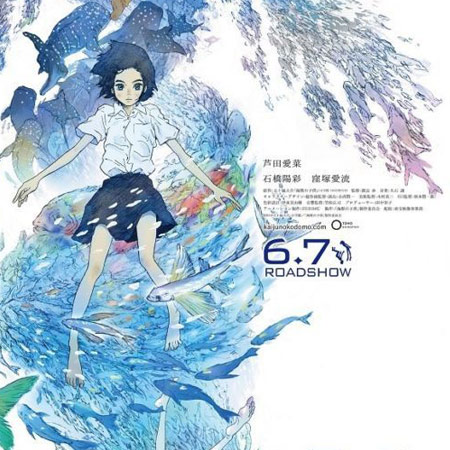 Children of the Sea trailer by Ayumu Watanabe
The Japanese film production company Toho presents the first trailer and the advertising poster for the animated film Children of the Sea. This ‘anime’, inspired by the eponymous manga by Daisuke Igarashi (released in 5 volumes, between 2007 and 2012), tells the story of a group of kids which have a particular bond with the sea and get involved in mysteries concerning strange sea creatures. Children of the Sea will be presented in Japan on June 7th, but the trailer has already received a lot of attention, thanks also to the anticipation of the soundtrack composed by Joe Hisaishi of Studio Ghibli, a collaborator of Hayao Miyazaki in films like “Nausicaä of the Valley of the Wind” and “Spirited Away”. 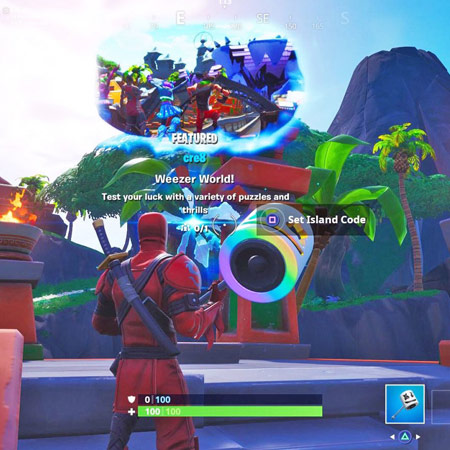 Album Weezer (The Black Album) by Weezer – premiered on Fortnite
Weezer are tapping into the tween meme market, their latest stab at relevance is an island in the videogame Fortnite that features songs from their new self-titled album, Weezer (The Black Album). “Weezer World” as it is being called popped up in the Fortnite universe on February 28th 2019 as part of the game’s eighth “season”. This is a place where players can explore a theme park styled environment with a massive Weezer’s logo at the entrance and play mini-games while listening to four songs from the album before its official, real-world release on March 1st 2019. 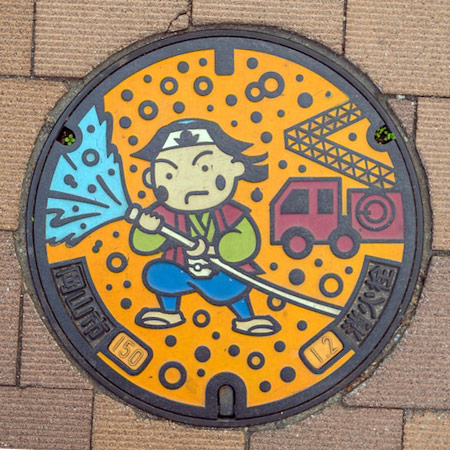 Manhole Festival – Tokyo
From 1 to 3 February 2019, the city of Tokyo hosted the Manhole Festival in the prestigious Takashimaya department store. The culture of attention to detail and beauty declined in everyday life is an essential priority in Japan and, therefore, even sewer manholes become objects of design and meticulous mastery. Each Region and Prefecture of the Country entrusts to artists and designers the task of representing history and contemporary culture of the territory on the manholes. A tradition that since 1980 accompanies the Japanese in the urban representation of their identity. During the three-day festival dedicated to this unique art form, the calendar of events and meetings with artists and artisans was dense and until February 24th, in Shinjuku Takashimaya, it was possible to buy run-off manholes limited of great value, wineskin to an infinite number of themed gadgets, including traditional sweets that faithfully reproduced the most beautiful manhole covers. 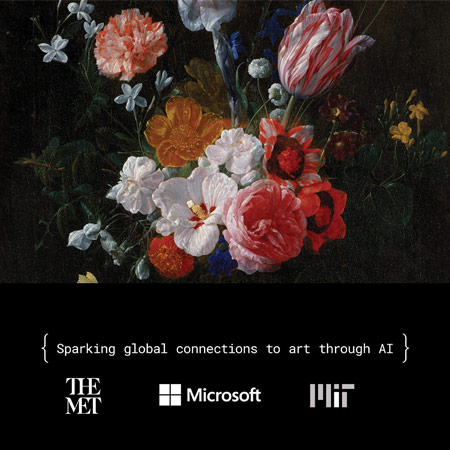 The MET x Microsoft x MIT – United States
The Metropolitan Museum of Art (MET) and the Massachusetts Institute of Technology (MIT) in collaboration with Microsoft, revealed the first results of the project named The Met x Microsoft x MIT. The prestigious collaboration aims to design and imagine new ways to involve the public in the use of one of the largest art collections in the world, thanks to technologies linked to artificial intelligence. The Met together with partners, Microsoft and MIT, therefore organized a hackathon event, two days in December 2018 at Cambridge (MA). The event produced a series of concepts and design prototypes, each of which offering new perspectives on how artificial intelligence can transform future ties between man and art. 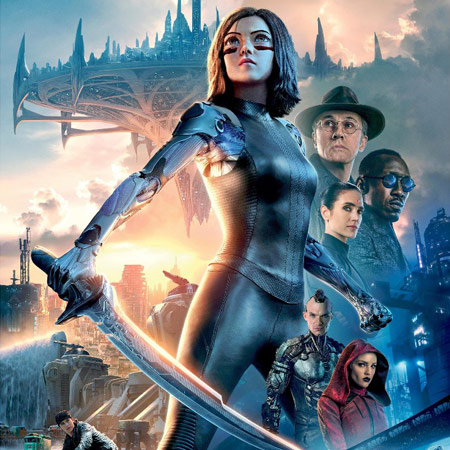 Alita: Battle Angel movie by Robert Rodriguez
Film transposition of a 90s manga, Alita: Battle Angel tells a story set in a dystopian future at the Blade Runner, whose protagonist is a cyborg, who has lost his memory, with a human brain in a robotic body. Produced by James Cameron and Jon Landau, the film has spectacular special effects, able to break the barriers between real and digital. Alita’s adventure is to recapture her own humanity and brings with it many themes of contemporary society: in addition to the fear of the mingling of man and machine, we find the theme of female empowerment and that of bad politics, which accentuate economic gaps. All seasoned with, of course, battles and fights to the death. 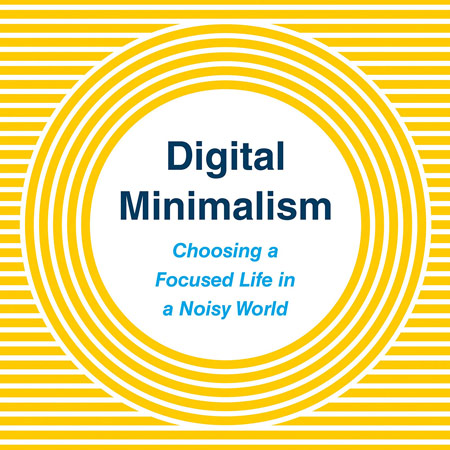 Digital Minimalism book by Cal Newport
In the book Digital Minimalism, Cal Newport gives us a name for a new quiet movement, and makes a persuasive case for its urgency in our tech-saturated world. Minimalism is the art of knowing how much is just enough. Digital minimalism applies this idea to our personal technology. It’s the key to living a focused life in an increasingly noisy world. In this timely and enlightening book, the author introduces a philosophy for technology use that has already improved countless lives. Digital minimalists are all around us. They’re the calm, happy people who can hold long conversations without furtive glances at their phones. They can get lost in a good book, a woodworking project, or a leisurely morning run. They can have fun with friends and family without the obsessive urge to document the experience. They stay informed about the news of the day, but don’t feel overwhelmed by it. Technology is intrinsically neither good nor bad. The key is using it to support your goals and values, rather than letting it use you. This book shows the way.