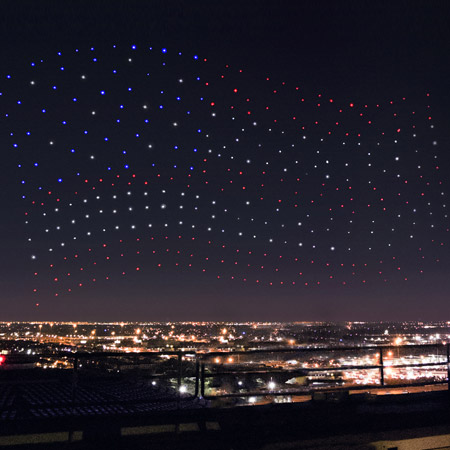 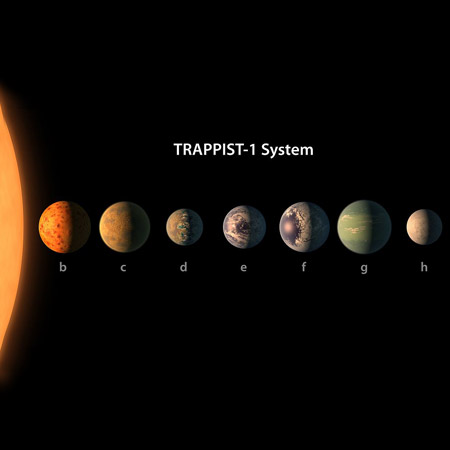 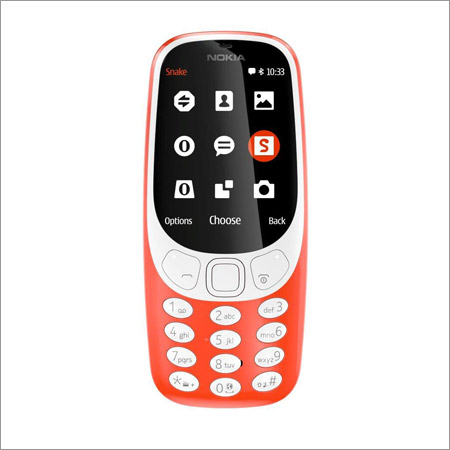 The iconic Nokia 3310 phone is back 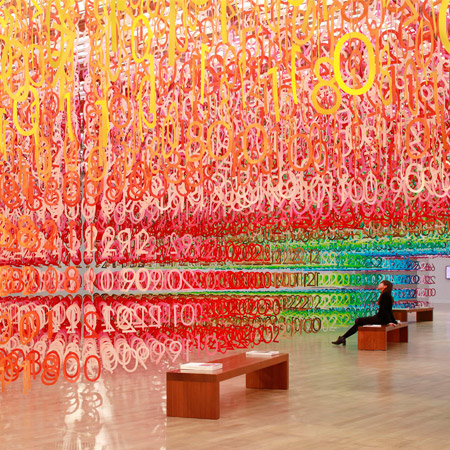 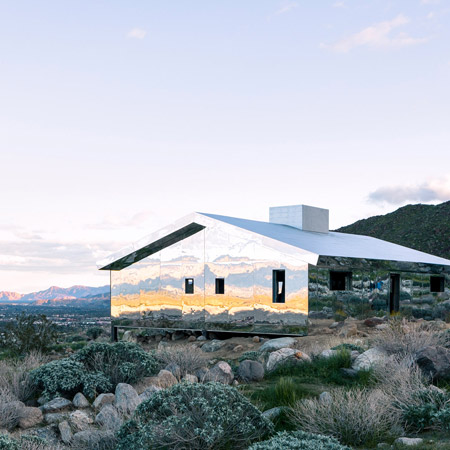 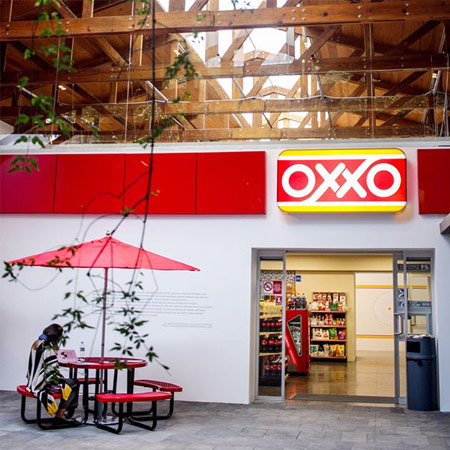 Gabriel Orozco at Kurimanzutto Gallery – Mexico City
It began as a friendly gesture. About five years ago, the artist Gabriel Orozco started printing colorful stickers that mimic the geometry of his abstract paintings: semicircles and quarter-circles in red, gold, white and blue. He plastered the patterns on the back of his iPhone and did the same for friends as small gifts. Now this artist, so acclaimed that he was able to sell an empty shoe box to the Museum of Modern Art, is about to find out how much his colorful art objects are worth to the public. For his newest project he has transformed the Kurimanzutto gallery in Mexico City into a fully stocked and operating Oxxo convenience store, complete with cash registers, clerks, a coffee counter and the usual mix of candy, condoms, soda and toilet paper. Except that Mr. Orozco has added his own colorful logos to an array of 300 goods, from cans of Dos Equis beer and Jumex juice to packs of Camel cigarettes and Orbit gum – with all products for sale. Prices for his “products” will change over time and with demand, according to a complicated set of rules. With edition sizes for each artwork ranging from three to ten, prices starting at $15,000 and dropping over time to $60 (the average cost of a shopping trip to Oxxo) on the project’s final day. A bizarre, playful game, a way to bring together two different systems: the market of art, which targets exclusivity, and the market of everyday products that focuses on mass retail. 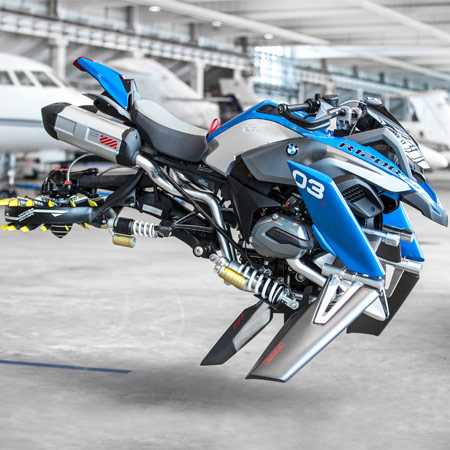 Hover Ride Design Concept by BMW and LEGO – Copenhagen
On February 17th at the LEGO World Copenhagen, BMW and LEGO presented their latest project in collaboration: the BMW Concept Design Ride Hover, not a toy but a flying bike, a science fiction concept, which combines the style of the German brand to the imaginary future of flying motorbikes, with a scale model 1: 1 designed based on the study of the R1200 GS Adventure kit, model of LEGO Technic series. The concept directly answers the question why, instead of reproducing reality with LEGO, not play LEGO with reality? Buckan Alexander, the head of BMW Motorrad Vehicle Design said “It was a great idea and a great challenge to develop a concept of a flying motorcycle starting from LEGO pieces, maintaining the typical DNA typical of BMW motorcycles, but also recovering stylistic features of LEGO Technic”. 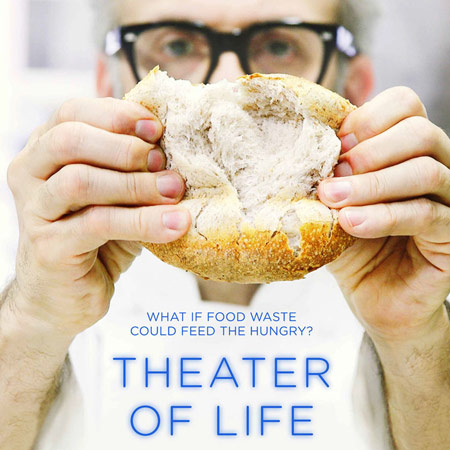 Theater of Life movie by Peter Svatek
Theater of Life is about the Refettorio Ambrosiano, an extraordinary soup kitchen conceived by renowned chef Massimo Bottura during the Milan 2015 Expo Fair. Bottura invited 60 of the world’s best chefs to join him to cook for refugees and the homeless of Milan. All meals were made from the waste food of Expo. Peter Svatek, the Canadian director, testifies this experience. The documentary was screened in the Culinary Cinema Program at the Berlinale Film Festival. Bottura says chefs can no longer cook for just the elite ignoring the ethical issues about feeding the planet and, together with the director, wanted to meet and get to know the people the Refettorio served. And through their eyes raise some of the important questions. 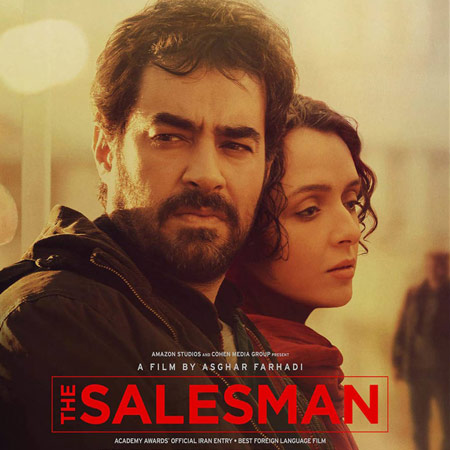 The Salesman by Asghar Farhadi – Oscar best foreign language film – Los Angeles
The Iranian director won the 2017 Oscar for the Best Foreign Movie with his movie The Salesman – inspired by Death of a Salesman by Miller – but he didn’t picked up the statue in protest against the restrictive measures for enter into the United States imposed on seven countries, including Iran, by the Trump Administration. Farhadi said: “It is a great honour for me to receive this great award twice. I’m sorry not to be with you, but my absence is due to the respect for my fellow citizens and for the citizens of the other six nations suffering a lack of respect because of an inhuman law.” The London Mayor Sadiq Khan, organized in his honour a special viewing of the film in Trafalgar Square, attended by 10,000 people, including many immigrants, mainly from the Iranian community of the British capital. 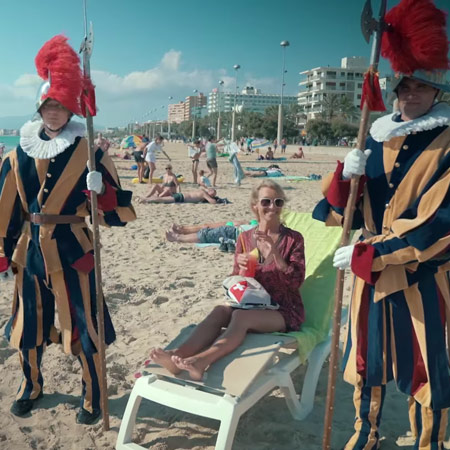 Swissed campaign by Swiss International Air Lines
In Germany, the Swiss Guards have been recruitted to occupy sun lounger by the beach or pool of German tourists; in Austria the classic ride on horse-drawn carriage was “swissed”; in Britain, the English art of running the cue has been transformed into a snowy landscape with colorful skiers under the Tower Bridge. This is Swissed, the European project promoted by Swiss International Air Lines with the objective of bringing a touch of “Swissness” in some European countries, transforming their local habit, changing it or integrating it to express appreciation for the qualities and cultural differences, making fun of stereotypes with sympathy and a hint of irony. For Italy, Swiss has chosen to pay tribute to the mother and the special and indissoluble bond with hiis children, too – indeed, perhaps above all – when they grow and spread their wings. 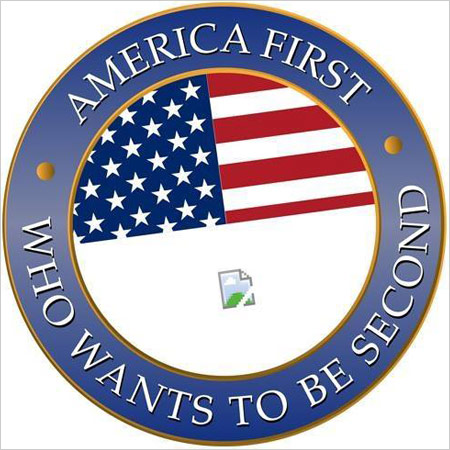 Who Wants To Be The Second? parodies
The inaugural speech of President Donald Trump, with the announcement of the “America First” doctrine was the inspiration for the parody transmitted from the Dutch satirical program Zondag met Lubach (Sunday with Lubach). The video introduced by Lubach has an advertising-propaganda style aimed at selling the idea of candidate The Nedherlans to become the 51st star on the American flag. Since that time other localized versions appeared on TV screens and video channels worldwide. Regional mapping of all available parodies is constantly updated on the “Who Wants To Be The Second?” website. 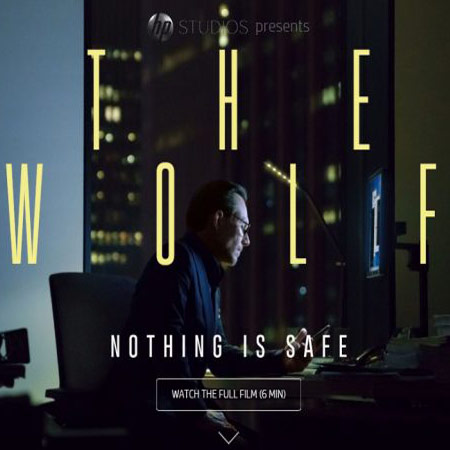 HP launches web Series about (IT) Security starring Christian Slater
HP Inc. introduced the first of a series of global initiatives to elevate awareness of the security risks facing businesses and consumers. It kicks off with award-winning actor Christian Slater and the premiere of the newly launched HP Studios’ web series, The Wolf, highlighting how corporate networks can be hacked and what companies must do to protect themselves. In the series, Slater systematically hacks a company – from the mailroom to the boardroom – through overlooked vulnerabilities and poorly secured printers and PCs. This first installment reinforces that security is no longer just the responsibility of the network or something at the perimeter, but it’s a concern for everyone. 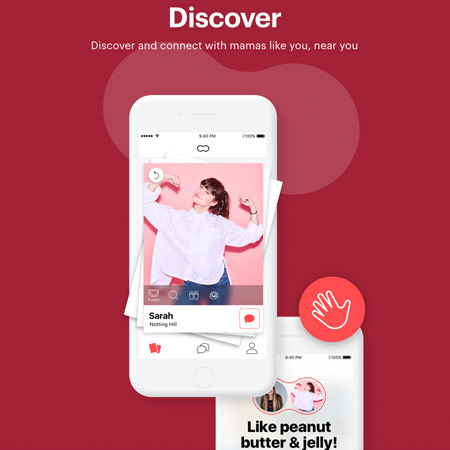 Peanut – app for mothers
Michelle Kennedy, an expert of online dating apps as Badoo and Bumble, launches Peanut the platform of meeting for mothers. “Meet as mamas, connect as woman”. The idea is to put in touch moms who can share common interests to establish a lasting relationship of friendship. Peanut is designed as a social network for women that, in view of motherhood, they want to find out how to approach the new lifestyle, the intent is to put in contact the people in a simple and fast wa. Using a form of artificial intelligence, the application is able to gather more information about the person to advise another contact with common interests. Peanut shows women nearby, highlighting hobbies in common, the language, the age of the children. Peanut has been launched in the United States and England by now, with an initial focus on New York and London. 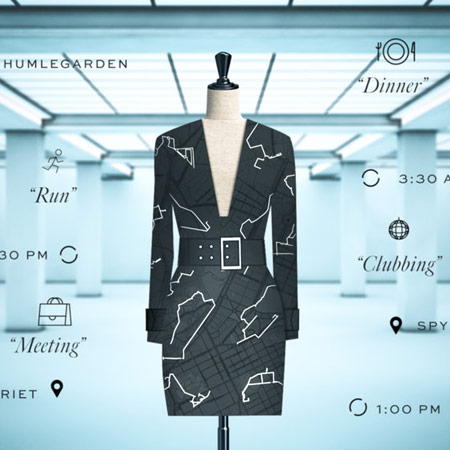 Coded Couture by Ivyrevel and Google
Ivyrevel, the digital fashion house part of H&M Group, in cooperation with Google launched Coded Couture, an innovative Date Dress project that comes to life through a smartphone app, able to create custom clothes. The process is simple, it is enough to always carry their phones so that the app store activities and style of the user’s life. Then simply insert the variable use of the opportunity (business, party or gala) and the app will propose an Ivyrevel perfect outfit for the event, according with user tastes and attitudes. “We are experiencing a very exciting time,” says Aleksandar Subosic, cofounder of Ivyrevel. “We’re going to change the paradigm of the fashion industry including the personality of the client in the process of creating, thanks to data technology. The Date Dress will enable women all over the world to order a dress made entirely by themselves and that reflects their lifestyle.” 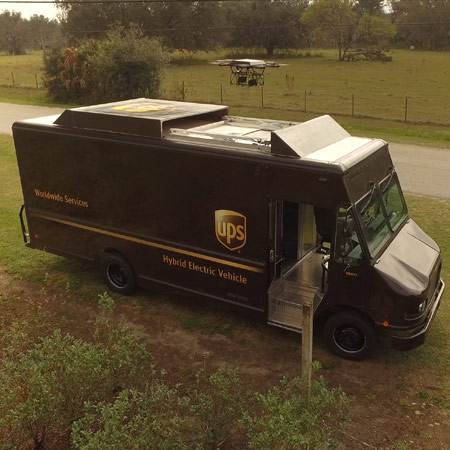 First drone delivery by UPS – United States
On February 20, 2017, UPS and Workhorse Group successfully conducted a test that launched a drone from the top of a UPS truck, which then autonomously delivered a package to a home in Lithia, Florida, and returned to the vehicle as the UPS truck driver continued along his route delivering other packages. Workhorse built the drone and the electric UPS package car used in the test. Developed in early 2016, the eight-rotor delivery drone, called HorseFly UAV, can carry packages weighing up to 10 pounds and fly autonomously for 30 minutes. The drone recharges while docking on the roof of an electric delivery vehicle. While it’s docked, UPS drivers can load packages into the drone and then confirm its flight path through the truck’s dashboard. “This test is different than anything we’ve done with drones so far. It has implications for future deliveries, especially in rural locations where our package cars often have to travel miles to make a single delivery,” said Mark Wallace, UPS senior vice president of global engineering and sustainability.