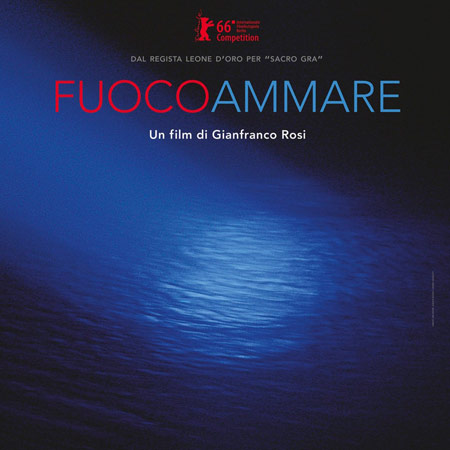 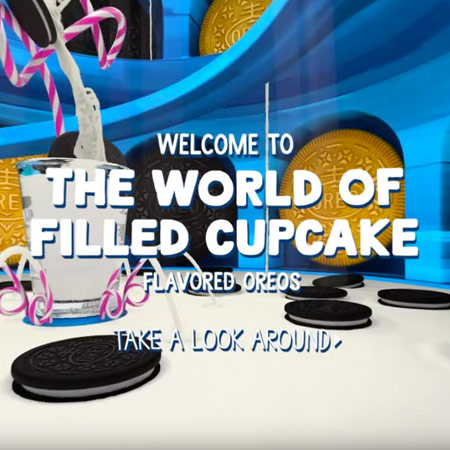 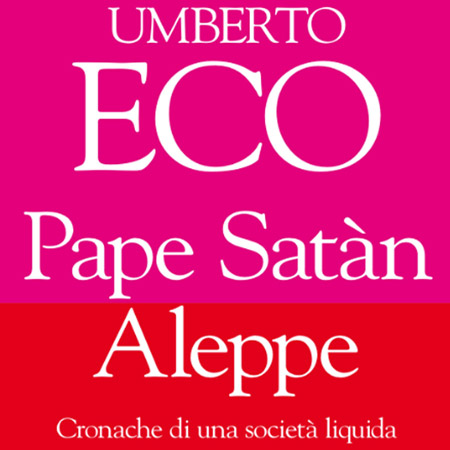 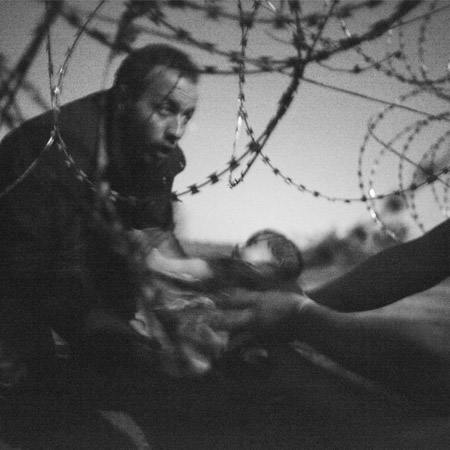 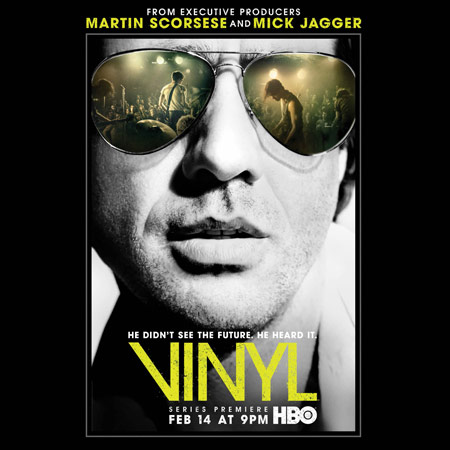 Vynil TV Series – HBO – United States
Vinyl is a new HBO Series which comes from the powerhouse trio of director Martin Scorsese, Rolling Stone Mick Jagger and The Wolf Of Wall Street screenwriter Terrence Winter. The 10-part series tells the story of a New York music executive in the late 1970s hustling to try and make a career out of the city’s diverse music scene. Opening with a two-hour pilot directed by Scorsese, Vinyl doesn’t simply aim to recreate the sense of living in New York in the 1970s. It wants you to believe you’re actually there. A huge amount of time was dedicated to getting the clothes, music and conversations spot-on. The tone is very much that of the Seventies movies that made Scorsese’s name, rough around the edges and vibrant to view. The director even inserted previously unseen footage from Taxi Driver into a scene in which Finestra drives through New York. It helps to reinforce the sensation that you are watching not a new drama but rather a lost document of a bygone era that has somehow fallen through time. 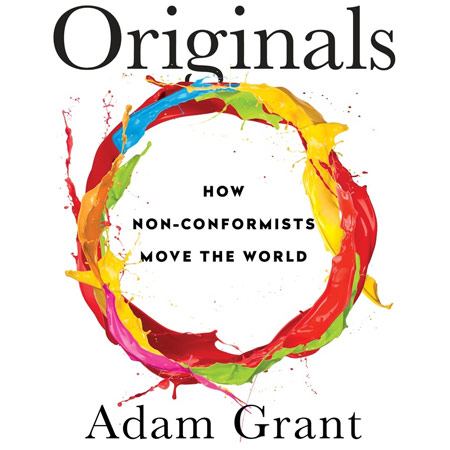 Originals by Adam Grant
In Originals Adam Grant addresses the challenge of improving the world, from the perspective of becoming original: choosing to champion novel ideas and values that go against the grain, battle conformity, and buck outdated traditions. How can we originate new ideas, policies, and practices without risking it all?
Using surprising studies and stories spanning business, politics, sports, and entertainment, Grant explores how to recognize a good idea; how parents and teachers can nurture originality in children; and how leaders can fight groupthink to build cultures that welcome dissent. Learn from an entrepreneur who pitches his start-ups by highlighting the reasons not to invest, a billionaire financial wizard who fires employees for failing to criticize him… The payoff is a set of groundbreaking insights about rejecting conformity and improving the status quo. 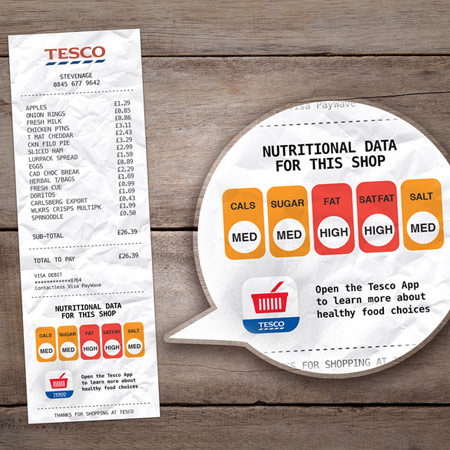 Supermarket receipts against obesity by Hayden Peek – United Kingdom
Supermarket receipts could introduce graphics showing nutritional information to help solve the “obesity epidemic”, proposes UK designer Hayden Peek. Peek suggests using a similar system to the coloured tabs found on some food packaging. The nutritional data would be tallied up and transferred onto receipts to give shoppers an overview of how healthy their basket or trolley is. “Health or diet awareness needs to become a part of everyday life, and so I targeted an everyday object on which to help people understand their diet – the supermarket receipt,” Peek said. Five tabs on the bottom of the paper receipt would give information about calories, sugar, fat, saturated fat and salt. Rather than displaying numerical values, each would simply explain whether the total shop is low, medium or high, and use traffic-light colours as bold indicators. Obesity is increasing worldwide, and Peek believes that designers like himself have a responsibility to help tackle the issue. 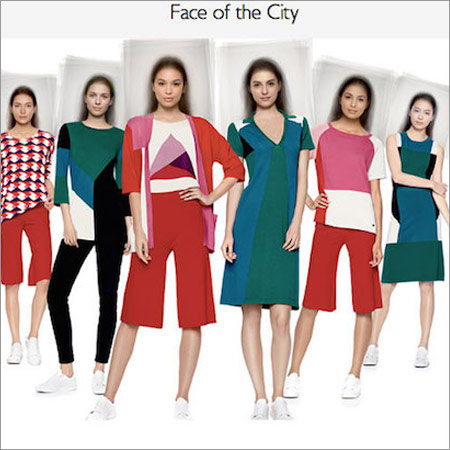 Benetton Face of the City Collection and Campaign
Benetton launched this Carnival the Face of the City capsule collection with a campaign that celebrates the diversity in women’s beauty and all over the world. The models wearing the garments, one for each of six chosen cities (Milan London Tokyo New York Paris and Berlin), are the result of a special digital processing. Each of them is a mix of different women and embodies the racial diversity of the city to which they belong. The demographic composition of the various ethnic groups present in each city has been analysed, then an algorithm used the ethnic groups weight on the population to redraw the outlines of the specific “face of the city”, starting from the photos taken to more models. The result is a face capable to hold them all, respecting the right aspect ratio! 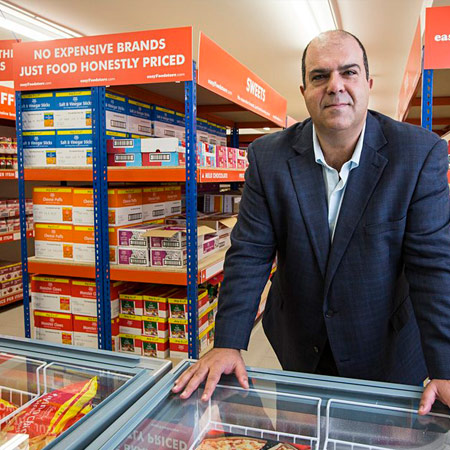 EasyFoodStore – London
EasyJet, the well known low cost airline has entered into the sector of large scale distribution and launched its first low cost supermarket. The new easyFoodStore that is situated in Park Royal, a working class neighbourhood near London offers unbranded products of every kind for only 25 pence, around 30 euro cent. It’s opening was a huge success, going well beyond the most optimistic hopes, so much so that on the 4th of February (only a few days after opening) the store had to remain closed for the whole day as everything was sold out. A note pinned to the door, apologised to customers informing them that the closure had been made necessary by the inability of suppliers to resupply the store in such a short time. EasyJet in the past has already conquered a series of activities in the United Kingdom, from rental cars to estate agents, from pizzerias to gyms and hotels. The formula, which has already proved very successful in the British capital, might have a follow up. The low cost airline is in fact thinking of opening other stores in other European cities. 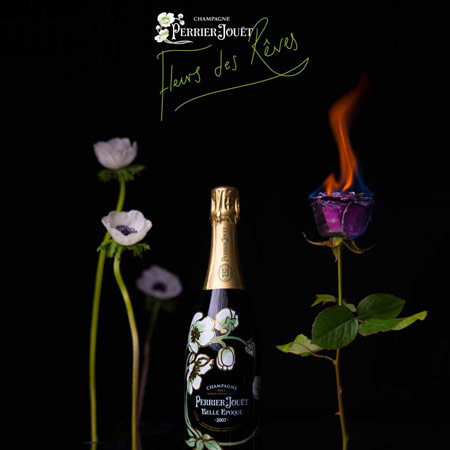 Fleur de rêves installation by Bompas & Parr for Perrier-Jouët – London
Champagne brand Perrier-Jouët teamed up with creative duo Bompas & Parr to launch a pop-up exotic flower shop, (11-14 February) in celebration of Valentine’s Day housed in the basement of the London Edition hotel in Soho, featuring the installation Fleurs des rêves. The project, described by Bompas & Parr as “the world’s first colour changing flowers”, proposed hand painted flowers with thermochromic ink – a substance that changes colour in response to fluctuations in temperature, which allows the petals and leaves to alter in hue. For four days visitors were able to stop by to pick up a bouquet of unique blooms, enjoy a glass of Perrier-Jouët champagne and take part in workshops that allowed them to create their own colour-changing flowers. 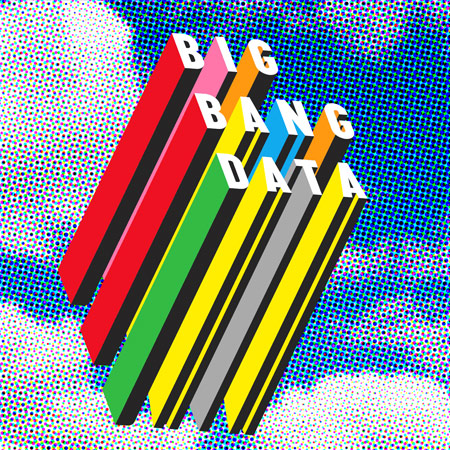 Big Bang Data exhibit- Somerset House – London
Where is “information”? Where, for example, are all your text messages, holiday snaps, Facebook indiscretions, medical and financial details divulged to your doctor and a hundred on-line firms? You may, like me, have imagined it’s all out there in an ethereal cyber-space that will never become quite tangible. 90% of the data that exists in the world today was created in the past two years alone. This mass explosion of data – and our increasing reliance on it – is the subject of a new exhibition at Somerset House. The name of the show is a play on words between the phrases “Big Data”, used to describe the extensive collection of digital data, and the “Big Bang”, the event that you believe led to the expansion of the universe suddenly. With installations by contemporary artists, Big Bang Data try to make this phenomenon visible, to better understand how our lives are involved every day in the exchange of data, and to increase awareness of risks and opportunities. 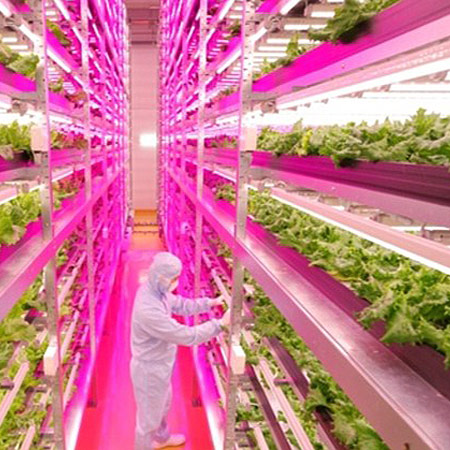 Spread, the world’s first robot farm”- Japan
Spread, a Japanese company, is to open the world’s first “robot farm”, as agriculture joins other sectors of the economy in attempting to fill labour shortages created by the country’s rapidly ageing population. Industrial robots would carry out all but one of the tasks needed to grow the tens of thousands of lettuces it produces each day at its vast indoor farm in Kameoka, Kyoto prefecture, starting from mid-2017. “The seeds will still be planted by humans, but every other step, from the transplanting of young seedlings to larger spaces as they grow to harvesting the lettuces, will be done automatically,” said JJ Price, Spread’s global marketing manager. The new farm – an extension of its existing Kameoka farm – will improve efficiency and reduce labour costs by about half. The use of LED lighting means energy costs will be slashed by almost a third, and about 98% of the water needed to grow the crops will be recycled. The farm, measuring about 4,400 sq metres, will have floor-to-ceiling shelves where the produce is grown. 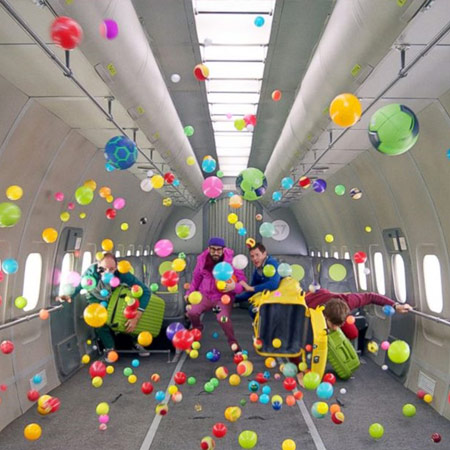 Upside Down & Inside Out music video by OK Go
LA based rock band OK Go, a group best known for its elaborate YouTube music videos, released a music video for their new single Upside Down & Inside Out shot entirely in zero gravity. The video was filmed aboard a reduced gravity aircraft, the band and crew spent three weeks near the Cosmonaut Training Center in Russia and ultimately went on 21 flights with 15 zero gravity ascent/descent parabolas in each flight. They were assisted by Russian airline S7, and they shared their flights with two air hostesses who are also trained aerial acrobats. In the video, they perform all kinds of fun floating stunts and make it look as if it was all done in one continuous take. It’s being billed around the web as the ‘first music video shot entirely in zero gravity’. 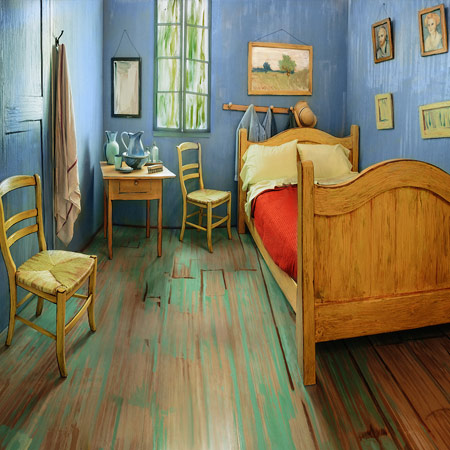 Van Gogh Bedroom on AirBnb – Chicago
Vincent Van Gogh bedroom in Arles is probably the bedroom that is imprinted in the collective, often celebrated through painting by the Dutch artist. Since February on the occasion of an exhibition dedicated to the Bedroom and to Vincent Van Gogh in Chicago it is also possible stay overnight for one or more nights. The initiative is the Art Institute of Chicago, who until the end of May host thirty-six Artist works (including three paintings depicting the mythical room) and offers, thanks to this project and an agreement with AirBnb, this immersive experience for the night. Reconstructs, which allows you to live a unique experience from the stage of reservation: the announcement of AirBnb is indeed “posted” by the same artist. For only $ 10, Vincent offers over the chamber from the atmosphere post-impressionistic, a bathroom and a modern kitchen with all amenities.