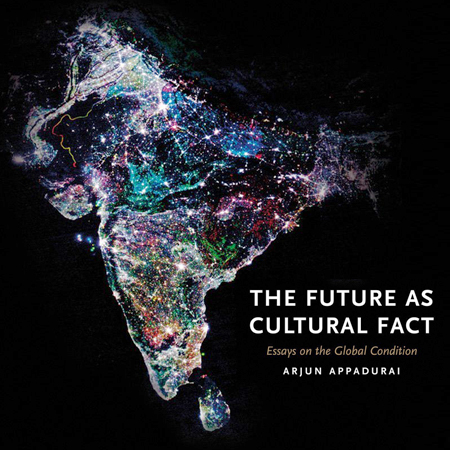 The Future as Cultural Fact: Essays on the Global Condition by Arjun Appadurai 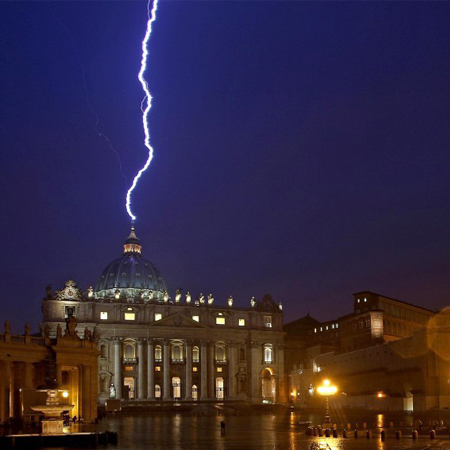 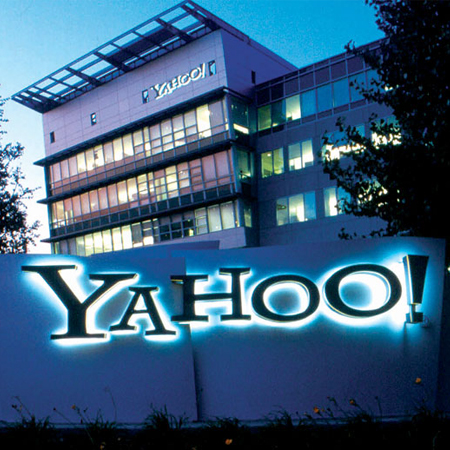 Yahoo says no to Working at Home – United States 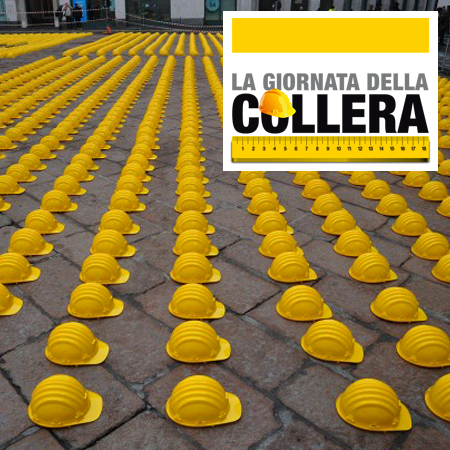 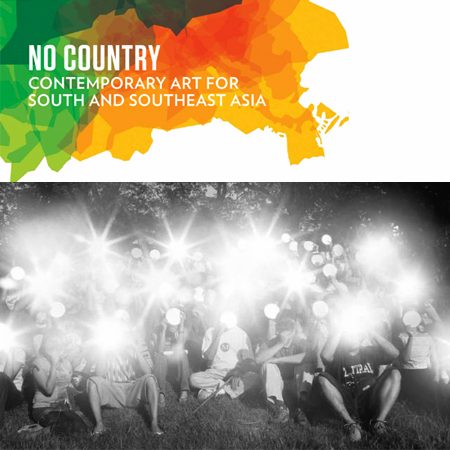 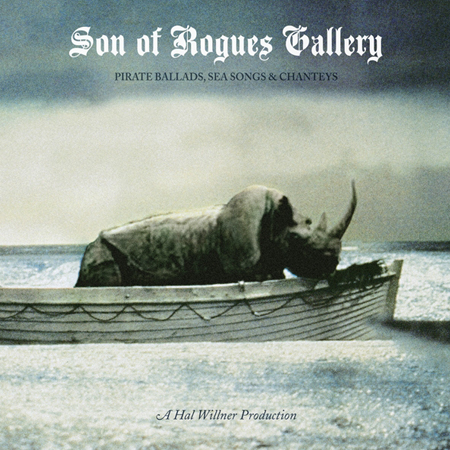 Son of Rogue’s Gallery: Pirate Ballads, Sea Songs & Chanteys by various artists
Son of Rogue’s Gallery: Pirate Ballads, Sea Songs & Chanteys, is a music project and a CD produced by Hal Willner on Anti-Records. Executive produced by Johnny Depp and Gore Verbinski, the compilation two-disc recording of sea shanties features Tom Waits, Keith Richards, Iggy Pop, Nick Cave, Patti Smith, Sean Lennon and many more, an album that is a follow up to Willner’s 2006 production. There’s not a bad cut on the packed compilation: disc one is almost 72 minutes long while disc two is over 68 minutes. The fullness adds a hallucinatory aura to the production and makes one philosophize, like the way one feels when looking out at the ocean. The vast scale of it makes one look inward in response. 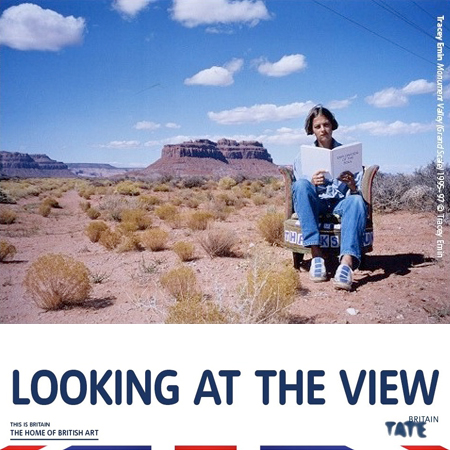 Looking at the view exhibit – Tate Britain – London
In May, Tate Britain will complete their re-hang so that you can follow the journey of British Art chronologically from 1540 to present day. By way of a taster they’ve put on a display of how artists have viewed the world around them over the last 300 years. On 12 February 2013, was inaugurated an exhibition that presents the new approach of the important museum. The exhibition is called Looking at the view and proposes the theme of the landscape and the artist’s perspective on the world around for the past 300 years. The choice of the curators was to propose unusual associations between works of art far apart in terms of time and style, suggesting a horizontal reading and not chronological. Thus the works of Tracey Emin “dialogue” with the paintings of the 18th century by Joseph Wright, suggesting unexpected connections and affinities. 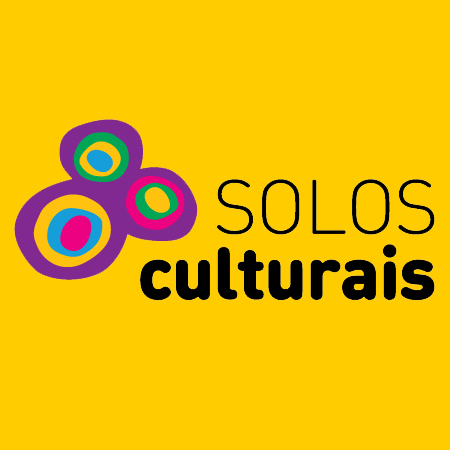 Solos culturais book- Brasil
On February 22nd, was presented in Rio de Janeiro the book Solos culturais (“cultural territories”), a project of the Secretariat of Culture and the UFRJ university, under the patronage of the company Petrobras. It is a “mapping” of institutions, groups and individuals that produce culture in five pacified favelas in the city (Rocinha, Complexo do Alemão, Complexo da Penha, Manguinhos and Cidade de Deus). The book brings together the fieldwork activity of 100 young people living in those favelas. After a training in social research, for two months they have observed and documented the most significant examples of cultural activities (music, art, fashion, cinema, photography, dance, poetry) in their communities of residence. A directory, but also an important “showcase” for these agents of cultural development. 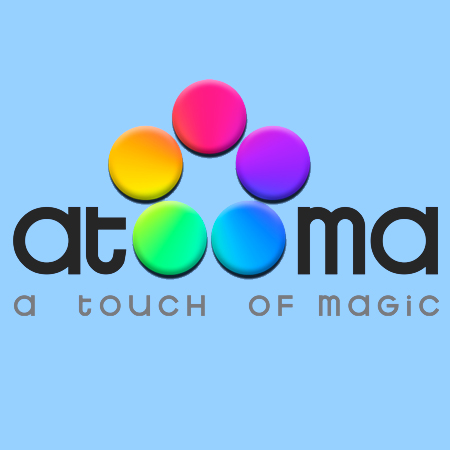 Atooma win first prize at Mobile Premier Awards 2013 – Barcelona
Atooma is an Italian app for Android that has won the first prize at the Mobile Premier Awards 2013. This software allows the creation of customized actions for the mobile device, without having to know or work with any programming code. With Atooma you can instruct the phone to perform a series of tasks such as send yourself a text message every time you get home, turn on the speakerphone when you are in the car, remove the ring if you are at work, and many other operations, also far more complex that may include interactions with Facebook, Dropbox or Google services, in addition to localization. 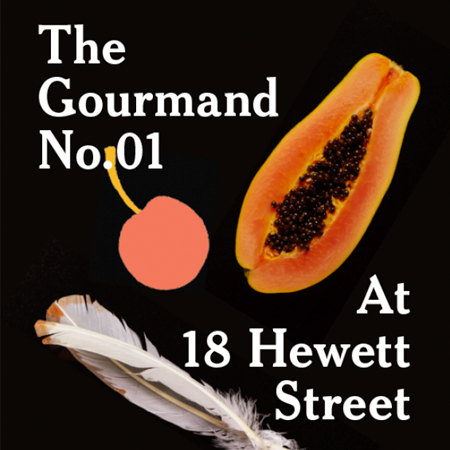 The Gourmand exhibition – 18 Hewett Street Gallery – London
The acclaimed food, art and culture journal, The Gourmand, launched their debut exhibition at 18 Hewett Street Gallery in London on the 22nd of February. The Gourmand Exhibition is a showcase of limited edition prints especially commissioned for issues 00 and 01 of the publication, such as Gustav Almestål’s photographs depicting the sensual pleasure of food, Robin Friend’s remarkable shots of crocodiles feeding, and Paolo di Lucente’s quiet photographs of New York diners that depict empty scenes. The exhibition features also the installation designed by Jean Jullien, a huge sculptural dining table. 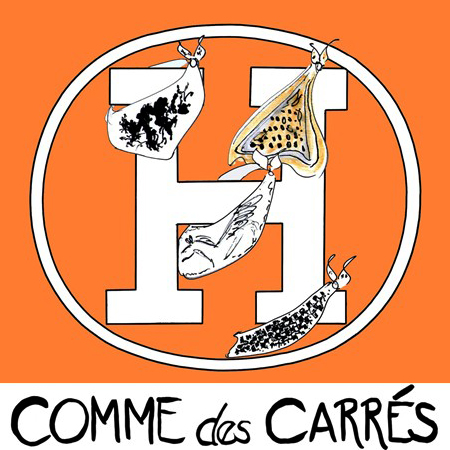 Comme des Carrés
Japanese brand COMME des GARÇONS and French icon Hermès have partnered on a collaborative venture: Comme des Carrés. The result is a small collection of foulards that merge COMME des GARÇONS’ abstract artwork with Hermès’ trademark horse imagery. A first series was in full colors, while a second one was completely black and white. Retailing for between $550 and $2300 USD, the limited edition was only made available on different dates at COMME des GARCONS outlets in Paris, New York and Tokyo, as well as Dover Street Market in Ginza and London. 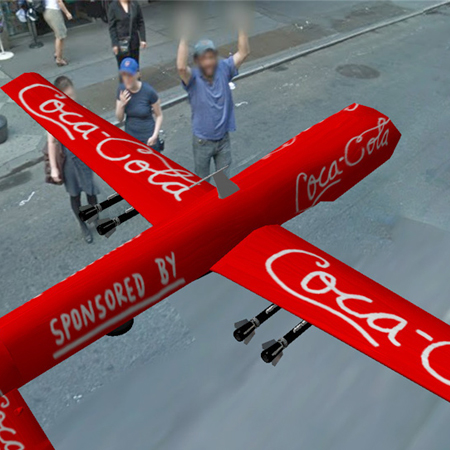 Drones of New York – United States
On September 30th, 2015, commercial drone flights will be allowed in the United States and to ponder what a future riddled with drones might be like artist Rajeev Basu collaborated with some of the world’s most famous designers to bring Drones of New York to the streets of NYC. The 13 international artists and designers who contributed had to create designs on a drone art template which Basu put through a custom webGL app then placed in New York via Google Street View. The results “some practical, others whimsical” are a selection of brightly colored and satirical UAVs that pay reference to Coca-Cola, John Lennon, or Coney Island’s Astroland. The designs are being showcased at the Drones of New York website and were on exhibit until mid-March at the Museum of the Moving Image in NYC. 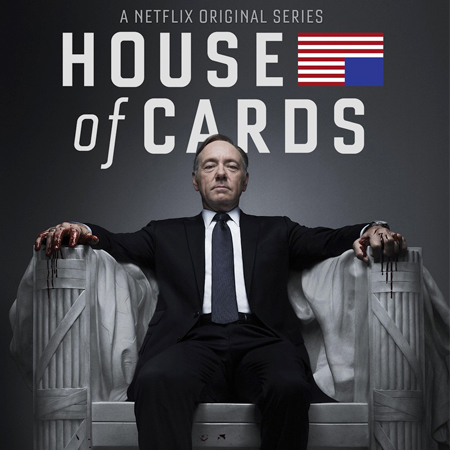 House of Cards TV serial on Netflix – United States
House of Cards, the new TV political drama series starring Kevin Spacey, Robin Wright and Kate Mara, with “The Social Network” and “Fight Club” director David Fincher, premiered on February 1, 2013 in Netflix with the whole first series sold on line at once, with no commercial breaks. Although Netflix won’t say how many people have tuned into “House of Cards” since the premiere, rumours say that “House of Cards” has already become its most popular offering, encouraging more people to sign on to its $7.99-a-month service and access its vast catalog of pre-released TV shows and movies. No other TV broadcaster, cable channel or streaming service is known to be following Netflix’s all-at-once lead, but media analysts say “House of Cards” is a clear sign of how technology is reshaping the way people watch TV.
“Releasing all the episodes at once was really empowering and allowed me to watch the series according to my schedule and not (that of) some network scheduler,” added Kerry Lutz, a New York area lawyer and talk show host. 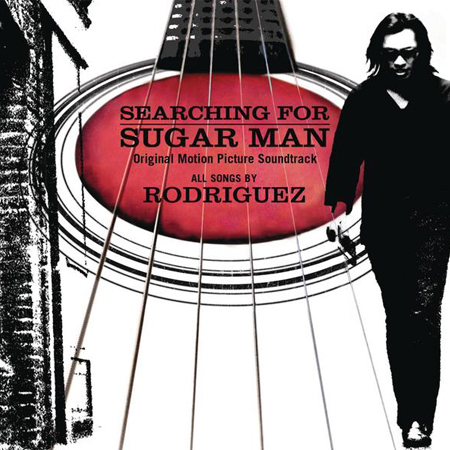 Searching for Sugar Man documentary by Malik Bendjelloul
Among the 2013 Oscar, the Award for Best Documentary went to Searching for Sugar Man of the Swedish director Malik Bendjelloul. The film tells the story of two Cape Town fans, who in the 1990s went in search of the truth about the rumored death of their idol, the American singer Sixto Rodriguez, unknown at home but become a famous idol in South Africa during the 1970s. The peculiarity of the documentary does not lie in the story, but rather on how it was produced. Shot initially with 8mm camera, it was then completed with an iPhone using a 1.79 euro app. The result, well-kept and reworked with vintage effect, allowed the director to successfully complete a job for which otherwise he had not enough budget. 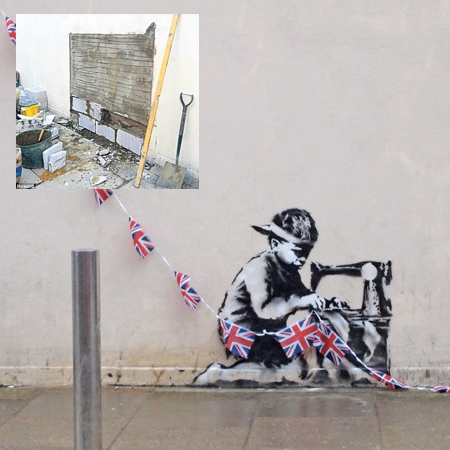 Banksy – Mural “Slave Labor (Bunting Boy)” vanished – London
A stenciled work by the British graffiti artist Banksy was withdrawn from auction in Miami on Saturday 23rd February after residents of a London community lobbied to reclaim it, The Associated Press reported. The mural, “Slave Labor (Bunting Boy)”, features a young boy using an old-fashioned sewing machine to create Union Jack flags. It appeared in May 2012 on a wall outside a discount store in Haringey, a north London borough, but subsequently vanished this month, leaving only a patch of exposed brick. After learning that the work would be auctioned, members of the Haringey Council sent an open letter to Fine Art Auctions Miami requesting that the work be returned. The piece was expected to fetch $500,000 to $700,000, but the auction house removed it from the planned sale without explanation. Claire Kober, who leads the Haringey Council, said the council wants to bring the work back to London.