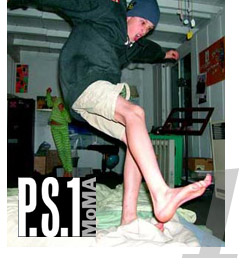 Not for Sale al P.S.1 – MoMA – New York
The Not for Sale exhibition is about “the relationship between artists and their work in the context of the economy in which they function”, says curator Alanna Heiss. This exhibition at P.S.1 in New York is exactly this; none of the work is for sale. She explains there are many reasons an artist might retain a work: “The work is not finished or otherwise does not seem satisfactory to the artist; the work is completely satisfactory and too good to pass out of the artist’s hands. Some artists hold on to a portion of their production as investments in themselves.” 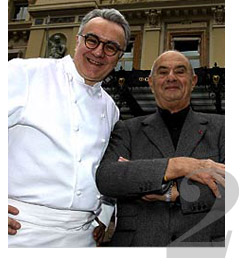 Paul Bocuse Birthday celebration – Montecarlo
Alain Ducasse and 80 of the most famous international chefs are meeting for a week-end long culinary homage to Paul Bocuse, the man many call the world’s greatest chef. The meeting, hosted by Societé des Bains de Mer in Montecarlo, includes a lunch prepared by 20 of the 80 chefs; a menu with 20 of the best dishes in the world all together in the same meal: a really exceptional occasion. Stars of the event the Spanish chef Ferran Adrià and the Italian Gualtiero Marchesi, as well as Alain Ducasse, event’s organizer. 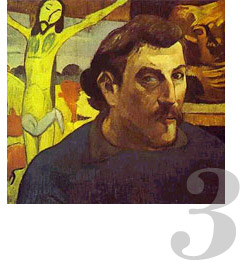 Paris Exhibits – Tokyo
Japan continues to nurse its love affair with Paris. Two exhibitions at the same time portray the relevance of the European city as the pulsing heart of the modern art worldwide. At the National Art Center in Tokyo, more than two hundred works of art explore the significance of artists’ activities associated with Paris in the history of modern and contemporary art (exhibition called Paris du monde entier). At the same time, the Tokyo Metropolitan Art Museum shows Times of Harmony: the Artists’paradise in the 19th Century, which collects a selection of late-19th-century depictions of the French capital. 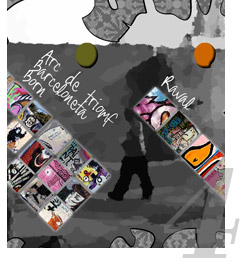 Progetto Teardrop – Barcelona
The Teardrop Project is an initiative taking place in the city of Barcelona, whose organizers claim “to bring awareness of what once was a daily site in our city: graffiti.” Few years ago, Barcelona was a big graffiti canvas, but nowadays most of them were cleaned off. The intiative’s intention is to give back the colours to the city, by hanging wood plaques with photos of graffitis on the grey walls where the graffiti used to be and turning the streets into a huge urban art gallery. On their website, for few days, one can download maps of different areas such as Barceloneta, Raval, Born and so on, with indications on where to see the “exhibits”. 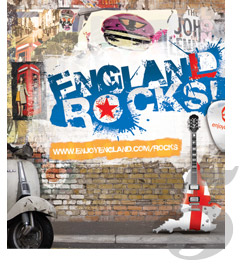 England Rocks! – UK
Finally, after fifty years, the native land of the Beatles, Queen and Oasis, has decided to celebrate the places where English rock and pop culture are born and grown up. Places which are music sanctuaries to protect for their intangible but also material value. Visit Britain, the state agency for tourism promotion, has launched a new initiative. The map of the most important English rock and pop places, 190 spots marked both on paper and on the web. On the map you can find the most famous places, like the Beatles’s recording studio in Abbey Road, London, but also some unusual places, like Widnes Station, where in 1965 Paul Simon, waiting for the train, wrote “Homeward bound”. 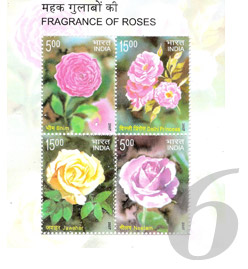 Indian Valentine’s
Valentine’s Day is now firmly established as a special date in India despite complaints from some radical religious groups that it is an affront to its tradition and culture. Couples who are planning to go on Valentine’s Day dates in some parts of India risk having their romance disrupted by religious radicals who are trying to prevent men and women meeting in public. However, the protestors message is ignored by the majority of people, especially the young. The Indian Post Office is cashing in by launched a set of floral-scented stamps and hopes this will encourage people to send letters and cards to each other. 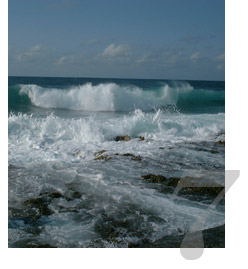 Sea smell cloned – UK
What gives the ocean air that delightful and distinctive smell? Scientists have not known the full story until now. The smell comes from a gas produced by genes recently identified by researchers in ocean-dwelling bacteria. Scientists had long known that bacteria could be found consuming decay products and producing a gas called dimethyl sulfide, or DMS, in places where plankton and marine plants such as seaweed were dying. This pungent gas is what gives ocean air “sort of a fishy, tangy smell,” said study author Andrew Johnston of the University of East Anglia. But while “it was known that quite a lot of bacteria could produce DMS, no one had thought to ask how,” Johnston told LiveScience. The team took samples of mud from the salt marshes along Britain’s coast, and isolated a new strain of bacteria. 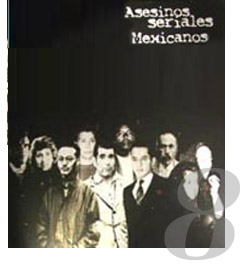 Serial Killer and Death Penalty Exhibit – Mexico City
Serial Killer and Death Penalty may be one of the most bizarre exhibitions ever to come to Mexico City. The Centro Cultural Policial is housing wax sculptures of famous serial killers, from Ted Bundy to Jack the Ripper. The exhibition also includes Mexican serial killers such as the “Mataviejitas“ (little-old-lady killer, who was apprehended last year. A final section on the death penalty aims to educate. But the exhibition is more voyeuristic than criminological. 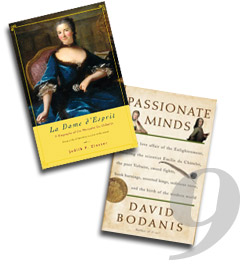 La Dame d’Esprit, A biography of Marquise du Châtelet by Judith Zissner / Passionate Minds by David Bodanis
Inside the actual interest for the Neo-Enlightenments themes, two biographies are now edited in the USA, dedicated to Marquise Emilie du Châtelet. Passionate woman with a remarkable mathematical-logic mind, over a long time she has been only remembered for her affective relation with the philosopher Voltaire. The two American writers, underline her intellectual and social profile, who contributed actively to the development of the French Enlightenments. Her great admirer Voltaire, wrote about her: “Émilie du Châtelet was a great man, whose only defect was of being woman”. 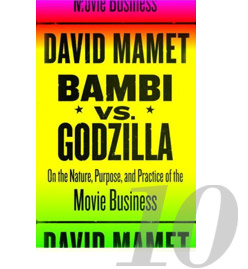 Bambi vs. Godzilla. On the nature, purpose and practice of movie business by David Mamet
In Bambi vs. Godzilla, David Mamet, the award-winning playwright and screenwriter, gives us an exhilaratingly subversive inside look at Hollywood from the perspective of a filmmaker who has always played the game his own way. Who really reads the scripts at the film studios? How is a screenplay like a personals ad? Whose opinion matters when revising a screenplay? Why are there so many producers listed in movie credits? And what the hell do those producers do, anyway? Refreshingly unafraid to offend, Mamet provides surprising, and bracingly forthright answers to these and other questions about virtually every aspect of filmmaking, from concept to script to screen.