Melancholy Genius and Madness in the Art – National Museum – Berlin 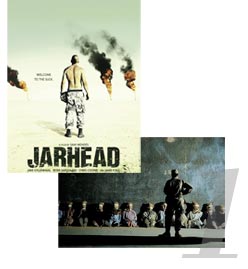 Two films on the Iraqi war
The Road to Guantánamo, by Michael Winterbottom, is a ferocious, partisan, and moving account of how three young men from the Midlands ended up in the world’s most notorious and violent prison. The film-maker tells the story using reconstructions with actors showing how naive and unlucky they were. At the outset, we hear President Bush solemnly telling the world that the Guantanamo prisoners are “bad guys”. Jarhead, by Sam Mendes, talks about Marines in Iraq, sustaining themselves with sardonic humanity and wicked comedy in a country they don’t understand against an enemy they can’t see for a cause they don’t fully fathom. In both movies there’s the senselessness of war in Iraq. 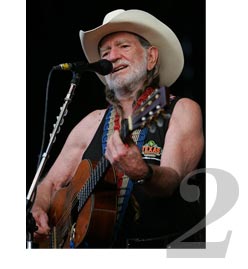 Cowboys Are Frequently, Secretly (Fond of Each Other) by Willy Nelson
Cowboys Are Frequently, Secretly (Fond of Each Other) may be the first gay cowboy song by a major recording artist. But it was written long before this year’s Oscar-nominated Brokeback Mountain made gay cowboys a hot topic. Available exclusively through iTunes, the song features choppy Tex-Mex style guitar runs and Nelson’s deadpan delivery of lines like, “What did you think all them saddles and boots was about?” and “Inside every cowboy there’s a lady who’d love to slip out.” The song, which debuted on Howard Stern’s satellite radio show, was written by Texas-born singer-songwriter Ned Sublette. Sublette said he wrote it during the “Urban Cowboy” craze and always imagined Nelson singing it. Someone passed a copy of the song to Nelson back in the late 1980s and, according to Nelson’s record label, Lost Highway, he recorded it last year at his Pedernales studio in Texas. 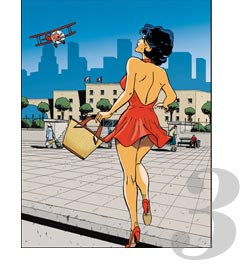 Israeli pilot offers romantic experience at 30,000 feet
If you find bedroom sex boring, an Israeli company is now offering a romantic experience at an altitude of 30,000 feet. During the 45-minute flight, a couple can enjoy the luxury of a romantically decorated bedroom equipped with different accessories, the top-selling Yediot Aharonot daily reported. Passengers also receive a complimentary basket with wine and chocolates, as well as condoms and other sex accessories. The flight, which takes off from a Tel Aviv airport, costs 200 dollars. The pilot, Tamir Harpaz, who also runs an erotic website, even offers video cameras for couples who wish to record. 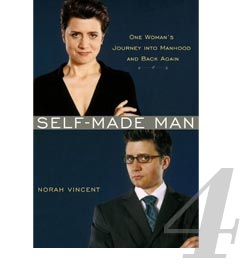 Self-made man. One woman’s journey into manhood and back again. by Norah Vincent
The writer Norah Vincent absorbed a cultural experience and reported back on what she observed incognito in her latest book. For more than a year and a half she ventured into the world as Ned, with a crew cut and her own size 11 1/2 shoes—a perfect disguise that enabled her to observe the world of men as an insider. She frequented sex clubs, dated women hungry for love, and infiltrated all-male communities as a men’s therapy group, and even a monastery. The result is a sympathetic and thrilling tour de force of immersion journalism that’s destined to challenge preconceptions and attract enormous attention. 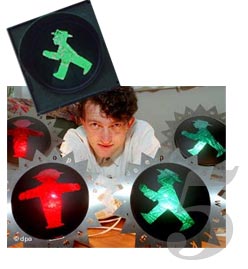 Traffic light dispute, Berlin
Two businessmen -one from eastern Germany and one from the West -are competing for Ampelmännchen, the German traffic light symbol. Markus Heckhausen, a designer from Tübingen, who began selling items bearing the Ampelmännchen in 1995, and Joachim Rosberg, a businessman from eastern Germany who mass-produces the traffic lights, are now waging a patent rights battle over the Ampelmännchen. The trial is now going on. By then the Germans from the former East had won the battle to keep their iconic little figure with his hat instead of the skinnier, less expressive traffic symbol used in the rest of Germany. 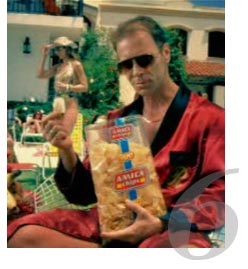 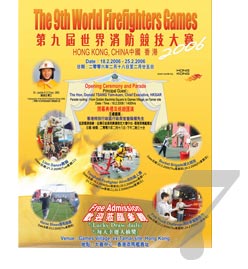 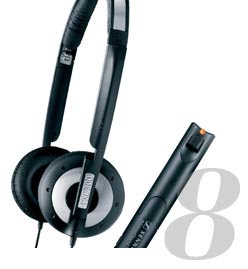 Sennheiser headphones for silence
In our noisy cities the “sound of silence” can be a pleasant surprise and a very strange sensation: this is the feeling that new Sennheiser “headphones for silence” create. Sennheiser Pxc300, reducing noise of -26 dB, are built to isolate completely the listener and take him in a new dimension without any noise.Born as luxury gadgets for plane travellers, Pxc 300 headphones are now becoming more and more trendy and popular, especially among commuters searching for concentration in reading and videogamers. 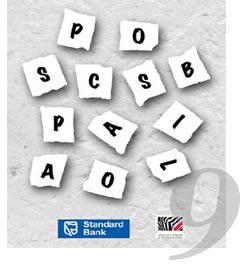 Picasso and Africa, Johannesburg
Picasso never went to Africa but his work was so deeply affected by this Continent that more than three decades after his death the exhibition Picasso and Africa opened at the Standard Bank Gallery in Johannesburg on February 10th until March 19th, and will travel to the Iziko South African National Gallery in Cape Town in April. The show, which highlights Africa’s influence on Picasso’s work, brings more than 80 of his works together with a selection of African masks and statues. Based on the exhibition, a book with essays from curators and illustrations has been published. 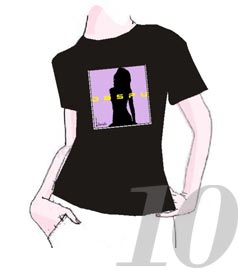 Daspu, Brazil
Big success for Daspu, the new griffe launched by the Brazilian NGO Davida, from 1992 active in the social struggle for the civil rights of prostitutes. The brand Daspu, ricofirmed sign of Brazilian auto-irony, is the contracted form of “das putas”, that means “from the whores”. The NGO’s objectives, promoting the new griffe, are: give space to the creativity of prostitutes fighting against the stigmatization of the profession/job, increase the incomes of women living in the streets and the fund raising campaigns for Aids prevention. The innovation of Daspu is the creation of a new lyne of dress, besides the basic and party dress, they launch ‘struggle’ dress. Daspu has received a law suit from the Brazilian luxury consumption temple: the São Paulo boutique “Daslu” (2000 sqm selling dress, accessories but also yachts and helicopters) that is offended/outraged by this play of words. A suit that is loose, looking the spread and positive echoes of this initiative among the Brazilian main media, opinion leaders and people. The complete collection is going to be presented in March, even if it has been officially launched during the recent Fashion Week in di Rio de Janeiro. At the moment is possible to buy some curious and ironic t-shirts directly from the Daspu web site.