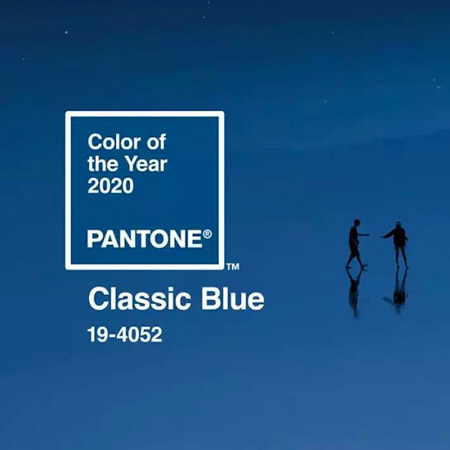 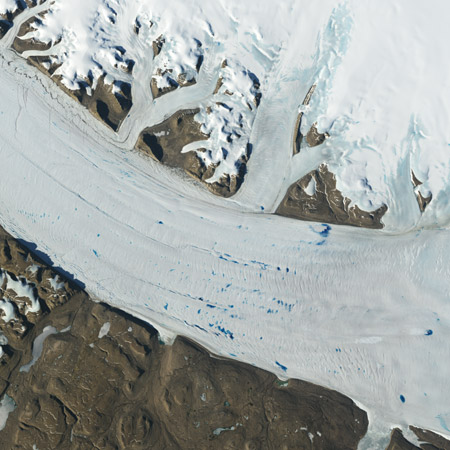 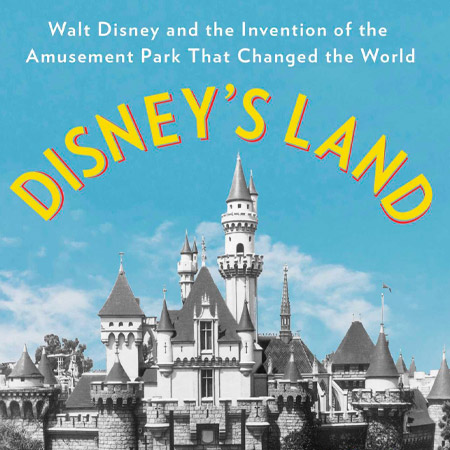 Disney’s Land: Walt Disney and the Invention of the Amusement Park That Changed the World book by Richard Snow 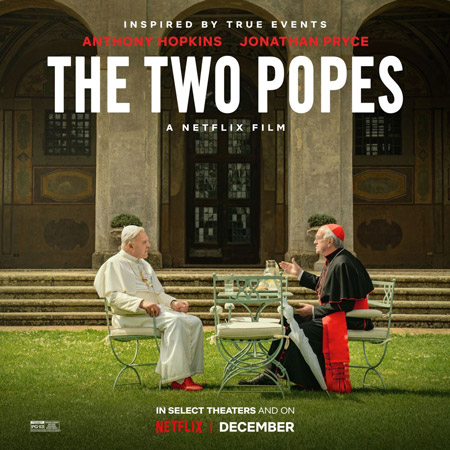 The Two Popes by Fernando Meirelles 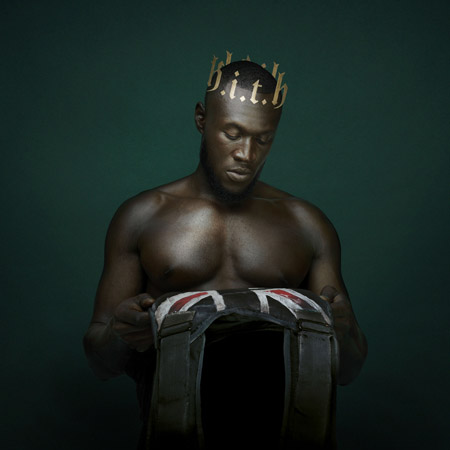 Album Heavy Is The Head by Stormzy 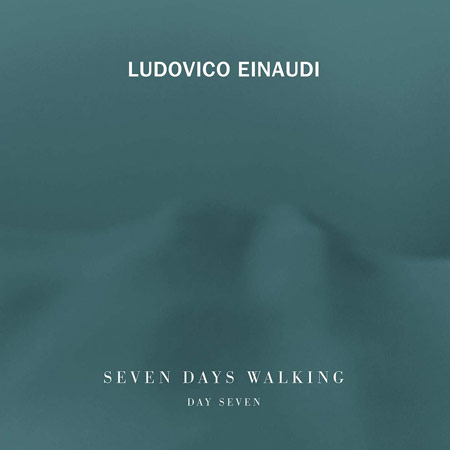 Seven Days Walking album and tour by Ludovico Einaudi
At the Teatro Dal Verme in Milan, the pianist and composer Ludovico Einaudi presents Seven Days Walking 7, his latest recording work and the name of the tour, here accompanied by a Climate Space, a room with an installation and projection of thirty short films on the climate crisis. Last March Einaudi published Seven days Walking 1, the first chapter of a work in 7 volumes, completed at the end of November with the release of the last and the box set. What brought the most heard classical composer of all time, in streaming and in the charts, to the conception of this new enterprise? The inspiration comes from the mountains: “Last January I took long walks in the snow, following more or less the same route. It was snowing a lot and with my thoughts I lost myself in that state of storm in which the forms, stripped of the cold, had lost their contours and colors. Perhaps that feeling of extreme essence is at the origin of this album”. He explains: “Each version seemed to me to have a character of its own, with distinct nuances. I associated everything with walking, the experience of doing and re-doing the same paths, discovering new details every time. And so in the end I decided to put all the versions in a labyrinthine listening path, to get into the intricacies of the creative process and to understand how a musical idea can develop in so many directions, change every time it is performed and change again when is heard.” 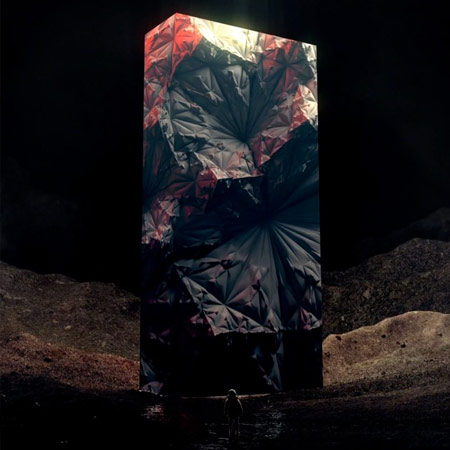 DATAMONOLITH AI installation by Ouchhh – Mori Art Musem Tokyo
Los Angeles-based studio Ouchhh combines Artificial Intelligence with Data learnt from the pre-pottery neolithic period to create DATAMONOLITH AI, a 3 billion-pixel digital monolith. Built using 6-meter-high led screens, the architectural piece of art aims to breathe new life into the world’s oldest and most ancient origins. Dating back to 9600–7000 b.C., it displays visuals produced by machine learning, which surveys data from Göbekli Tepe, an archaeological site in the southeastern Anatolia region of Turkey. It takes images collected from the site and translates them into data sculptures in the form of graphic visuals that illuminate the otherwise dark obelisk. Ferdi Alici, founder and Director of Ouchhh, explains “Our main question is: what would happen if the consciousness of the world’s oldest ancient origins data and AI come together for hybrid architectural public art?” The piece is on display as part of the “Future and the Arts: AI, Robotics, Cities, Life – How Humanity Will Live Tomorrow” exhibition at the Mori Art Museum in Tokyo. 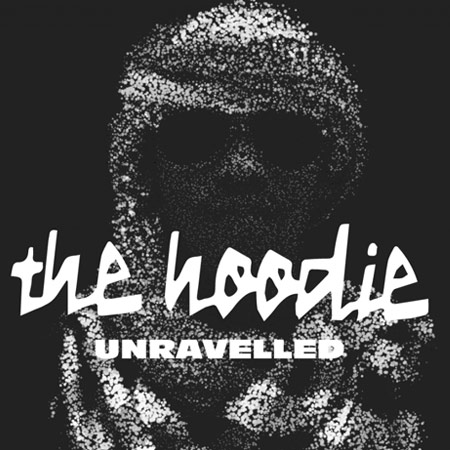 The Hoodie exhibit – Het Nieuwe Instituut – Rotterdam
The hoodie, as we now know it, first appears in the early 1930s, when Champion designed it to keep 1930s factory workers warm in chilly New York warehouses. Now, there is an exhibition exploring the hoodie’s cultural significance: “The Hoodie,” the first exhibition devoted to its powerful and political nuances, opened on December 1rst at the Het Nieuwe Instituut, the Dutch institute for architecture, design and digital culture in Rotterdam, the Netherlands. A mixed media show of photographs, music, magazines covers and film footage, as well as more than 60 hoodies. Featured in the show are hoodie-themed works by leading artists, including David Hammons, Campbell Addy, and Lucy Orta, and designers such as Rick Owens and Virgil Abloh’s Off-White. 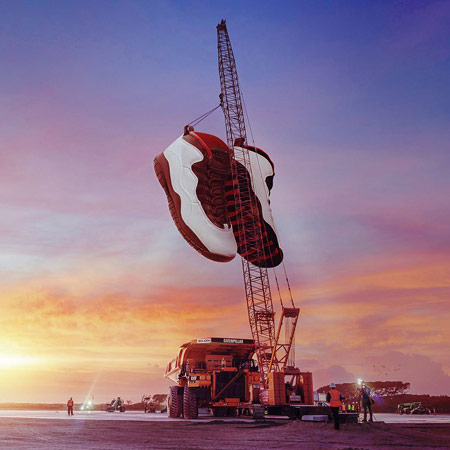 The Air Jordan Project by Carlos Jiménez Varela
Carlos Jiménez Varela, an award-winning creative director and designer from Costa Rica and specialized in photocomposition and photo retouching, has created The Air Jordan Project, a project where he portrays the sneaker models of the Air Jordan brand line in a surreal way. The work consists in enlarging in scale each shoe produced by Nike and, subsequently, positioning it in different places, in a methodical way so that the sneaker can blend with the surrounding environment. To achieve an optimal result, the artist used Photoshop for image processing and post-production. For the realization of The Air Jordan Project, the artist personally took the photos of the environments or found them on royalty-free websites such as Unsplash, Pixabay or Pexels and, again using Photoshop, made some changes to better insert the shoe into the context. The photo of the sneaker itself comes from Amazon or other online retailers. The environments in which the shoes are inserted are multiple, from city streets, airports, beaches, seabed, etc. 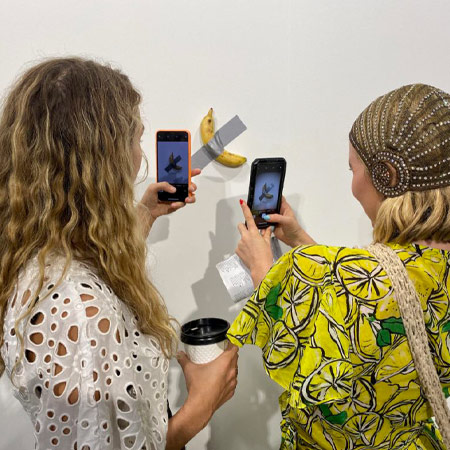 Comedian by Maurizio Cattelan – Art Basel – Miami Beach
Comedian is the title of the artwork by Maurizio Cattelan: a banana taped to a wall with grey duct tape, during the Art Basel in Miami Beach, a franchise of a famous Swiss art fair. The irreverent sculpture refers to the “comic” joke of a character from the Arrested Development TV series, the idea was born from the phrase that the rich have no idea how much a banana costs. The banana was exhibited at the Galerie Parrotin stand and immediately sold for € 120,000. At the weekend, an artist named David Datuna joined the queue of fair-goers eager to take selfies with Comedian, but instead peeled back the grey duct tape, removed the banana from the wall and ate it, calling the exhibition “Hungry Artist” and defining it as a next step in the work. 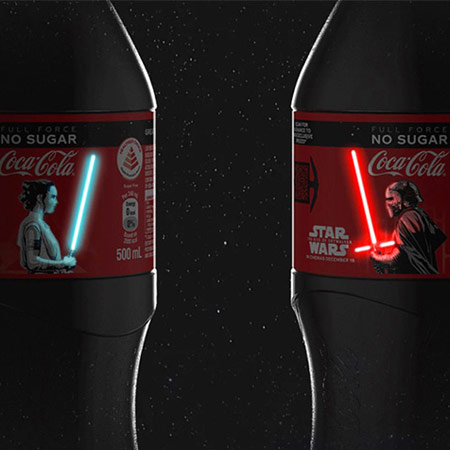 Galactic Hunt by Coca-Cola and 7-Eleven – Singapore
On the occasion of the release of the Star Wars: The Rise of Skywalker movie Coca-Cola created cans and bottles that light up, recalling the battles with the lightsabers of the saga. The most original are half-liter bottles: just press a button on the coating and the lightsabers inside will light up. These bottles were only available in Singapore where, for the occasion, a real “galactic hunt” was organized divided into three weekly tranches. During this “galactic” game, five stores of the 7-Eleven chain had to be found, where 8 thousand bottles had been hidden. To find them, the participants had to be able to solve the clues that led to the right supermarket. 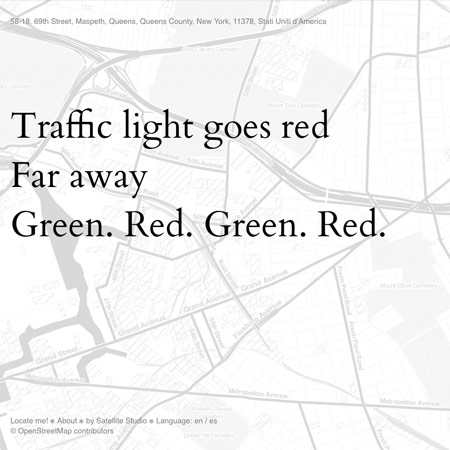 OpenStreetMap Haiku by Satellite Studio – Spain
OpenStreetMap Haiku is a poetic project that starts from the data of a collaborative map and from the GPS localization. Satellite Studio, a small team of Spanish designers and developers, has devised a way to create “almost” random poetry, in the form of short compositions of three verses, in the simple and suggestive Japanese form of Haiku. All you have to do, to generate a poem from a place, is to go to the site, drag the map or click “Locate me”. Localization allows the system to link elements such as: weather, time of the day and information that OpenStreetMap users have shared on the coordinates of this huge geographic database. Finally, a correspondence between these elements and words that describe them generates random, sometimes bizarre, often spot on lines. A more creative way to read data in real time! 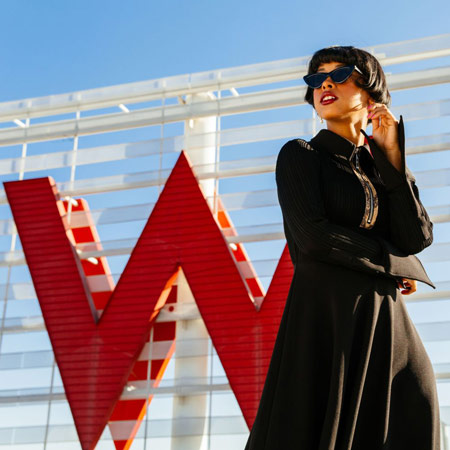 Closet Concierge by W Hotels and Rent the Runaway – United States
The luxury hotel chain W Hotels owned by Marriott International, launched a new service in the United States currently available at the Aspen, South Beach, Washington DC and Hollywood hotels, for which it is possible to travel lighter and lighter. In exclusive collaboration with the famous clothes and accessories platform Rent the Runway, during the booking it will be possible to activate Closet Concierge: a rental service of four items of clothing for 69 dollars each. The clothes will be delivered directly to the room, cleaned and ironed. When departing, customer will simply have to bring them back to the desk during check out. Furthermore, in each hotel there will also be a closet with other Rent the Runway clothes, from which to choose and rent more clothes. 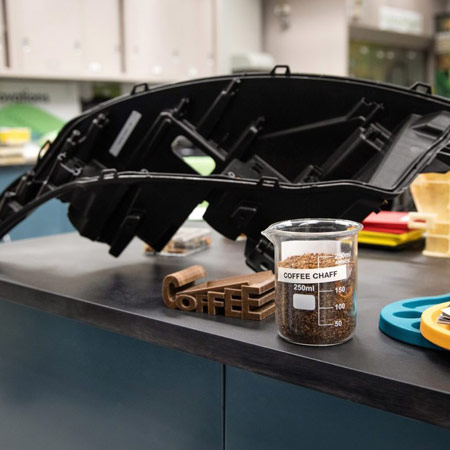 Ford introduces car parts from McDonald’s coffee waste
Ford and McDonald’s signed an agreement on sustainability and the circular economy. In fact, Ford will use the roasting waste of the coffee beans prepared for the McCafè to make car components such as lights or other elements for the interior and exterior. The advantages will also be in terms of weight with a 20% gain compared to traditional plastic material, all to the advantage of fuel consumption. Ford is not new to the use of sustainable resources for the production of its vehicles. In recent years it has already used soy cellulose and other plants, limiting the use of standard plastics and turning instead to recycled and renewable ones. 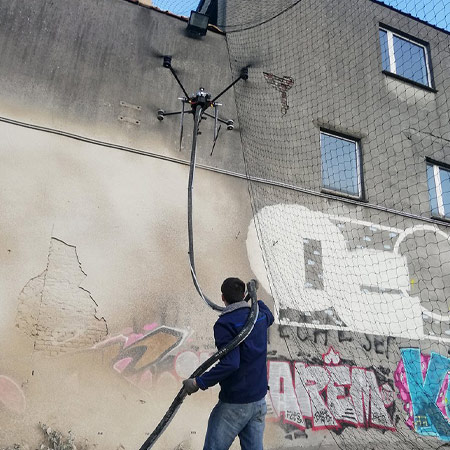 Droncrete, mural painted by drone – MuDD Architects – Bruxelles
MuDD architects showcases the capabilities of drone spraying to transform and refurbish neglected façades. The work was performed in the Anderlecht district of Brussels, an ex-industrial area, where squatters and artists are living, before it’s to be transformed into new offices and an urban park in 2020. The performance was a platform for MuDD architects to display how drone spraying can be utilized at large scale and in a complex urban context. Working within in a netted space, the 15-meter tall wall, which was previously damaged and covered in graffiti, was given an ornamental coating with clay based mortars. The Dronecrete mural intends to highlight new urban realities where drones could be the new cranes and significantly reduce the cost, time and more importantly the danger level for workers on site.