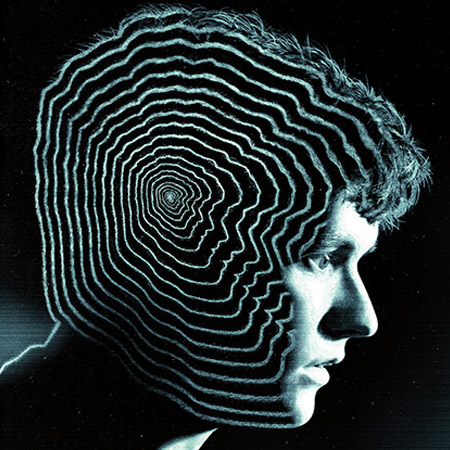 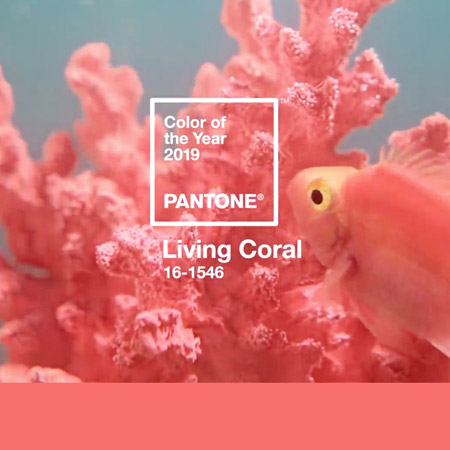 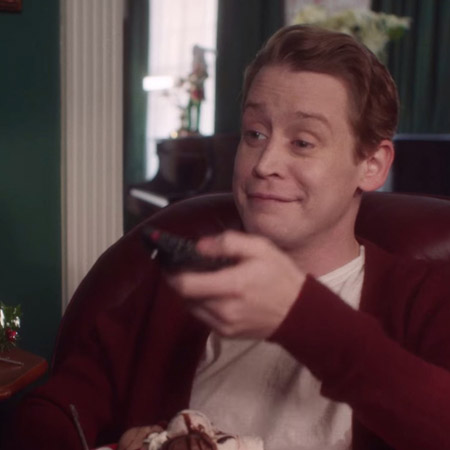 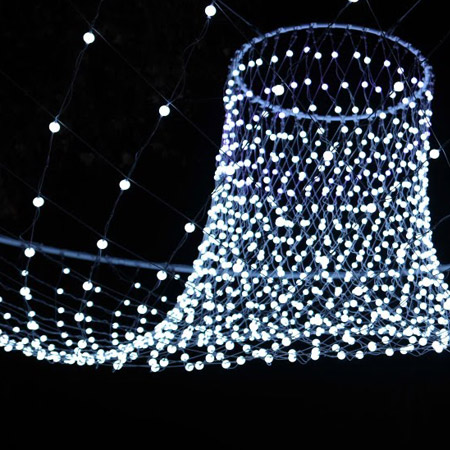 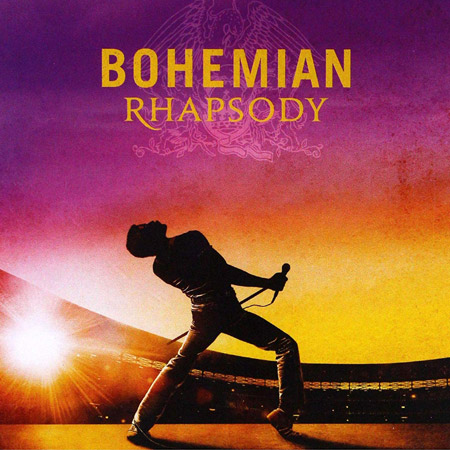 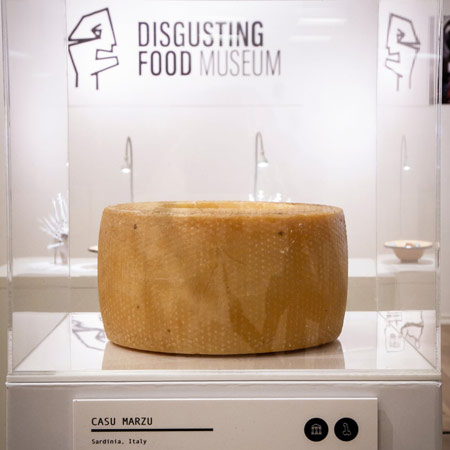 Disgusting Food Museum – Los Angeles
Foods that are nauseating for some people, are delicacies for others. The Disgusting Food Museum, entirely dedicated to disgusting foods, has been opened in order to put some order in the world of foods with a sometimes disquieting charm in Los Angeles. Already hosted in Malmö (Sweden), this original exhibition features 80 food specialties to smell and, in some cases, to taste. The brave visitors can wander between the fermented Swedish herring (Surströmming), the Icelandic putrefied shark (hákarl), the malodorous Thai durian, the cheese with Sardinian fly larvae (Casu Marzu), and the Chinese mouse wine. The psychologist Samuel West, curator of the exhibition, underlines how disgust is one of the six fundamental huamn emotions. The evolutionary function of disgust generally serves to avoid dangerous, contaminated, toxic or spoiled foods. But sometimes what we find disgusting derives only from the cultural approach, which varies according to geographical origin. 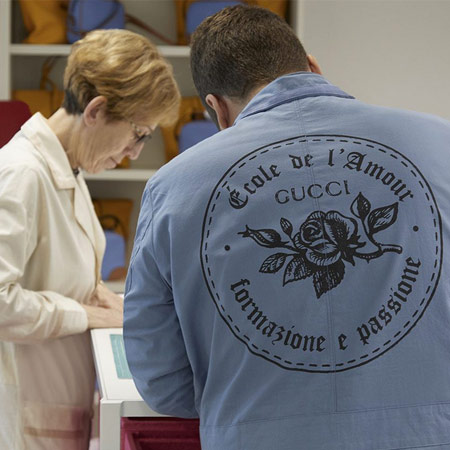 École de l’amour by Gucci
“Transmitting skills, know-how and experience, especially in the field of craftsmanship and production, is essential for the long-term sustainability of a company like Gucci … Gucci’s heritage consists of people and their knowledge. Training is the most powerful tool we have to enhance our human capital and our product”. With these words, Gucci inaugurated the École de l’Amour, “an innovative training program designed to pass on the craft and production skills of the Florentine fashion house”. The school includes three courses: the Craftsmanship School (a path for the design and production of leather goods), the Factory School (a path for the “production operators”) and the Technical Academy (a program for employees of various functions). The teachers are specialized craftsmen, managers of the company who dedicate part of their time to lessons and former retired colleagues who want to transmit their knowledge in the company. 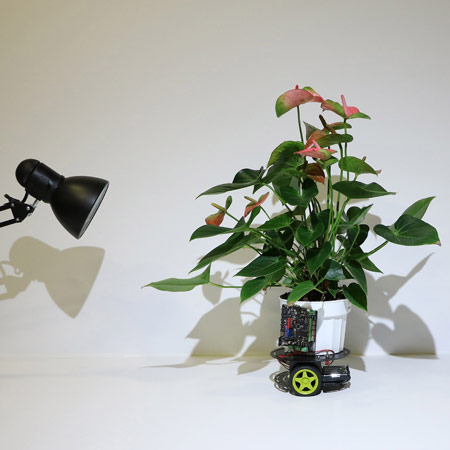 Elowan: A plant-robot hybrid by MIT Media Lab
Harpreet Sareen from MIT’s Media Lab, together with his research group Fluid Interfaces, gave the faculty to a pot plant, an Anthurium that they called Elowan, to move by itself. Elowan interfaces with a robotic platform with an electric motor and wheels, applied under the vessel, which drives it toward light. This movement is activated thanks to electrodes inserted into the stems, roots and leaves of the seedling, capturing the signals of its vital needs, such as light, humidity and temperature. The signals, send them to the platform, are then amplified and converted to commands. The experimentation team on Cyborg Botany is trying to find new ways to use the capacities that plants already have to create new hybrid systems between electronics and nature. 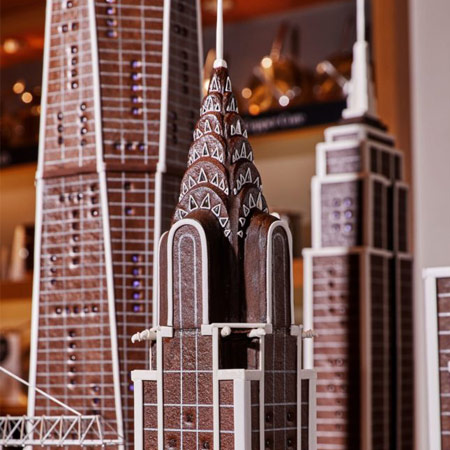 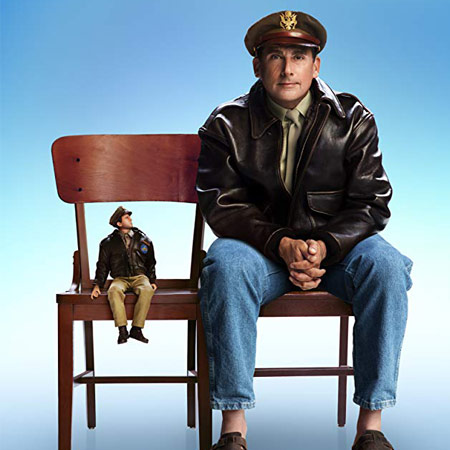 Welcome to Marwen movie by Robert Zemeckis
Welcome to Marwen is the latest film by Robert Zemeckis, visionary and courageous director, always open to experimentation and new languages. Released in American theaters on December 21st 2018, the film tells the true story of Mark Hogancamp, an illustrator who after a brutal beating that reduces him to a coma, loses his memory and begins to reconstruct his past and his life through a bizarre therapeutic project. His story had already been told in the documentary Marwencol (2010) by Jeff Malmberg, and tells how, after the trauma suffered, and the loss of memory Hogancamp, he built a village in miniature populating it with different figures that have done or do part of his life. An articulated project, through the construction of a separate world, both physical and mental (his garden), inhabited by dolls who stage pieces of his life to be reconstructed, including temporal leaps and imaginative vertigo. Between live action and stop motion, the film represents a new challenge in the cinema of Zemeckis, which with great originality, maintains its subtle balance between play and drama. 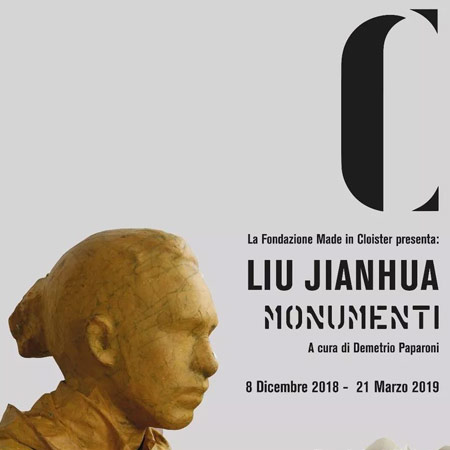 Monuments installation by Liu Jianhua – Made in Cloister – Napoli
Liu Jianhua, one of the leading Chinese artists, has chosen the theme of the migratory phenomenon for the installation Monuments, a site-specific creation for Made in Cloister Foundation of Naples. It consists of twenty-four golden statues placed on pedestals (high more than two meters) and ninety-two colors, arranged on a chessboard in the space delimited by the colonnade and frescoed walls of the seventeenth-century cloister of Santa Caterina in Formiello, Porta Capuana. It is a sort of labyrinth through imposing monuments that “do not portray heroes”, the artist explains, “but common men and women, of good values”. The twenty-four subjects are immigrants who live and work in the multi-ethnic district of Porta Capuana, perfectly integrated into the community. For the realization of the installation, Liu Jianhua made use of typical craftsmanship: Nola papier-mâché, Vietri ceramics, Capodimonte porcelain. A warning to remember that “beauty is fragile”. 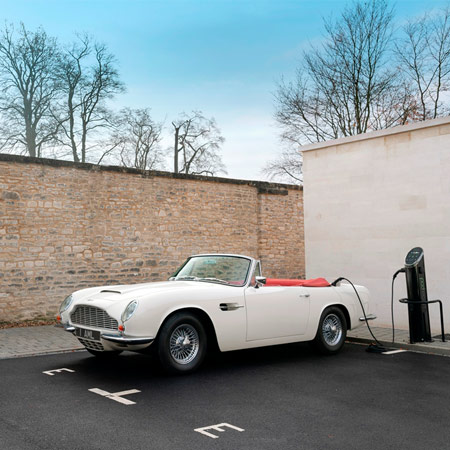 Aston Martin Works introduces a reversible EV solution – United Kingdom
Aston Martin Works has introduces a reversible EV solution that can be installed into its heritage models, allowing these cars to be future-proofed in the event of legislation that would prevent the use of classic cars due to emissions standards. The conversion would involve what they’re calling a “cassette” EV powertrain, which was developed using technologies developed for the Rapide E and their upcoming EV-powered Lagondas. The first car that will make use of the powertrain will be the 1970 DB6 MkII Volante, which is respectful to the integrity of the original car. The self-contained cell that houses the powertrain feeds power to the car’s electrical systems and power management info is fed into a dedicated screen that is carefully and discretely fitted to the car’s interior. Aston Martin Works plans to offer EV conversions beginning in 2019. 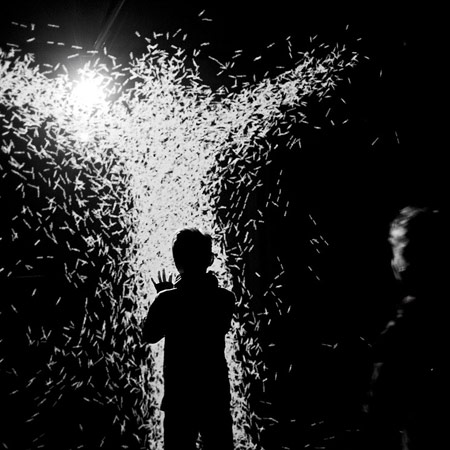 XYZT: Asbstract Landscapes exhibit by Adrien M & Claire B – Artechouse – Miami
ODuring Art Basel Miami Beach, Artechouse in its new Miami Beach location, hosted XYZT by the French multimedia artists duo Adrien M & Claire B. The installation subtitle is Abstract Landscapes and the title is the acronym of 4 dimensions: horizontal X, vertical Y, Z depth and T time. In fact it’s an interactive installation that allows you to explore physical perception through digital landscapes. Halfway between a show of illusionism and hyper-modern art, XYZT consists of 10 different immersive environments in which visitors interact with digital elements in a poetic and surprising way, with the feeling of being in a real and virtual world at the same time. 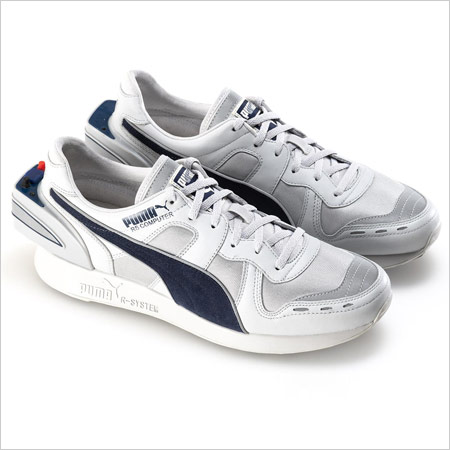 Puma reissues 1986 RS-Computer Shoe
Puma released a limited edition of its RS-Computer running shoe, the world’s first computerized running shoe that originated in 1986 and considered extremely advanced for its time, it revolutionized the way runners trained. Which had a computer chip built into its chunky heel module to record distance, time, and calories. Runners could connect the shoe via a 16-pin connector to any Apple IIE, Commodore 64, or IBM PC to view their data. The updated version retains the look of the original, but it adds new features like a three-axis accelerometer, LED indicators, a USB port for charging, and Bluetooth to connect the shoe wirelessly to your phone. Puma’s only releasing 86 individually numbered pairs that’ll be sold at Puma stores in Berlin, Tokyo, and London, as well as KITH retailers. 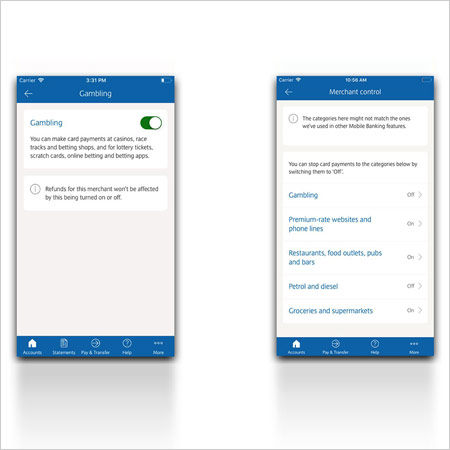 Switch off spending feature in Barclays app – United Kingdom
Barclays is the first bank to propose a wider purchases block than previous proposals from other banks. This new feature of the bank app, in fact, applies directly to some specific consumption areas and not just for some specific retailers, as already proposed by other banks. Customers, therefore, can decide to place a maximum cost limit for example, for groceries and supermarkets, restaurants, takeaways, pubs and bars, petrol stations, gambling, betting shops and lottery tickets, premium rate websites and phone lines, including TV voting, competitions and adult services. The idea was welcomed by Andy Gray, a former gambler from the West Midlands, who lost £ 100,000 in a single year. “I believe the other banks will follow suit,” said Martin Lewis, expert and founder of MoneySavingExpert.