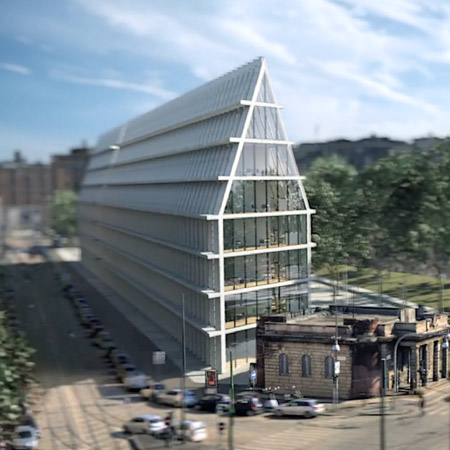 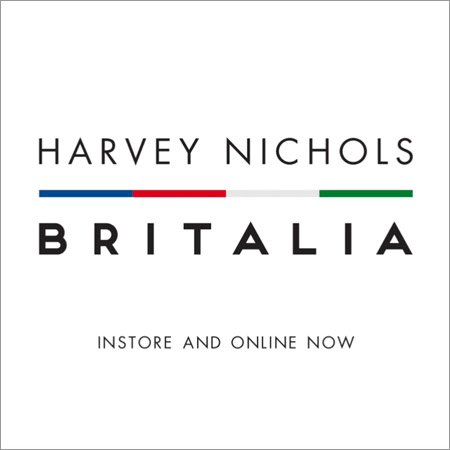 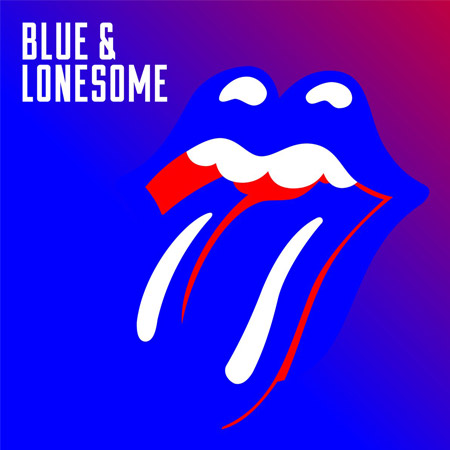 Blue & Lonesome by the Rolling Stones 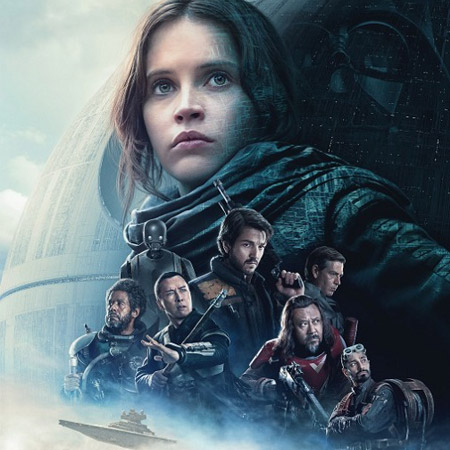 Rogue One: A Star Wars Story by Gareth Edwards 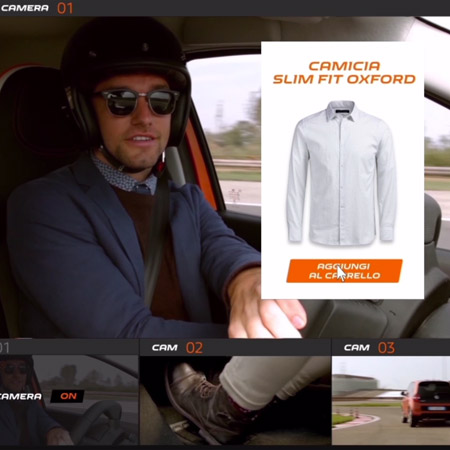 The Turbo Outfit by Renault and Amazon – Italy 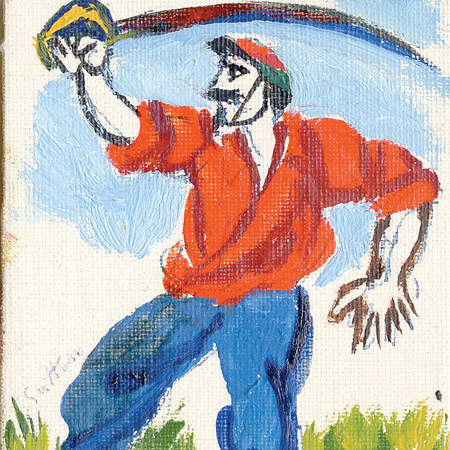 XX Century painters and the playing cards. Paola Masino’s collection – Museo di Roma
One of the most original and valuable art collections of the 900, it has been kept for over 60 years in a box of Muratti cigarettes and today, thanks to a donation to the Museum of Rome, is finally visible to the public at Museo di Roma until April 30, 2017. Paola Masino has been a noted writer and Italian intellectual, lived in the twentieth century in Rome, where he attended almost all the great artists of his time, often sharing with them his great passion for the game and cards. And probably for game was the idea of asking each of them to create their own version of a card chosen by the French deck or the Neapolitan or tarot. That is how 352 playing cards created by artists such as Pablo Picasso, Jean Cocteau, Renato Guttuso or Titina de Filippo: an extraordinary collection, generated from a simple idea as a game among friends. 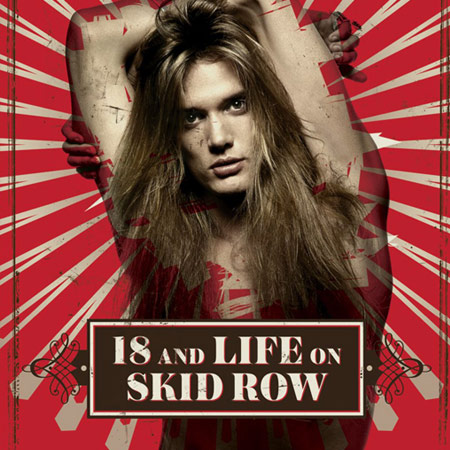 18 And Life on Skid Row book by Sebastian Bach
18 And Life on Skid Row tells the story of a boy who spent his childhood moving from Freeport, Bahamas to California and finally to Canada and who at the age of eight discovered the gift that would change his life. Throughout his career, Sebastian Bach has sold over twenty million records both as the lead singer of Skid Row and as a solo artist. Bach then went on to become the first rock star to grace the Broadway stage, with starring roles in Jekyll & Hyde, Jesus Christ Superstar and The Rocky Horror Picture Show. In his memoir, Bach recounts lurid tales of excess and debauchery as he toured the world with Bon Jovi, Aerosmith, Motley Crue, Soundgarden, Pantera, Nine Inch Nails and Guns N’ Roses. It is a story of perseverance, of wine, women and song and a man who has made his life on the road and always will. 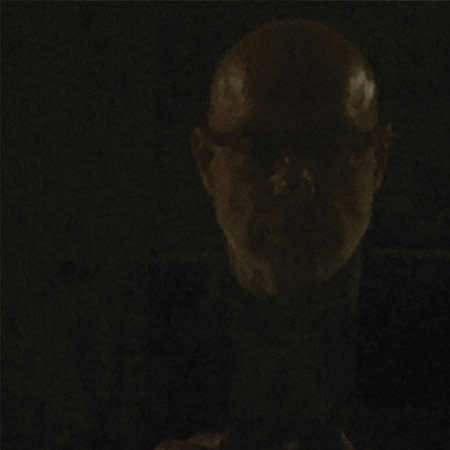 Reflection album by Brian Eno
Famous composer, musician and record producer, Brian Eno created his sophisticated experiment of ambient music with the album Reflection: a single 54′ piece. In addition to the CD and double vinyl LP, Reflection is also available as an app on Apple TV and iOS. And right with the app, the song reaches the goal Brian Eno had already in mind in the 70s, when he invented the genre: create an endless music, always the same but always changing, like a river flowing. The project explores the musical relationships between sounds selected by the artist through a system of algorithms which vary and permutate the initial elements, resulting in a constantly morphing stream of music, with a harmony that is brighter in the morning, transitioning gradually over the afternoon to reach the most original key by evening. 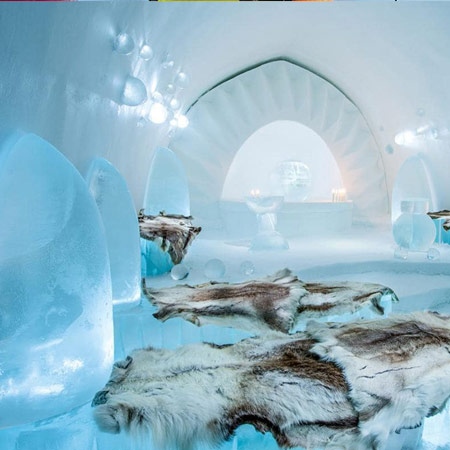 Icehotel 365 – Sweden
The Icehotel 365, is a resort of 2,100 square meters, which includes a bar and an art gallery, as well as 20 suites, made entirely of snow and ice and designed by more than forty artists, designers and architects, and was inaugurated this month next to the hotel IceHotel in Swedish Lapland, traditionally active in the period from December to April. Unlike the other hotels made of ice it never melts, and has the constant temperature less than 5, even in summer, thanks to its roof covered with solar panels that will have the task of exploiting the almost permanent light of the summer season in order to transform it in energy needed to cool the structure and keep it intact at any time of year. 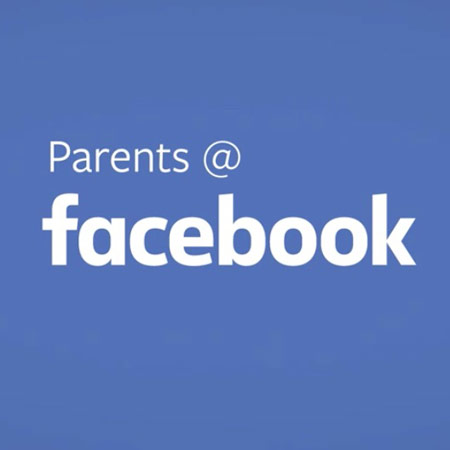 Parents Portal by Facebook
Facebook has introduced a Parents Portal, a new section of the Facebook Safety Center. This portal is designed to help parents make the most out of their Facebook account, whilst also giving tips and information on how to keep themselves and their children safe online. The Facebook Parents Portal is available in more than 55 languages globally. Content is broken up into three sections—Get to Know Facebook, Parenting Tips and Expert Advice—and there are also links to the social network’s Safety Center, Bullying Prevention Hub and Help Center. Among some basic safety tips, Facebook helps parents understand how to create a secure passwords, how to block content and report content, and also how to report accounts that are held by people under the age of 13, which is the minimum age to open an account.
A survey conducted by Microsoft found that worldwide, 37 per cent of children aged 8-17 years had been subjected to a range of online activities such as mean or unfriendly treatment, being made fun of or teased. Of that number, 55 per cent were girls. 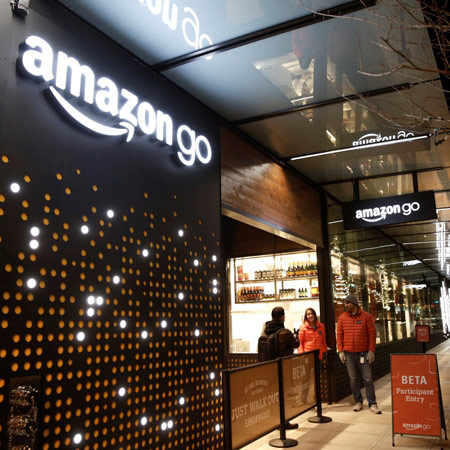 Amazon Go – Seattle – United States
E-commerce giant Amazon finally revealed details about its new physical, grocery store concept on Monday morning. Called Amazon Go, the new store is touted to eliminate checkout lines and allow customers to enter the store using a new mobile app. Amazon Go requires shoppers to scan their smartphones upon entering the store, and the company’s “just walk out” technology will detect when products are taken off shelves (or returned to shelves) and keeps track of what is in your virtual cart through these smartphones. When a shopper is done shopping, he or she leaves the store, and the company will charge the Amazon.com account. The first Amazon Go store is located in Seattle and is open to Amazon employees, who are testing the new concept. Amazon said it will open to the public in early 2017. 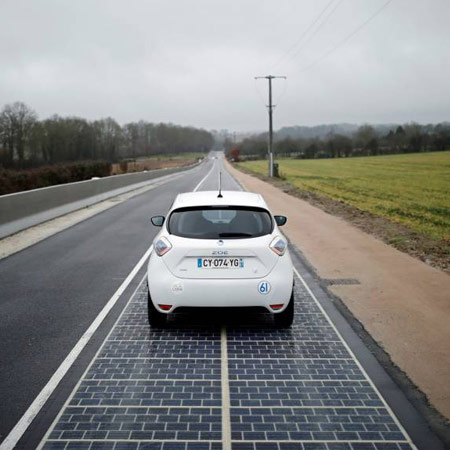 Solar highway – Tourouvre – France
France inaugurated the world’s first “solar highway”, a road paved with solar panels providing enough energy to power the street lights of the small Normandy town of Tourouvre. The 1-km-long Wattway covered with 2,800 sq. meters of resin-coated solar panels was hooked up to the local power grid. An average of 2,000 cars use the road in Tourouvre each day, testing the resistance of the panels for the project carried out by French civil engineering firm Colas. The idea, which is also under exploration in Germany, the Netherlands and in the United States, is that roadways are occupied by cars only around 20 percent of the time, providing vast expanses of surface to soak up the sun’s rays. The cost question is far from being resolved: each kilowatt- generated by Wattway currently costs €17, compared with €1.30 for a major rooftop installation. 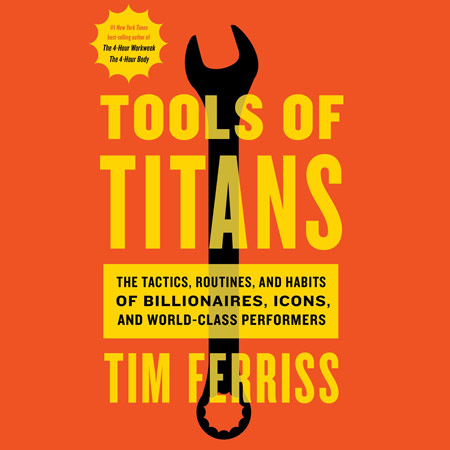 Tools of Titans book by Timothy Ferriss
Timothy Ferriss, the #1 New York Times best-selling author of “The 4-Hour Workweek” affirmed that: “For the last two years, I’ve interviewed more than 200 world-class performers for my podcast. The guests range from super celebs, such as Jamie Foxx, Arnold Schwarzenegger, etc. and athletes to legendary Special Operations commanders and black-market biochemists. For most of my guests, it’s the first time they’ve agreed to a two-to-three-hour interview.“ Tools of Titans contains the distilled tools and tactics these people use in their every day life. A reflection for example on: What do these people do in the first sixty minutes of each morning? What do their workout routines look like, and why? What books have they gifted most to other people? What supplements do they take on a daily basis?  The author observed successful people to understand their intimate secrets e show them to others to be inspired. 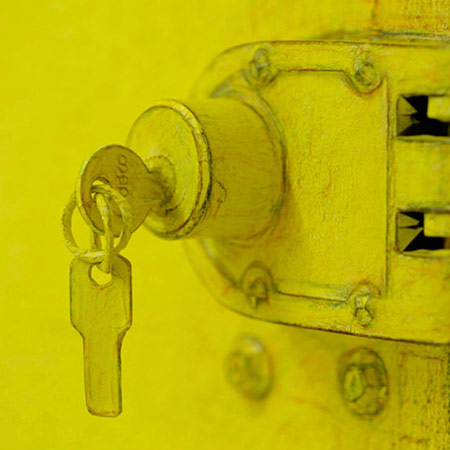 Rubbing/Loving by Do Ho Suh – New York
A nonprofit organization dedicated to connecting audiences to the artistic process art21 has shared an exclusive film of korean artist Do Ho Suh’s latest work. The video documents the artist as he engages in his most recent project, a full-scale colored-pencil-on-paper rubbing of his former home in New York where he lived for eighteen years, has become the subject of numerous installations and artworks that consider themes of identity, memory and displacement. In this video, Suh renders one final artwork inside his former new york city apartment ‘rubbing/loving’. The process begins by wrapping each and every surface with white paper, covering the walls, ceiling, cabinets and even house keys. Suh continues by rubbing colored pencil across the paper sheets, saturating them in a variety of vibrant colors. This technique both reveals and preserves all of the home’s overlooked details, such as the light switch, door handle and lock. 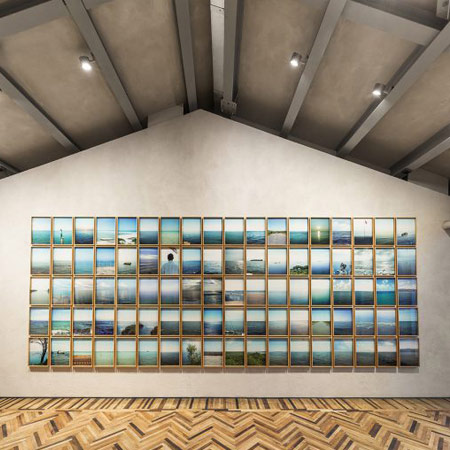 Give Me Yesterday exhibit – Fondazione Prada Osservatorio – Milano
Give Me Yesterday, curated by Francesco Zanot, will inaugurate the program of Osservatorio, Fondazione Prada’s new exhibition space located in Galleria Vittorio Emanuele II in Milan and dedicated to photography and visual languages. The show includes works by 14 Italian and international artists, and explores the use of photography as a personal diary over a period of time ranging from the early 2000s through today. In a context characterized by the pervasive presence of photography devices and an uninterrupted circulation of images produced and shared through digital platforms, a generation of young artists has transformed the photographic diary into an instrument to focus on their own daily lives and intimate, personal rituals. In Give Me Yesterday they turn the immediacy and spontaneity of documentary style into an extreme control over the gaze of those who observe and are observed. This creates a new diary in which instant photography is mixed with exhibition photography, imitating the repetitive cataloguing of the internet and employing the performative component of images to affirm individual or collective identities.