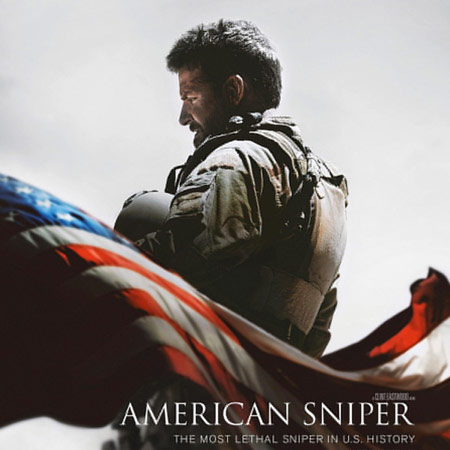 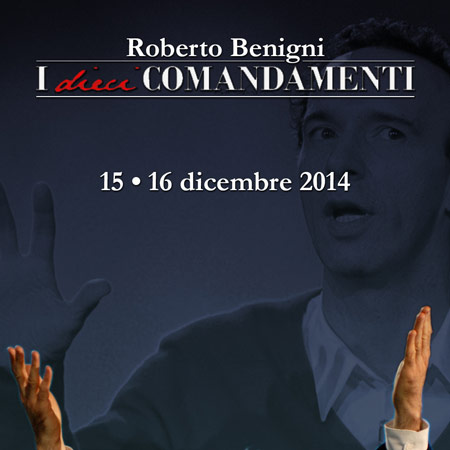 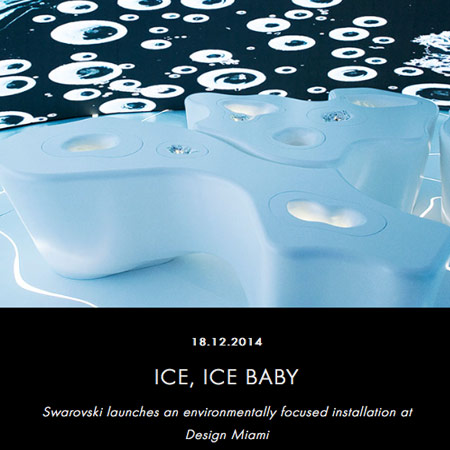 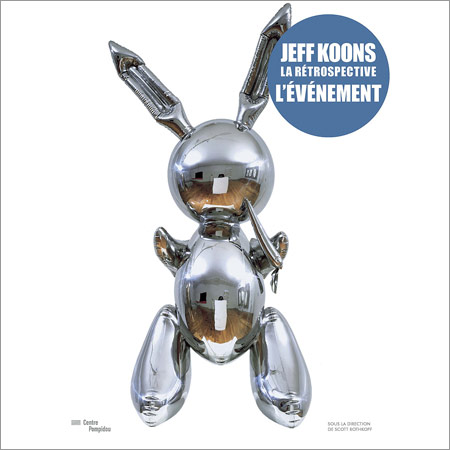 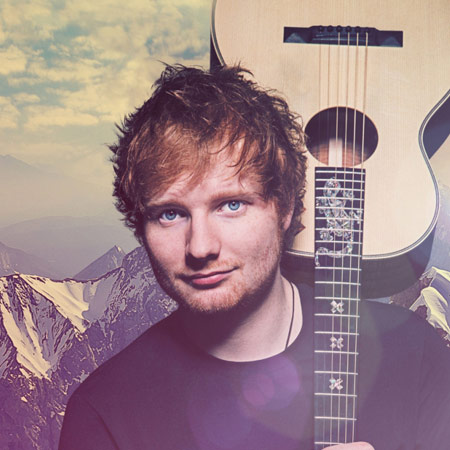 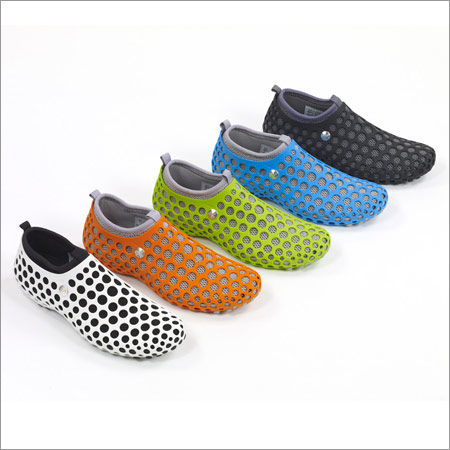 Nike Zvezdochka by Marc Newson
Designed by Australian Marc Newson and inspired by time spent at the Russian Space Agency, Zvezdochka shoe from Nike, initially launched in 2004 was ahead of its time. Named after the Russian dog that was sent into space aboard Sputnik 10 in 1961, it features a modular design (consisting of four parts) and is representative of the designer’s original vision: “a multi-purpose shoe for cosmonauts.”. “Projects like the Zvezdochka helped pave the way for other breakthroughs like Nike Flyknit, or how we think about new tools like 3D printing,” commented Mark Parker, President and CEO of Nike. To celebrate the Zvezdochka’s 10th anniversary, Nike is re-releasing the shoe as a limited-edition product beginning on 29 Dec 2014, through the NikeLab website. 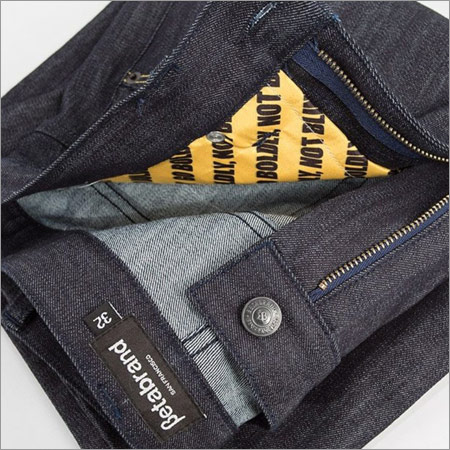 Ready Active Jeans by Betabrand and Norton – San Francisco
Wearable tech firm Betabrand (San Francisco) has joined forces with PC security firm Norton to develop a new pair of jeans that prevent “digital pickpockets” from scanning your credit cards and passports as you walk by. The pockets – one in the front and back – in Betabrand’s Ready Active Jeans are lined with a specially designed fabric that blocks RFID (radio-frequency identification) signals, which are used in a growing number of credit cards and passports to enable secure wireless scanning. Betabrand says identity thieves armed with handheld scanners have exploited the technology in upwards of 10 million heists a year. The jeans are currently selling for $151, and can be purchased with a matching, RFID-repellant blazer. 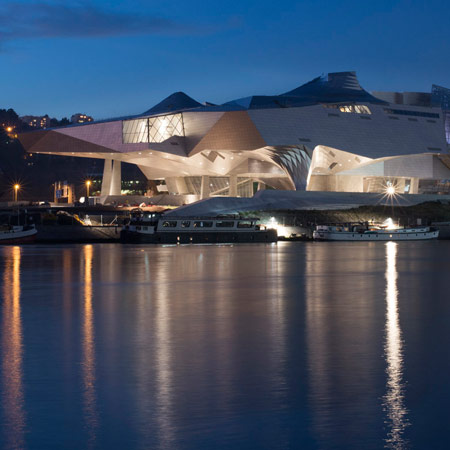 Confluence Museum – Lyon France
The Confluence Museum (Musée des Confluences), that just opened in Lyon (France), is an interdisciplinary institution that interprets anthropology, ethnology and the natural sciences through narrative exhibits that touch on humankind’s many stories accounting for the origins of the universe in various societies. The building sits at the tip of a peninsula on one of the most spectacular sites in France, the confluence of the majestic Rhône and Saône Rivers. The entrance is encased in a glass-and-steel “crystal,” and there are two stories of black-box galleries within the flowing shape of a faceted “cloud” that resembles a spaceship. The exhibition space hovers above a concrete podium that contains two auditoriums, conference rooms and service areas. 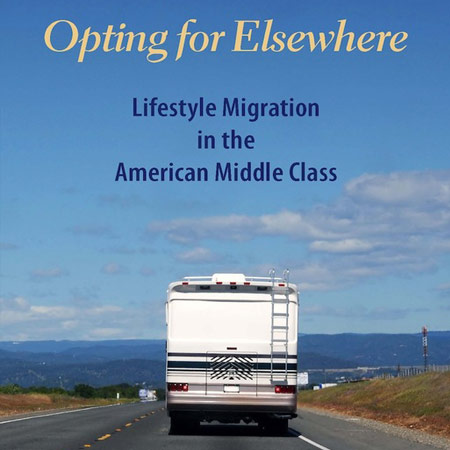 Opting for Elsewhere: Lifestyle Migration in the American Middle Class, by Brian A. Hoey
“Do you get told what the good life is, or do you figure it out for yourself?” This is the central question of Opting for Elsewhere, as the reader encounters stories of people who chose relocation as a way of redefining themselves and reordering work, family, and personal priorities. This is a book about the impulse to start over. Whether downshifting from stressful careers or being downsized from jobs lost in a surge of economic restructuring, lifestyle migrants seek refuge in places that seem to resonate with an idealized, potential self. Hoey emphasizes that although we know a lot about migration patterns from demographers, we know very little about the experiential aspects of lifestyle migration–why and how people make the decision to relocate and how that relocation changes the way they think about themselves and others. Hoey sees the relocation process as quest for meaning, but also as a means to gain personal control over aspects of life that have become chaotic. 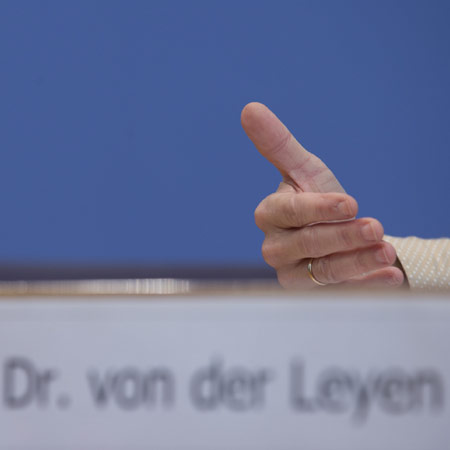 Hackers recreate German Defence Minister’s fingerprints using public photos – Hamburg
The theft of fingerprints is the new frontier for hackers. The news comes from Germany, where Jan Krissler, aka Starbug, one of the most famous hackers in the world, during the 31th Congress of Chaos Computer Club which was held in Hamburg, announced he has hacked a fingerprint through photographs. Not a normal fingerprint, but those of the German Defence Minister Ursula von der Leyen. Krissler has succeeded in using several images taken from different angles during a public meeting. Everything has been reworked with software called Veri Finger. The photographs were taken at 3 meters from the minister with a normal digital camera ì. To arrive at the result required a number of technical steps including printing fingerprint in 3d recreated by inverting the colors of images. With this system would become easy even violate all control systems that are based on the biometric fingerprint recognition. 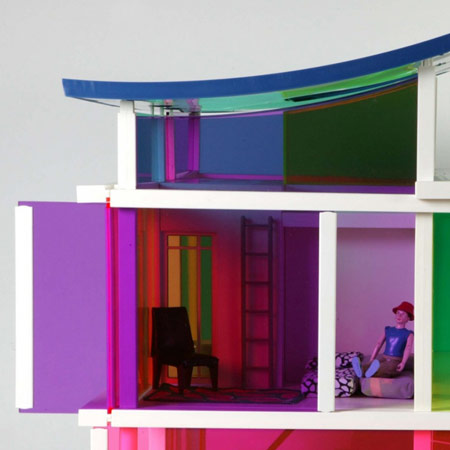 Small Stories: At Home in a Dolls’ House exhibit – V&A Museum of Childhood – London
The V&A Museum of Childhood’s major 2014-15 exhibition Small Stories: At home in a dolls’ house will reveal the fascinating stories behind some of the UK’s best-loved dolls’ houses. Through the stories of 12 dolls’ houses from the past 300 years, visitors will be taken on a journey through the history of the home, everyday lives and changing family relationships. The small stories of each house will be brought to life by the characters that live or work there. Day-to-day life will be illuminated through tales of marriages and parties, politics and crime. Each house will be displayed at a particular time of day and visitors can use buttons alongside the showcases to activate the narration and light up each character as they talk. The exhibition encompasses country mansions, the Georgian town house, suburban villas, newly-built council estates and high-rise apartments. Displayed chronologically, the houses will also show developments in architecture and design. 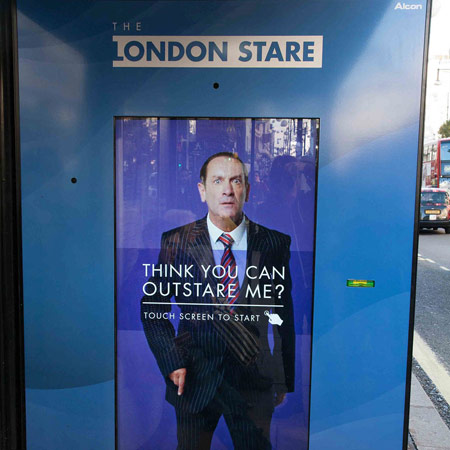 Dailies Total 1 adv by Alcon – London
To prove the quality and comfort of their lenses, Alcon, the known British company, has proposed an innovative advertising campaign to the streets of London. A series of interactive billboards placed at bus stops invited those present to one of the most classic and popular pastimes in the world: “Appoint without laugh” a game that everyone has made friends with their children. Inspired by the timeless smash the Alcon has created a fun campaign developed through sophisticated screens, able to pick up the beats of an eye of passersby, who proposed four characters (the Boss, the grandmother fashion and others) ready to challenge people to stare without blinking and burst out laughing. All participants were printed a voucher for a free trial lenses in specialized shops. 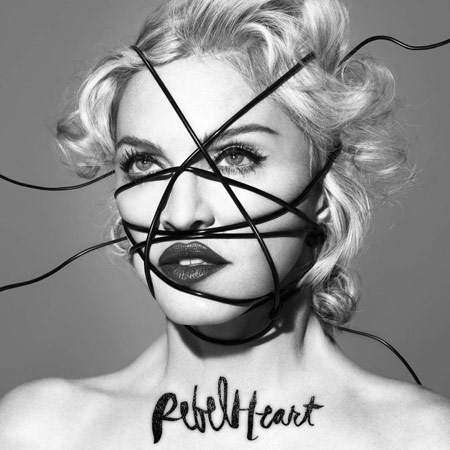 The “Rebel Heart” by Madonna leak
In mid December 2014, 13 demos recorded for Rebel Heart, Madonna’s unfinished 13th album, had been illegally posted online. It was an unprecedented leak in the music industry, consisting of nearly a full album leaked four months before its planned release date in April 2015. Madonna’s response was unprecedented too, since she decided she would immediately complete some tracks and get them up for sale on iTunes and other digital music retailers. Six official versions of the songs up for sale on iTunes on December 20. The songs, which Madonna called “an early Christmas gift,” shot to the top of the music service’s charts in 42 countries. More music will be available February 9th, and the full album will be released the first week of March. 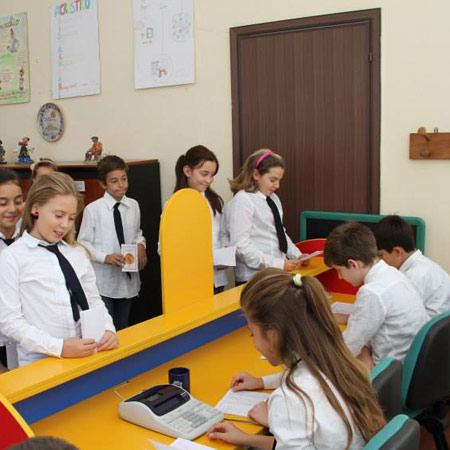 The Children’s Bank – Rome
In three schools in the city of Rome every Friday, a new type of bank opened for two hours: fully managed by the older pupils of the Primary School. The children, then, in turn, are employed as managers, cashiers, accountants, and also as financial advisors trying to involve as many students in all the classrooms. All operations from welcome to registrations of the recipes, are managed by children. It is possible to deposit money ranging from a few cents to 10 euro. At the end of the morning the money will be paid by an adult to the BCC bank in a savings account, to be invested (with 3% guaranteed). A part of the money will be devoted to charitable associations, such as Byelo that is active in Uganda. This is a project designed in Sicily and carried out in Rome by the teacher Antonella Mazzara with an educational purpose, focused on money savings and management. 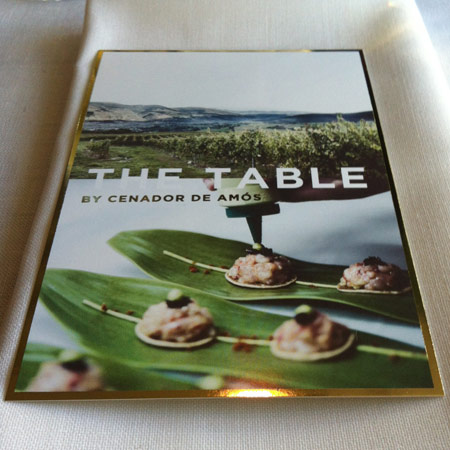 The Table project – Madrid
The gastronomic project The Table brings six of Spains most promising up and coming chef to Madrid where, one a month, they will invade the kitchen and restaurant of the new five star Hotel Urso and make them home. A pop up restaurant with special menus that completely changes every month, offering a unique experience each time, the very best that Santiago, Cantabria, Bilbao, Barcelona, Extremadura can offer. From the 1st until the 23 of December, “The Table by Cenador de Amós”, by the chef Jesús Sánchez cooks some of the most creative dishes of his award-winning restaurant, based on the typical products of the Cantabrian region, from anchovies and mackerel to local cheeses and wines. In January it will be the turn of “The Table by” Bilbao’s The Etxanobe and in February of “The Table by” Alicante’s L’Escaleta.