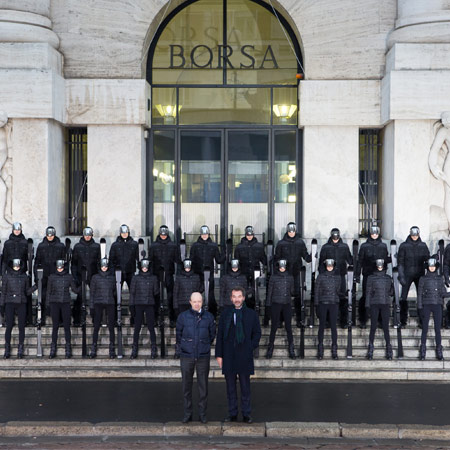 Moncler lists on the Borsa Italiana 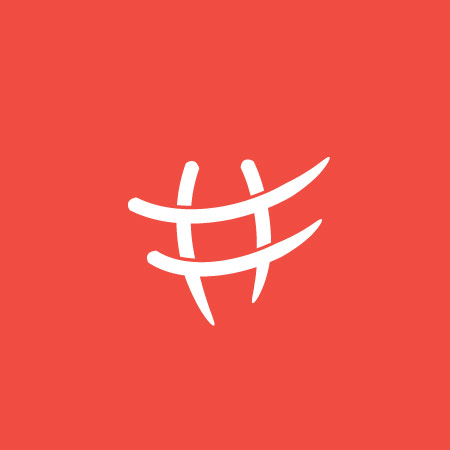 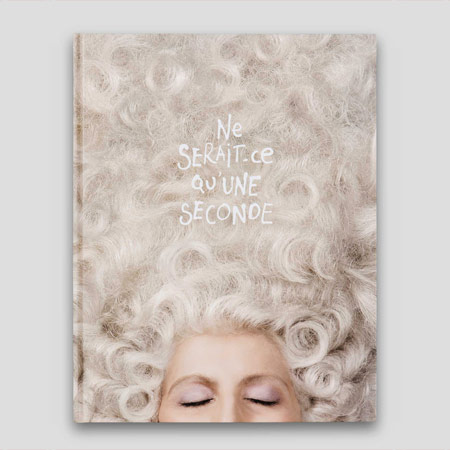 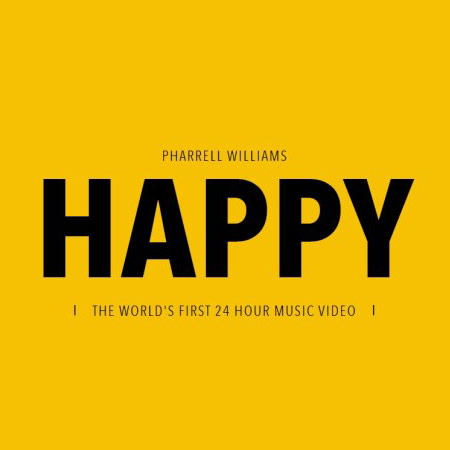 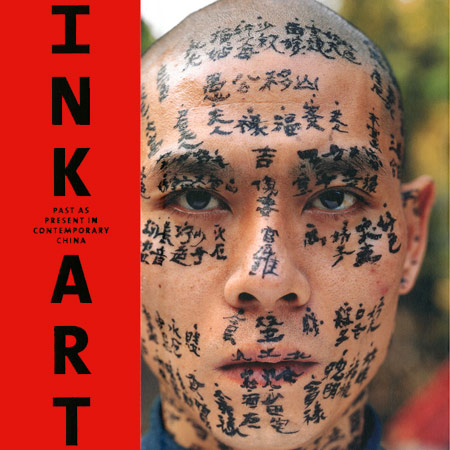 Ink Art exhibit – Metropolitan Museum of Art – New York
Ink Art is the first major exhibition of Chinese contemporary art ever mounted by the Metropolitan Museum, New York. It features artworks (paintings, calligraphy, photographs, woodblock prints, video, and sculpture) that may best be understood as part of the continuum of China’s traditional culture. For more than two millennia, ink has been the principal medium of painting and calligraphy in China. Since the early twentieth century, however, the primacy of the “ink art” tradition has increasingly been challenged by new media and practices introduced from the West. Ink Art examines the creative output of a selection of Chinese artists from the 1980s to the present who have fundamentally altered inherited Chinese tradition while maintaining an underlying identification with the expressive language of the culture’s past. 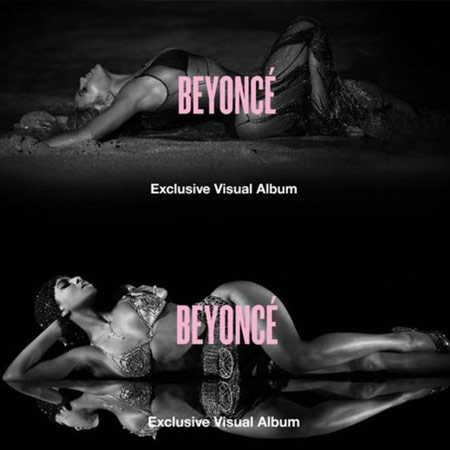 Beyoncé new album
On December 13, without any notice, Beyoncé released a self-titled album with 14 new tracks and 17 new music videos. The set was made available exclusively on iTunes and sold in physical format before the holidays. “This is a fully designed preventative plan,” a spokesperson said via statement. “The album will be offered as a cohesive body of work with every song and every video available all at once for one single purchase.” The songs and videos make clear reference to Prince and Madonna and range from classic ballads to 70s-style disco to hip-hop. The videoclips were filmed in New York City, Houston, Paris, Sydney and Rio de Janeiro. She worked with a wide range of singers, lyricists, producers, stylists, photographers and directors like Jay Z, Drake, Chimamanda Ngozi Adichie, Frank Ocean, Timbaland, Justin Timberlake, Pharrell Williams, The-Dream, Sia, Ryan Tedder, Miguel, Hit Boy, Ammo, Boots, Detail, Jake Nava, Francesco Carrozzini, Hype Williams, Terry Richardson and Jonas Åkerlund. Sales exceeded one million copies in just 3 days. 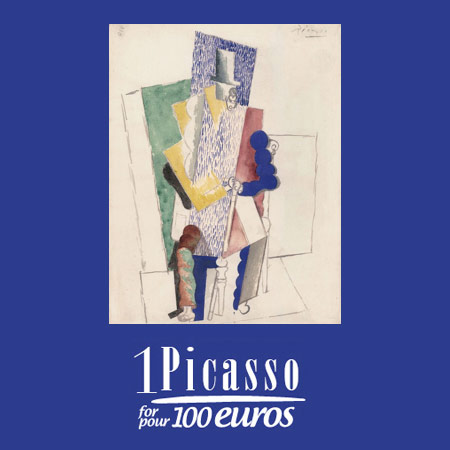 1Picasso for 100 euros – Paris
On the 18th of December, in Paris, there was the draw of an extraordinary lottery, which allowed Gonano Jeffrey, 25, American, to win a drawing by Pablo Picasso worth a million dollars, for only 100 euro, the cost of the ticket. Sotheby’s, has organized a charity draw in collaboration with “The International Association to Save Tyre” in favor of the UNESCO project for Lebanon, giving “Man with hat work,” a work of Picasso created in 1914. The 50000 tickets were sold in the United States and in all the countries of the Middle East for 100 € each. Enthusiastic about the operation, the grandson of the painter, Oliver Picasso, who said: “My grandfather would have been happy.” 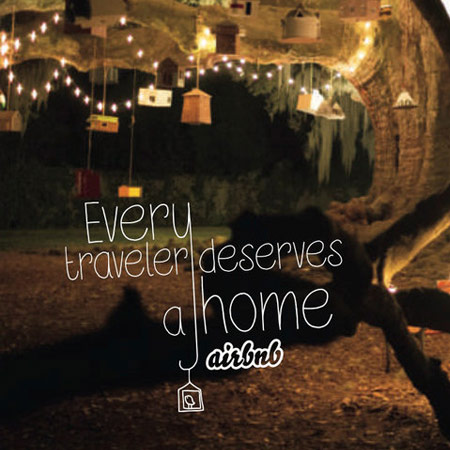 Birdbnb campaign by Airbnb – United States
The Airbnb concept has been presented in this first short film advertising where the 50 most interesting accommodation offerings from around the world were constructed as birdhouses. Agency Pereira & O’Dell developed the “Every traveller deserves a home” campaign, including the “Home to you” video where seven artists create the tiny birdhouses and hanging them from a tree known as the Tree of Life in Audubon Park, New Orleans. Birds represent the ultimate traveller and the idea was to use birdhouses as a metaphor for the homes of Airbnb host, who put so much attention to details and reflect their personality in the design of the house. Birdbnb site featured 360 degree detailed views of each piece. Just a few days after HomeAway issued court proceedings against its rental rival, and all promotional materials have been removed because of the similarity between Airbnb’s birdhouse and the HomeAway corporate logo. 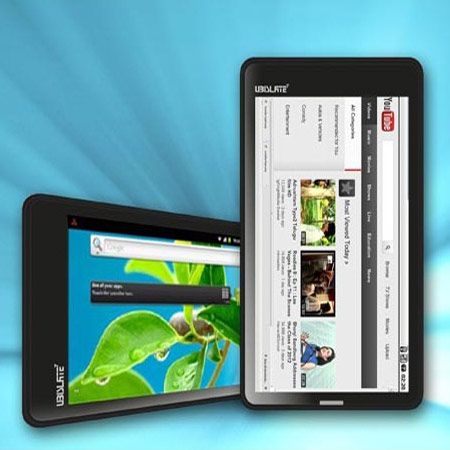 UbiSlate 7Ci by Datawind: the world’s cheapest tablet – United Kingdom
Starting at £29.99 the self-proclaimed “world’s cheapest tablet” UbiSlate 7Ci is launched by Datawind a UK-based technology company in partnership with the Indian government. The device was originally built for universities and colleges in India, but proved so popular the company decided to sell it to other regions. The UbiSlate 7Ci features a low-resolution 7inches touchscreen, 1GHz processor, 4GB of storage with a microSD card slot that can be expanded up to 32GB, and runs a modified version of Android 4.0.3 “Ice Cream Sandwich”. It comes bundled with a series of apps for education, entertainment, gaming and productivity, aiming to bring computer and internet access to everyone. “With recent ONS figures showing that in the UK, 29% of the poorest households have no computer and 36% no internet, we’re working to bring affordable technology to the hundreds of thousands of households excluded from the digital revolution”, said Datawind’s chief executive Suneet Singh Tuli. 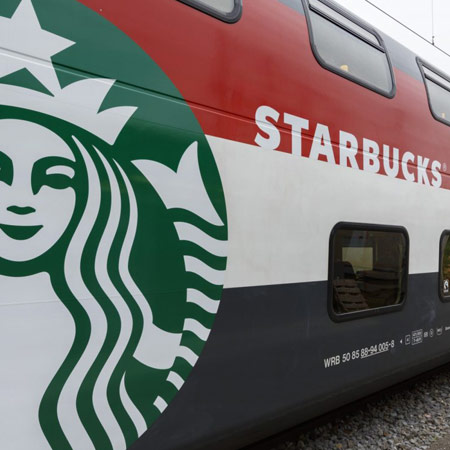 Starbucks Café on Swiss Train – Switzerland
Starbucks (together with the Swiss train company SBB) took on a new frontier: trains. A double-decker car running from Geneva Airport to St. Gallen in Switzerland was converted into a fully functional Starbucks store, complete with wood tables, leather chairs, and, another first for the company, wait staff. Inside, the coffee carriage is divided into two levels, both of which share a color scheme based on coffee-associated shades and tints. Since this is a mode of transportation rather than architecture, the challenge was to address concerns not only of comfort and commerce, but also space and safety. With seating for a total of 50 people, the design focuses on serving passengers on short journeys. Starbucks and Switzerland have a special relationship, with the chain’s first coffee shop in continental Europe opening in Zurich in 2001. 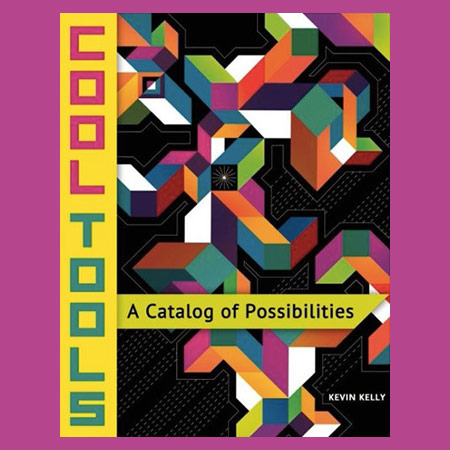 Cool Tools book by Kevin Kelly
Cool Tools is a book with a highly curated selection of the best tools available for individuals and small groups. Tools include hand tools, maps, how-to books, vehicles, software, specialized devices, gizmos, websites: anything useful. Tools are selected and presented in the book if they are the best of kind, the cheapest, or the only thing available that will do the job. This is an oversized book which reviews over 1,500 different tools, explaining why each one is great, and what its benefits are. Indirectly the book illuminates the possibilities contained in such tools and the whole catalog serves an education outside the classroom. The content in this book was derived from ten years of user reviews published at the Cool Tools website, cool-tools.org. 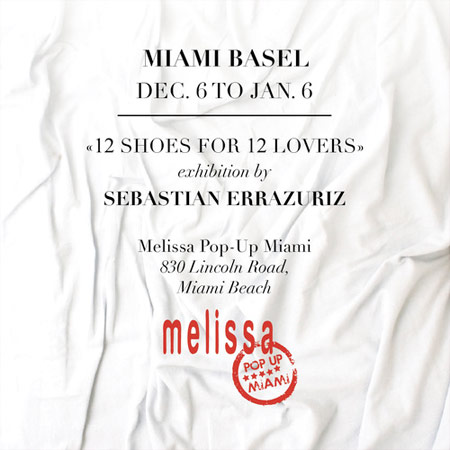 12 Shoes for 12 Lovers exhibit by Sebastian Errazuriz – Miami
12 Shoes for 12 Lovers is shown at the Melissa Pop Up Shop in Miami for Art Basel Miami Fair. Chilean artist Sebastian Errazuriz has had a string of unhappy relationships. At least that’s what the messages we could receive from his recent work 12 Shoes for 12 Lovers. In collaboration with the Brasilian shoe brand Melissa, Errazuriz created a series of 12, 3-D printed shoe on a MakerBot Replicator 2X Experimental 3D Printer. And these shoes-sculptures are inspired by his former romantic relationships. Each shoe has its own accompanying story and name, like “Heart breaker,” “The Boss,” “The Ghost,” “Gi Jane,” “Gold Digger” etc. “When I started this process I never imagined where it would end up, it’s been infinitely more complex, revealing, and difficult than I thought” writes the artist. It is the first time he employed 3D printing in his designs. The shoes are created over the course of a year and printed on a Makerbot, and then he sanded, primed, and painted them. 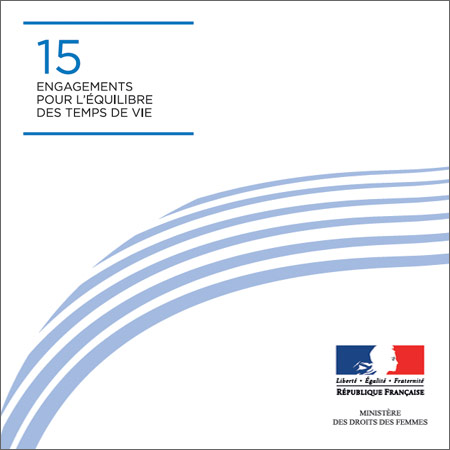 Charter for the Balance of the Life Time – France
The French Ministry for Women’s Rights and the Centre for Parenting in Business (comprising about 500 companies with over 4 million employees) introduced the Charter for the Balance of the Life Time, a set of business rules with the objective of reconciling work and family life. Among other things, the text prohibits corporate meetings before 9 am and after 6 pm, prohibits sending emails or text messages outside office hours, prohibits communications professional during the weekends. The Charter calls on business leaders to take 15 commitments to achieve a better balance between work and family. 16 major groups (BNP Paribas , Carrefour, Capgemini, Bouygues Telecom, CAF de Paris, Allianz France, AXA, Caisse de Dèpot, Casino, Coca -Cola France, HSBC, LVMH, Michelin, Orange, Orangina – Schweppes, Randstad) signed the charter that must be observed by all employees. The private life is not considered a fault anymore, but often improves the work efficiency. 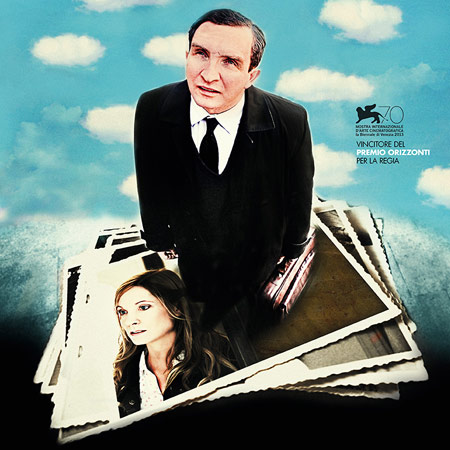 Still Life movie by Uberto Pasolini
Still Life, directed by Uberto Pasolini (Full Monty), and masterfully played by Eddie Marsan, stages in a simple and poetic way, the story of John May. John is a London-based municipal employee whose job is to organize the funeral of citizens dead in solitude, dealing with their story, looking for the next of kin. Through the eyes of the protagonist, meticulous and passionate in his research, a world of loneliness, static and desolate, reveals itself, a world which also ends up taking possession of his private life. But when the department is resized due to the economic crisis, the last case of which is dealing with John, will take him on a journey that will allow him to be open to life.