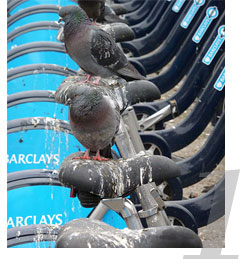 Shit London Awards 2012 by Paper Dandy – One And A Half Gallery – London
After what has been a golden year in the UK capital featuring the Olympics and Diamond Jubilee, the winners of the Shit London Awards were also revealed during the ceremony on December 6th at the KK Outlet. The fearless and unforgiving Shit London is a cult blog celebrating the very worst the capital has to offer, but always its most hilarious light. The initiative is back for the second year running, and the winning photos of the ugliest building, the most depressing view from work, the worst shop names and so on were exhibited from December 7-22. 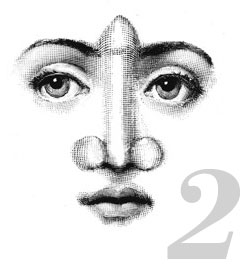 Kama: Sex and Design exhibit – Triennale – Milano
The products of design are often objects of desire, but to which extent can this drive be pushed? The exhibition Kama. Sex and design” (at La Triennale di Milano) seems to want to answer this big question and analyze the relationship between sex and the project. The starting point is precisely Kama, the Indian god of sexual pleasure, which welcomes visitors in the spaces of the Triennale in Milan dedicated to the exhibition. The exploration begins with a room by Andrea Branzi, in which the relationship between classical and modern, sex and death, is made explicit through skulls and reproductions of classical female nudes. Nendo has chosen to create essential silicone vases light, the shape of which resembles female breasts, invested by a flow of air which makes them move in an unexpectedly poetic manner. Other designers and artists whose work is on display are Nacho Carbonell, Betony Vernon, Nigel Coates, Matali Crasset, Italo Rota, Piero Fornasetti, Ettore Sottsass, Gaetano Pesce and many others. 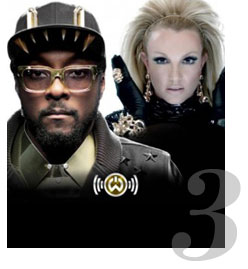 Scream & Shout by will.i.am featuring Britney Spears
Scream & Shout is the latest song by will.i.am, in collaboration with Britney Spears, taken from the album #willpower. The song has seen great commercial success worldwide, reaching number one in Belgium, Canada, Netherlands, New Zealand and Italy, in the weeks between 2012 and 2013. The song was written by will.i.am, Jef Martens and Jean Baptiste and the video was directed by Ben Mor. The concept of the video is the simple multiplicity of images, without a precise narration. The director stated: “There is no deeper meaning in all this … For me it was just that, each scene is like a picture.” The look of Britney Spears is reminiscent of the Versace 90s style, with clear references to Brigitte Bardot and its famous Barbarella. There are also many technological products of the line i.am+, owned by will.i.am. 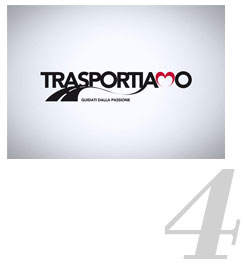 TrasporTiamo road safety campaign – Italy
Launched in December 2012 the IV road safety campaign promoted by the Register of truck drivers, called trasporTiamo. The initiative involved the collaboration of 30 young artists who, through their creativity, gave birth to 30 “art trucks”, real pieces of art in motion on Italian roads. Different techniques and artistic languages (from drawings to paintings, from cartoons to photography) to promote the message of responsible driving, the role of “friend” of trucks and the figure of truck driver as a security professional. 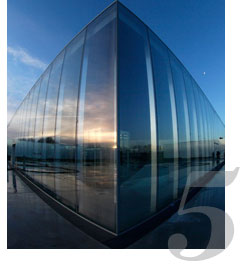 The Lens Louvre – France
On the 4th of December, French President Francois Hollande opened a new museum in northern France, in the industrial city of Lens, a “sister gallery” of the Musée du Louvre in Paris. Henri Loyrette, President of the Louvre museum, explained that “The project shows the will of the Louvre to rethink its vocation, often forgotten, of a national museum. The sign that the Louvre wants to re-establish its mission and re-interpret its collections.” The Louvre Lens is a great opportunity for a region plagued by unemployment: an investment of 200 million euro for the creation of a cultural laboratory and a tourist attraction that, in the first month of opening, has already attracted 140,000 visitors. 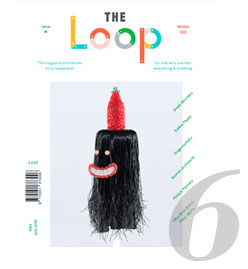 The Loop magazine – United Kingdom
The Loop is a new English quarterly magazine dedicated to children between the ages of 8 and 13 years. The editorial project is aimed also to parents and teachers who love to stimulate and cultivate a spirit of creativity and independence in their children and students. The goal of The Loop is to entertain, inform, inspire and promote critical thinking especially of children, in this difficult age of transition. A magazine, and as the founders say, is imagined as a daily (and in fact is printed in tabloid format on low-quality paper typical of newspapers), and with great respect for his young audience, aims to involve themes of topical issues of global and local, through a simple, intelligent and accessible. 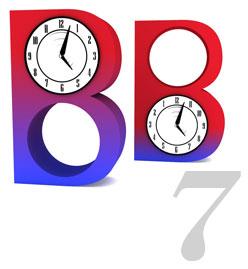 The BaBar Experiment – Stanford Linear Accelerator Center – USA
Has time a preferred direction? It is certainly so for the humans, for which time flows inexorably in one direction. But, what happens at a subatomic level? Even in this case the time is asymmetric. A sort of “error” of the time, already known to the physics community, that has been directly measured for the first time by the international experiment BaBar. This experiment has been carried out in the United States into the particle accelerator at the Stanford Linear Accelerator Center (SLAC) by some of 400 scientists and engineers, among which the Italian National Institute of Nuclear Physics, coordinated by Roberto Calabrese. It is possible to confirm that for some phenomena there is a preferential “arrow” of time. It seems like it happens almost in everyday life, when the time to wait is a strangely “longer” than the time of joy. 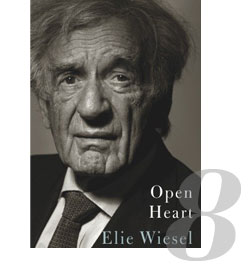 Open Heart by Elie Wiesel
In the book Open Heart, Elie Wiesel wrote a profoundly and unexpectedly intimate, deeply affecting summing up of his life so far, from one of the most cherished moral voices of our time. After years of health problems but none with his heart -Elie Wiesel, then eighty-two, was told that he needed immediate surgery to clear his blocked arteries. On what he knew might very well be his deathbed, Wiesel reflected on his many losses and accomplishments, and on all that remained to be done. He survived to turn those reflections into this luminous book. He writes of his affection for his family, departed or still on this earth; his aspirations for, and uncertainties about his writings; and his hope that he has made the world a better place. Open Heart reveals the love, regrets, and abiding faith of an extraordinary man. It is powerfully moving and wholly unforgettable. 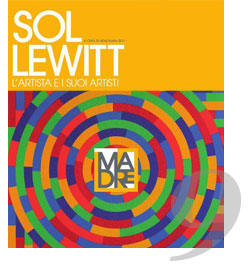 Sol LeWitt. The Artist and His Artists exhibit – Madre Museum – Naples
The exhibition Sol LeWitt. The Artist and His Artists at MADRE museum in Naples is the first tribute by an Italian museum to this major international contemporary art figure since his death in New York in 2007. As the title suggests, the exhibition aims to show Sol LeWitt’s various and multifaceted achievement as an artist. Unlike an anthological exhibition organized on strictly chronological lines, the show provides an original overview of an artistic development covering nearly 50 years, dividing it into three sections, reflecting three thematic clusters, with new works designed by the artist and produced by his assistants; works never shown to the public before; and finally works by other artists collected by LeWitt. 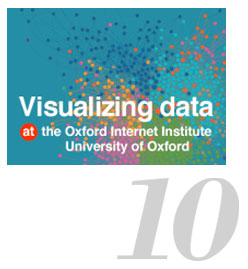 Hiring an Internet Geographer – Oxford University – United Kingdom
The analysis of the data streams that flow on the web generate maps that are read by a new profession: the Internet Geographer. One of the most famous is Mark Graham, who on the day of the U.S. elections had analyzed the messages Twittered by U.S. citizens being able to predict the victory of Obama. Graham and others who study social networks, Wikipedia, Google or any trace left on the web. publish maps on Floating Sheep, What may seem like a game, it was taken seriously by Oxford University that opened a research position. The prestigious University needs an Internet Geographer that will “collect and analyze a range of data processed by the web and develop innovative and appealing ways to display them.” There is therefore a virtual geography waiting to be explored.