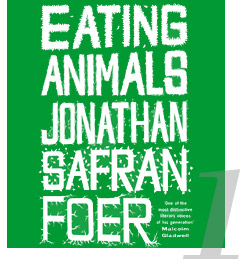 Eating Animals by Jonathan Safran Foer
Jonathan Safran Foer, the acclaimed author of Everything Is Illuminated, debates on his new book, Eating Animals, about vegetarianism and the moral, environmental and health quandaries involved. Foer was an on-again, off-again vegetarian for years. But the birth of his son and the memories of his grandmother’s cooking led him to ask what is the human cost of factory farming – both the compromised welfare of slaughterhouse workers and, even more, the environmental effects of the mass production of animals. But what Foer most bravely details is how eating animal pollutes not only our backyards, but also our beliefs. We are capable of making distinctions between what to eat and what not to eat (Americans eat cow but not dog, Hindus eat chicken but not cow, etc.). Foer reminds us that our food is symbolic of what we believe in, and that eating is how we demonstrate to ourselves and to others our beliefs. 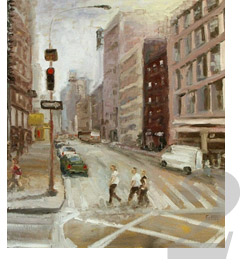 Bill Guffey, Google Street View Artist – USA
Bill Guffey has never walked the streets of London, New York or Barcelona. He has never visited the coast of Maine or watched the sunset in Italy over a Florentine villa. But if you looked around his rural Kentucky studio, you would never know it. Tableaus from European cities and every U.S. state cover the walls of his home, illustrating the adventures of a presumably well-traveled artist. Yet the self-taught oil painter said he has never physically been to 99 percent of the places he has captured on canvas. With 30 seconds on his computer, Bill can fly around the world with Google Street View and paint any place his cursor lands. “I live in a very rural area,” the 45-year-old said “Here, I can go out and I can paint cows all day, barns all day and with Street View, I can find things I normally wouldn’t see here.” 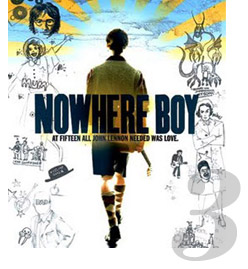 Nowhere Boy by Sam Taylor Wood
The movie Nowhere Boy is a Day in the Life of John Lennon: early shots from before the Beatles blew up. John is an ordinary fifteen year old boy on the streets of Liverpool. Funny, smart, naughty, a real edge to him. But life is not simple for him: he grew up in a family of secrets and was raised by his Aunt Mimi from the age of five. The film examines the effects each woman and their custody fight had on the young musician. It is also laser in on Lennon’s bond with Paul McCartney, and concludes when the Beatles leave Liverpool and head off to Germany. Taking its title from Rubber Soul’s “Nowhere Man,” Nowhere Boy is directed by Sam Taylor Wood, while the screenplay is based on the memoir written by Julia Baird, Lennon’s half-sister: “Imagine This: Growing Up with My Brother John Lennon”. On air in UK on the 25th of December, it will have a wider release to follow in January 2010. 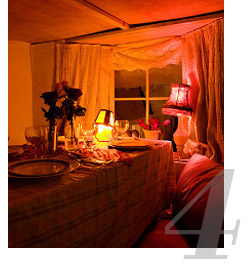 Christmas at Number 42 – Architecture Foundation – London
Throughout December The Architecture Foundation collaborated with artist, set designer and mastermind behind the lauded Pale Blue Door pop-up restaurant, Tony Hornecker. Let loose in the AF Project Space, Hornecker created an immersive installation for the festive season. Christmas at Number 42 on the surface an average home in an average London street. Yet all was not as it seemed. Guests were invited to dig a little deeper, stay for dinner and enjoy a home-cooked roast dinner in Number 12′s lounge or even Number 32′s loo and at the same time meet some of the street’s revolving community of cabaret artists. 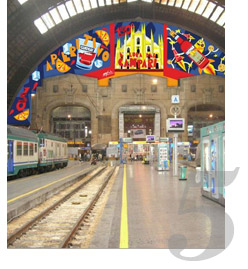 Campari and Ugo Nespolo – Central Station – Milan
Campari has begun the celebrations of its 150th anniversary with a tribute to Milan, the aperitif city. The company has covered the historic three arches that rise above the platforms of the station with a work of the master Ugo Nespolo. Passengers arriving at Milan are welcomed by its most famous symbols in the world: the Duomo and the aperitif. Inspired by the Milanese context its connection with Campari, Ugo Nespolo imagined a Campari Satellite thanks to the fame gained by now in the world has become an object in space. In Nespolo’s talent, the company finds its origins remitted its image in the hands of artists and activating role of arts in communication. Posters will welcome travellers passing through the Central Station until January 31st. 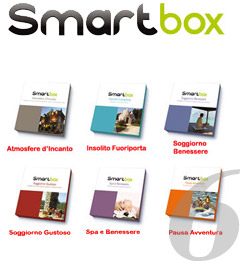 Smartbox – Italy
The new collection of Smartbox – little boxes with a voucher inside that give the possiblity of trying a pleasant experience – has been a hit this Christmas’. People enjoy it as a gift for its great flexibility: in fact into a very wide field of proposals – such as food excellence, psycho-physical adrenaline adventures, the exploration of exotic cultures – those who receive a Smartbox can choose the place where and the time when to have the experience, using a gift voucher, into an extensive network of hotels, restaurants, clubs. All the places are connected in this network and widely distributed across Italy. It is possible to buy the Smartbox in bookstores, travel agencies, and retailers (such as La Rinascente, Mediaworld, etc). These gifts positively combine the element of surprise with functionality. 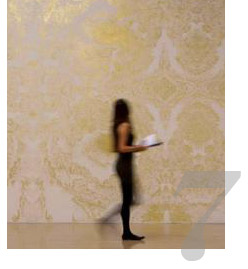 Richard Wright theTurner Prize winner 2009 – London
Glasgow-based site-specific painter Richard Wright won 2009 Turner prize, Britain’s most prestigious UK art prize, and received the £25,000 award during a ceremony at Tate Britain on December 7th. His work is often ephemeral because he draws and paints directly onto the gallery walls. For his main piece in the Turner Prize show he employed the techniques of Renaissance fresco-makers: he designed on a big wall a symmetrical abstract design that he then painted over with tiny brushes dipped in gold leaf, creating a fascinating visual result. When the show will closed on 3rd of January, the work will be painted over. 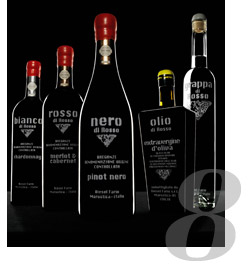 Diesel Farm online store
Renzo Rosso, the founder of the Diesel brand launched the online wine store Diesel Farm. Previously the wine had only been distributed exclusively among a selection of the top restaurants and retailers. The rosso di rosso, bianco di rosso and nero di rosso wines, and olive oil are all made at the Diesel Farm located in the Marostica hills using organic production methods. For Diesel’s biggest enthusiasts, they take recent customization trends from their clothing and fragrance line and allow for custom limited edition bottles of both their red and white varieties. The design of the bottles reflects Diesel’s commitment to originality and innovation, while respecting the history of winemaking. The classic madeira-style bottles are hand numbered and the name of the contents is stamped directly on the glass. 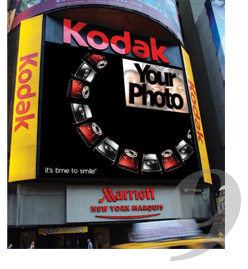 Get Your Photo on the Kodak Picture Wall – Times Square – New York
Kodak’s Smile Gallery in Times Square, New York, allows people to email their pictures and have it show up on the huge digital display. This is part of Kodak’s year-long “It’s time to Smile” campaign which was launched in summer of 2009. According to Tom Hoehn, Director, Brand Communications and New Media at Kodak, “The recently upgraded huge digital display on the 50-yard line of the Crossroads of the World is now networked. The cool part about it is that you control when it shows up. Accepted images get a code that users can use to text in when they want to see their photo, thus making the Smile Gallery a destination and the user in control of when the picture will show.” 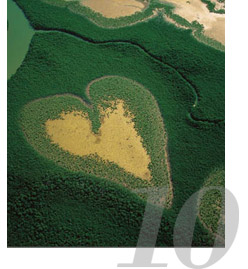