I Am Legend by Francis Lawrence

UNICEF Photo of the Year 2007 by Stephanie Sinclair 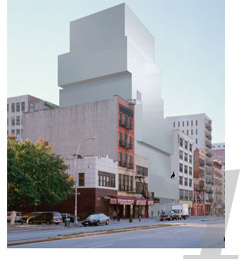 The New Museum of Contemporary Art – New York
The New Museum of Contemporary Art, designed by Tokyo-based architects Kazuyo Sejima and Ryue Nishizawa/SANAA is located at 235 Bowery. The first art museum ever constructed from the ground up in downtown Manhattan, the New Museum opened to the public on December 1, 2007. The building is a home for contemporary art and an incubator for new ideas, as well as an architectural contribution to New York’s urban landscape. Amidst a cluster of relatively small and midsized buildings, the New Museum rises 174 feet above street level as a dramatic stack of seven superposed rectangular boxes that aim to be a flexible gallery where different events take place. “Unmonumental”, the opening exhibition, is about fragmented forms, torn pictures and clashing sounds investigating the nature of collage in contemporary art practices. 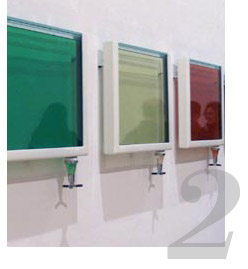 Drink away the art by Hannes Broecker – Dresden
Hannes Broecker, German artist, has created an exhibition in Dresden, Drink away the art, where spectators were invited to imbibe until the art was gone. This interactive art installation – the so called ‘winewall’ – features wall-mounted containers filled with cocktails for patrons to enjoy. The idea behind the work is that art should stimulate all the senses, even taste. Broecker has aroused our sense of taste by hanging flat, glass containers with a variety of cocktails in the exhibition space. As the night progressed, the levels of the infusions diminished. By the end of the event, the art, itself, ran dry. 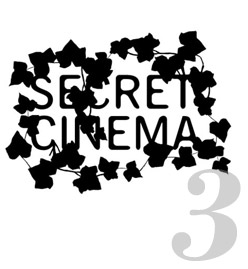 Secret Cinema – London
Secret Cinema is a new project, a monthly adventure for film fanatics and thrill seekers, like those people participating in the past editions the London Film Festival’s annual Surprise Screening. Secret Cinema is an event where the films and venues remain top secret, and each month is going to lay on a screening of a film which will be shown at a relevant location. Films are chosen by the Secret Cinema team but the audience can cast votes (secret of course) via their Facebook group. Locations vary, depending on the film’s theme. 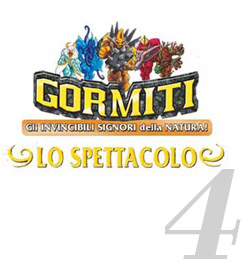 Gormiti: the show – Milan
Beginning in Milan the 13th of December, Gormiti – the show stages the saga of “the invincible Lords of Nature”, aroused from the mind of Leandro Consumi, Group Brand Manager of Giochi Preziosi, Italian toys company. Gormiti, little monsters 4 cm wide, became a worldwide phenomenon in only one year, with a business of 90 millions euros. In the classical epic war between Good and Evil, Gormiti fight each other for the conquest of the Gorm Island. These Nature upholders heroes gain success thanks to their magical powers, but also for the environmentalist message contained into their story. 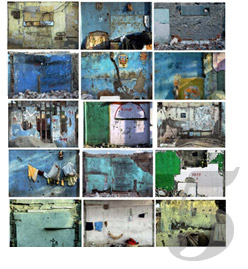 Sweatopia Art Show – Mumbai
Chemould Prescott contemporary art gallery in Mumbai hosts Sweatopia Art Show, an exhibition by Jitish Kallat, the Indian artist whose work speaks the language of the street. Filled with pop language, Kallat’s work addresses themes of survival and the endless narratives of human struggle. One iconic sculpture depicts a street child selling books at a traffic light; other works denounce the misery of abandoned areas. This major exhibition brings together paintings, drawings, sculptures and photographs that he has completed since 2005 and which have not been previously shown in India. 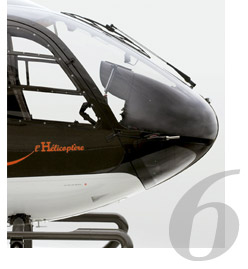 Hermès’ helicopter
Helicopter maker Eurocopter have partnered with Hermès to make a special version of their EC 135 helicopter pertinently named l’Hélicoptère par Hermès. The EC135 is twin engined multimission helicopter designed for civil use, it has a spacious cabin which can accommodate up to five passengers plus a pilot as well as several pieces of luggage. L’Hélicoptère par Hermès is a standard EC 135 technically but the interior was designed by Hermès with guidance from Eurocopter’s engineers. The interior features Hermès calf leather seats and leather trimmed controls, the cabin is enclosed in Hermès canvas and comes with binoculars so the passengers can view the scenery from above. 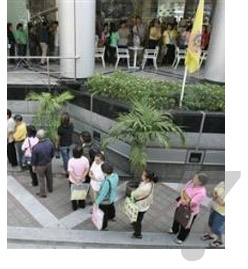 Pink shirt craze – Thailand
Clothing stores in Thailand have seen a rush to buy pink shirts, thanks to a fashion craze sparked by the country’s King Bhumibol Adulyadej, the world’s longest serving monarch. King Bhumibol is regarded by some as semi-divine and his picture hangs in most Thai homes. The king spent three weeks in hospital having treatment for heart problems and other ailments. Thais have been queuing to buy the shirts ever since the King left hospital last month wearing both a pink shirt and blazer. Thai commentators said pink first became an important colour for him earlier this year, when royal astrologers determined it was a good colour for his health in 2007. 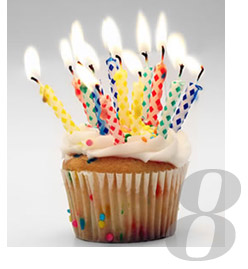 Blog & SMS Anniversary
December sees the anniversaries of both the word “weblog” was first coined 10 years ago on the 17 December 1997 and SMS that was born 15 years ago on the 3rd of December 1992. In the intervening years blogs have been touted as the future of media, labelled “pathetic drivel”, and caused court cases. love them or loathe them, latest figures indicate an estimated 70m in existence. As for the SMS the very first was delivered over the Vodafone network, read ‘Merry Christmas’ and was sent by the engineer Neil Papworth. SMS has since grown into one of the largest and most widely used forms of communication on earth, with many billions of SMS’s being sent yearly. 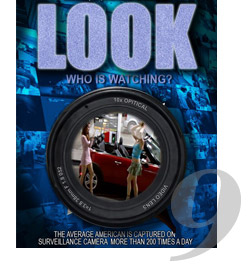 Look by Adam Rifkin
In a movie filmed from the point of view of the security cameras that pervade modern life, Adam Rifkin and his cinematographer, Ron Forsythe, explore how surveillance devices have complicated the act of deception by eroding the distinction between public and private space. Based on the premise that everyone has secrets, Adam Rifkin’s movie Look, presented in US on December 14th, takes us on a voyeuristic journey into the most personal parts of ordinary people’s lives (like recordings in public toilets), demonstrating that the post 9/11 world has forever changed the notion of privacy, especially in the US. 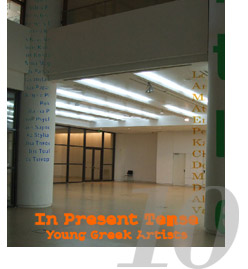 In Present Tense Young Greek Artists exhibition – National Museum of Contemporary Art – Athens
The Museum of Contemporary Art in Athens has set a collective exhibition of thirty-four Greek artists that are representative of the new generation of Creatives of Greece. The initiative is a part of a programme of support and promotion of art, to show the most advanced trends, supported by Art galleries and Foundations. ”Τhis exhibition explores our present time in the horizon of an international artistic context and a nomadic mobility which characterizes young Greek artists and their work” said the chief of the Museum. Athanasios Argianas, Dionisis Kavallieratos, Ilias Papailiakis are some of the artists of the exhibition.