The Last Samurai by Edward Zwick 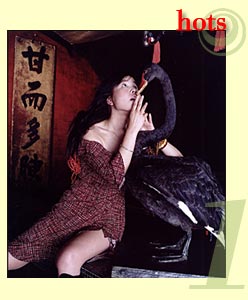 Shangai by Bettina Rheims, Paris
The last work of the French photographer Bettina Rheims talks about China changing through the faces and the bodies of Shanghai women. The photographer has lived in the Chinese city for six months and is now presenting this extraordinary reportage in an exhibition at Galerie Jérôme de Noirmont in Paris. In this work she investigates the symbols and the clichés of the metropolis in which converge elements such as past and present, communism and society of consumption, oriental rituals and western status. Everything is conveyed through the expressions, the characters and the feelings of a particular universe – the feminine one – the photographer has been exploring for many years. 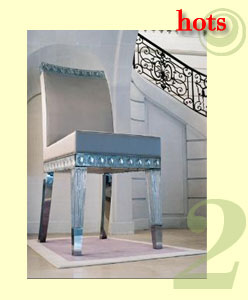 Baccarat, Paris
«The essence of Baccarat», the eccentric designer Philippe Starck declared «is for me the world of illusion, through the optical game of crystal facets. This is the reason why I have conceived a true crystal palace in which everything is possible. Imaginative and poetic». Baccarat’s super elegant Cristal Room – the space for breakfasts or dinners recently opened by the renowned crystal Company and run by the famous chef Thierry Burlot – is located in the prestigious hotel particulier of Marie-Laure de Noailles. The palace also contains a gallery-museum. 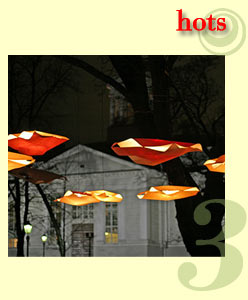 Forces of Light 2003 – Helsinki / The Classic II Exhibition – Mälmo
Two events characterise the Scandinavian tradition during Advent. In the darkest period of the year, Helsinki becomes the city of light with the Forces of Light Festival that ‘redesigns’ the city entirely dotted with contemporary art installations, performances, scenographic concerts, urban design projects and games of lights. In Mälmo, at the Electrohype ROM, the Macintosh Classic II – cult object for the techno-antiquaries – was the basis of an exhibition on computer art with unpublished works displayed on the screen of 24 calculators: the idea is to switch on one a day, like the windows that are opened during Advent on the traditional calendar. 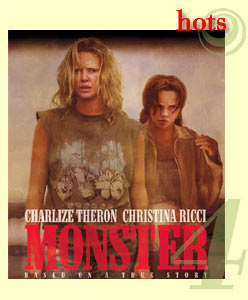 Monster by Patty Jenkins
Charlize Theron – for many the Martini girl, thanks to the unthreading dress that uncovered her legs in the famous commercial – is the protagonist of the movie Monster. To play the role of Aileen Wuornos, serial killer and alcoholic, the model/star had to undergo a dramatic transformation: pockmarked face, fat and curved body. In the USA the movie, inspired to a true story, was rated Restricted. As a consequence, the debate on the capital punishment has been re-opened. 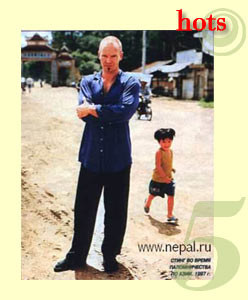 Like Buddha, like son by Sting
Sting went to Himalaya with his son Jake and he has accounted in preview his trip on the magazine Rolling Stones. They have chosen a place at the end of the world, where the land looks like the moon, hidden beyond the Annapurna, to face their “generational conflict”. They entered in contact with an unknown reality of the forbidden kingdom of Mustang in Nepal, in which tourism is limited to just 200 people a year, due to the violence of Maoist rebels. An ancient and surprising place which made them meet a group of 50 young monks (the youngest was 6 years old, the oldest was 15) all coming from poor families of the surrounding villages. 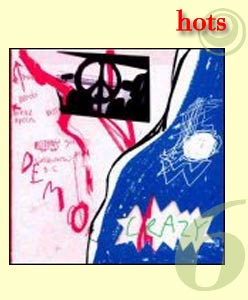 DemoCrazy by Damon Albarn
Blur singer and leader, Damon Albarn, during the last tour of his group, has recorded a series of music tracks using a simple 4-track recorder, one of the lowest quality systems you can find nowadays. The result is some twenty tracks: some of them are real songs, others are just hints, arpeggios and drum machine base. This music was recorded on a double vinyl in a limited edition of just 5.000 copies. The record has been defined “the anthology of a great album that doesn’t exist”. 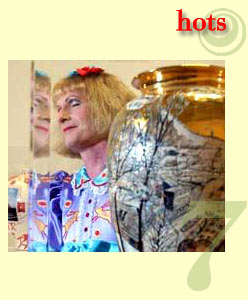 Turner prize 2003, London
Grayson Perry, shortlisted with Jake and Dinos Chapman, Willie Doherty and Anya Gallaccio, was nominated the winner of the Turner Prize 2003. The Turner Prize, a controversial award founded by the Tate Gallery’s Patrons of New Art in 1984, is nowadays one of the most prestigious prizes for young artists on international level. The 43 year old artist, known not only for his colourful ceramic works but also for his “fancy girl” Claire alter ego, commented about the contemporary art scene: “There aren’t many other worlds that would be so accepting of a transvestite potter from Essex.” 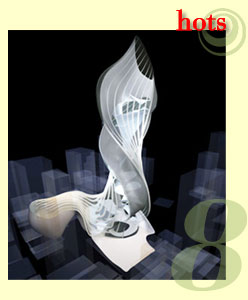 Non-Standard Architectures, Paris
The exhibition Non-Standard Architectures, open to the public until March in Centre Pompidou, is concerned with the changes in the field of architecture resulting from the increasing use of digital techniques at every stage. It sets out to reveal not only the redefined role of the architects but also the new expressive languages involved in design and construction. The visitors can see both real and experimental architectural projects and prototypes by twelve teams of architects from all over the world, who have envisioned a “non-standard” order of the spatial dimension. 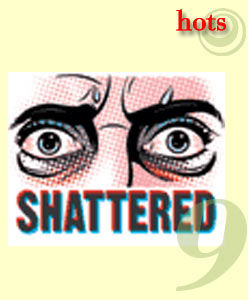 Shattered, UK
The English TV Channel4 is broadcasting a programme entitled Shattered. 12 participants competed for one week, with the objective of sleeping the least possible to win £ 97,000. The studio-house of the participants had no bedrooms, just one room for relax. During the show, the participants had to undergo special tests to find out how they managed without sleep and a team of experts in sleep dynamics took them scientific tests. Several associations mobilised in order to stop Shattered, since they believed the treatment of the participants was inhuman. 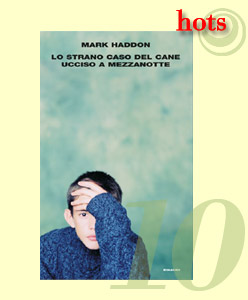